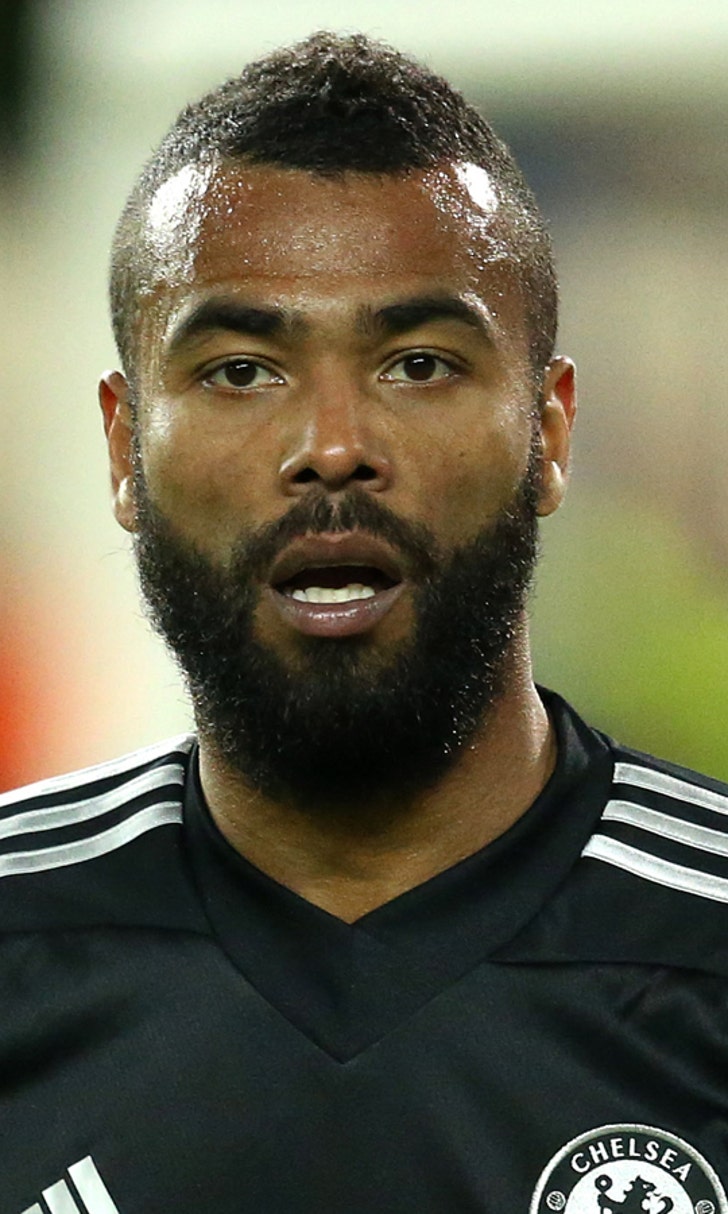 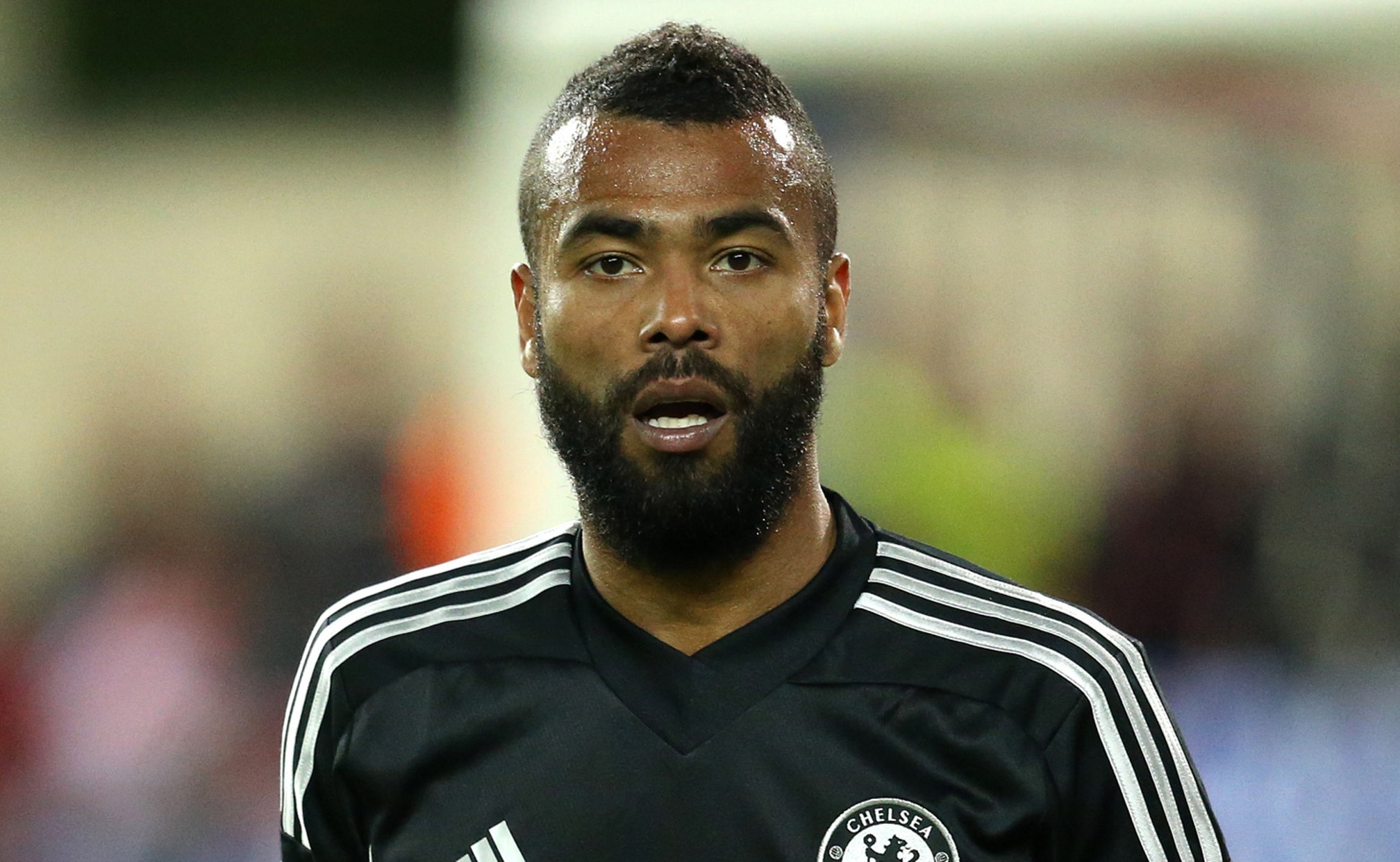 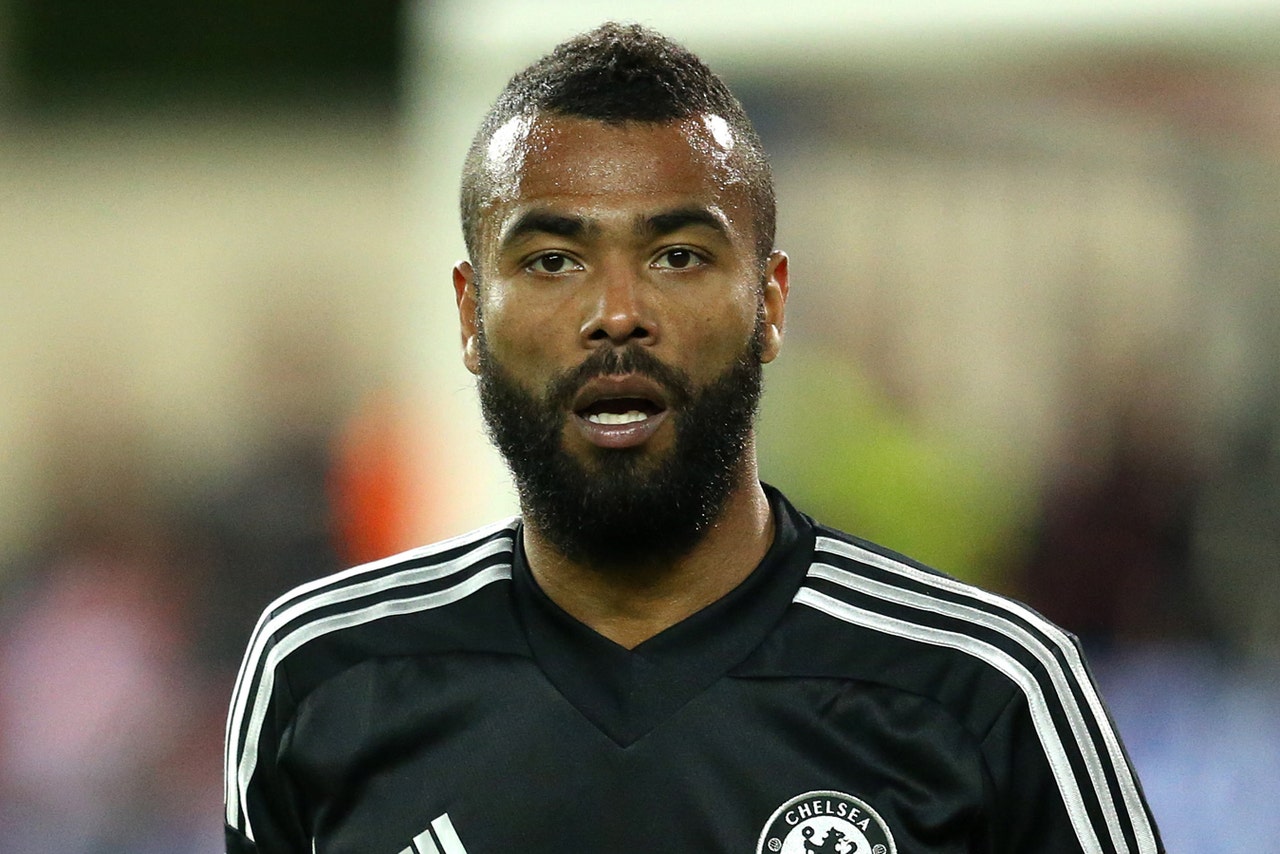 Brendan Rodgers has agreed a new contract at Liverpool that could keep him at the club until 2018.

Chelsea and Manchester City will battle it out to sign Arsenal's France defender Bacary Sagna.

Jose Mourinho last night warned his Chelsea flops that what he says goes as the Blues look set to end the season empty-handed.

Andreas Weimann has promised Liverpool that the title race isn't over yet as Aston Villa bid for a repeat of September's win over Manchester City.

Newcastle skipper Fabricio Coloccini has quashed talk of him quitting Newcastle in the summer.

Manchester City could be booted out of the Champions League if they go to war with UEFA over FFP.

Ryan Giggs fears his Manchester United career is over.

Mohamed Fayed believes Fulham were relegated because they removed their Michael Jackson statue from outside Craven Cottage.

West Ham are ready to raid Chelsea for their old striker Demba Ba.

Liverpool will have to battle Atletico Madrid to sign Valencia midfielder Dani Parejo.

Gus Poyet faces crunch talks to thrash out his future at Sunderland and says keeping Sunderland in the Premier League would be his finest achievement.

Manuel Pellegrini has told his Manchester City players to learn from the collapse of Liverpool's title challenge.

Atletico Madrid are to ask star striker Diego Costa to delay his big-money move to Chelsea until summer 2015.

Frank De Boer has made a fresh pitch for the Tottenham job, despite Mauricio Pochettino being their No 1 target.

Tottenham are planning a double swoop on Cardiff for centre-back Steven Caulker, whom they sold to the Welsh side only last summer, and keeper David Marshall.

Manchester City and Tottenham target Sadio Mane could be heading to Bayer Leverkusen.

Brendan Rodgers has agreed in principle to sign a new contract at Liverpool.

Phil Jones' World Cup place is under serious threat after he was taken to hospital with a shoulder injury suffered in Manchester United's 3-1 win over Hull.

Manchester City will take on UEFA over their penalty for failing to comply with new financial fair-play rules.

Pepe Mel is ready to sit down with West Brom chairman Jeremy Peace and tell him why he should stay and manage the Baggies.

Tottenham are set to approach Southampton for permission to speak to Mauricio Pochettino early next week.

Dissent is increasing at the base of the football pyramid at FA chairman Greg Dyke's proposals to allow top clubs to enter B teams into the Football League structure.

Ravel Morrison has vowed to return to parent club West Ham from QPR next season.

Manchester City will risk possible expulsion from next season's Champions League if they fight the sanctions UEFA impose on them for being in breach of FFP.

The Premier League and Football League will block FA chairman Greg Dyke's plan to introduce a division for their clubs to field B teams.