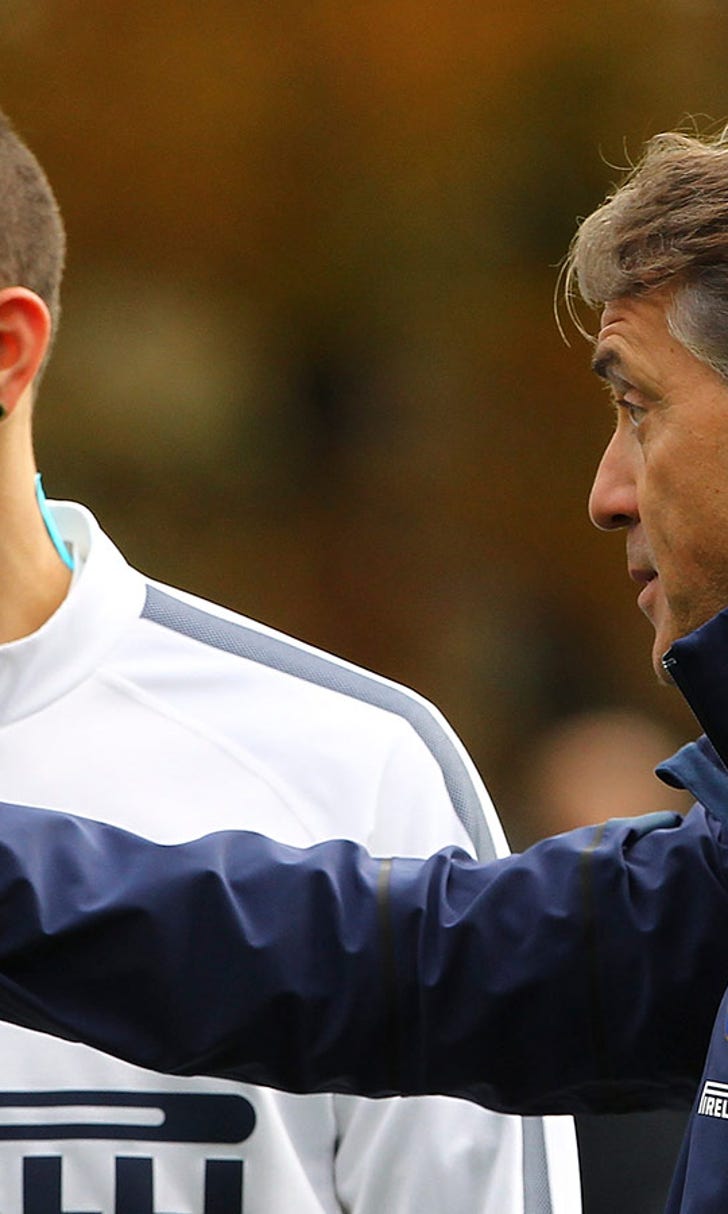 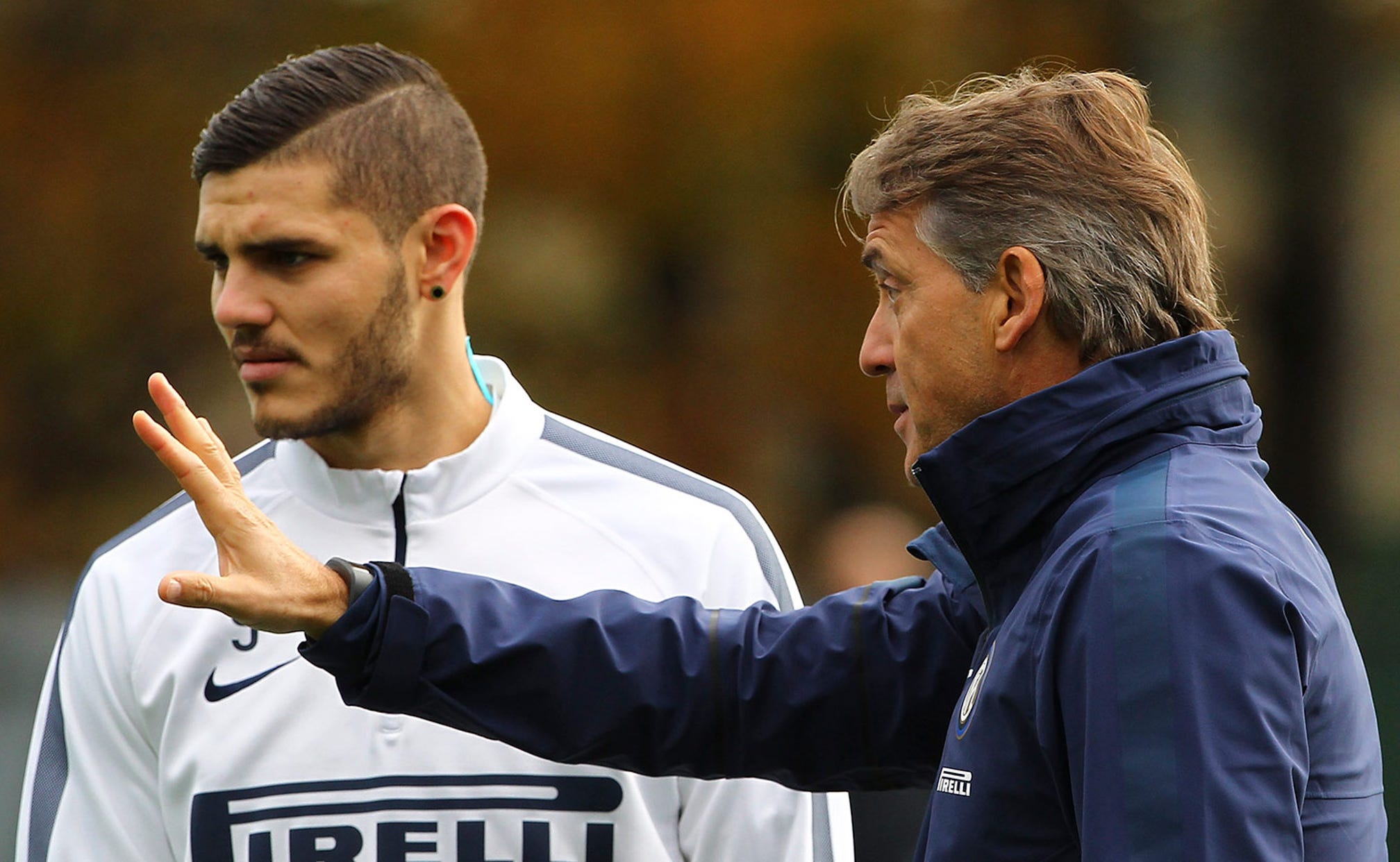 Liverpool and Chelsea in battle for Inter Milan forward 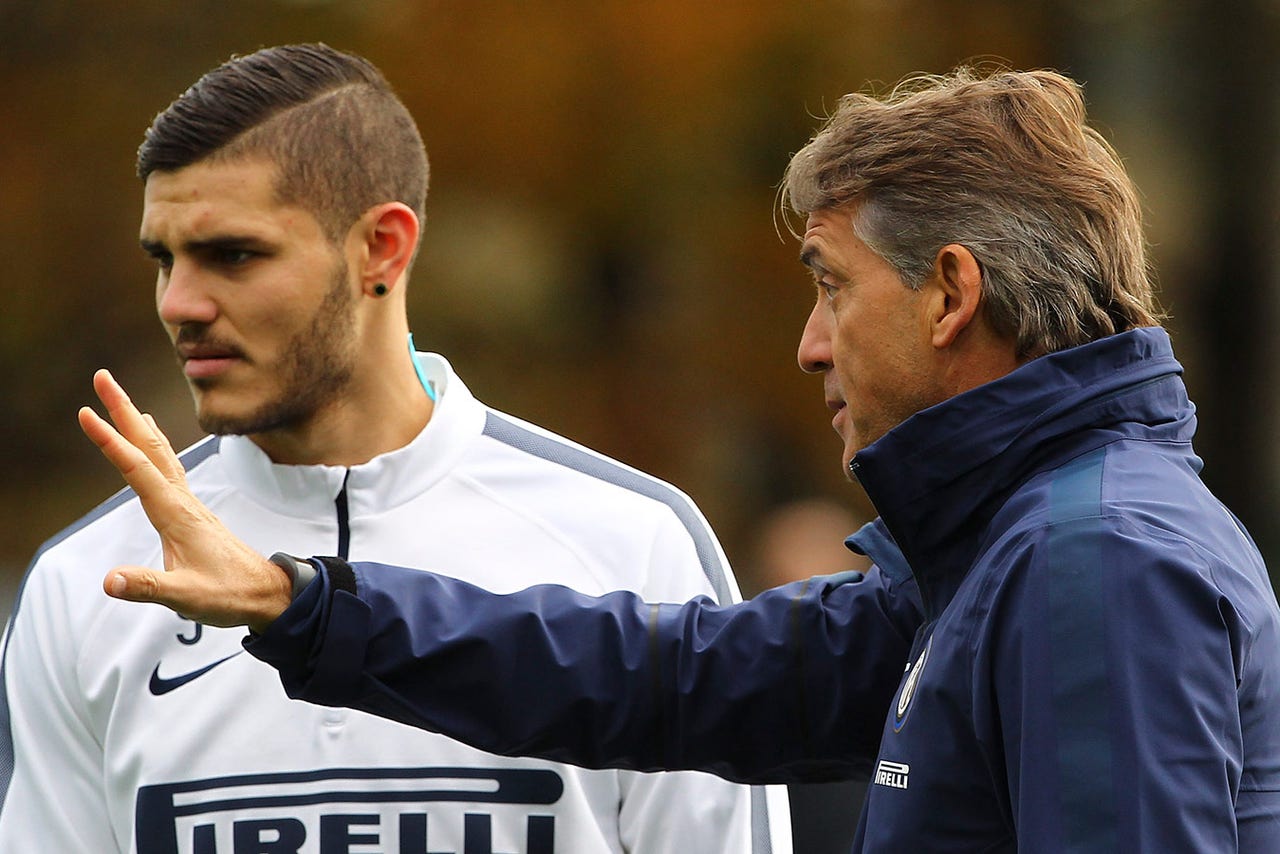 Liverpool's poor recent form has left Brendan Rodgers uncertain as to his future as boss at Anfield.

Arsene Wenger says Arsenal are paying the price for defensive naivety and must tighten up in the Champions League against Borussia Dortmund.

Arsenal are showing an interest in Basel defender Fabian Schar and could go in pursuit of him in January.

Liverpool midfielder Lucas could leave Anfield and join up with former boss Rafa Benitez at Napoli.

Liverpool want to sign Jackson Martinez from Porto for £30m in January.

Marco Reus - a target for a number of Premier League clubs - is out until January after suffering another injury.

Everton and Newcastle have joined Manchester United and Tottenham in the chase for PSV Eindhoven winger Memphis Depay.

Manchester United and Arsenal are in a battle for the £12m signature of Hull left-back Andy Robertson.

Inter Milan's Mauro Icardi is being linked with a £28m summer move to either Liverpool or Chelsea.

Liverpool are lining up Jurgen Klopp to replace the struggling Brendan Rodgers at Anfield.

Brendan Rodgers is eyeing a £10m move for Norwich's Nathan Redmond in January.

Manuel Pellegrini believes Pep Guardiola will manage in the Premier League one day.

Brendan Rodgers' position at Liverpool is under threat after the team's poor start to the season.

On-loan midfielder Niko Kranjcar plans to fight his way to a permanent move with QPR.