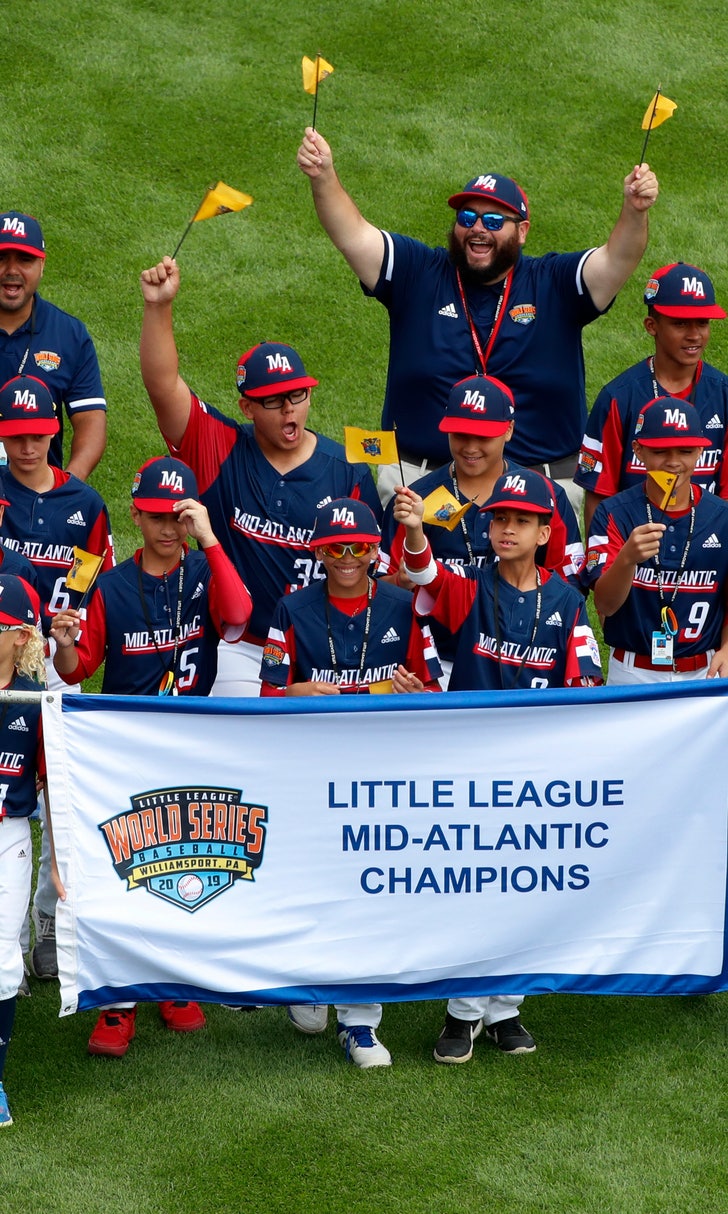 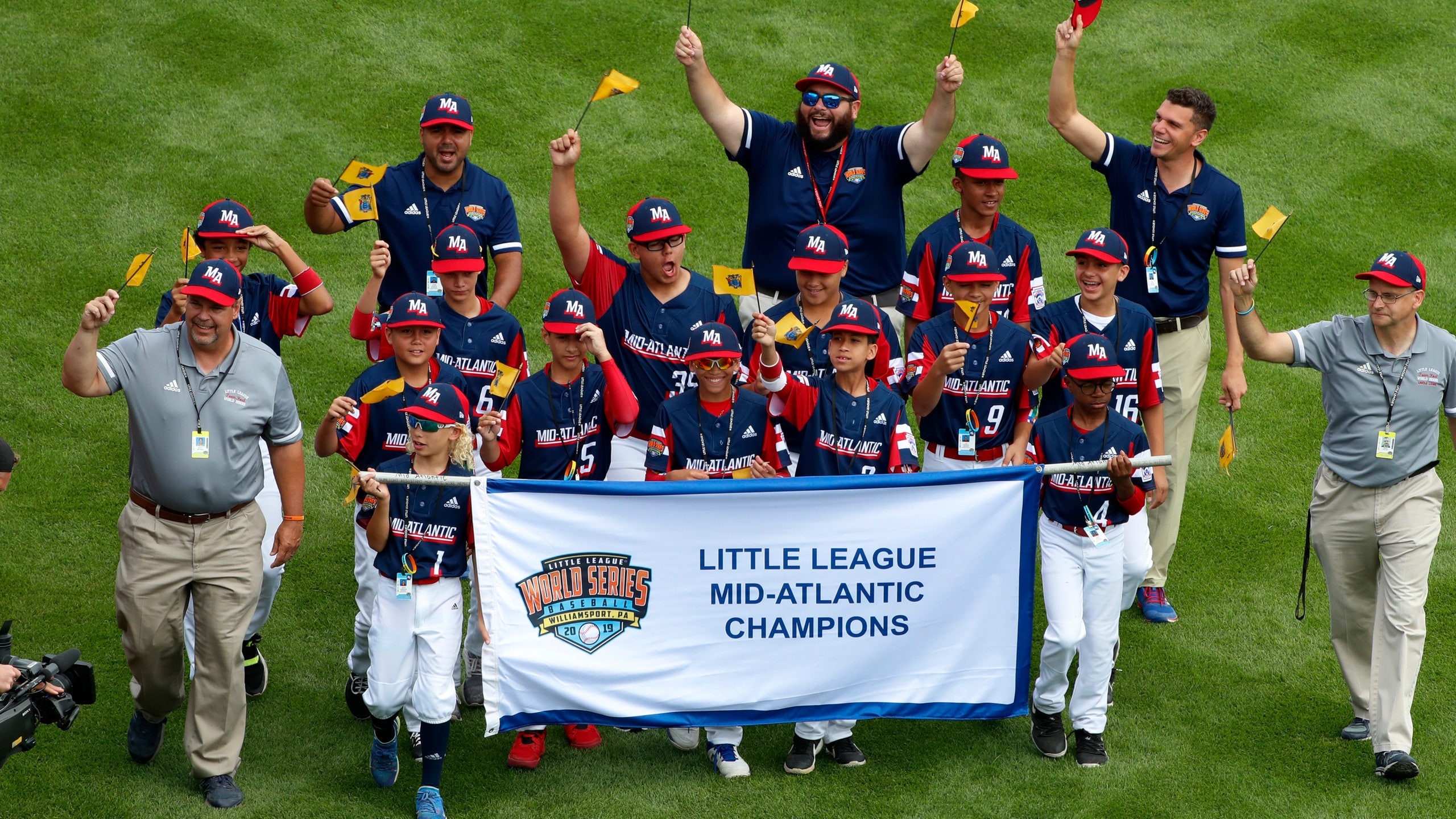 Little Leaguers from New Jersey proud to be 'Troopers'

Amato smiles, but not because New Jersey has the rowdiest fans around — which they do.

With each game they play at the Little League World Series, the Elmora Youth League team from Elizabeth, New Jersey, shares the memory of Thomas Hanratty, a state trooper who was struck by a passing vehicle and killed while walking back to his car during a traffic stop in 1992.

Hanratty played baseball for Elmora, and ever since his death, the league has honored him by nicknaming themselves "the Troopers" and wearing a patch with Hanratty's badge number, 4971, on their uniforms.

Amato, a sergeant with the New Jersey state police, grew up with the Hanratty family and was in South Williamsport on Sunday as the New Jersey Little Leaguers took on Hawaii.

"Tremendously honored and humbled by these kids," Amato said. "They're such great kids. They're good sportsmen and they carry on that tradition of the Elmora Youth League and more importantly, Tommy Hanratty. It means everything."

Before the team's first game of the tournament Friday, the players were surprised by a few state police troopers and about eight busloads of fans from Elizabeth.

"Honestly, as a grown man, it was emotional," New Jersey manager Jairo Labrador said. "Because I know what it signifies and what it means to us and our league and what it represents."

This team isn't just carrying the weight of the New Jersey state police on its shoulders, but also the city of Elizabeth, which sits just south of Newark and only about 20 miles from Manhattan.

"We're a mixture of many ethnicities and different areas," Labrador said Friday. "A lot of us are Latinos and, and we party and we love and we hug and we kiss, and that's what the crowd was. It was a big ol' hug that we kept on getting the entire night.

"I looked over and I saw teachers that I teach with, firemen, police officers, city councilmen, the mayor. I mean, it felt like every person I ever saw in our city was there."

During the team's opening win over Oregon, the breakthrough moment came in the top of the fifth inning, with New Jersey trailing 2-1.

The bases were loaded after Yadi Mateo, whom Labrador referred to as a "Greek god," was intentionally walked. First baseman Jayden Capindica promptly whacked the next pitch up the middle for a base hit, driving in two runs and giving his team the lead for good.

"I think the whole stadium felt the energy because the crowd just erupted," Labrador said.

An errant throw home allowed Yadi to advance to third and Jayden to reach second. Once the play was over, they both turned to each other, put both arms up in the air and shook their hips in a dance move they call "the Jersey shuffle."

Shortstop Sal Garcia was eager to explain after the 6-2 win that J.R. Rosado was the first to do the dance after he struck out a batter in a travel ball tournament. Garcia said the team put music to it and made a meme out of it, and now it's taken on a life of its own.

"It's not meant as a disrespect," Labrador said. "I know the baseball traditionalists, but, I mean, this is a kid's game. They're just out there having fun. I can't shake my hips like them, but I would if I could. We've got all of Jersey shaking and those stands were shaking tonight."

After losing 6-0 to Hawaii — the game was completed Monday after being suspended because of a thunderstorm Sunday — it's win or go home for New Jersey. But no matter how long this ride lasts, they'll keep dancing as long as they can.