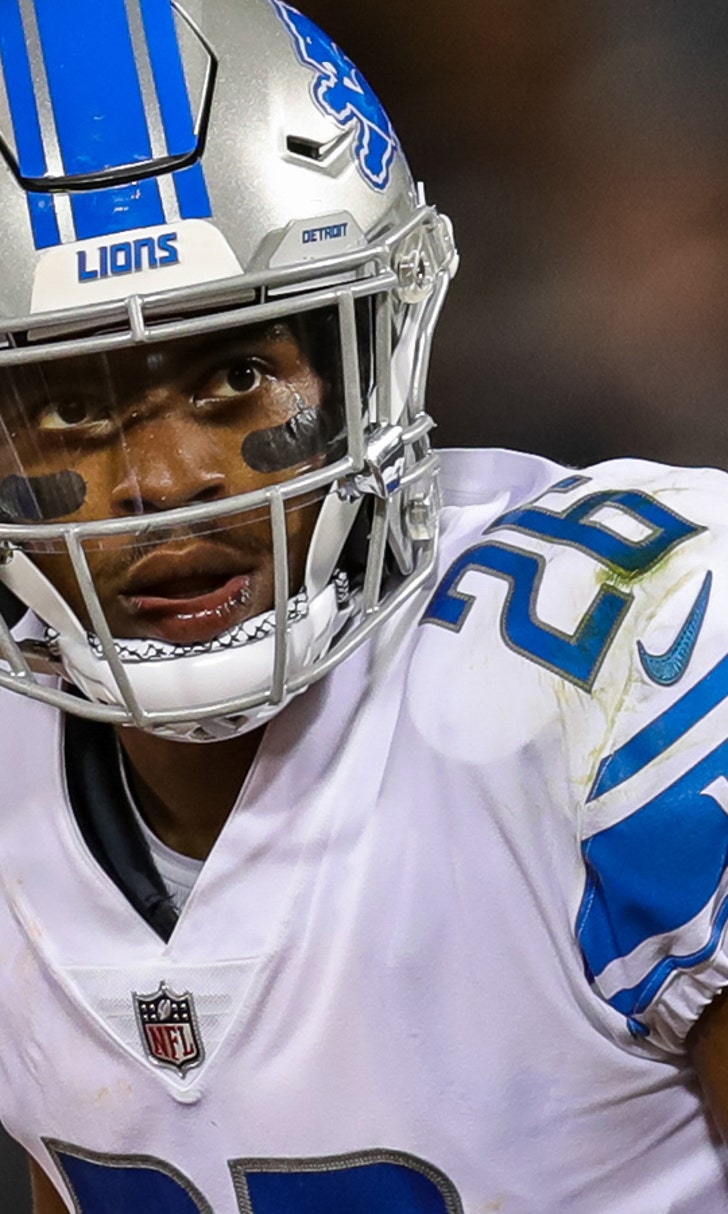 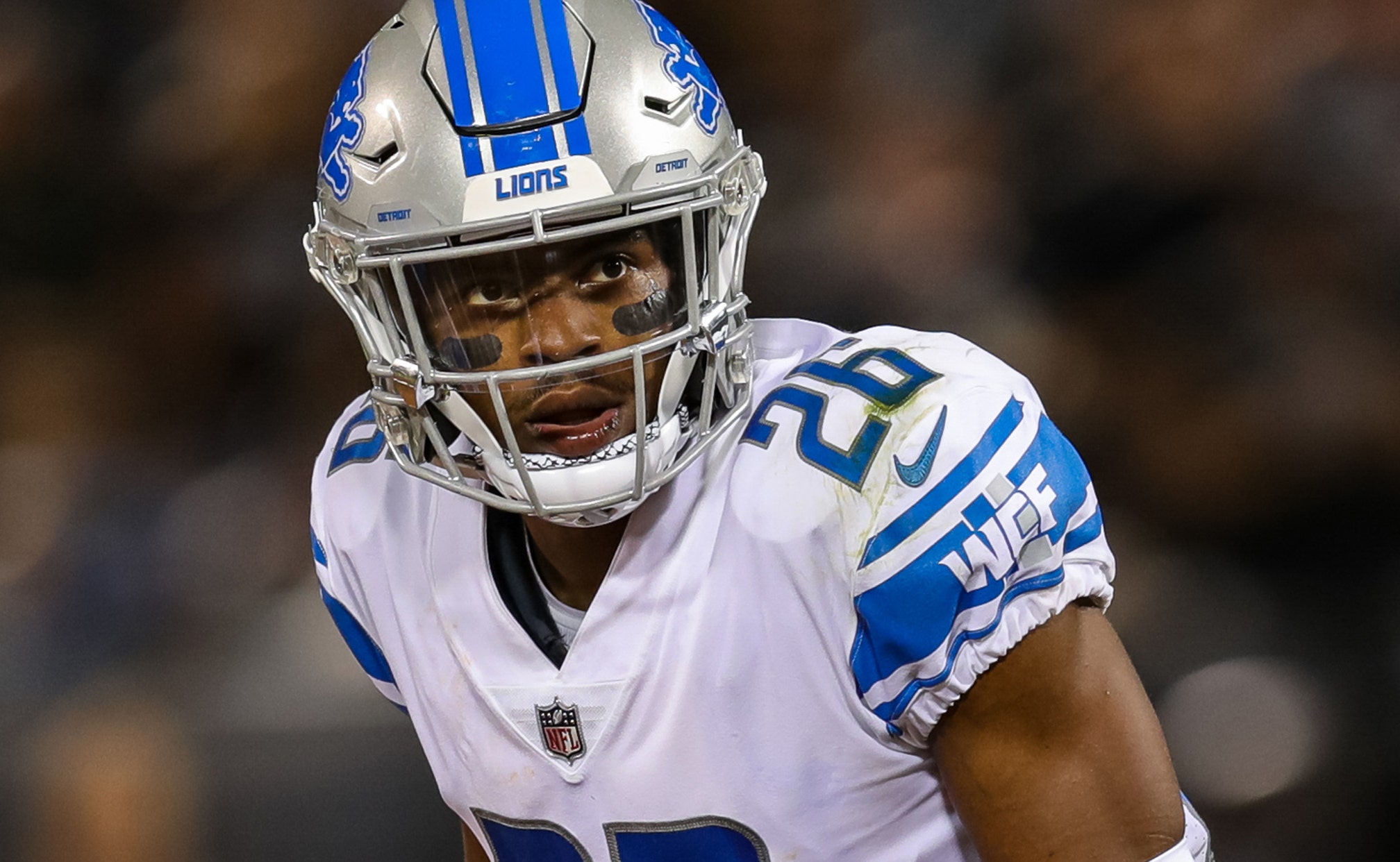 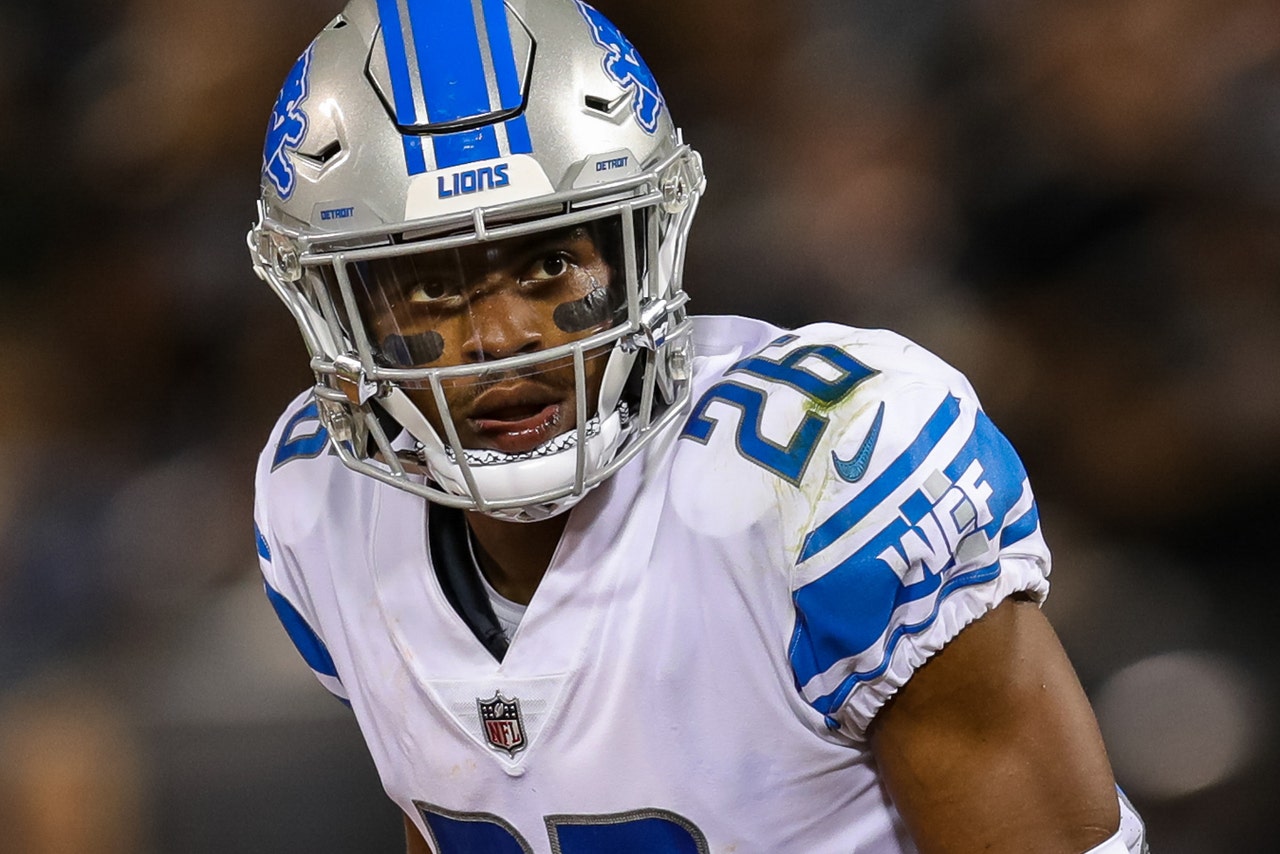 Detroit made the move Wednesday, four days before hosting the Patriots.

Slay left Sunday's loss at San Francisco with a concussion.

Shead was among Detroit's cuts entering this season. He started 22 games for Seattle from 2014-16.

The former Portland State standout earned a spot on the Seahawks' roster in 2012 and played in 54 games for them, including two games last year. Shead has two interceptions, two forced fumbles 136 tackles.

Detroit also added Keon Hatcher to the practice squad and cut linebacker Alex Barrett from it.