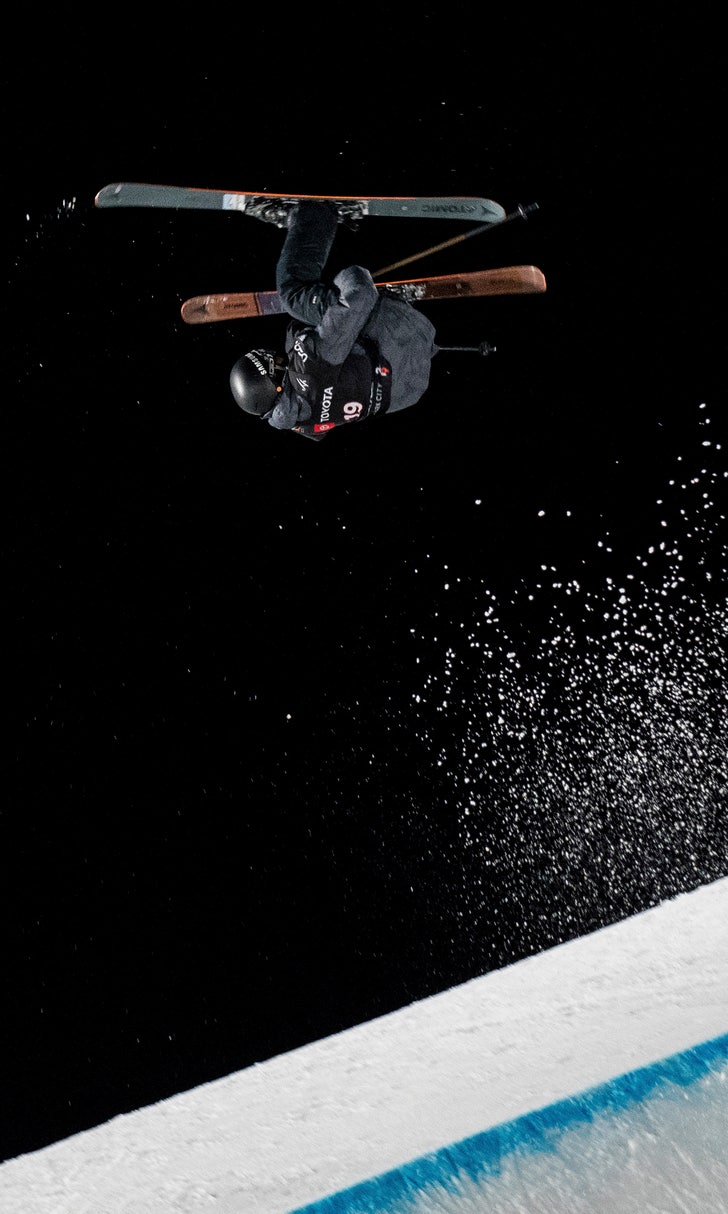 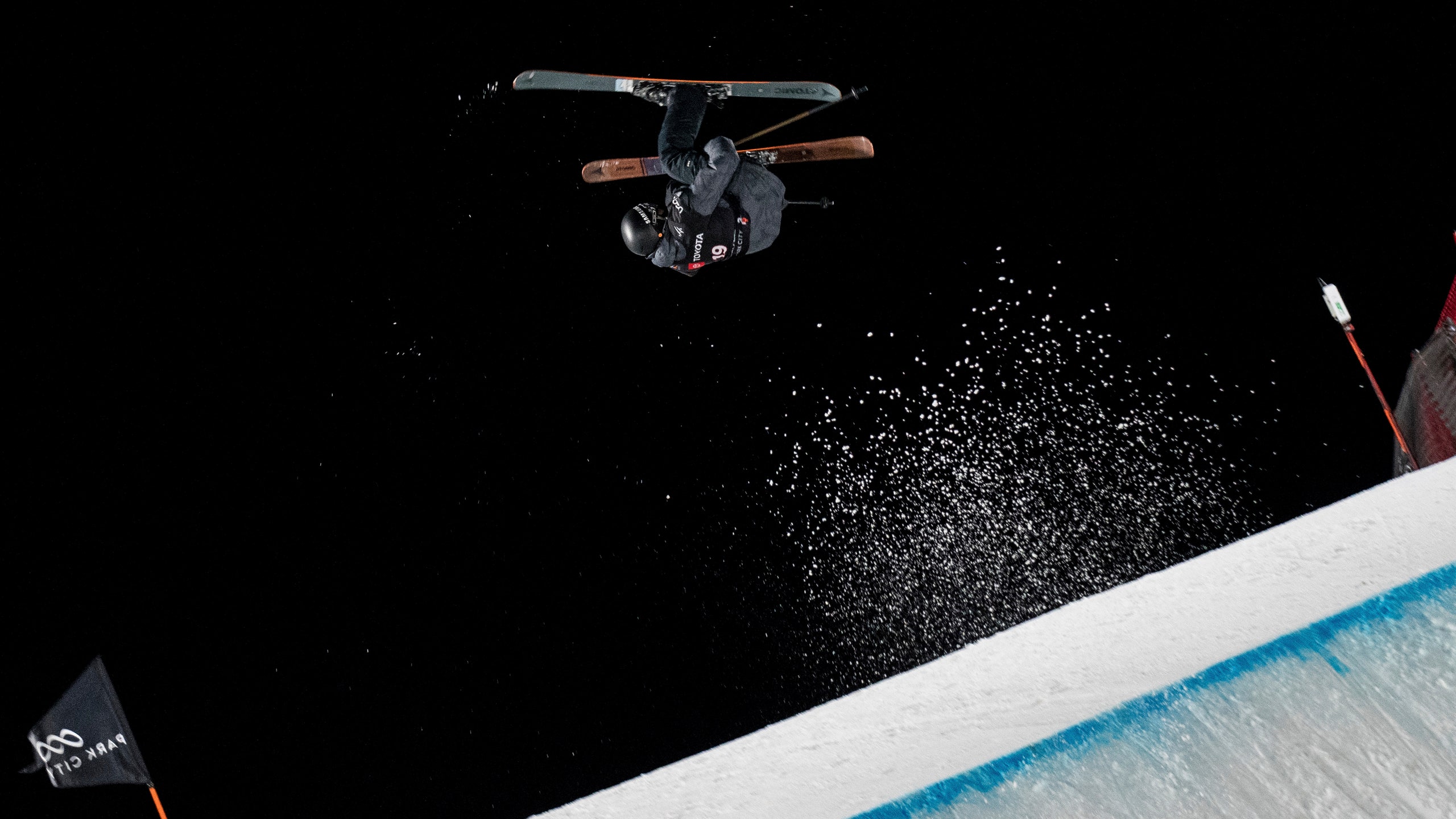 Ledeux beat American Julia Krass on Saturday night, with Britain's Isabel Atkin taking the bronze. This was the second world title for the 17-year-old Ledeux, who also earned a slopestyle crown in 2017.

In the men's ski big air final, Fabian Boesch of Switzerland edged Sweden's Henrik Harlaut. Alex Beaulieu-Marchand of Canada wound up with the bronze. Boesch won a slopestyle title at the 2015 world championships.

The ski big air event will be added to the Olympic program at the 2022 Beijing Games.

Team snowboardcross will be held Sunday at the world championships.