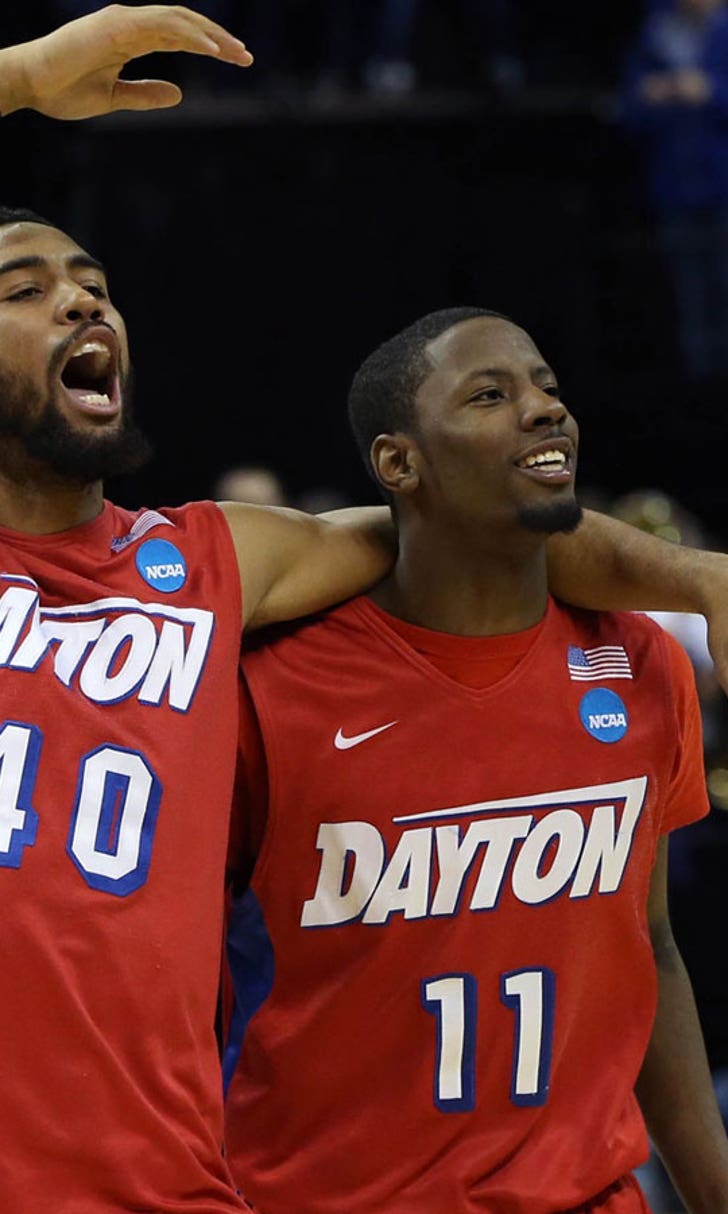 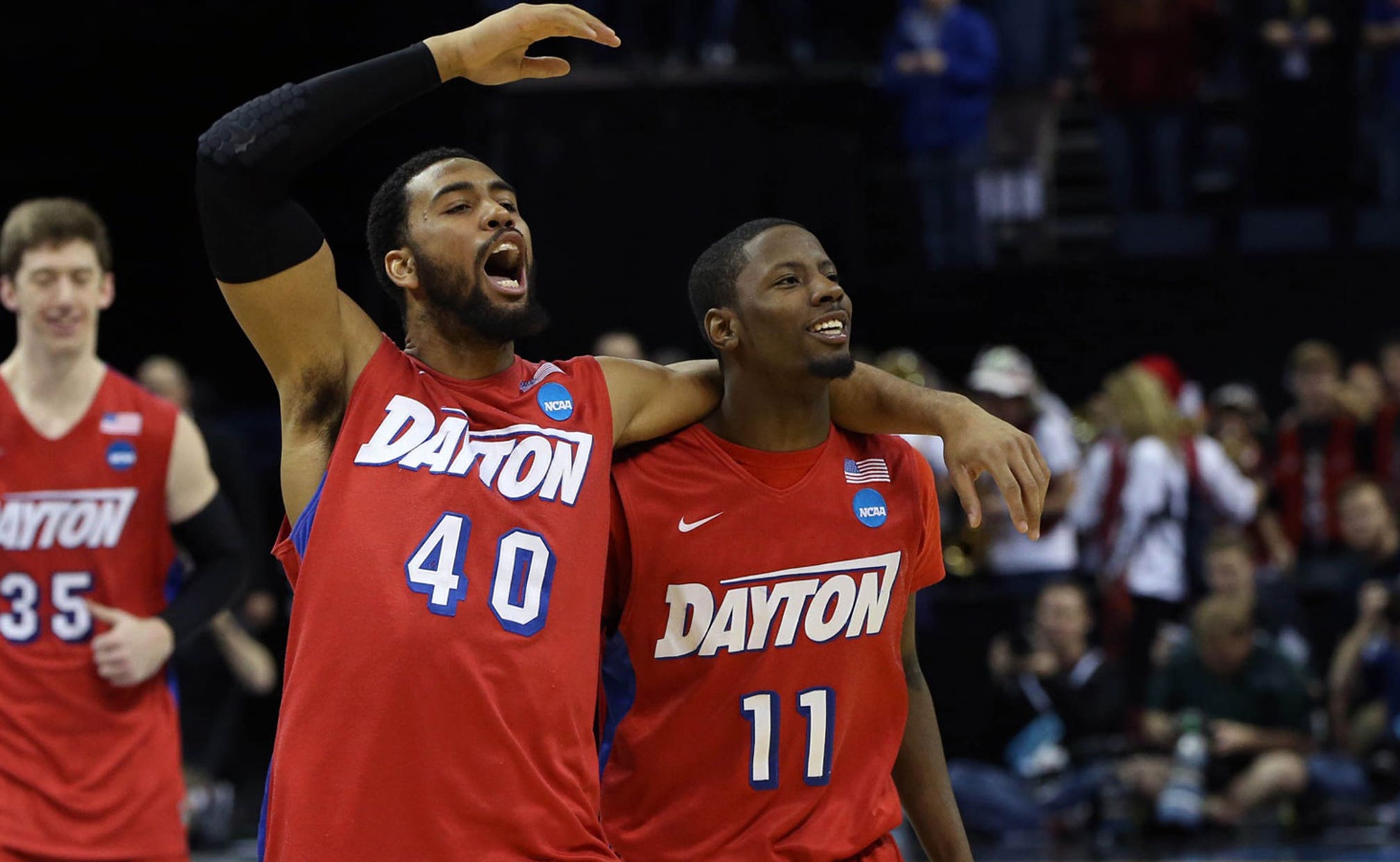 SAN JUAN, Puerto Rico (AP) -- Dayton's Devon Scott tipped in a missed layup with 1 second remaining and the Flyers held on to beat Texas A&M 55-53 Thursday in the opening game of the Puerto Rico Tip-Off.

The Aggies' Alex Caruso got off a 3-pointer as time expired, but it bounced off the side of the rim.

Dyshawn Pierre led Dayton with 14 points. Kyle Davis added 10 for the Flyers (2-0), who were outrebounded 48-25 by the Aggies, including 24-4 on offense. Texas A&M didn't help itself, committing 21 turnovers that led to 20 Dayton points.

Caruso led the Aggies with 17 points. Kourtney Roberson had 12 points and 15 rebounds.

Watch the Flyers take on the University of Illinois-Chicago on Saturday, Nov. 29 at 2 p.m. on FOX Sports Ohio.

Neither team built more than a six-point advantage in the second half and Dayton's Jordan Sibert connected on a pair of free throws to tie the game with less than a minute to play.

Caruso then had a layup attempt blocked on the Aggies next possession, setting up Scott's eventual winner.

Play was sloppy on both sides during the first half, and neither team shot above 36 percent from the field. The Aggies enjoyed a 28-10 rebounding edge at half and were up 8 at one point. But the Flyers were able to stay in the game thanks to 15 Texas A&M turnovers.

Texas A&M: The Aggies played away from home for the first time this season.

Dayton: The Flyers are now 26-12 the last seven years against teams from Power 5 conferences and have won nine of their last 11 against SEC opponents. They also improved to 13-0 the past two seasons when limiting opponents to less than 60 points.

Dayton plays the winner of the College of Charleston and Connecticut. Texas A&M plays the loser of that game in the consolation bracket.