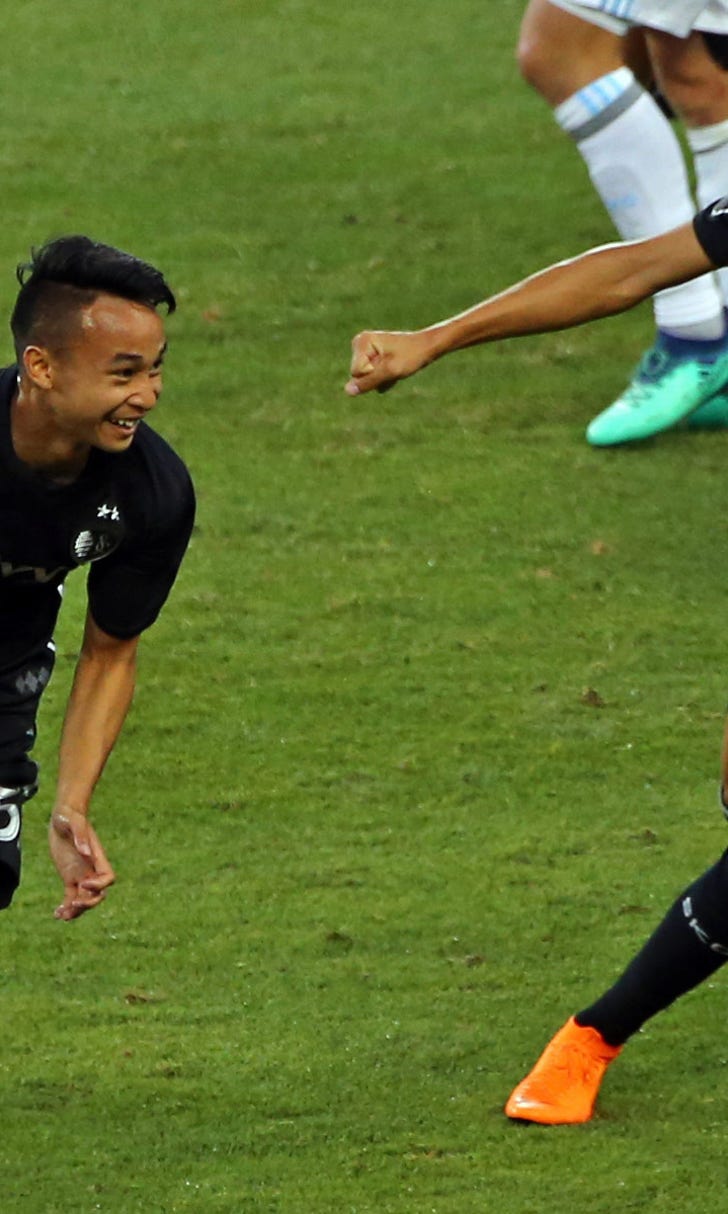 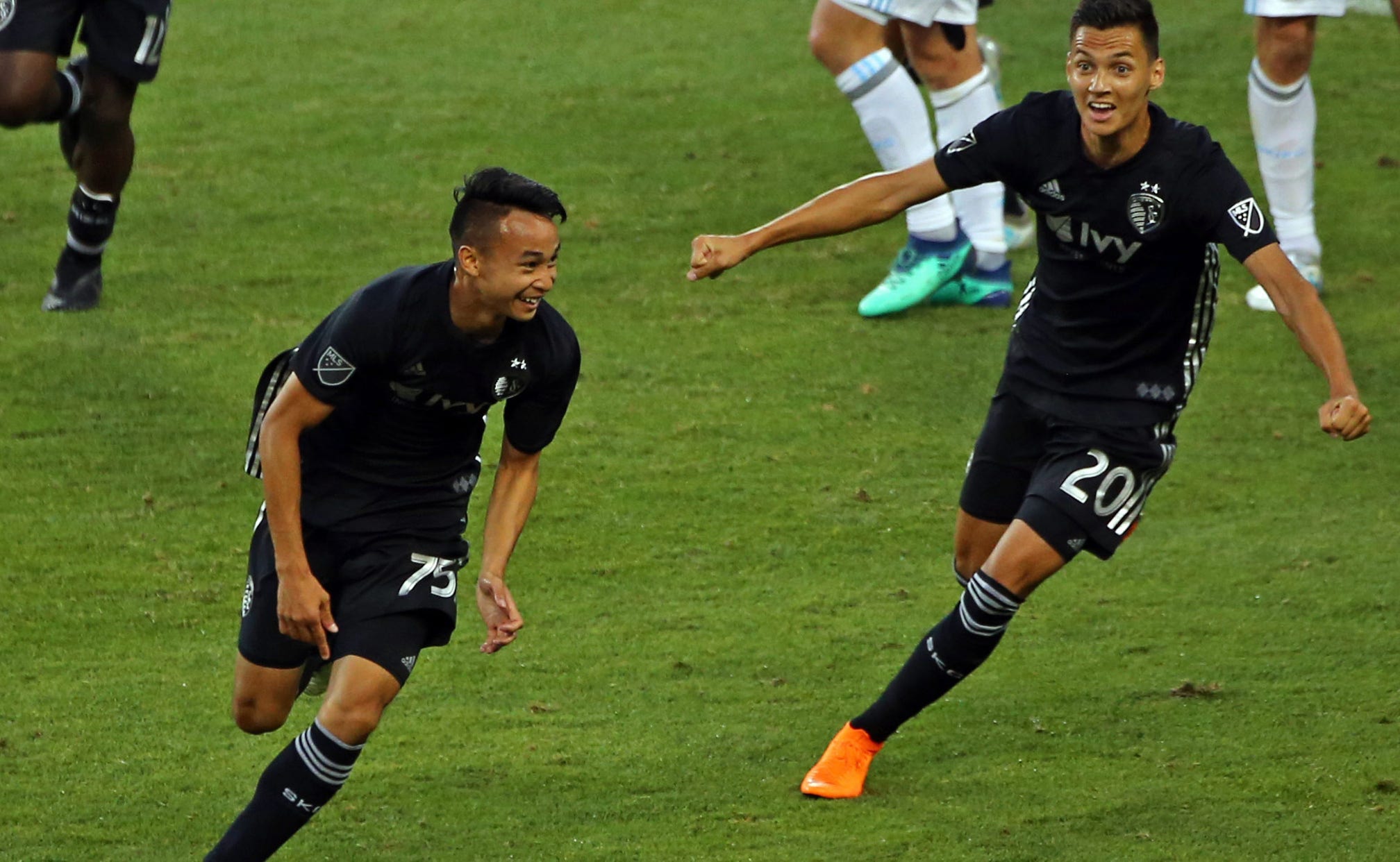 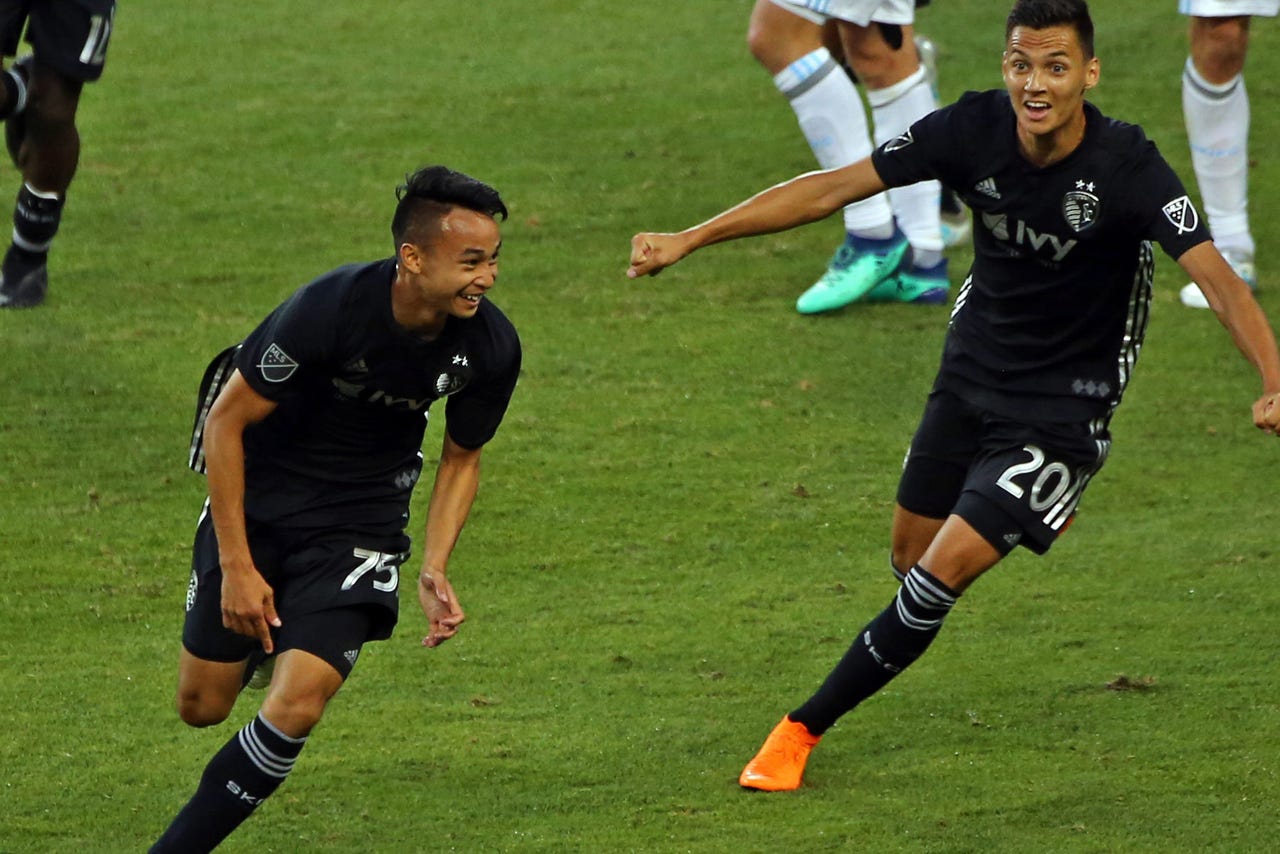 Kuzain, a 19-year-old homegrown playing in his second career game, one-timed a cross by Graham Zusi that deflected off a defender into the net to give Sporting (8-2-4) a 2-1 lead in the 35th minute.

Kansas City is unbeaten in its last five games and has just one loss since Opening Day.

Sporting's Daniel Salloi opened the scoring in the ninth, trapping a header from Yohan Croizet before taking a dribble and then side-netting a right-footer from just outside the area.

Minnesota's Tyrone Mears blasted a shot from 40-yards out past goalkeeper Tim Melia to tie it in the 11th minute.

Christian Lobato scored in the 38th and Diego Rubio added a goal in the 81st minute for Sporting KC.