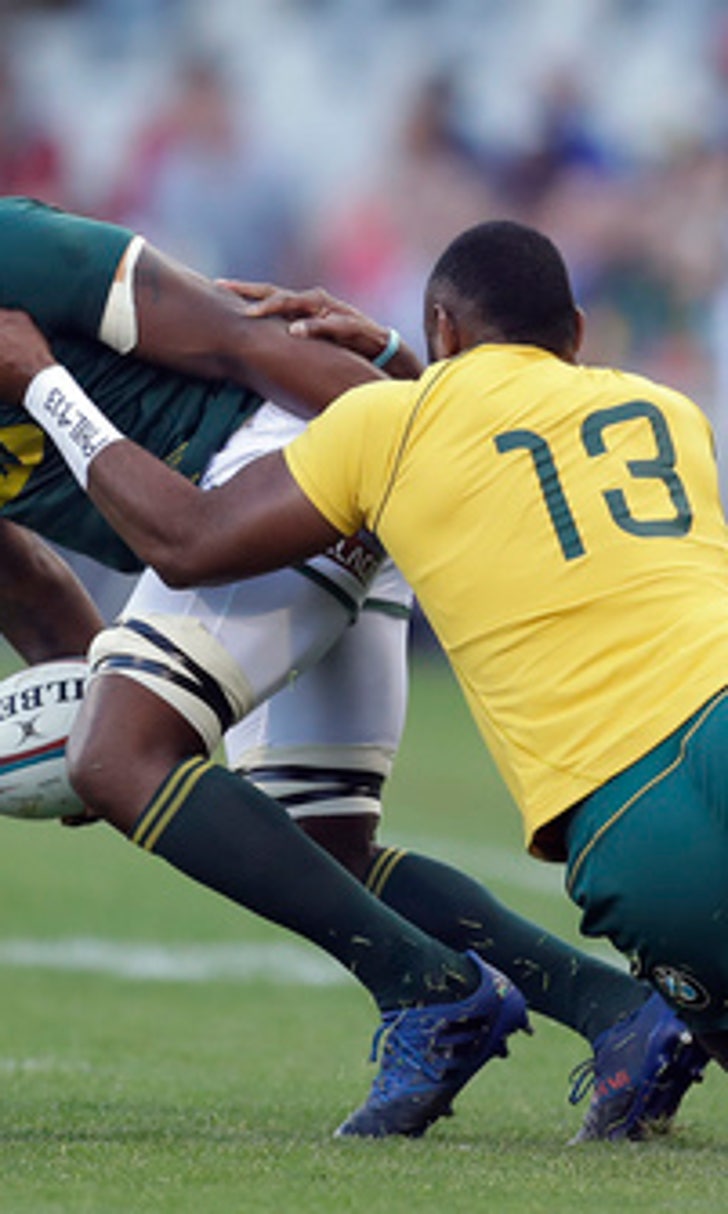 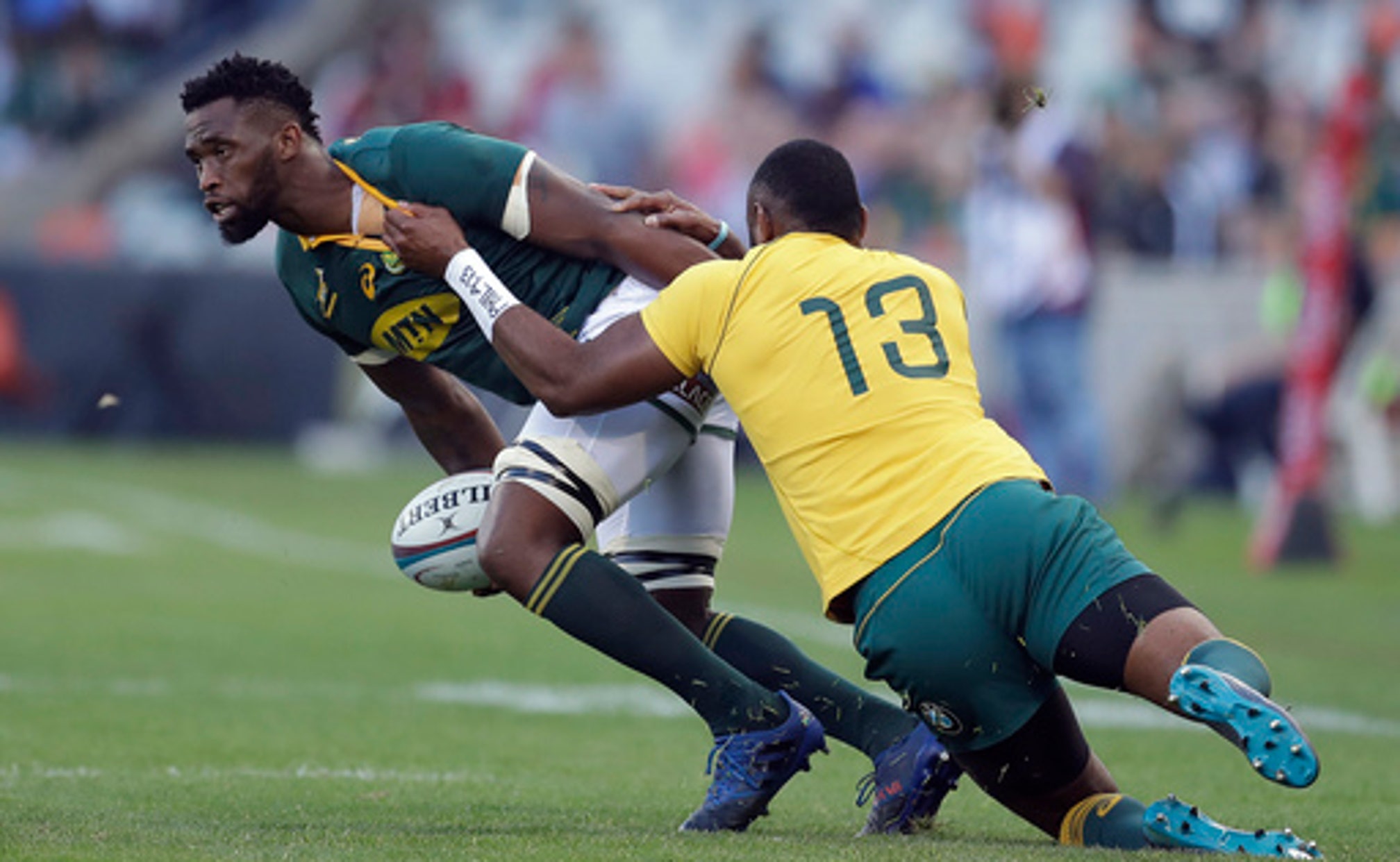 Siya Kolisi became the first black player to be appointed captain of the South Africa rugby team on Monday, a significant moment in the Springboks' 127-year history.

Kolisi was named captain for the three-test home series against England next month.

He had already become the first black player to temporarily captain South Africa in a test last year when Eben Etzebeth was injured during a game in Wales.

Another black player, Chiliboy Ralepelle, captained a South Africa team against a World XV in a 2006 game that didn't have test status.

Etzebeth and Warren Whiteley, who has been South Africa's regular captain for the past two years, are out injured and there is no timeframe on their return, so Kolisi was formally given the job by new coach Rassie Erasmus ahead of the start of the season.

Springboks captain is the biggest job in South African sport, and Kolisi's appointment is seen as a pivotal moment for a team and a country still trying to fully emerge from decades of white racist rule under the apartheid regime.

During apartheid, only whites were allowed to play for the Springboks, the team viewed as an extension of apartheid and which remains under scrutiny at home because of the predominance of white players.

Kolisi is among a new breed of black players to break through that barrier, though, 24 years after apartheid officially ended.

The 26-year-old Kolisi grew up in a poor township in South Africa's Eastern Cape province before being spotted by rugby scouts and earning a scholarship to one of the top schools in the region.

The flanker made his debut for the Springboks against Scotland in 2013 as a fifth-minute replacement and was named man of the match.

Kolisi's success has been embraced by many South Africans as an inspiring achievement in the face of adversity.

Erasmus chose to rest Kolisi and other senior players for South Africa's first test of the season - against Wales in Washington D.C. on Saturday - so lock Pieter-Steph du Toit will captain the Boks in that game for the first time.

There were 13 non-white players in Erasmus' 26-man squad to travel to the United States for the one-off test against Wales next weekend, including Ralepelle. The squad is a largely experimental group, with 13 of them uncapped at test level and five of them with five test caps or less.

Most of the senior Springboks, including Kolisi, will stay at home to prepare for England.