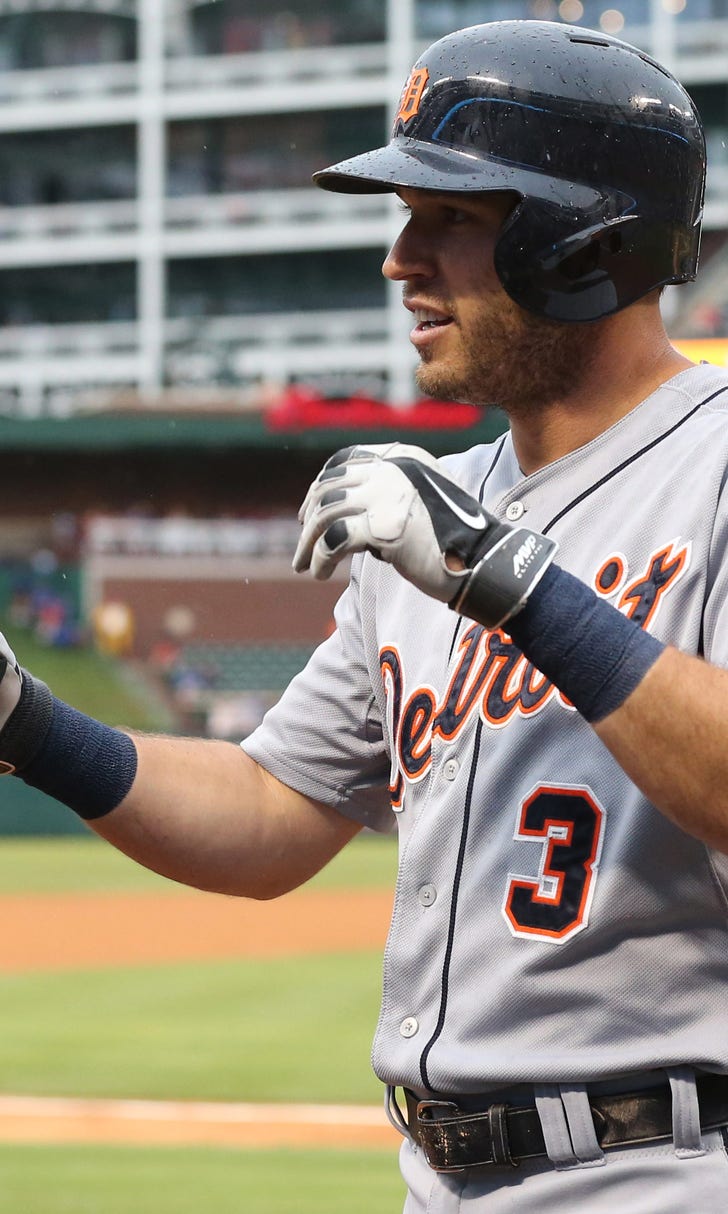 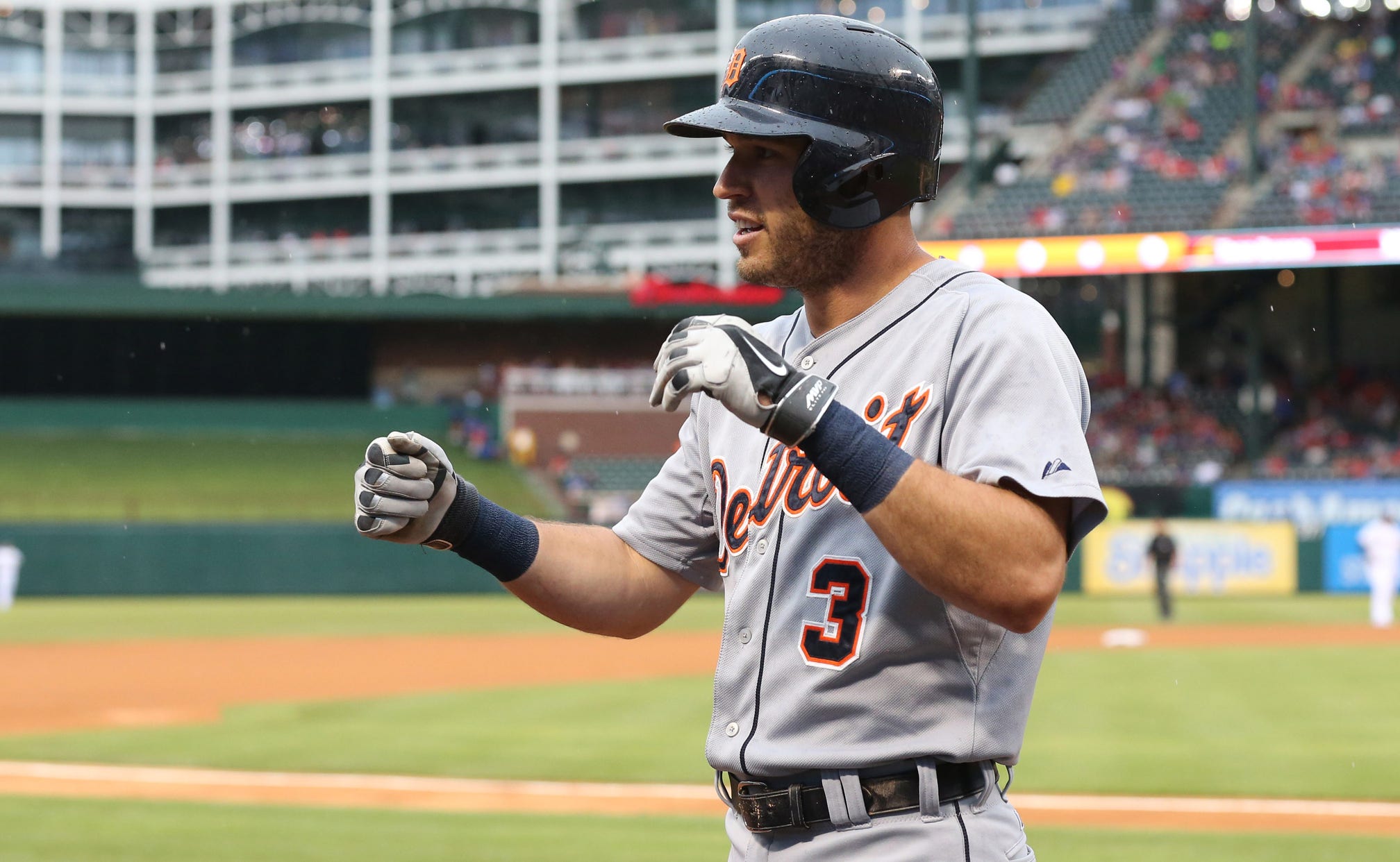 Ian Kinsler has a one-track mind when it comes to how he wants to wrap up his first season as a Detroit Tiger.

He's aiming for the big one, a World Series win.

The second baseman got one step closer toward his goal on Sunday, when the Tigers blanked the Twins in their last regular-season game and clinched their fourth consecutive division title. Kinsler was instrumental in the victory, hitting his 17th home run of the season in the third and an RBI single in the eighth on the way to Detroit's 3-0 win.

Interestingly, it was the players at the heart of two major trades the Tigers made since last season -- Kinsler and pitcher David Price, who took the mound and pitched a shutout into the eighth inning -- who emerged as the stars of the day.

Kinsler's personality was on display after the victory, when he celebrated with some non-alcoholic champagne -- not drinking it, but pouring it over unsuspecting teammate Alex Avila's head during a post-game interview.

The Kinsler-Prince Fielder trade with the Texas Rangers was one of the more hotly debated trades to occur in the offseason. And Kinsler didn't go quietly, issuing a series of angry statements directed at his former team following the trade.

But the trade ended up breathing new life into Kinsler's game, which was showing signs of a plateau during his last season with the Rangers. After a successful first half with the Tigers, Kinsler had begun to cement his reputation as a versatile two-way player.

Offensively, he achieved a career-high 188 hits this season, and led the league in at-bats (684) and plate appearances (726), finishing with a .275 batting average. Playing second base, he committed only nine errors and had a .988 fielding percentage, another high over his nine-year career.

But a hunger emerges in Kinsler when he talks about the World Series, a title he's ferociously pursued over his entire career. In eight seasons with the Rangers, Kinsler made it to the postseason in three consecutive years (2010-12), reaching the World Series twice but falling short of the title in back-to-back years, 2010 and 2011.

His quest for a World Series ring is one of the things that brought him to the Tigers in the first place. Through a limited no-trade clause with the Rangers, Kinsler had a list of teams that he couldn't be traded to. He left teams off the list that he felt had the best chance of making the postseason.

Detroit wasn't one of the teams on that list, so Kinsler became a Tiger.

Kinsler has the opportunity to be a critical part of the Tigers as they charge toward a possible first World Series win in 30 years. He's already proven himself an excellent postseason player, posting a .311 batting average, four home runs and 20 RBIs during three postseason appearances in Texas.

There's no debating Kinsler has had a great year. But the cherry on top of a game-changing season for him will be a World Series win.