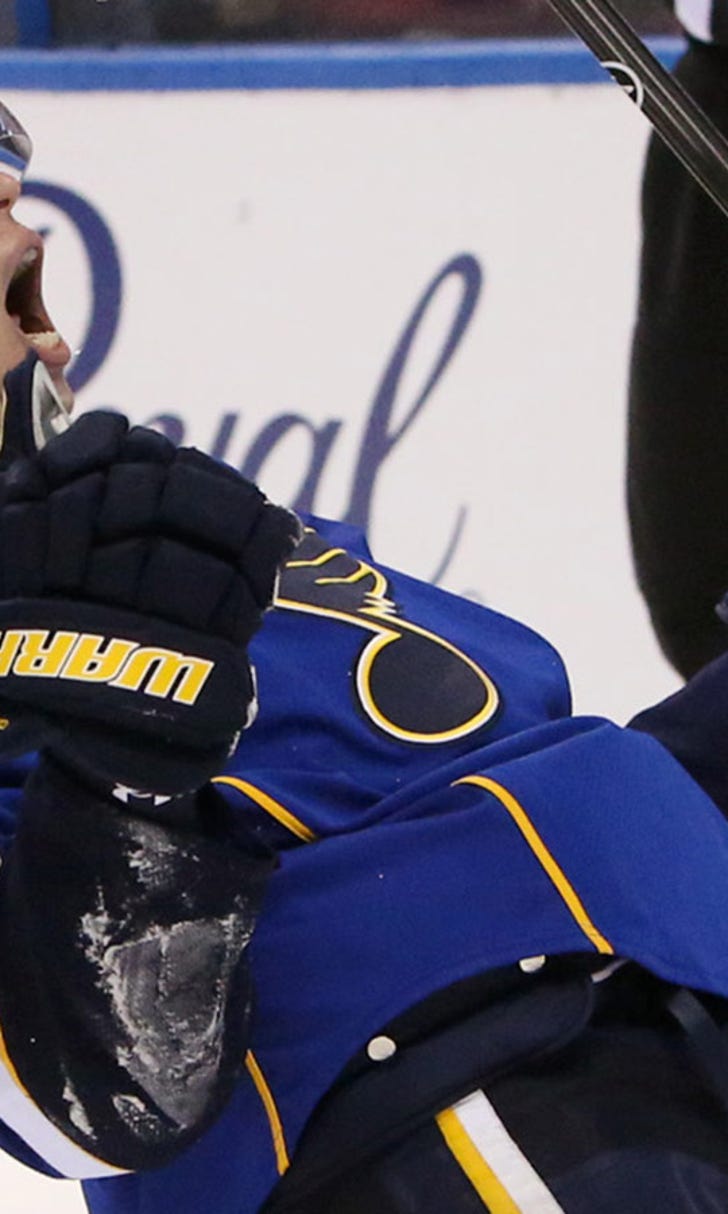 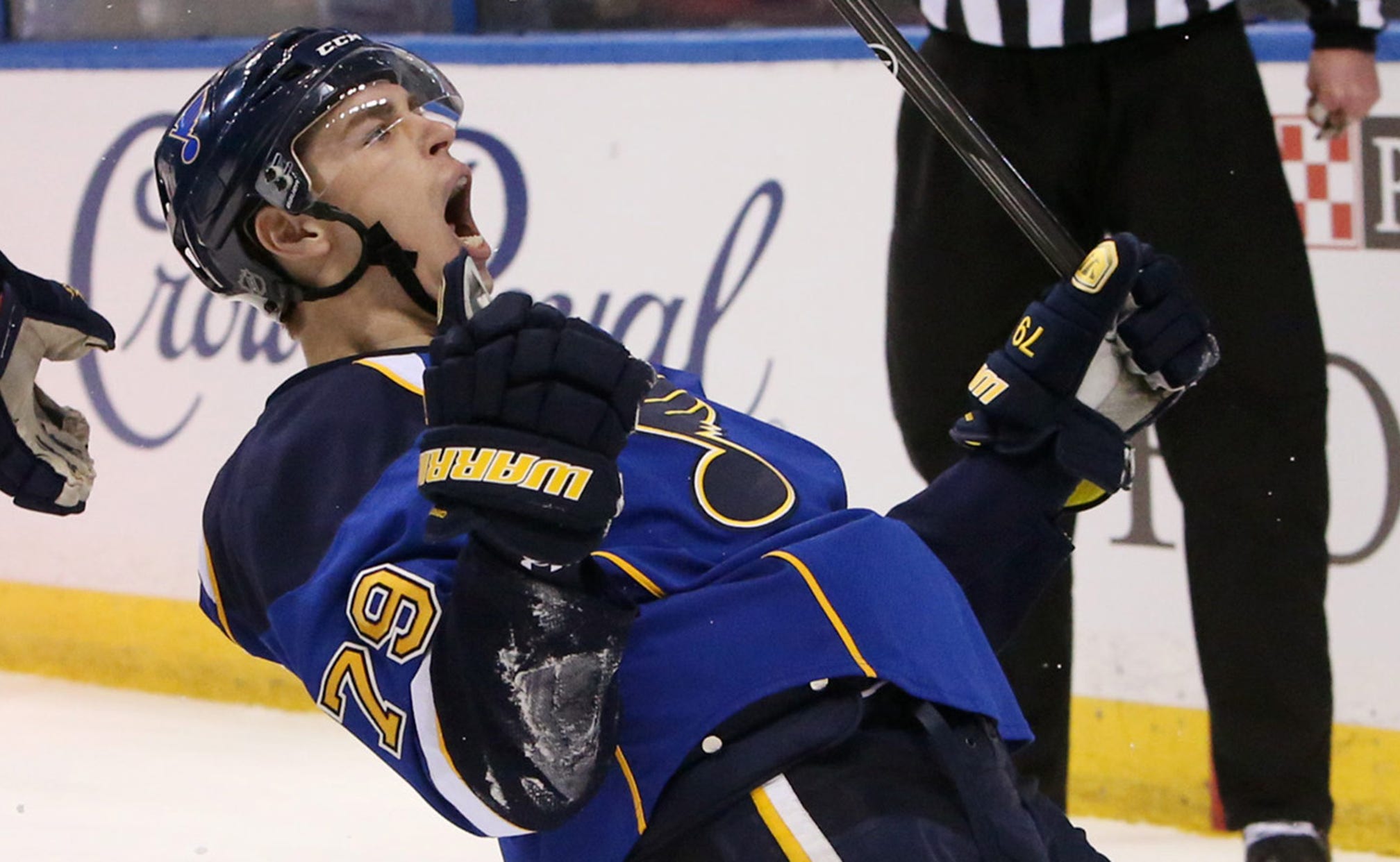 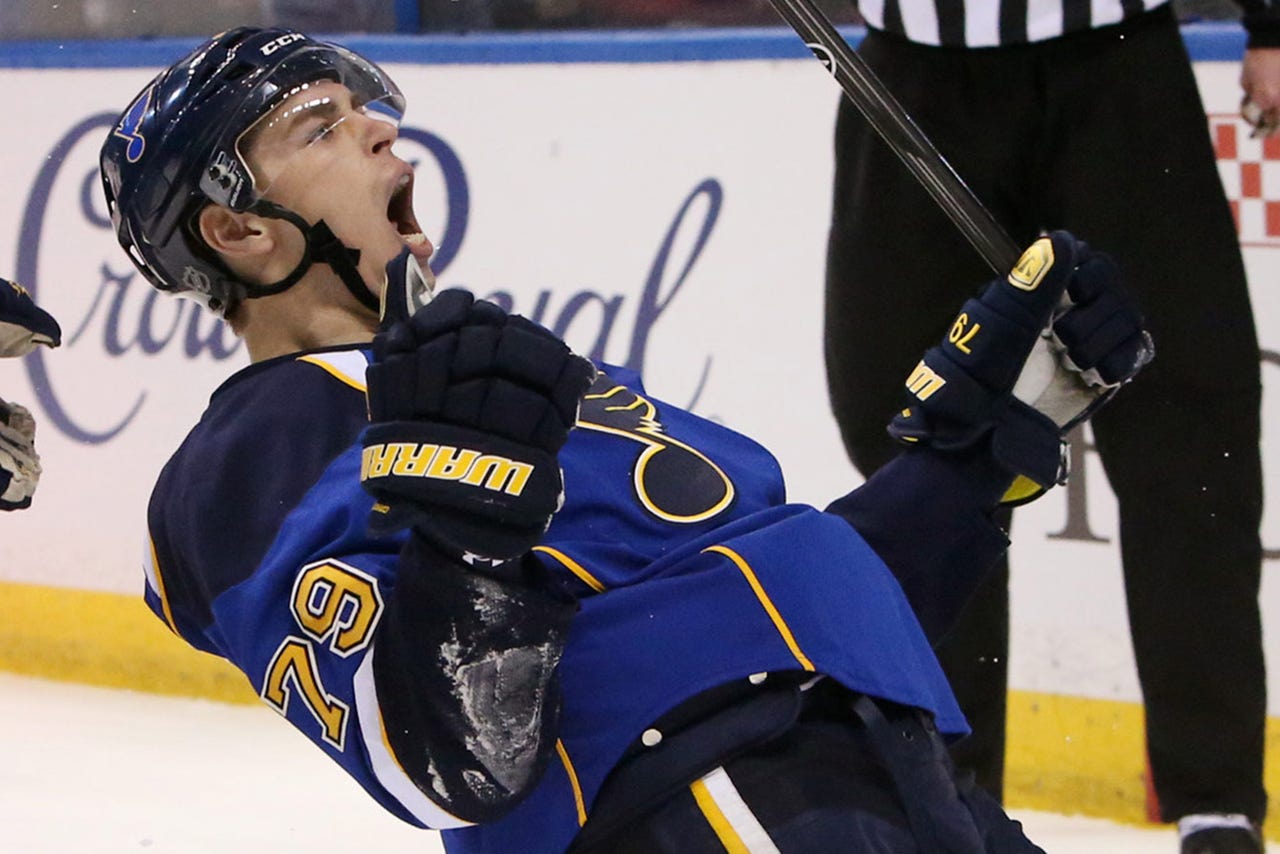 Many woke up to a flurry of NHL signings as the opening of free agency began Tuesday. Defenseman Willie Mitchell woke up to a view of the beach and soon learned that he would trade that beach for one in Florida.

The Kings aren't a team that is typically extremely active in free agency, but they did make a key acquisition in a minor league head coach. Here are all the highlights for the Kings teams during the first day of NHL free agency.

Only a few minor parts were added to the Kings.

Adam Cracknell, a hard-charging and hard-hitting right winger that was previously with the St. Louis Blues is a type that fits the Kings' system exceptionally well. Much like the Kings, Cracknell (16 points in 65 career games) grinds down his opponents and plays a high-energy game. It's a minimal commitment for L.A., only one year at $600,000.

If you can't beat em, join em. Very excited to be a part of the @LAKings for the upcoming season.

The two signings will give the Kings depth, but both are likely to see some time in Manchester.

The Manchester Monarchs benefitted the most from a signing on Tuesday as Mike Stothers was hired as the new head coach. A former NHL assistant, he had previously coached WHL-Moose Jaw and posted a 91-97-13-15 over three seasons and led the club to the 2012 Eastern Conference Final.

Stothers is familiar with the Kings' front office and development staff having worked with Vice President of Hockey Operations and Director of Player Personnel Michael Futa in the OHL and associate coach John Stevens coached alongside Stothers in the AHL.

Mitchell wanted to stay in Los Angeles and made no secret of it during exit interviews, which he revealed to the L.A. Times was when general manager Dean Lombardi told him that they would not be re-signing him. A victim of the salary cap crunch, the Kings decided to keep Matt Greene instead and Mitchell, a key defenseman in L.A.'s two Stanley Cup Wins, was signed by the rebuilding Florida Panthers for two years, $8.5 million.

It's a good fit for both teams -- Mitchell is proven, he handles tough assignments and has been influential for younger defensemen -- but he's been a fan and media favorite in L.A., and the Kings faithful and Venice Beach residents will undoubtedly miss him.