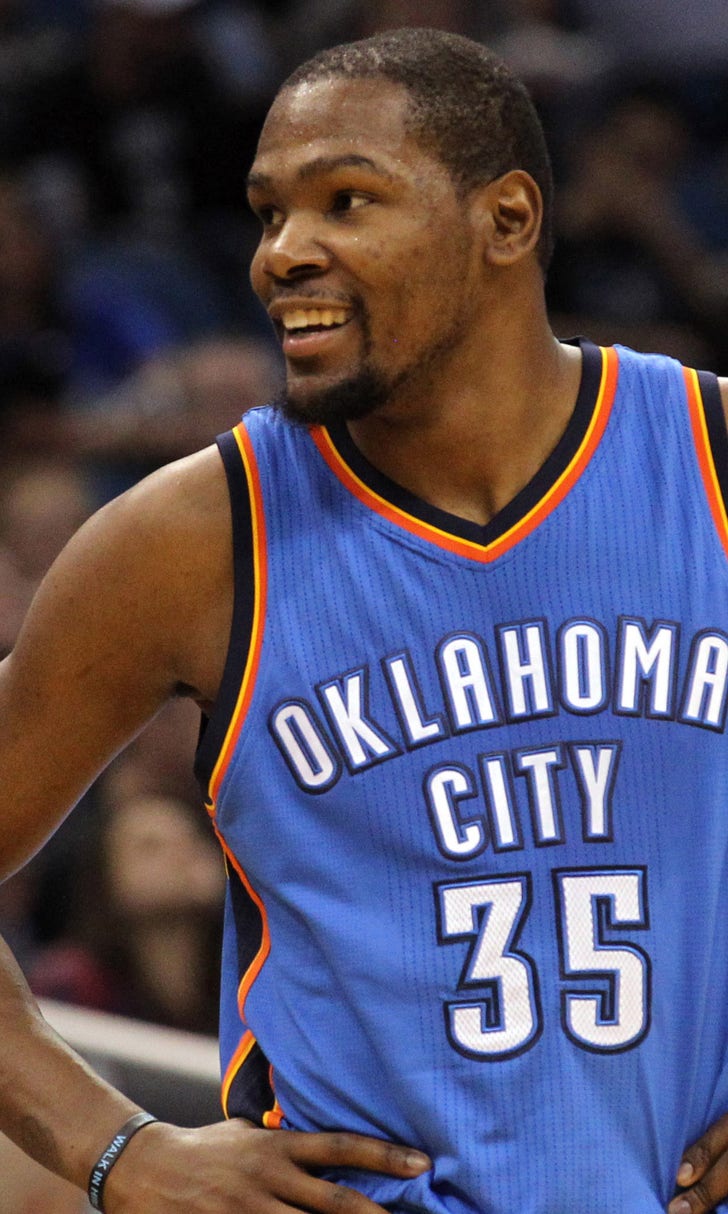 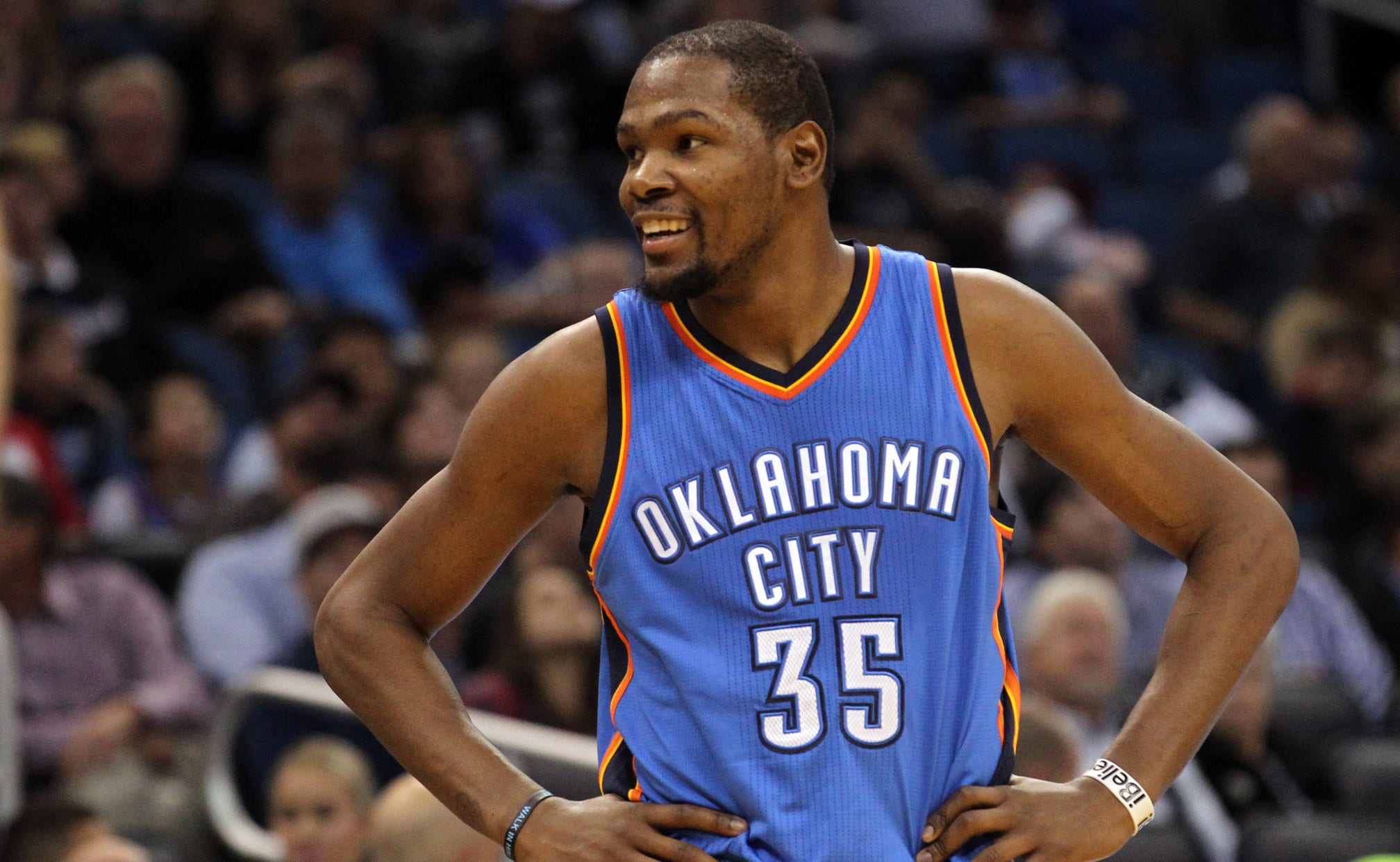 Kevin Durant set to return for Thunder against Pelicans

OKLAHOMA CITY -- Kevin Durant is back in the starting lineup tonight after missing four of the past five games with a toe injury.

Durant has played in just 22 games this season. He's had foot and ankle injuries as well.

The Thunder are 14-8 in games Durant has played.

Durant will take Dion Waiters' spot in the starting lineup.

"He had a good little workout this morning," coach Scott Brooks said. "We feel good that he'll feel good tomorrow."

Durant's toe was injured against Cleveland, but he returned to play two games later against Memphis. Durant said he might have rushed back too soon.

Brooks said Durant is 100 percent and there will not be a minutes restriction on him tonight against New Orleans.