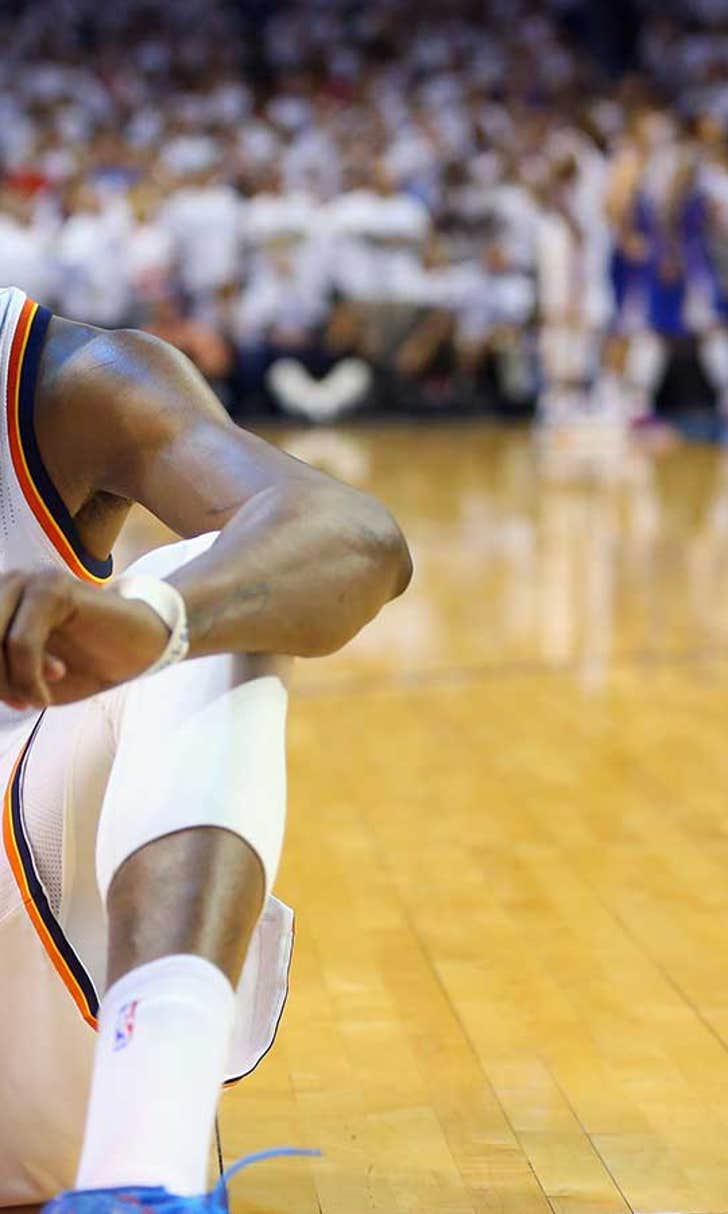 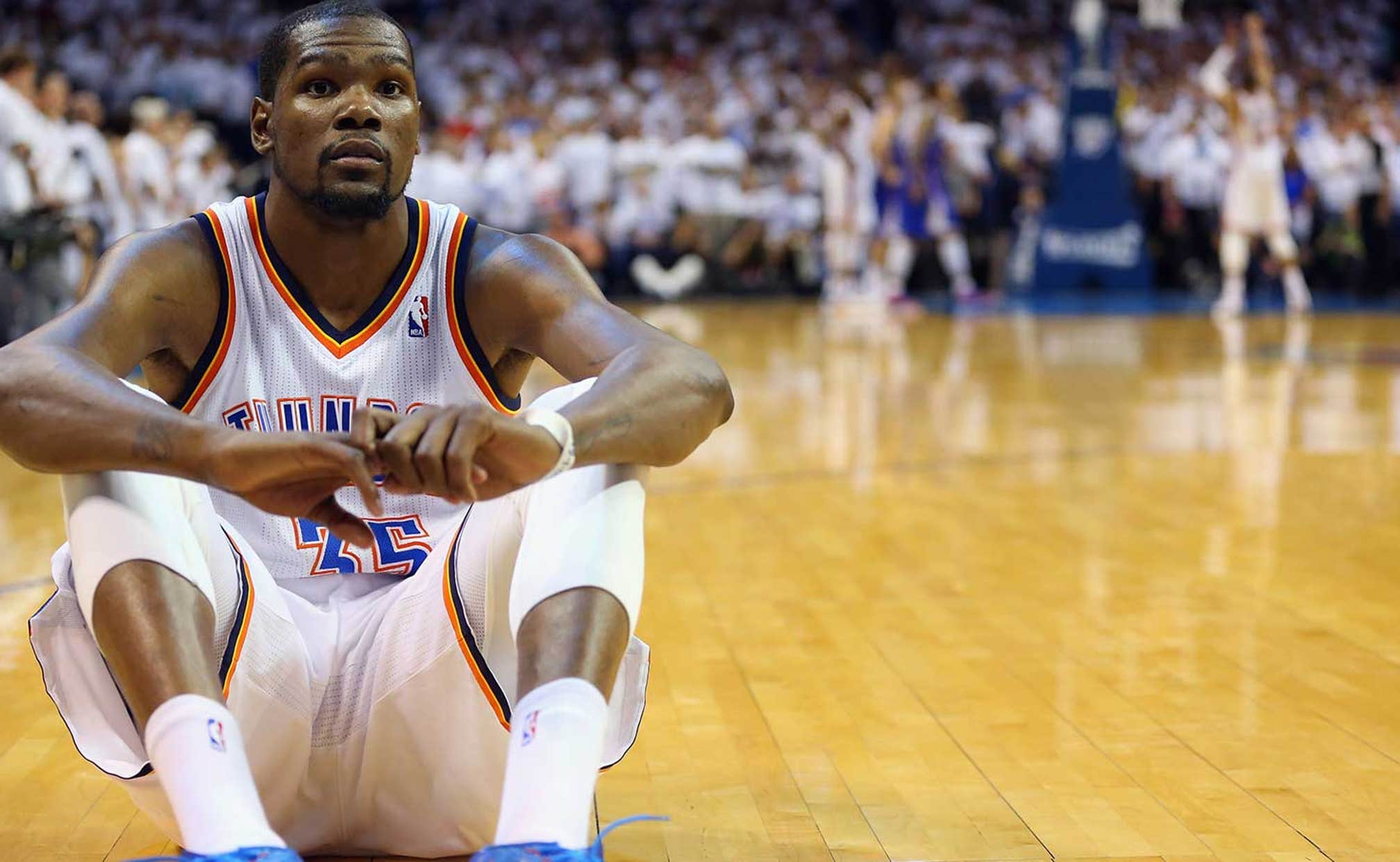 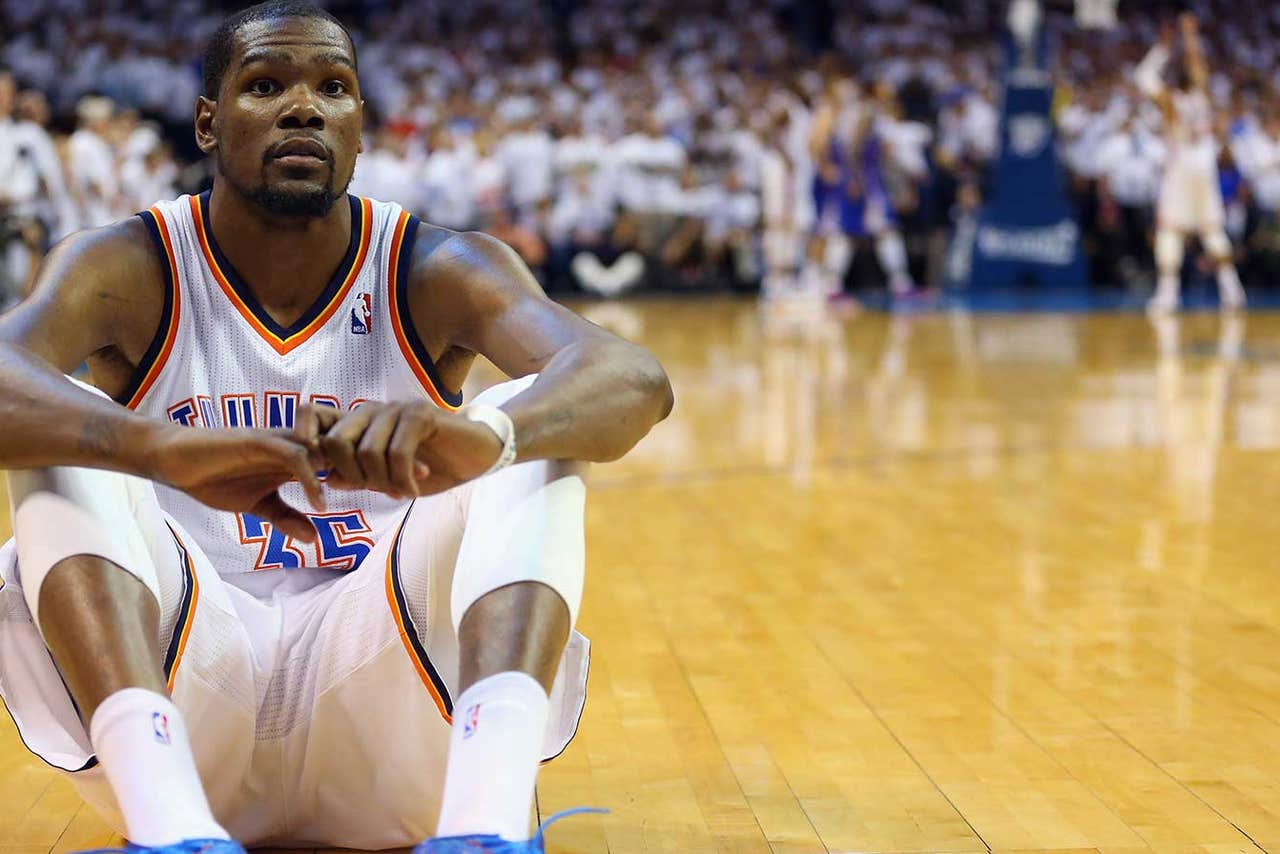 Kevin Durant and the Oklahoma City Thunder control their own destiny as they head into the Western Conference Finals.

But the NBA's MVP is also superstitious about the game.

In Game 5 of the Thunder's semifinal matchup with the Los Angeles Clippers, Durant was captured in a photo with his back turned as teammate Russell Westbrook attempted three free throws with the game on the line.

Why wouldn't he want to watch?

"It's not like I don't trust my guys to make the free throws." Durant told The Oklahoman. "I think I'm just bad luck."

It's already been a wild first two rounds of the playoffs the Thunder, and it's only going to get tougher the rest of the way with the top-seeded San Antonio Spurs up next.

The Spurs will have home-court advantage, but Durant will still know whether or not a free-throw is made when he doesn't watch.

To Live and Dime in LA
For the second offseason in a row, the Lakers and Clippers are set to do battle for a championship piece in free agency.
15 hours ago