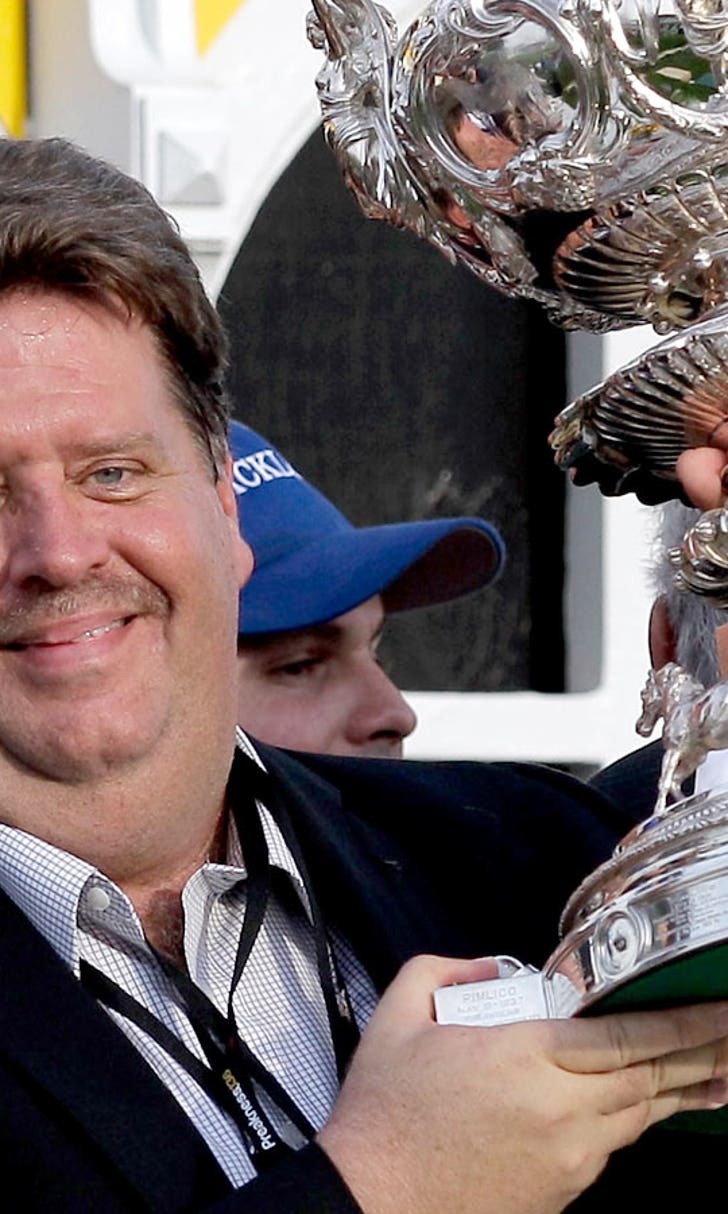 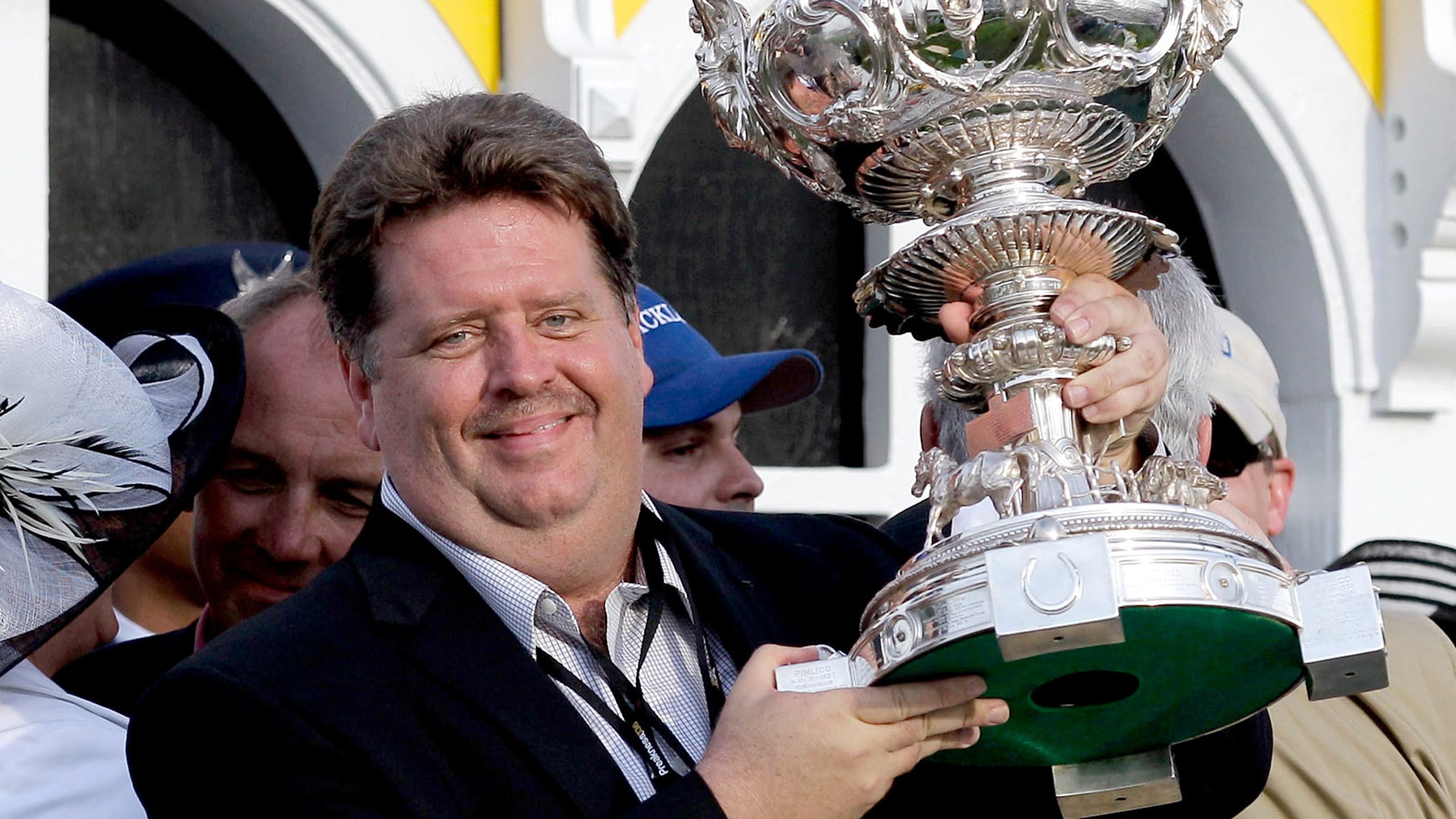 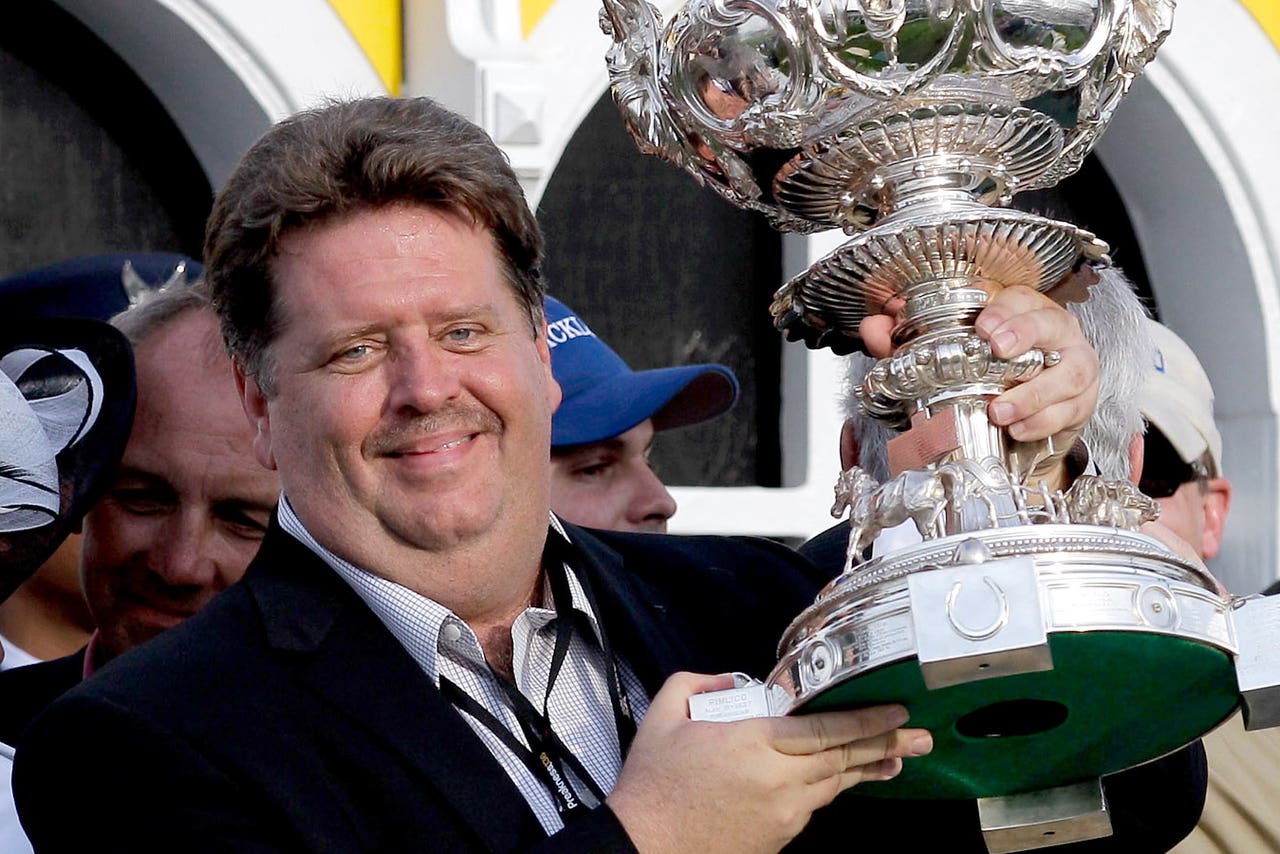 Romans, whose Brody's Cause finished seventh in the Run for the Roses, was driving in Louisville, when an SUV ran a stop sign, according to the Louisville Courier-Journal, and hit a truck and sent it into traffic, T-boning Romans' car.

Romans' partner Tammy Fox commented about the accident and included photos of the car.

Per Tammy Fox, this is a photo of Dale's car post accident. Amazing everyone wasn't more seriously hurt. pic.twitter.com/tPEoAh1uJ6

As first reported by @tjwilkin, trainer Dale Romans was involved in a car accident after the KY Derby last night. (cont)