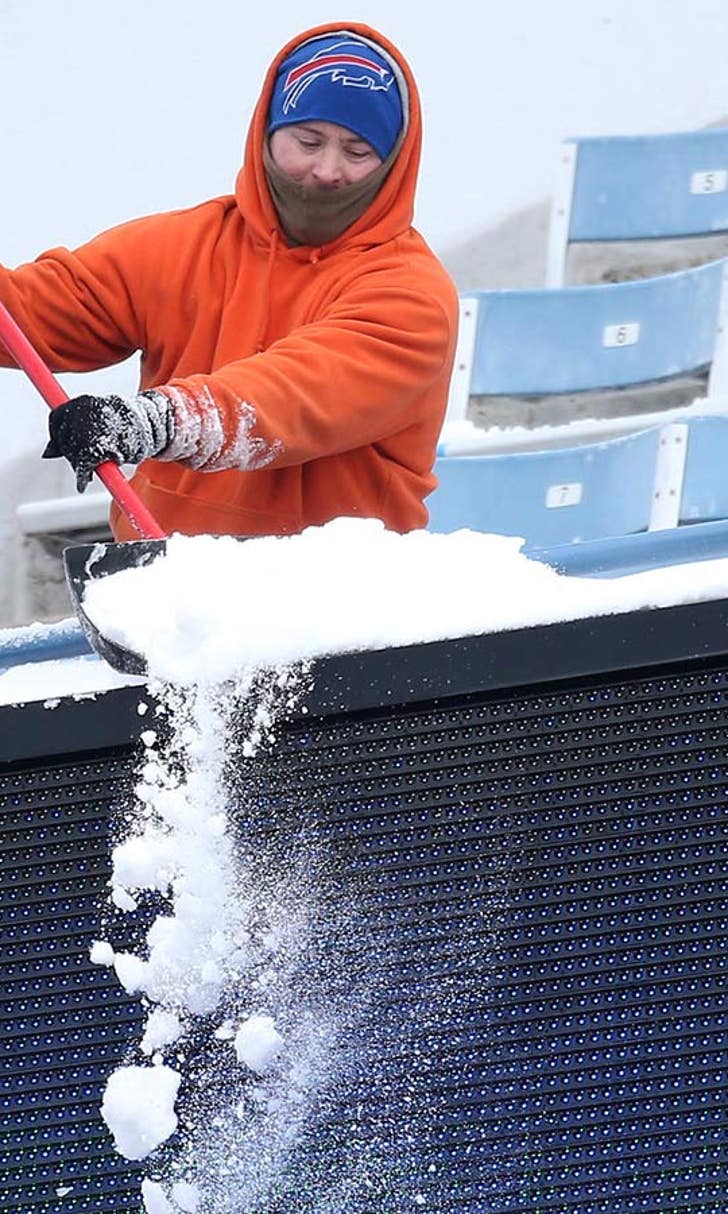 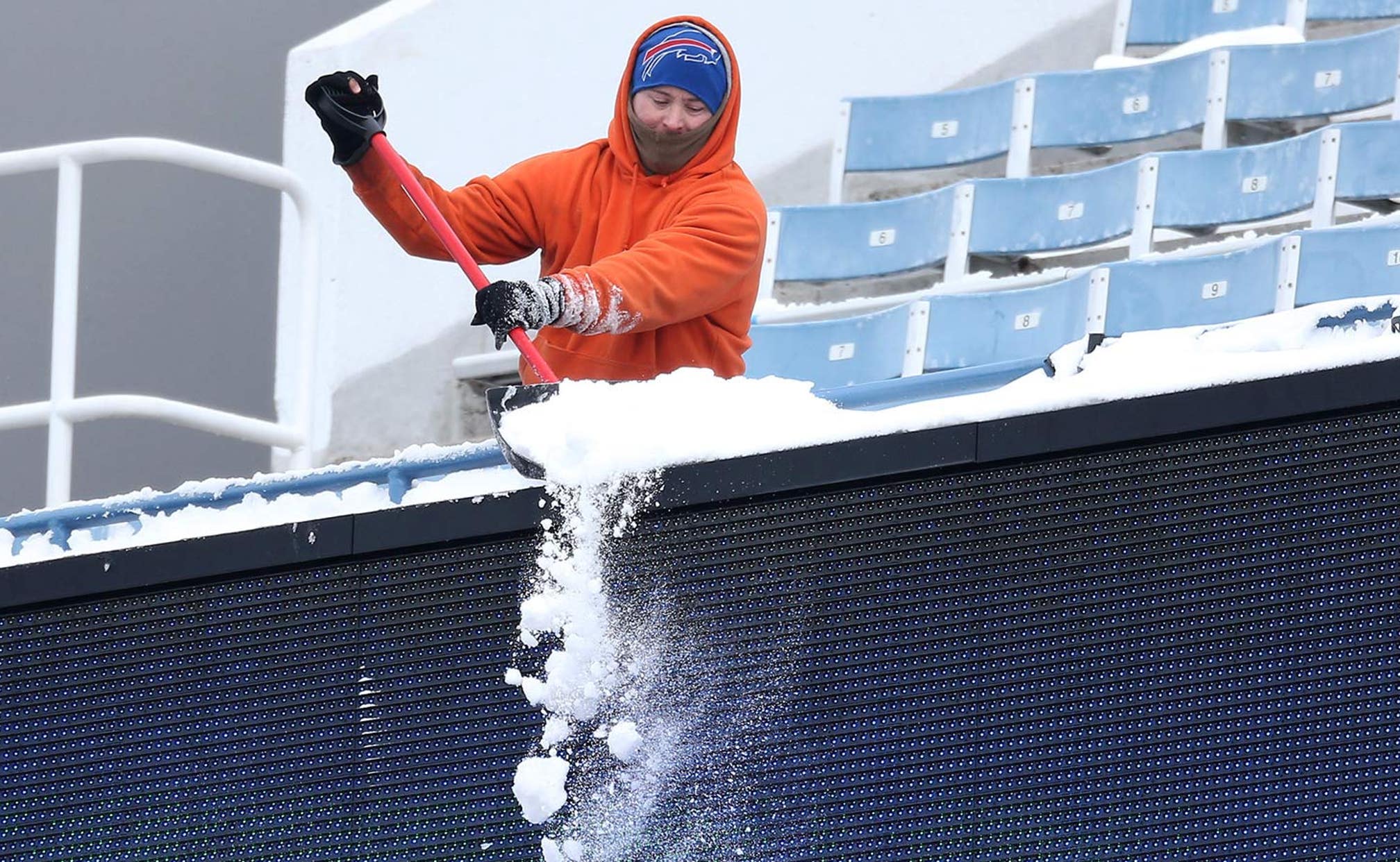 The Kent State football team was scheduled to play at Buffalo on Wednesday night, but a massive snowstorm that hit the area caused the contest to be postponed.

According to an announcement from KSU, officials from the schools plan to meet Thursday to go over options for a makeup date, which could be Thursday or an alternative date.

The Golden Flashes are 1-9 overall and winless in the MAC East while the Bulls are 4-6 overall with two wins in six conference contests.

Their scheduled game might not be the only casualty of the extreme weather conditions that have hit the Great Lakes area.

Earlier Wednesday the Associated Press reported the game Sunday between the Buffalo Bills and New York Jets could be postponed after four feet of snow hit Ralph Wilson Stadium on Monday and Tuesday. More is projected to be on the way.

Working to clear the snow around the goal posts. pic.twitter.com/RpxHaFJBFu

RT “@buffalobills: PHOTO: The inside of Ralph Wilson stadium under a thick blanket of snow and blowing drifts. pic.twitter.com/zHVx4Bf7nS”