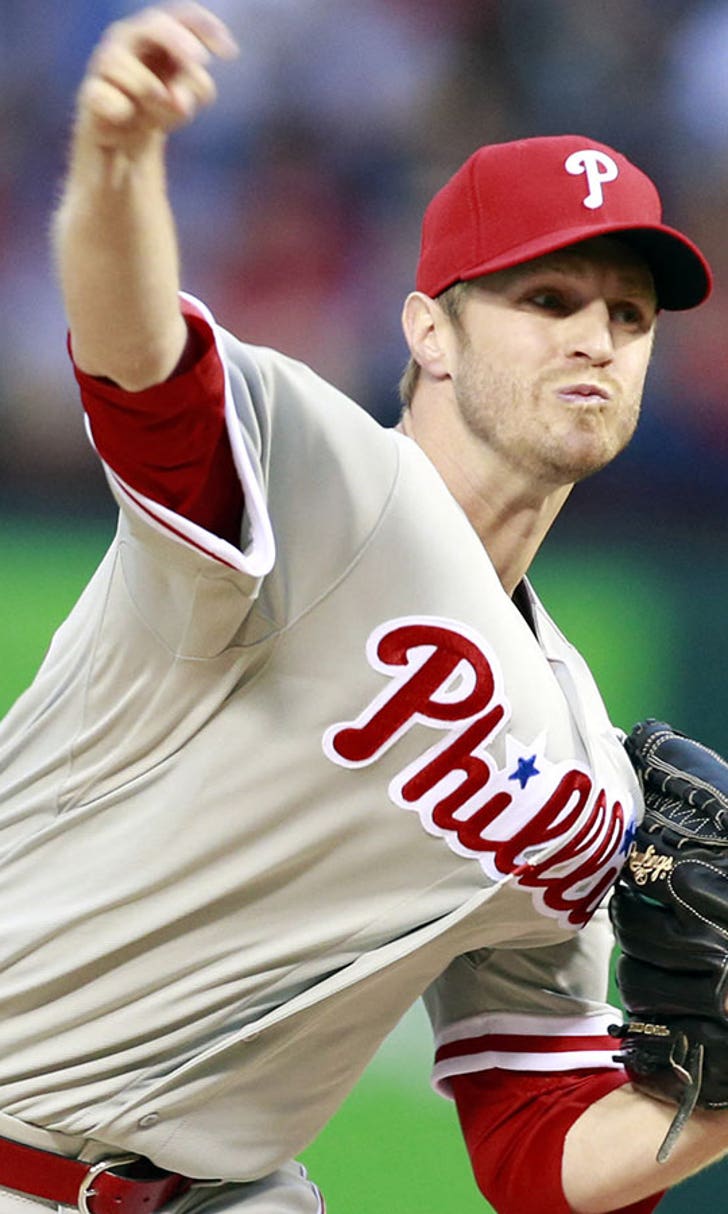 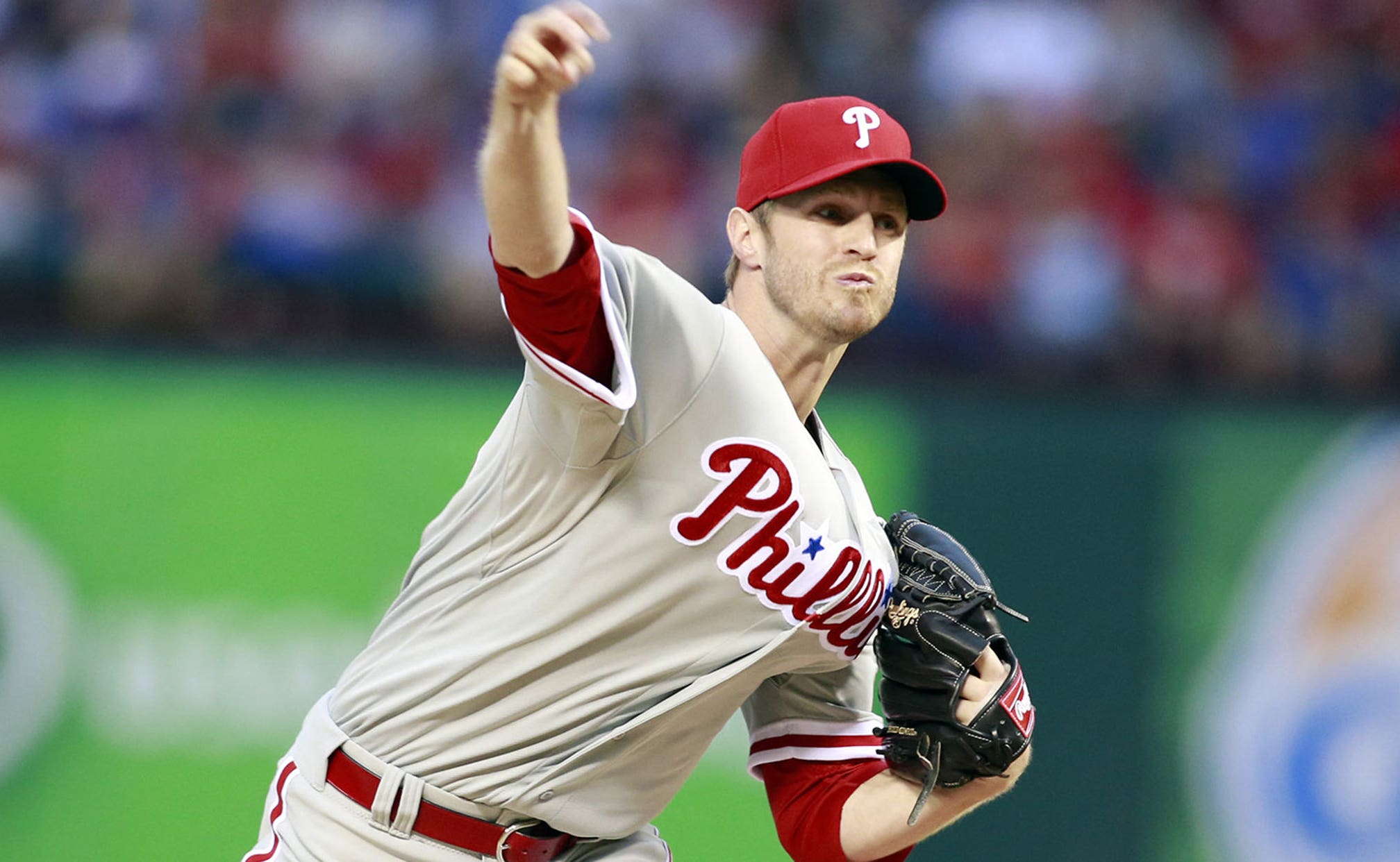 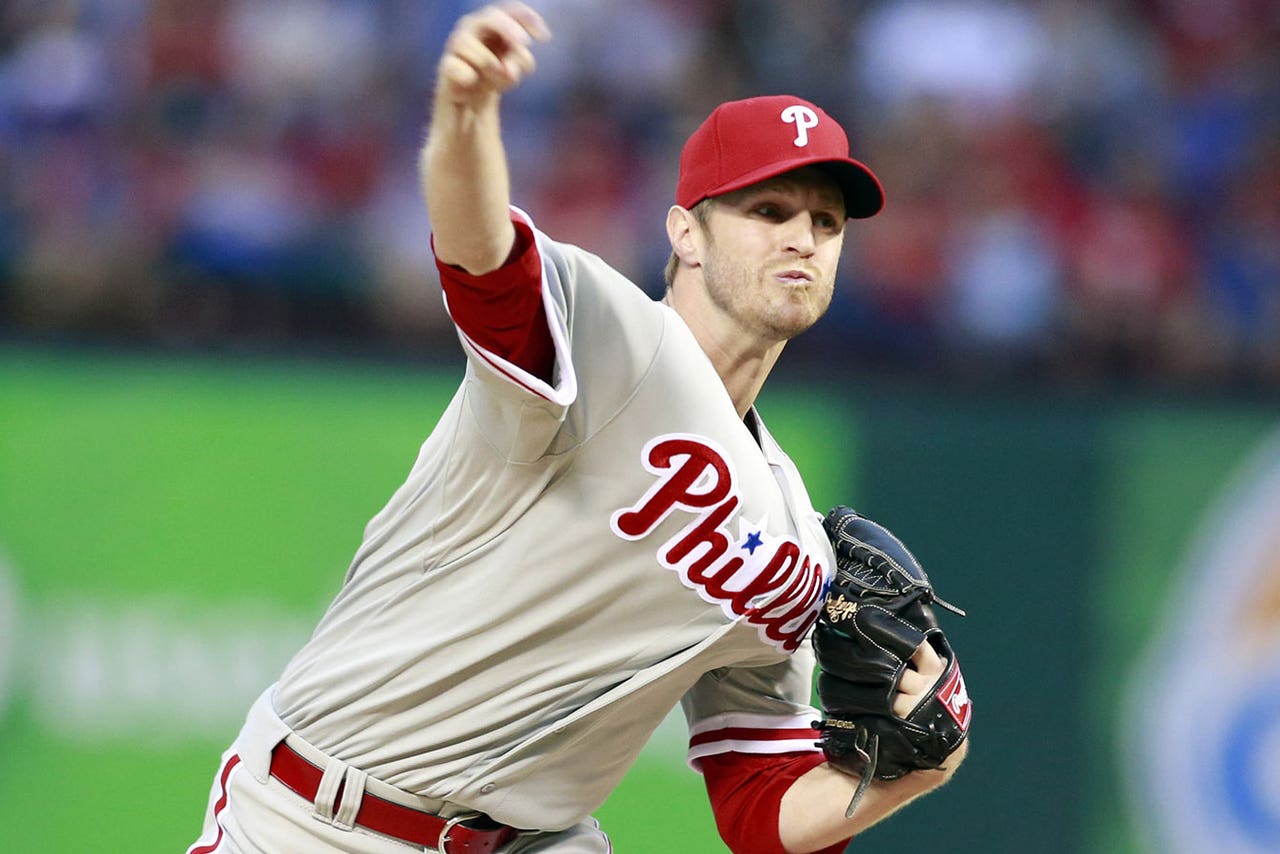 Wins haven't been easy to come by of late for the Philadelphia Phillies, who can't seem to get on track.

It's been nine months since Kyle Kendrick tasted victory.

Kendrick tries to snap his lengthy win drought as the slumping Phillies open a three-game home set against the Cincinnati Reds on Friday night.

Philadelphia (17-21) enters the weekend at the bottom of the NL East after dropping nine of 13, a stretch in which it's hit .219. The Phillies are looking to avoid a season high-tying fourth consecutive defeat after suffering a two-game sweep by the Los Angeles Angels.

Philadelphia was limited to five hits and shut out for the fourth time in Wednesday's 3-0 loss. A.J. Burnett labored through five innings while Ben Revere, Marlon Byrd and Domonic Brown went a combined 0 for 12.

"We just have to put it all together," Byrd told MLB's official website. "If it isn't all together, that's how you lose games. When it comes together, you win games. That's the bottom line: pitching, defense and timely hitting is the key to winning games."

The Phillies have had an especially hard time at home, where their 3.06 runs per game ranks among the worst marks in baseball. Philadelphia has been outscored 16-8 during a four-game skid at Citizens Bank Park.

"We need to do a better job driving the ball at our park," manager Ryne Sandberg said. "This is considered a hitter's park. Teams come in here swinging. We need to step up our hitting."

Kendrick, who has received a combined seven runs of support in his last four outings, allowed four runs over 5 1-3 innings and didn't get a decision in Saturday's 5-4 road victory over the New York Mets.

Kendrick hasn't received much help against the Reds of late, either. He's been backed by a combined four runs of support while going 0-3 with a 3.38 ERA in his last five starts in the series.

Cincinnati's Alfredo Simon (4-2, 2.89) had yielded three or fewer runs in each of his first six starts before getting hit hard in Saturday's 11-2 loss to Colorado. The right-hander gave up five runs and eight hits over three innings in the second-shortest start of his career.

"He made some mistakes up in the zone," manager Bryan Price said of Simon, who allowed a career high-tying three homers. "When he is on you see batters pound the ball in the ground. He just couldn't get the ball down."

Simon has never started against the Phillies.

The Reds (18-21), losers of five of eight, split a doubleheader against San Diego on Thursday. Cincinnati took the opener 5-0 before falling 6-1 in the second game.

"We know what this team is and what we can do when we're healthy," said Price, whose club continues to play without injured slugger Jay Bruce. "We haven't found the groove. We haven't had that hot streak."

The Reds are hoping to get some help from catcher Devin Mesoraco (hamstring), who could be activated from the 15-day disabled list Friday. He hit .468 with three homers and 13 RBIs in 13 games before getting hurt.

Cincinnati plays its next six on the road, where it's managed 11 runs during a five-game losing streak.