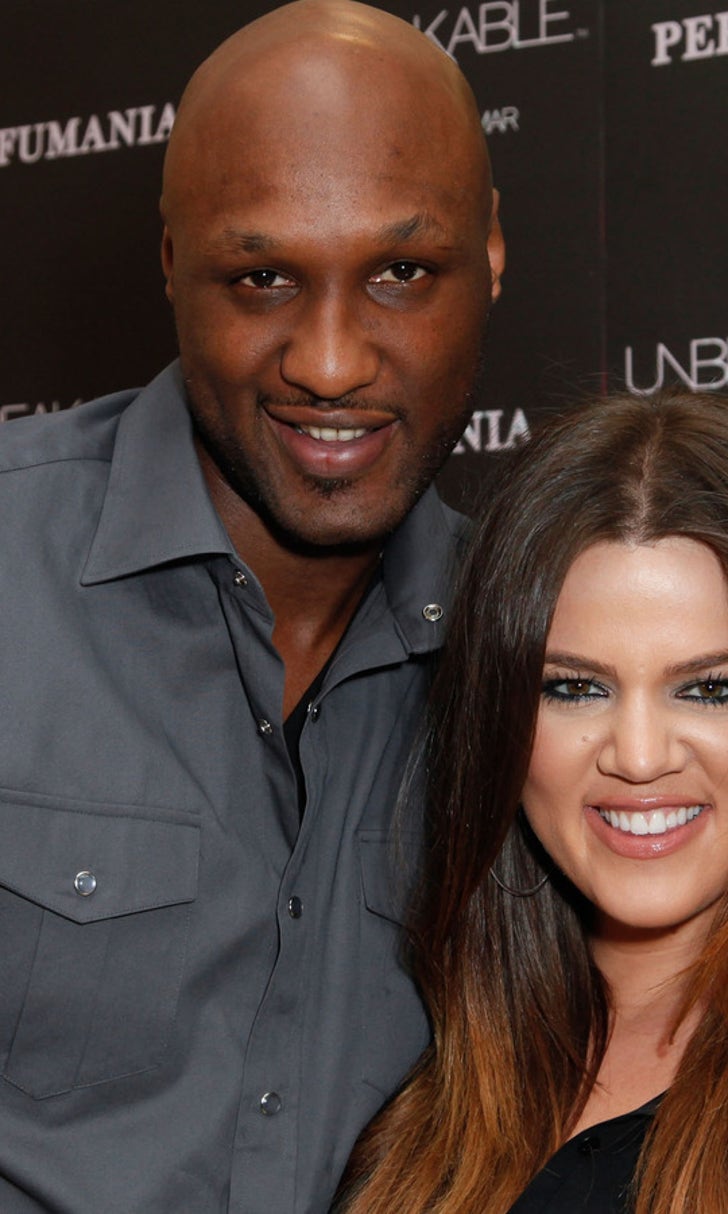 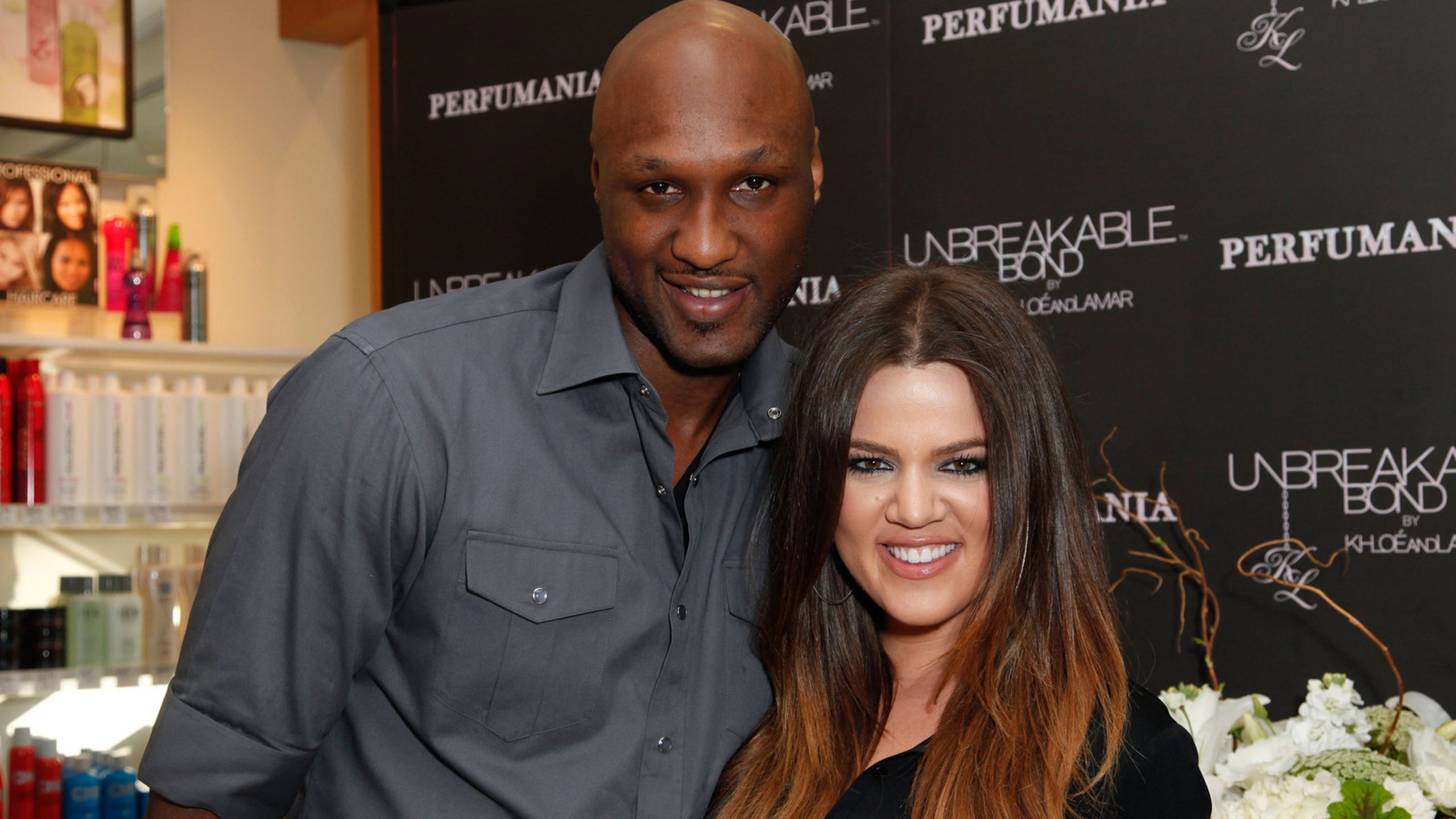 Kardashian not back with Odom despite divorce dismissal 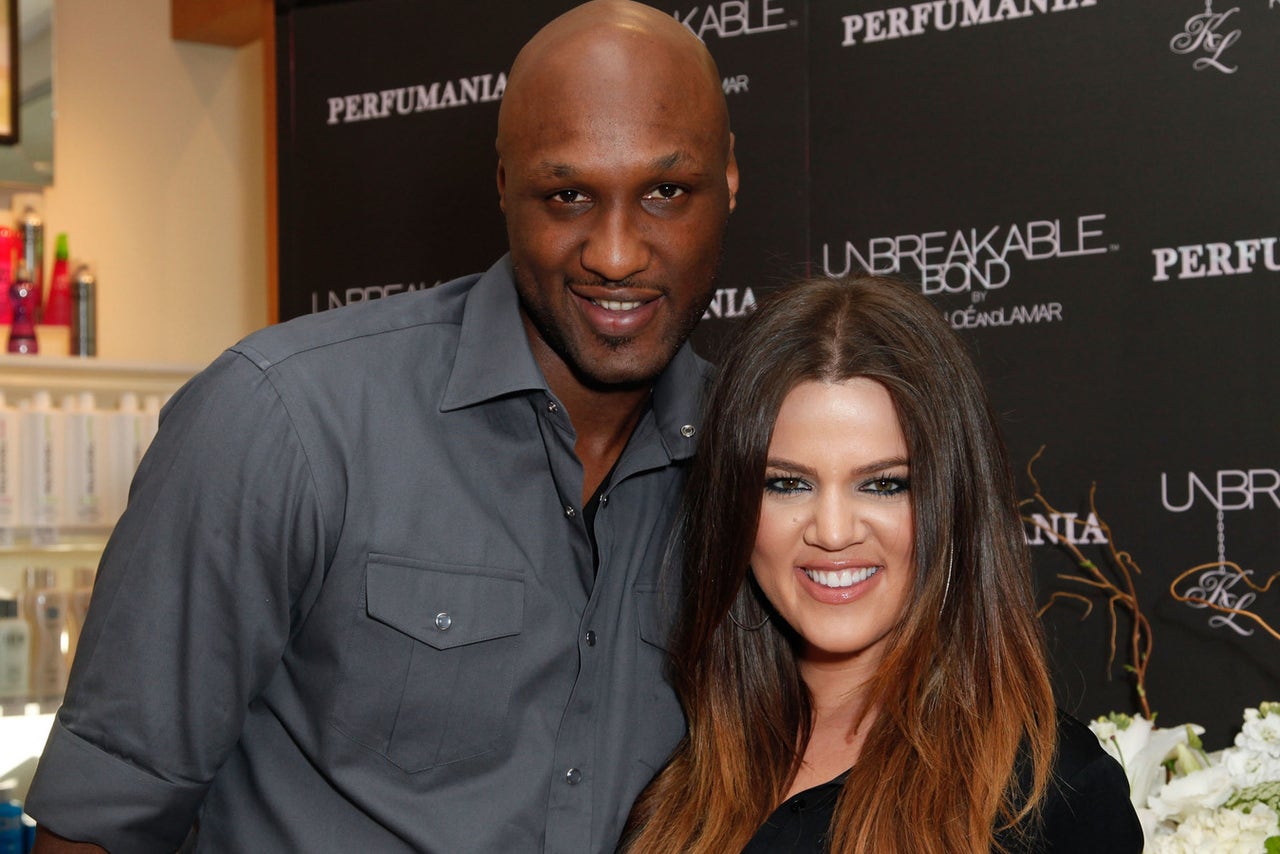 Khloe Kardashian and Lamar Odom filed a court petition dismissing a divorce filing, but the reality TV star says that doesn't mean they're reconciling after the former NBA star was found unconscious in a Nevada brothel.

Kardashian says in an interview with People magazine that she halted the divorce to make medical decisions on Odom's behalf.

''I pulled back on the divorce because there is no rush for it,'' she told the magazine. ''For medical decisions and a ton of other things, it's just smarter that it's put on hold. But that does not mean I'm back with Lamar. It's not even in our brains to think about us having a relationship. Only time will tell.''

According to search warrant records, Odom is believed to have overdosed on cocaine and other drugs before he was found unconscious at the Love Ranch brothel in Crystal, Nevada. He was hospitalized in Las Vegas and transferred to Los Angeles, where his family said on Oct. 22 that he was undergoing therapy and showing improvement.

Kardashian said Odom has a long road to recovery.

''Every hour is different,'' she said. ''It goes up and it goes down. Things are progressing, but it's a very serious situation.''

Kardashian said she hasn't made any decisions about the future of their relationship.

''There is a very long road ahead of him, and he has to walk that road by himself,'' she said. ''But I'll be there supporting him every step of the way.''

A clerk granted an Oct. 21 request to dismiss their divorce filing from December 2013 in such a way that the divorce papers can be refiled at a later date.

''I love Lamar, and I'll always be there for him like I promised,'' Kardashian said.

Authorities haven't ruled out the possibility of taking action against the brothel or Odom.

Odom's one-month courtship of Kardashian before their 2009 wedding was taped for the E! network, and Odom appeared on nearly two dozen episodes of ''Keeping up With the Kardashians'' as well as other family spin-offs, including their ''Khloe & Lamar'' show in 2011 and 2012.