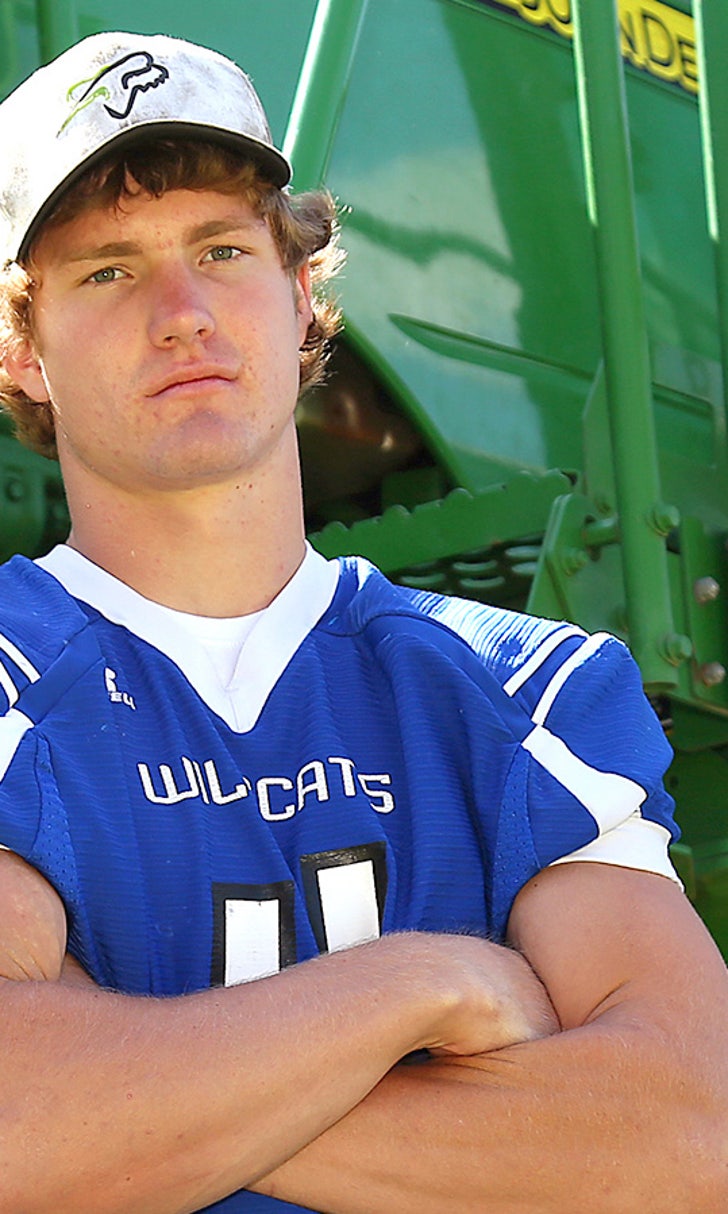 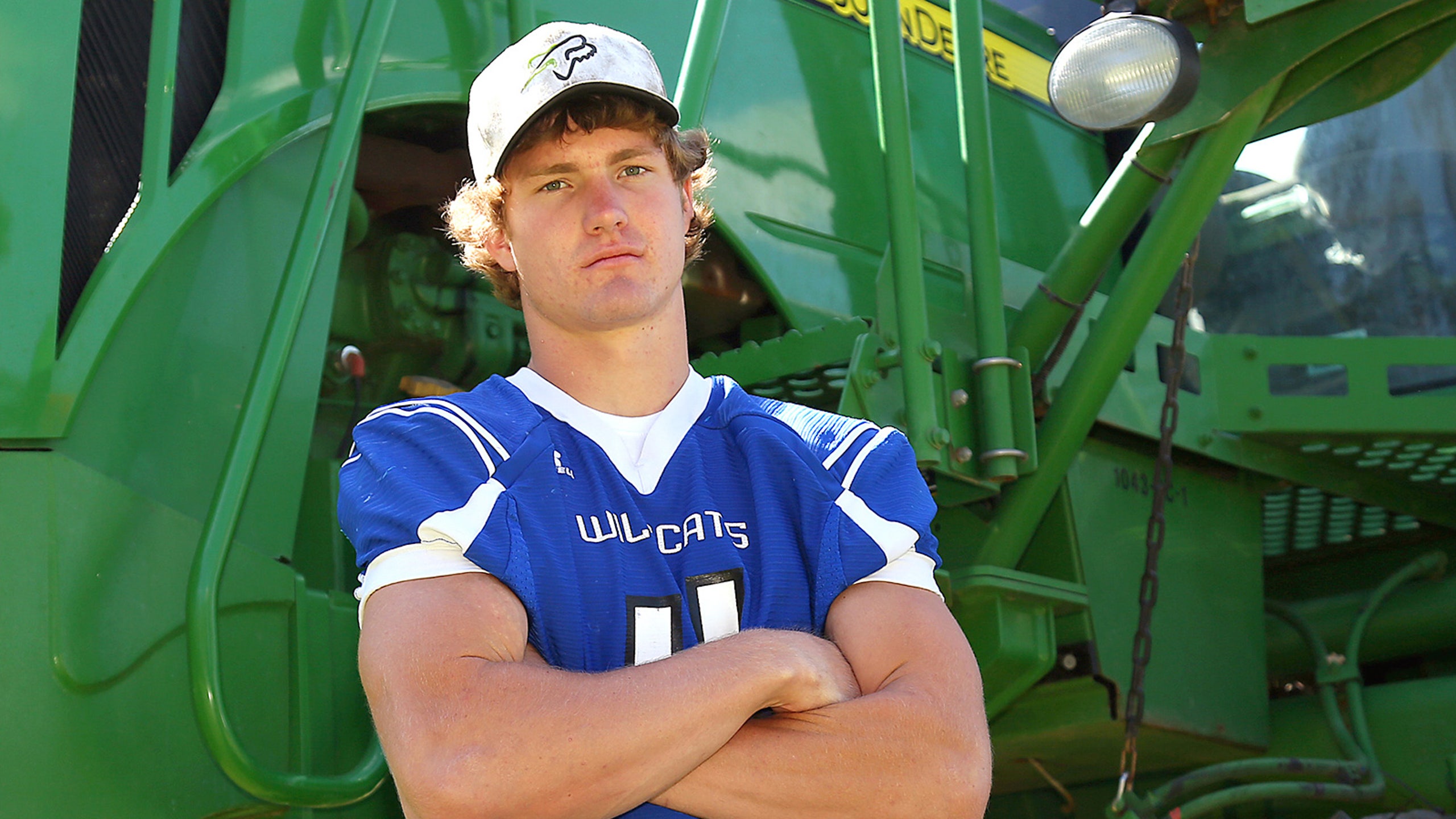 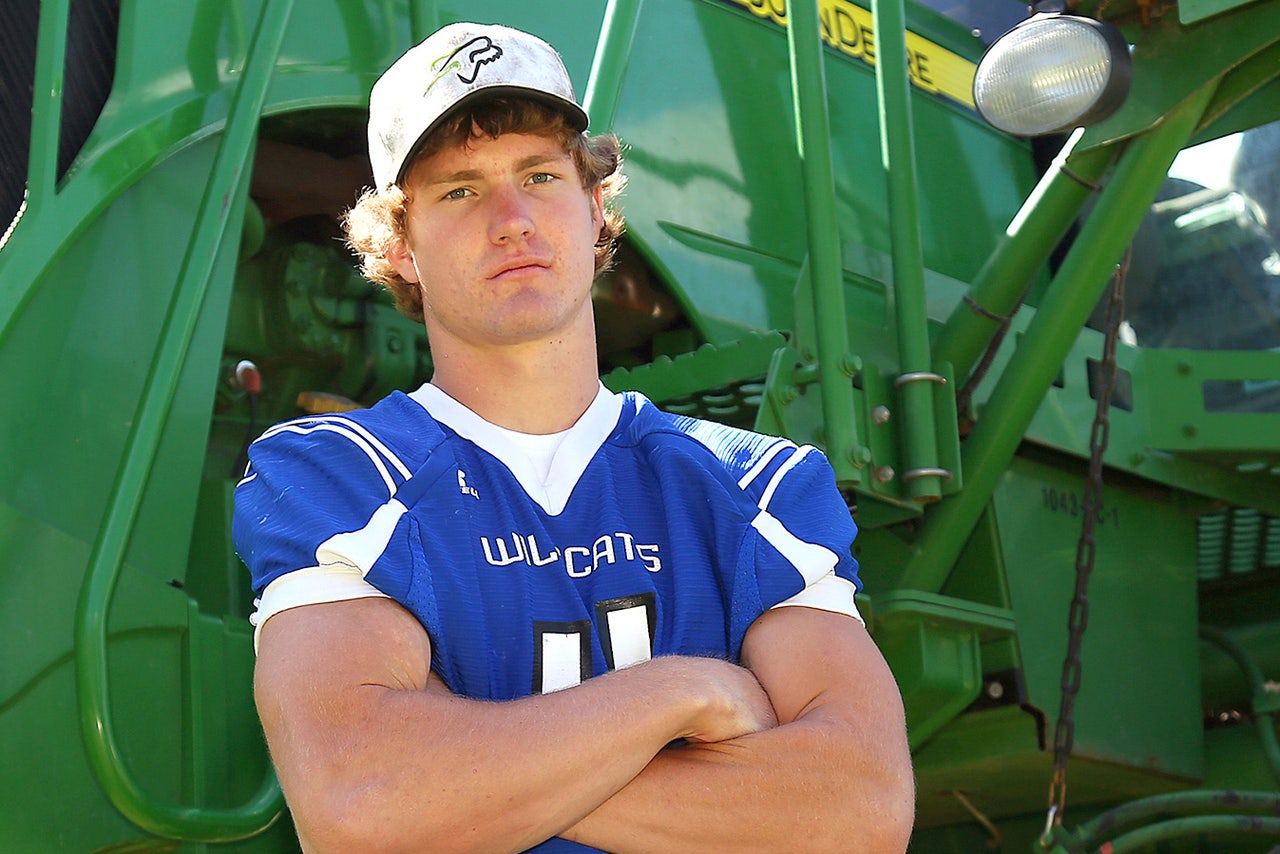 SHARON SPRINGS, Kan. — A Kansas high school football player who collapsed on the sideline during a game died Wednesday after being taken off of life support, a hospital spokeswoman said.

Luke Schemm had just scored the extra point after a touchdown when the 17-year-old ran to the sidelines and collapsed, his father, David Schemm, said at a news conference earlier Wednesday at Swedish Medical Center in the Denver suburb of Englewood, where the teen had been declared brain-dead.

"Luke, our beautiful gift from God, is no longer with us," Schemm said.

Hospital spokeswoman Nicole Williams told The Associated Press that Luke Schemm was "kept on life support so family and friends can pay their respects." She later confirmed that life support was withdrawn Wednesday afternoon and the teen was declared dead.

"The team was gathered on the sidelines getting ready to go for the kick. Before they even left the sideline, he just collapsed," McVay said. "But as far as why, I haven't had time to track that down."

He said Schemm was taken by ambulance to a local hospital, then flown to the hospital in Colorado, about 220 miles west of Sharon Springs.

Asked by a reporter whether he thought Schemm's team should still play in Saturday's quarterfinal playoff game against Ingalls, Schemm indicated that the players should push through their grief and compete.

"Luke gave his all on the field," he said. "He lived his life with a passion, and that's what we want them to do."

He said if Schemm's death is determined to be football-related, it would be the third in Kansas in 17 years.

"Any death is one too many," Musselman said. "We just are heartsick any time a youngster prematurely passes because of whatever reason."

From July through Wednesday there have been 11 reported deaths in high school football in the U.S., according to the National Center for Catastrophic Sport Injury Research in Chapel Hill, North Carolina. The center said seven of those deaths were directly related to a football trauma and four were indirectly related, meaning other health issues contributed to the death. 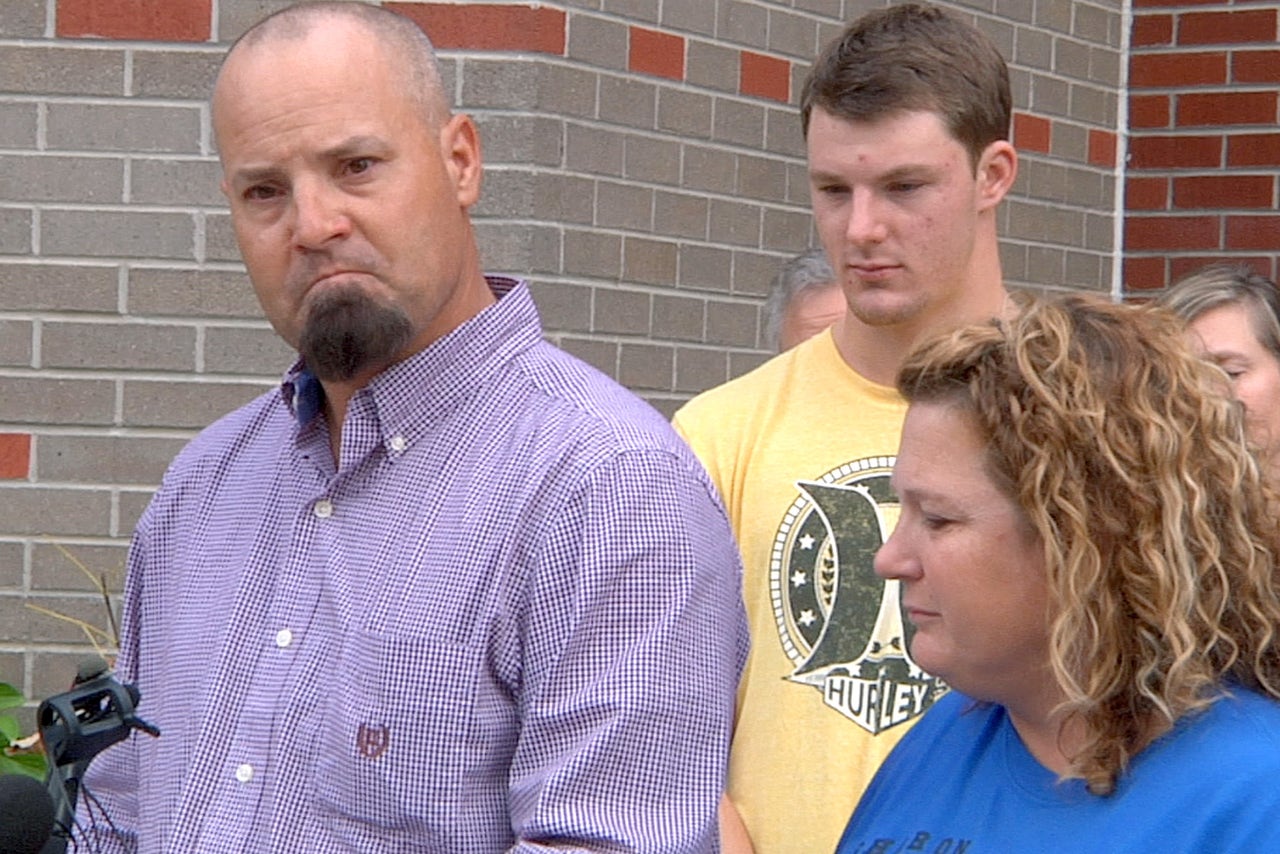 David Schemm (left) makes a statement to reporters outside Swedish Hospital in Englewood, Colo., as his son Clay and wife Lisa look on during a news conference Wednesday.