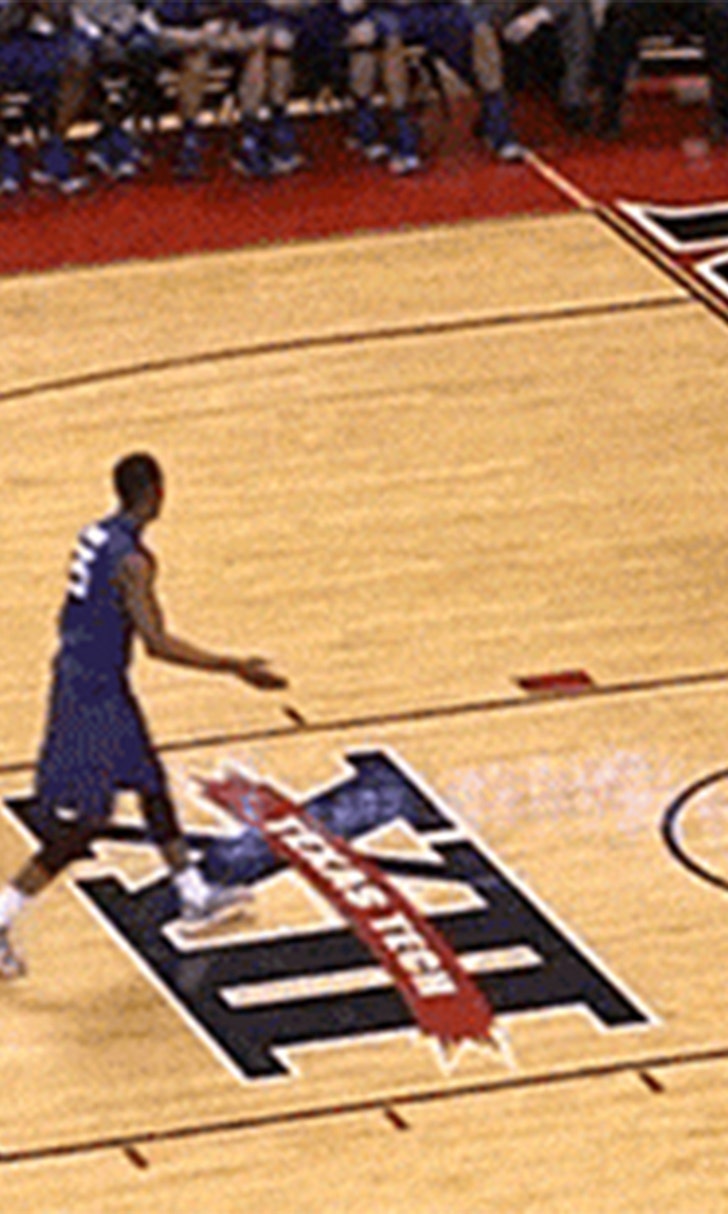 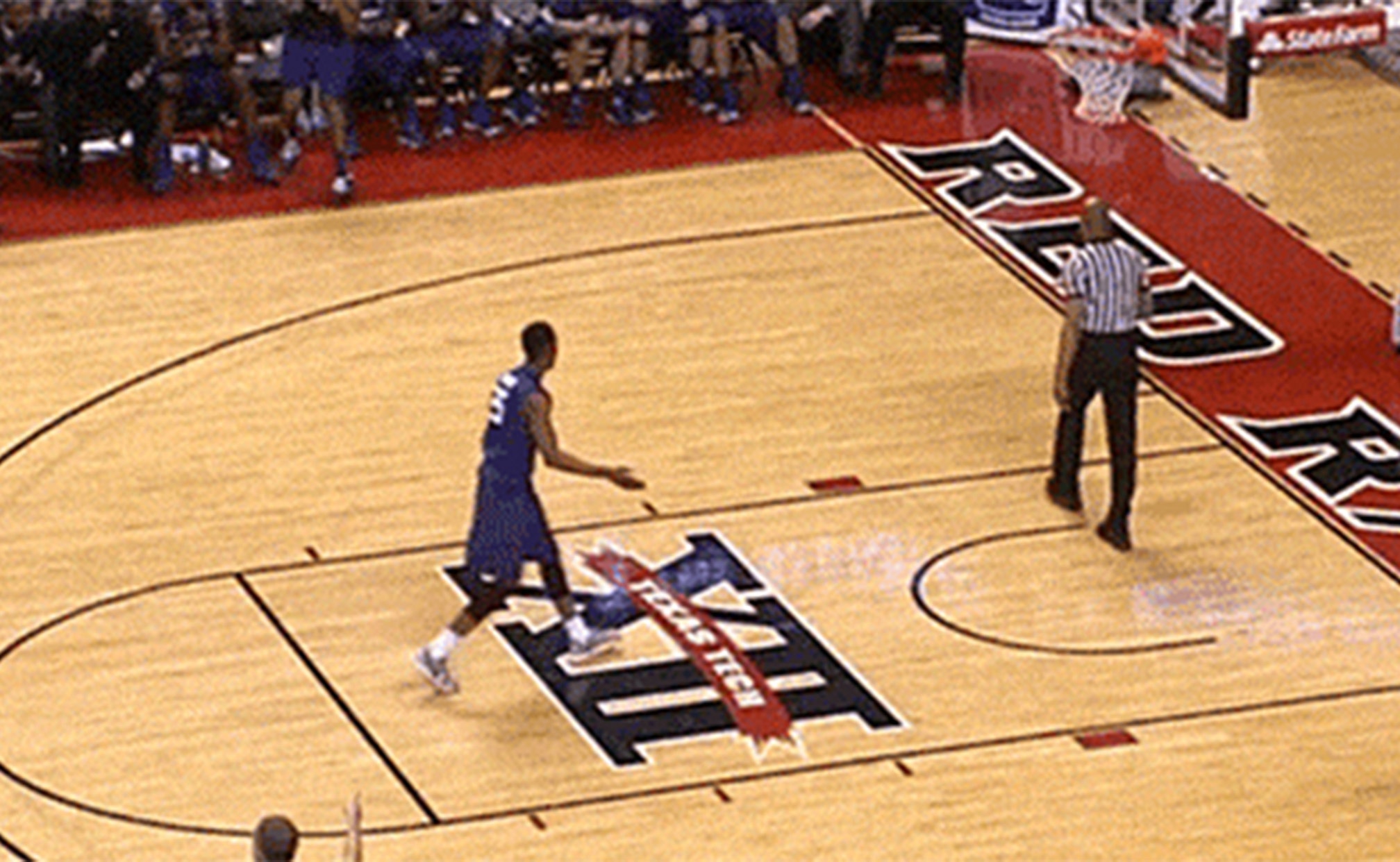 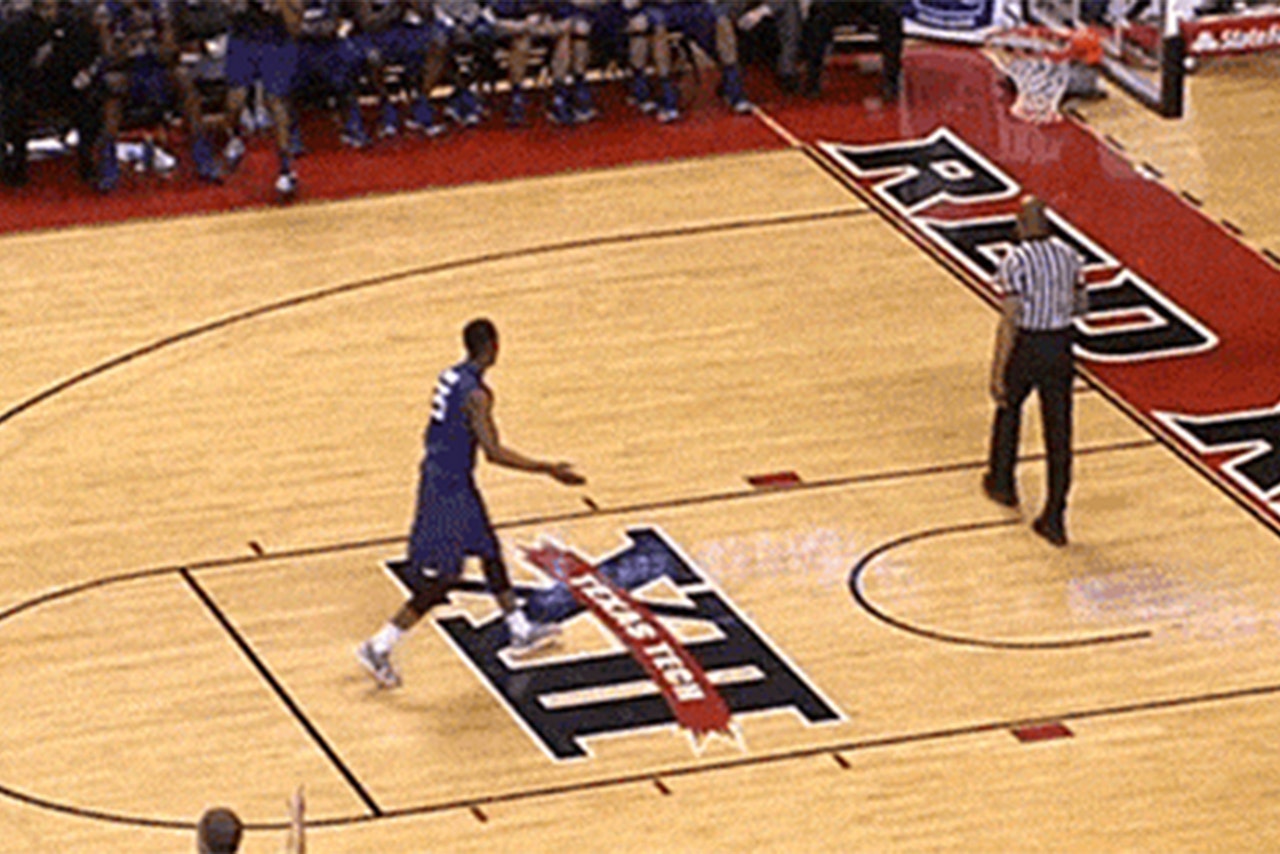 Unfortunately, none of his teammates were around when he went to the foul line to shoot a couple of technical free throws.

But that didn't stop him from giving high-fives as if they were there.

Maybe he's superstitious and didn't want to break his routine.

But he's not the only one. Several NBA players have been caught doing the same thing.