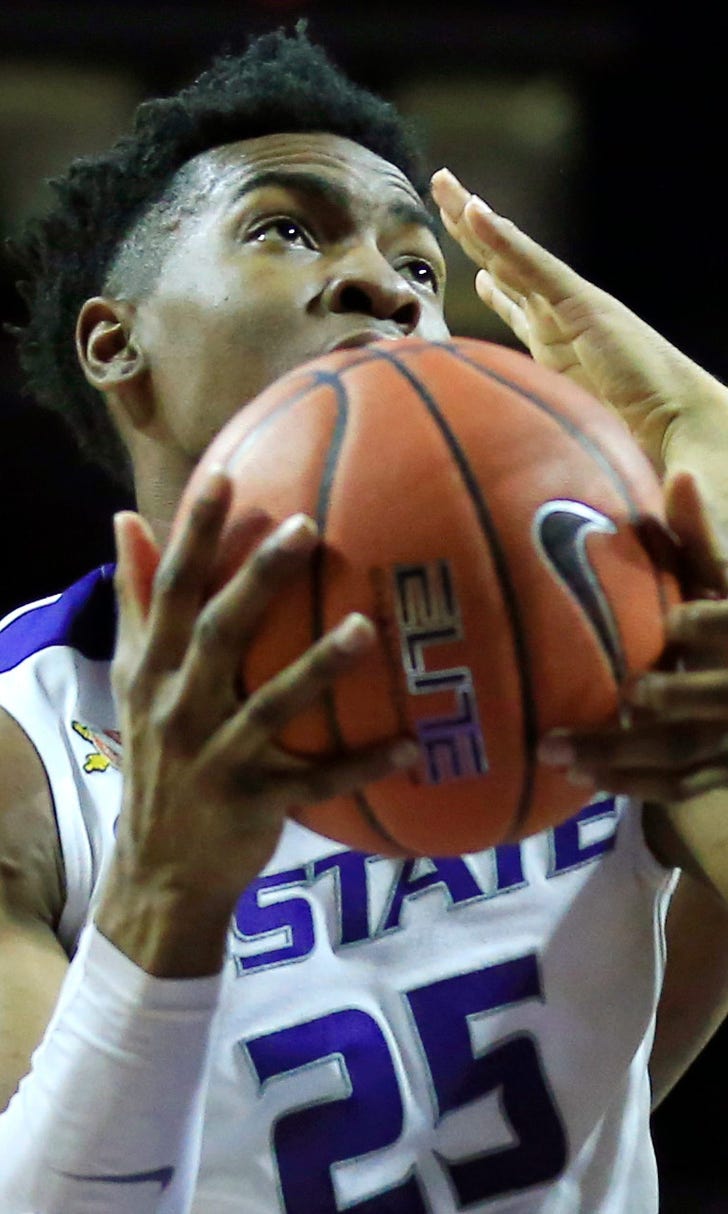 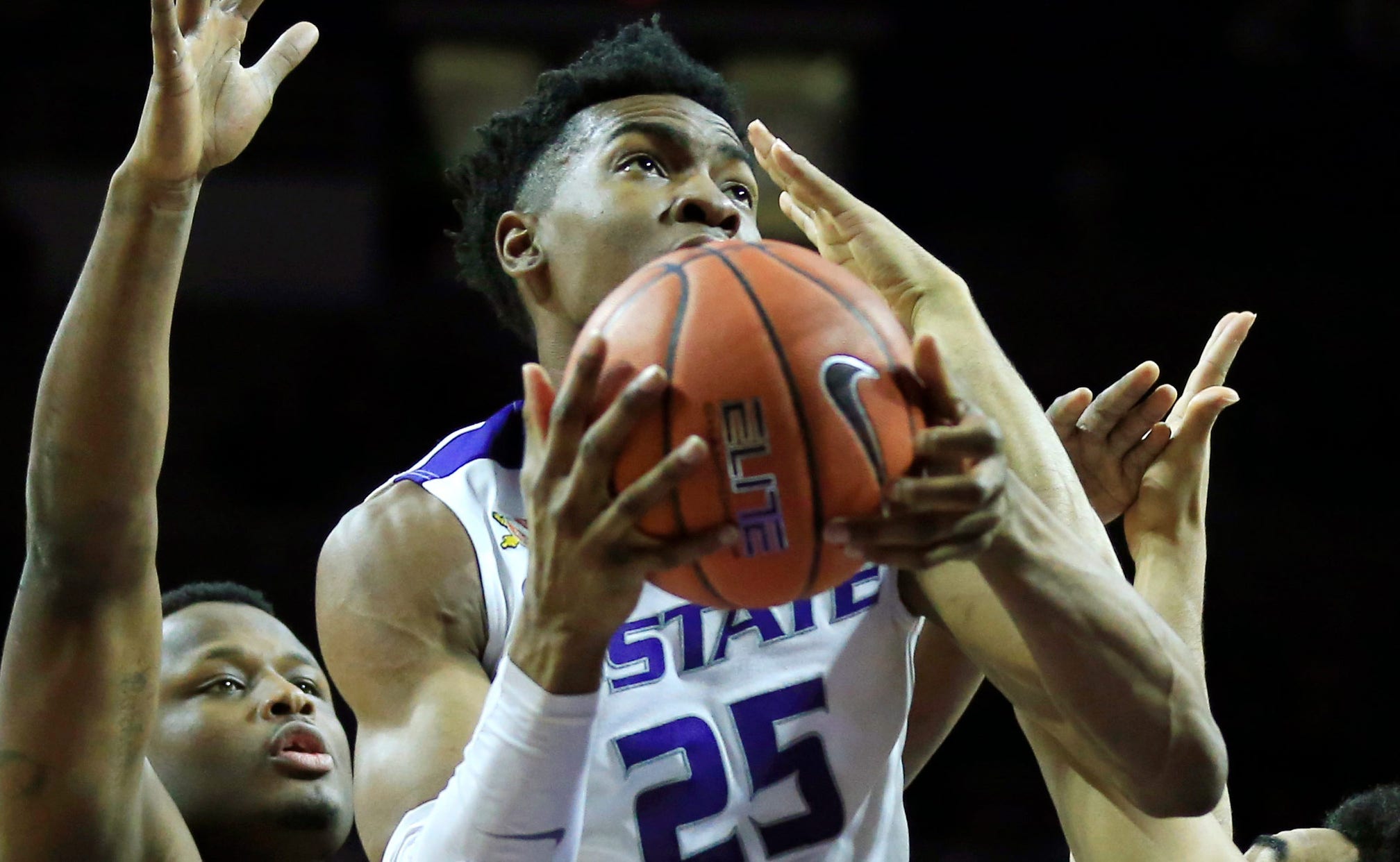 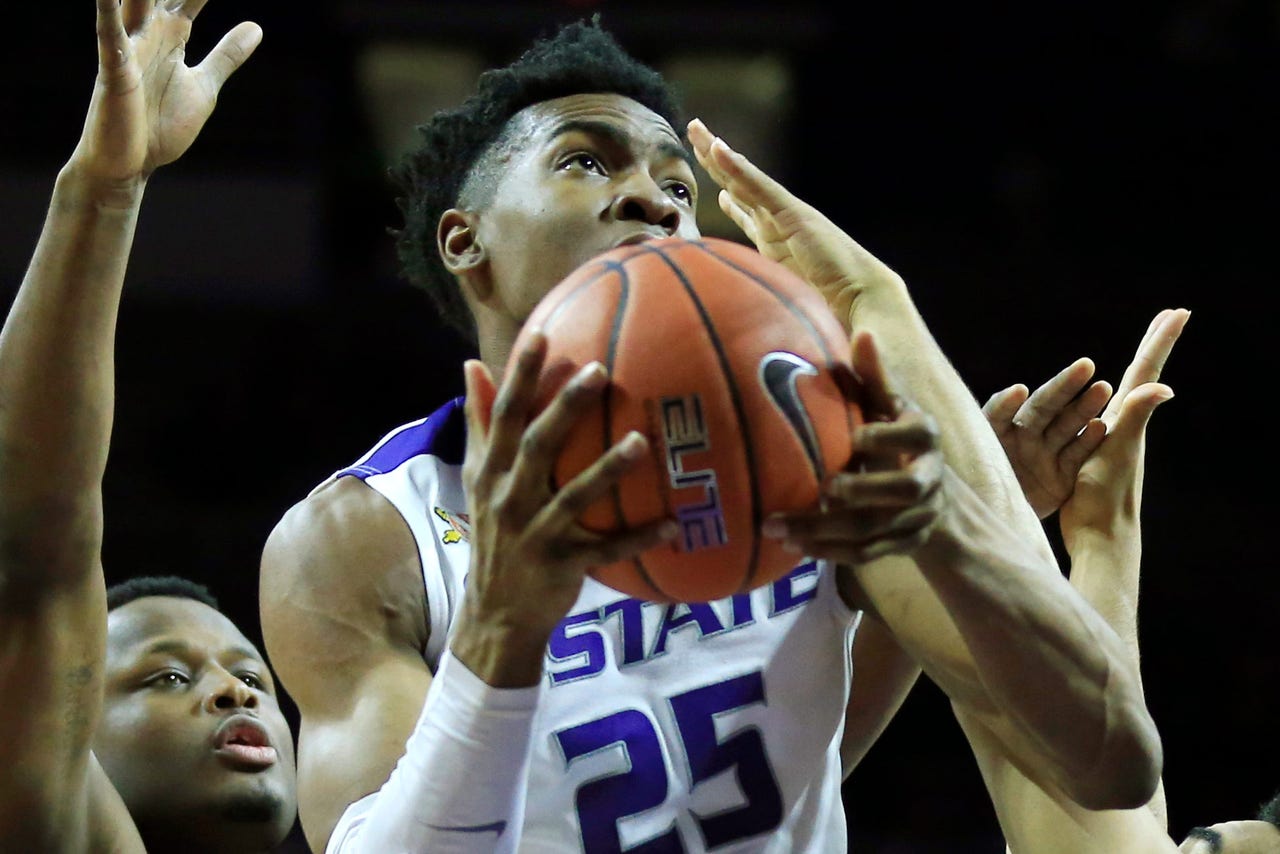 The Wildcats have now lost three straight games at home.

MANHTAAN, Kan. -- Before Wednesday night, Solomon Young had just one start for Iowa State and a scoring average of just 3.4 points a game.

Young's second start was one for the books.

The freshman scored a season-high 18 points on 8-of-10 shooting and grabbed 12 rebounds to lead the Cyclones to an 87-79 win over Kansas State.

Young's previous career high was 12 points against The Citadel and seven rebounds against Mississippi Valley State.

"We talked about it in the scouting report that their bigs help the weak side for blocked shots," Young said. "So always stay in position to get the weak side rebound."

Iowa State built a 19-point lead and led 42-26 at the half before withstanding a furious second half rally from the Wildcats, who got as close as six.

"We played very tentative, very casual on the defensive end," Kansas State coach Bruce Weber said. "They (Iowa State) are a veteran group. They made some tough shots. Once you get a couple of them going, the big kid (Solomon) just killed us."

Iowa State: The win was two in a row in Manhattan for the Cyclones, who last did that in 2000 and 01.

With the loss to Iowa State, Bruce Weber now has a lower winning percentage (52 percent) than Jim Wooldridge had in his last three seasons at Kansas State.

Kansas State forward DJ Johnson was limited after sitting out against West Virginia on Saturday. Johnson played 11 minutes and was held scoreless on 0-for-2 shooting.