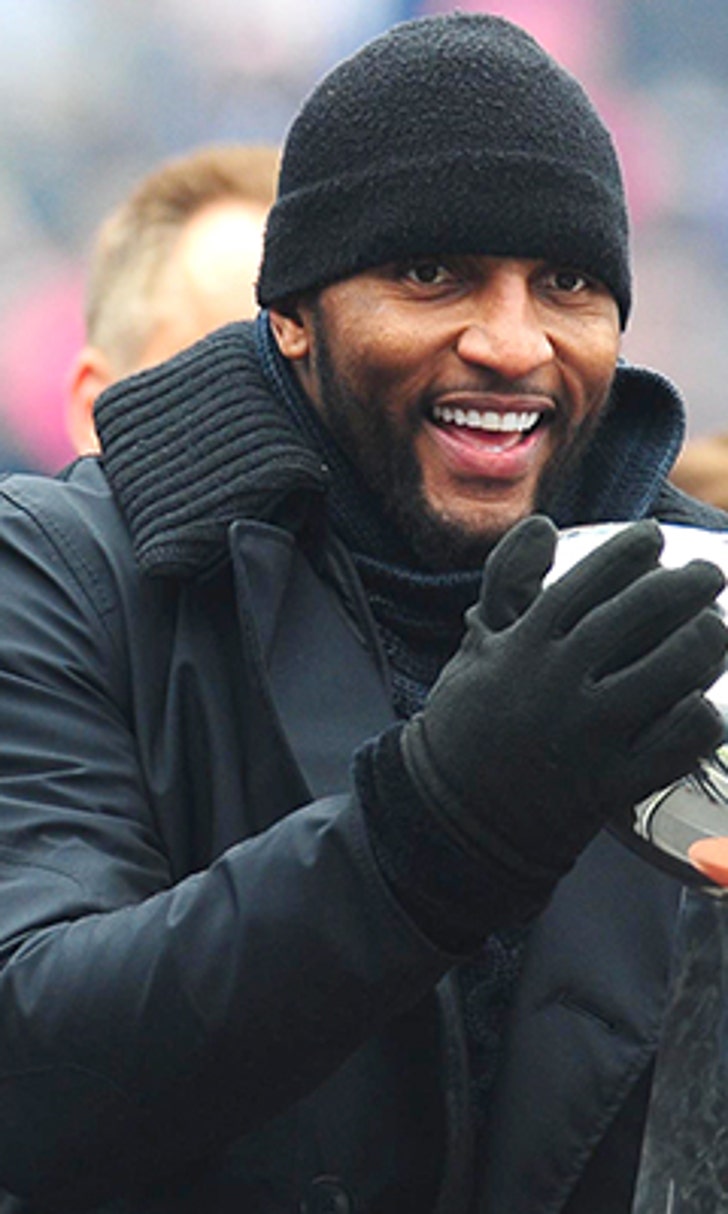 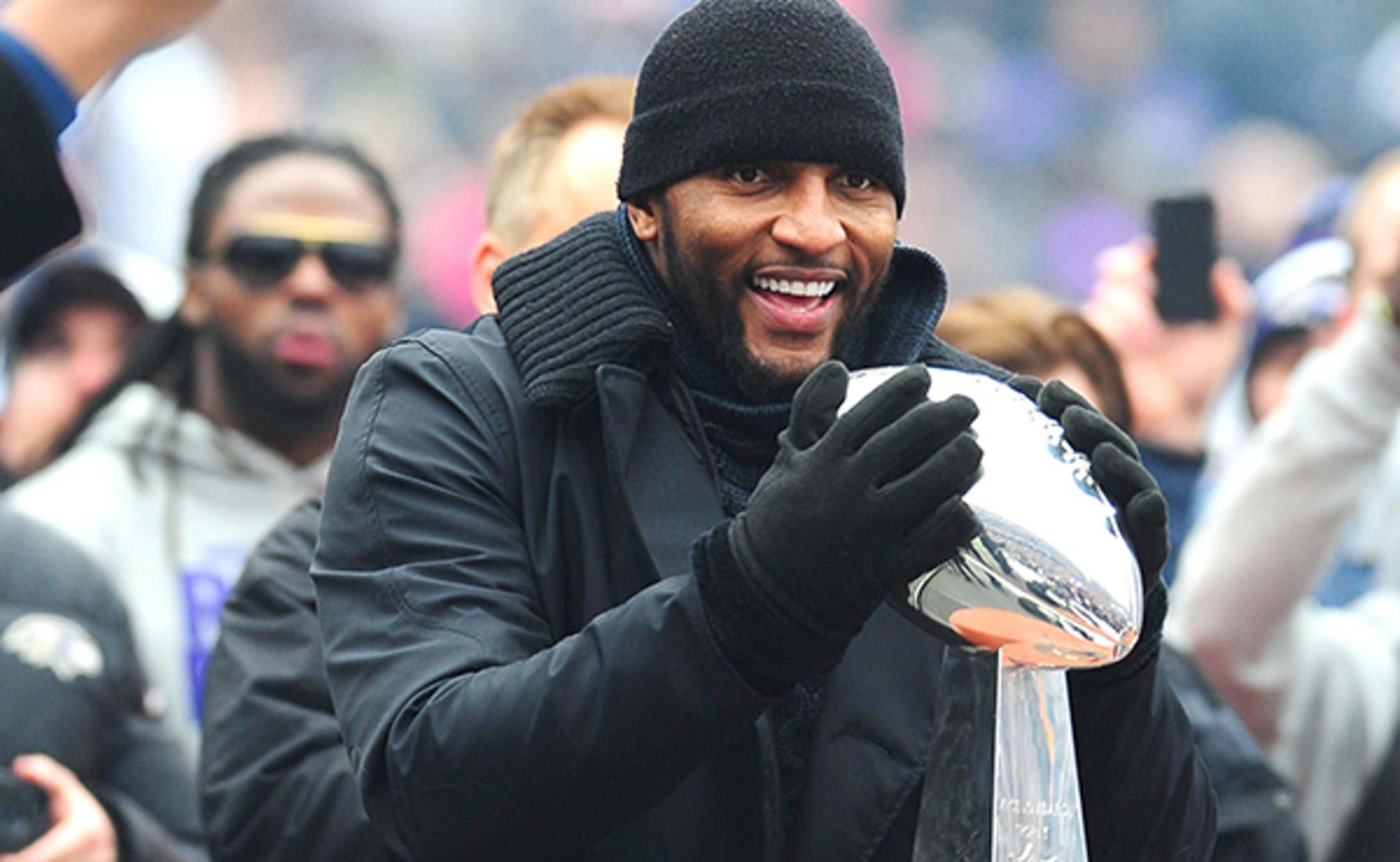 JUST WHEN YOU THOUGHT RAY LEWIS WAS GONE... 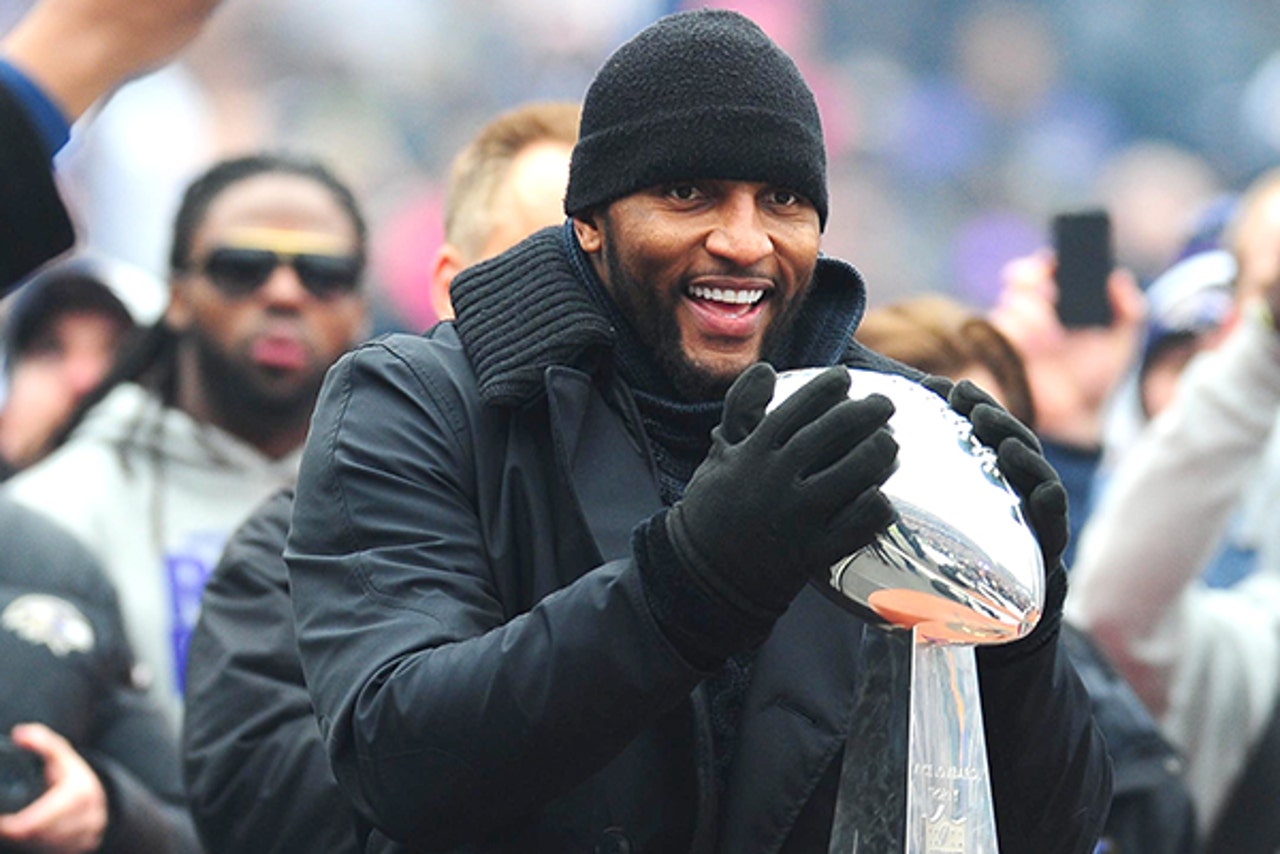 Just three weeks removed from his latest starring role on national television, Ray Lewis finds himself back in the spotlight.

The now-retired Baltimore Ravens linebacker and champion of Super Bowl XLVII was named the honorary starter for the Daytona 500, the first in what figures to be a long line of cushy post-retirement appearance gigs.

The racing connection here is Brad Keselowski, who received an inspirational call from Lewis on the eve of his Sprint Cup championship-clinching performance at Homestead-Miami Speedway at the end of last season. Keselowski, though, didn’t answer the call. Lewis left a voicemail.

Actor James Franco will be the grand marshal and give the “start your engines” command. Watch the full field of 43 race for the Daytona 500 on Sunday on FOX. Coverage begins at 12 p.m. ET. Lewis will wave the green flag around 1 p.m. ET.