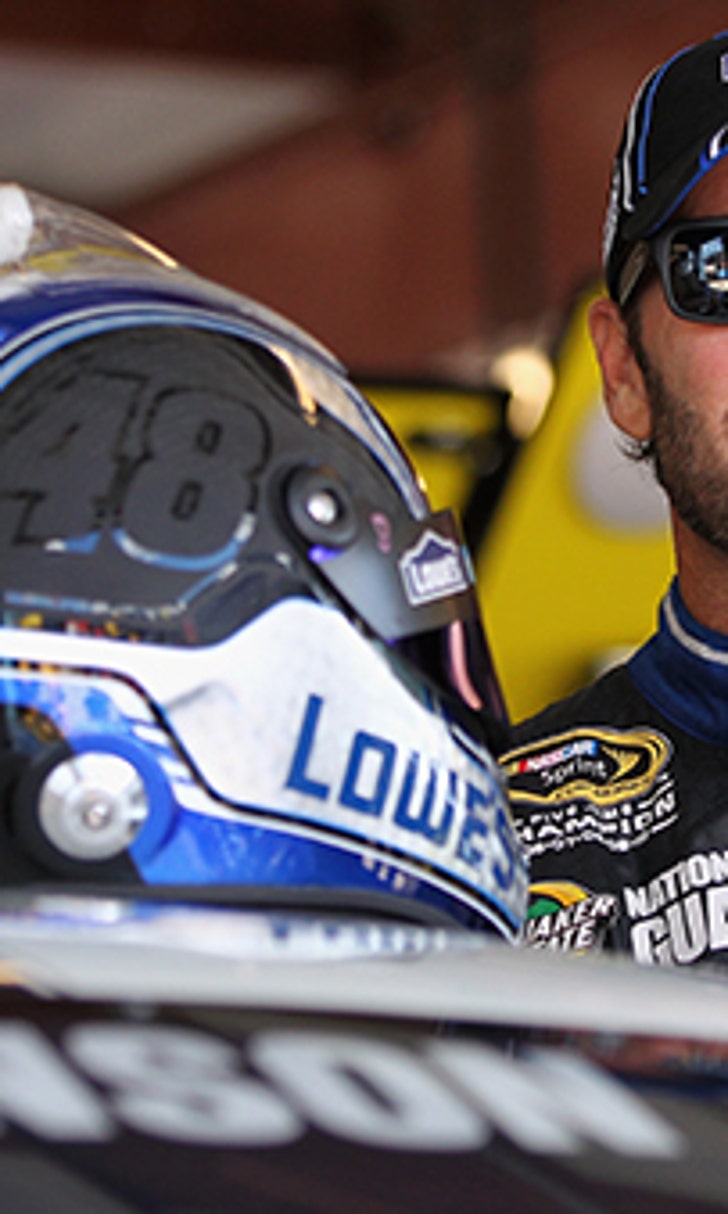 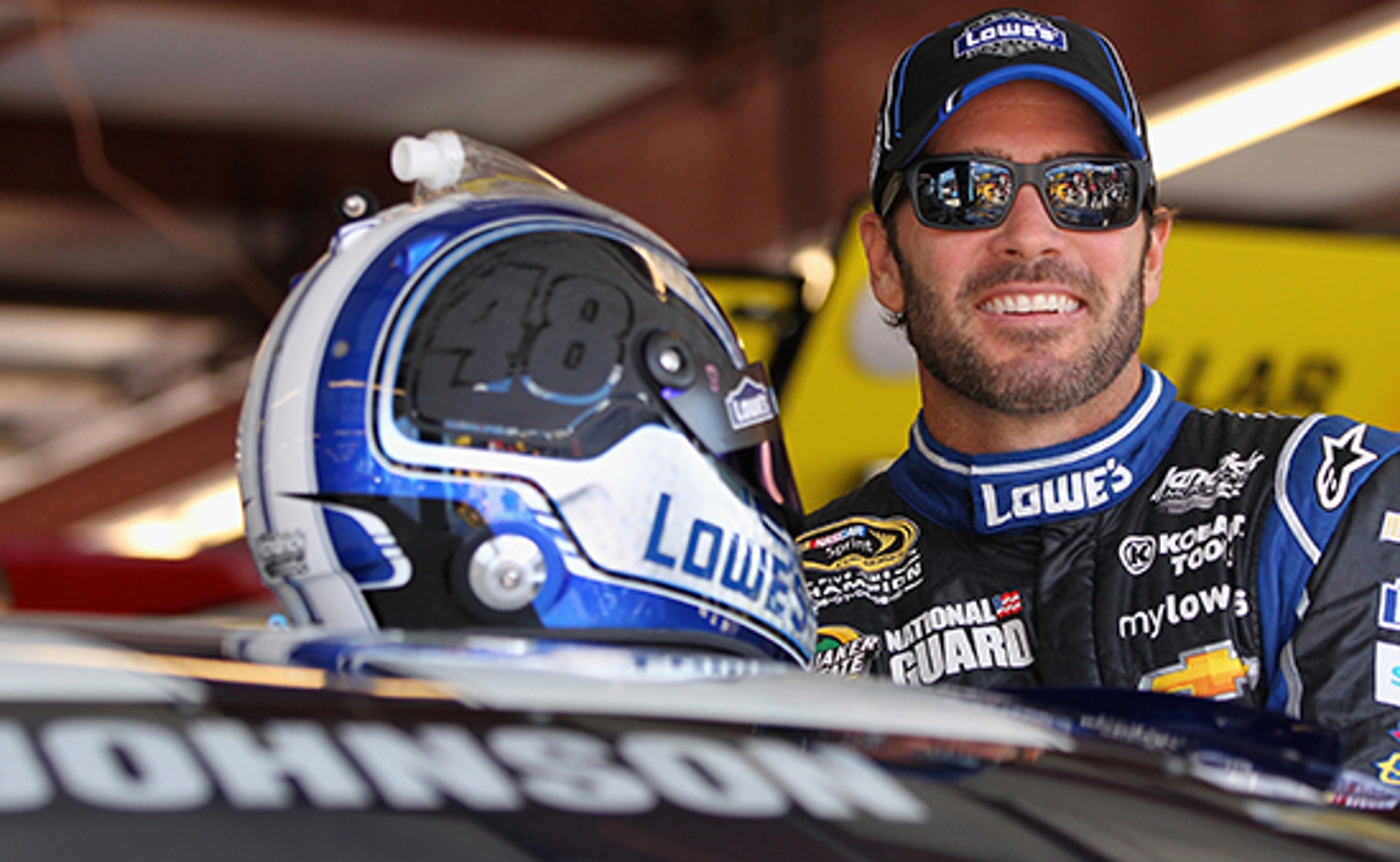 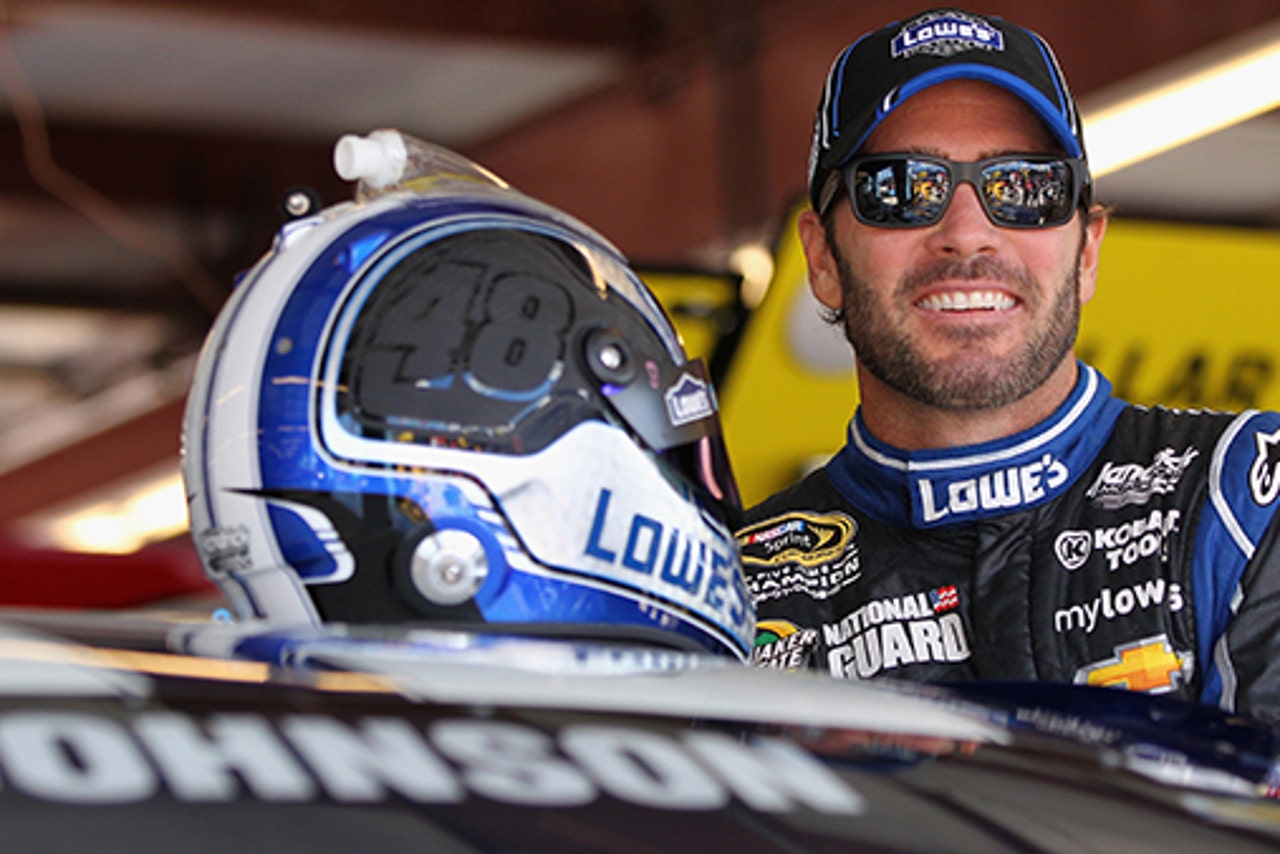 According to PageSix.com, 5-Time has purchased an apartment in the West Village of New York City for a cool $14.25 million:

To see a few pics of the building, click here.

If Johnson does bring home a 6th championship, he'll have plenty of room for another Sprint Cup Trophy. And we're wondering if Johnson used one of these for the down payment. Hopefully his real estate agency accepts giant, oversized checks. 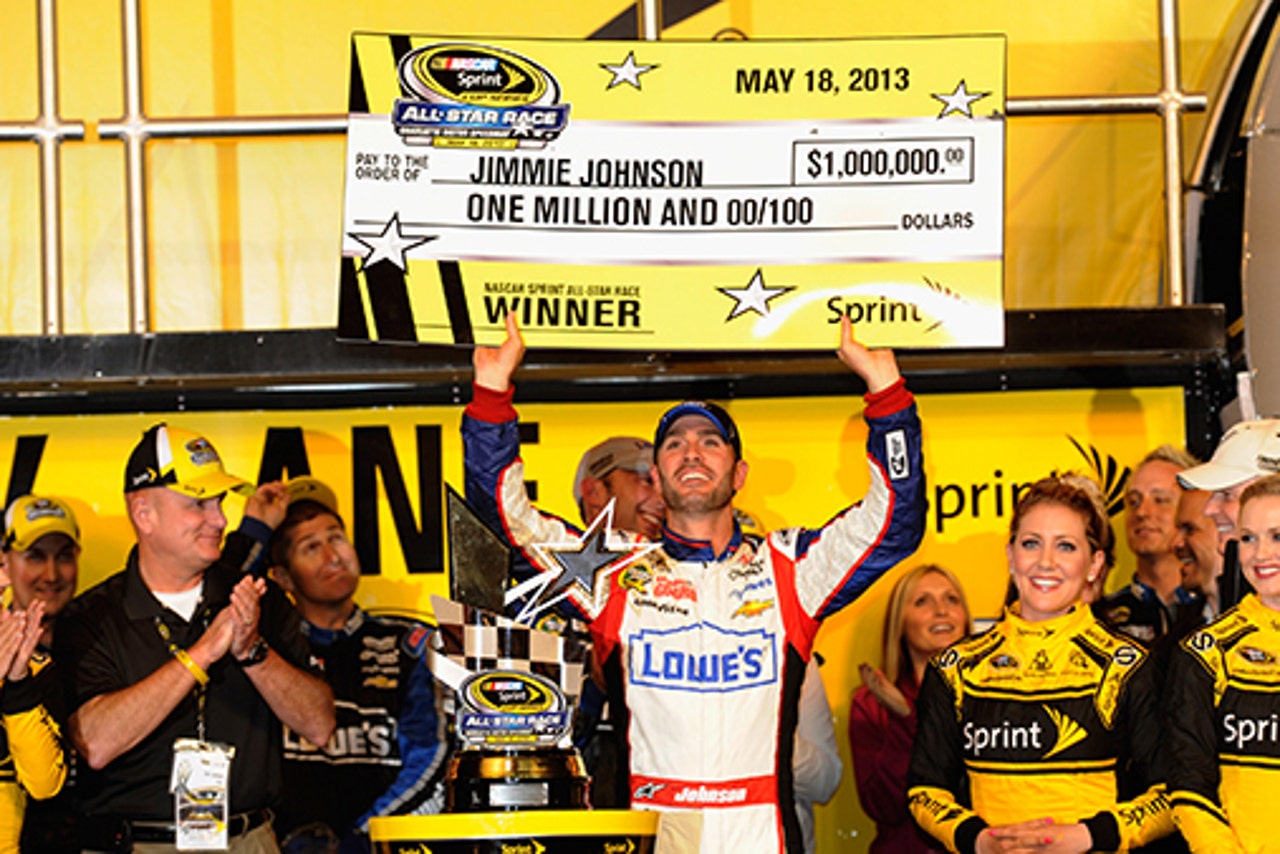