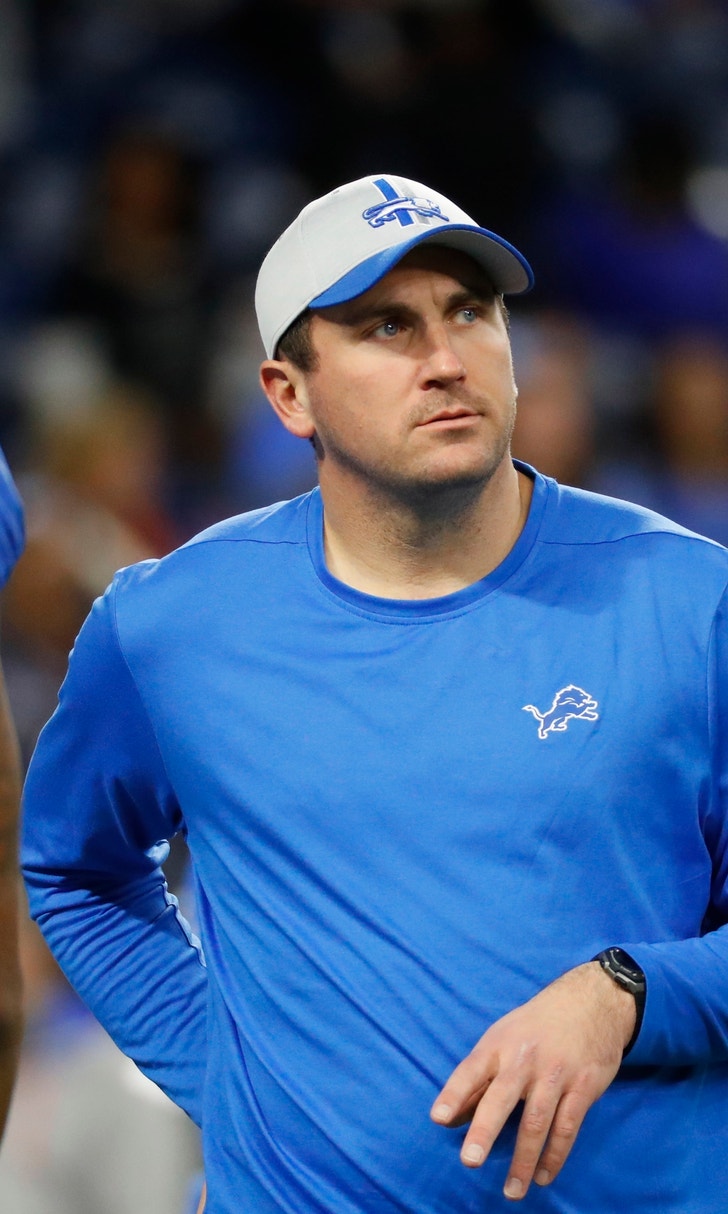 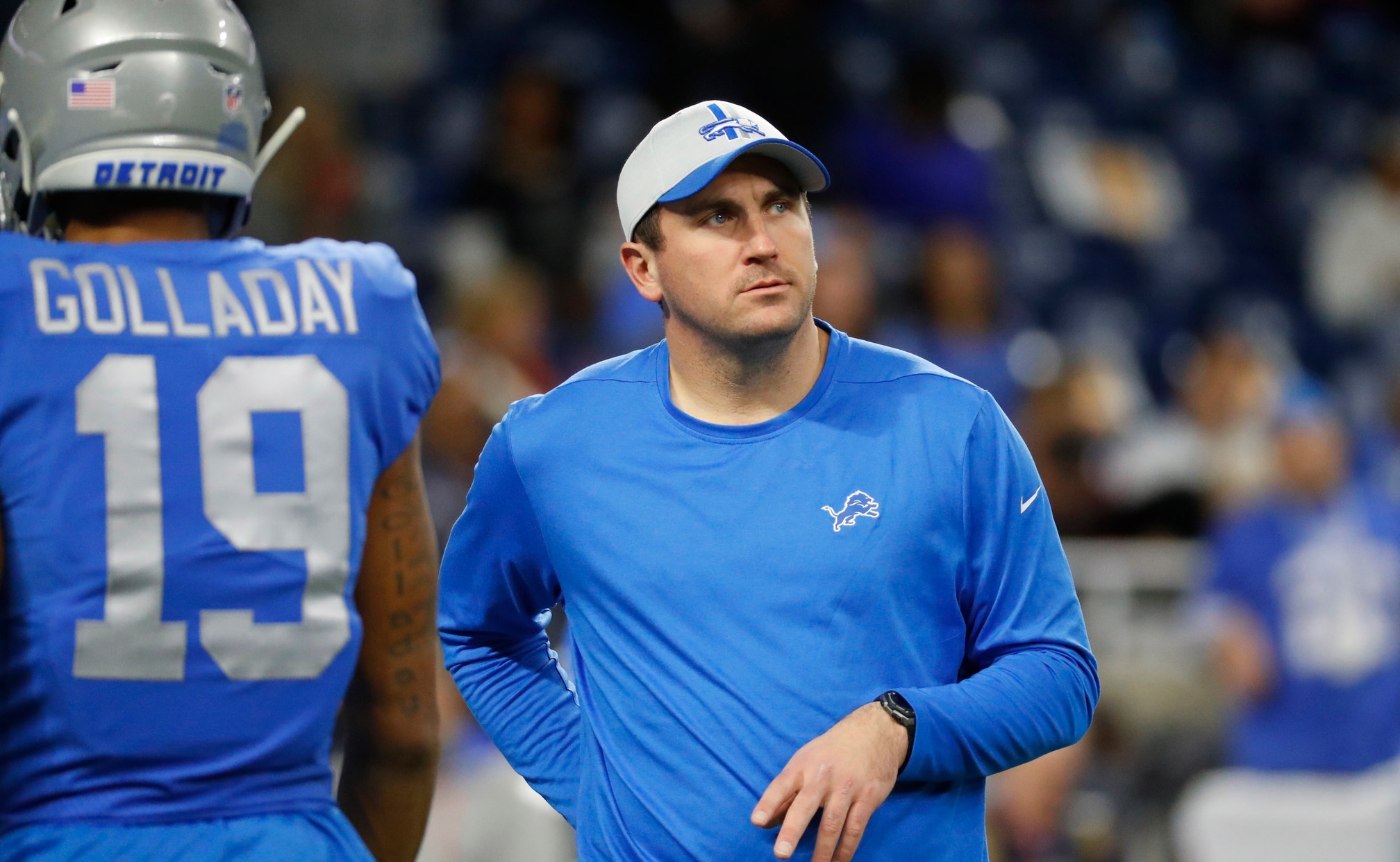 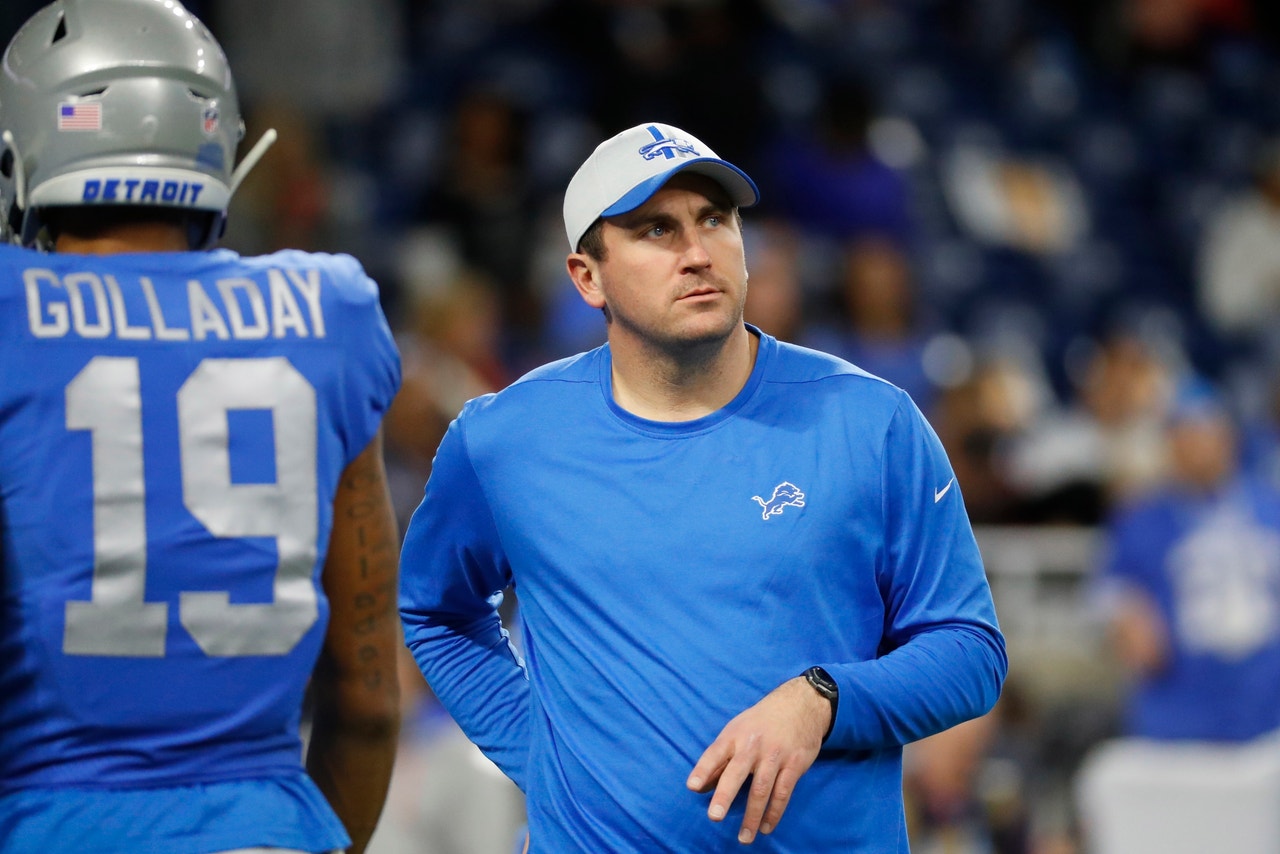 The Lions announced their decision Tuesday, two days after finishing 6-10 in coach Matt Patricia's first season at the helm. Cooter was a holdover from Jim Caldwell's staff, but his first season with Patricia did not go well.

Only two teams in the NFC scored fewer points than Detroit's 324. Rookie running back Kerryon Johnson gave the Lions' running game a bit of a boost before he was lost for the season with a knee injury. Stafford took a step back, falling short of 4,000 yards passing for the first time since his injury-filled 2010 campaign.

Detroit won its finale 31-0 over Green Bay, but that was the only time in its last 10 games that the Lions scored more than 22 points.

Cooter was a quarterbacks coach for the Lions before taking over as offensive coordinator during the 2015 season. Detroit kept him after firing Caldwell and hiring Patricia, but that continuity didn't seem to help much this season.

"I think there are games where we were able to execute well in the passing game, and obviously games where we didn't, and that's why we are where we are right now," Patricia said Monday. "We'll evaluate all of it."

The Lions' offense also took a hit when they traded Golden Tate for a draft pick in October. Receiver Marvin Jones ended up going on injured reserve. So did Johnson , who rushed for 641 yards in the 10 games he did play.

Although Patricia has only been the coach for one season, Detroit's decline from a 9-7 record in 2017 was stark enough that this should be an intriguing offseason. Now the Lions have a chance to reassess their offense as they move forward.