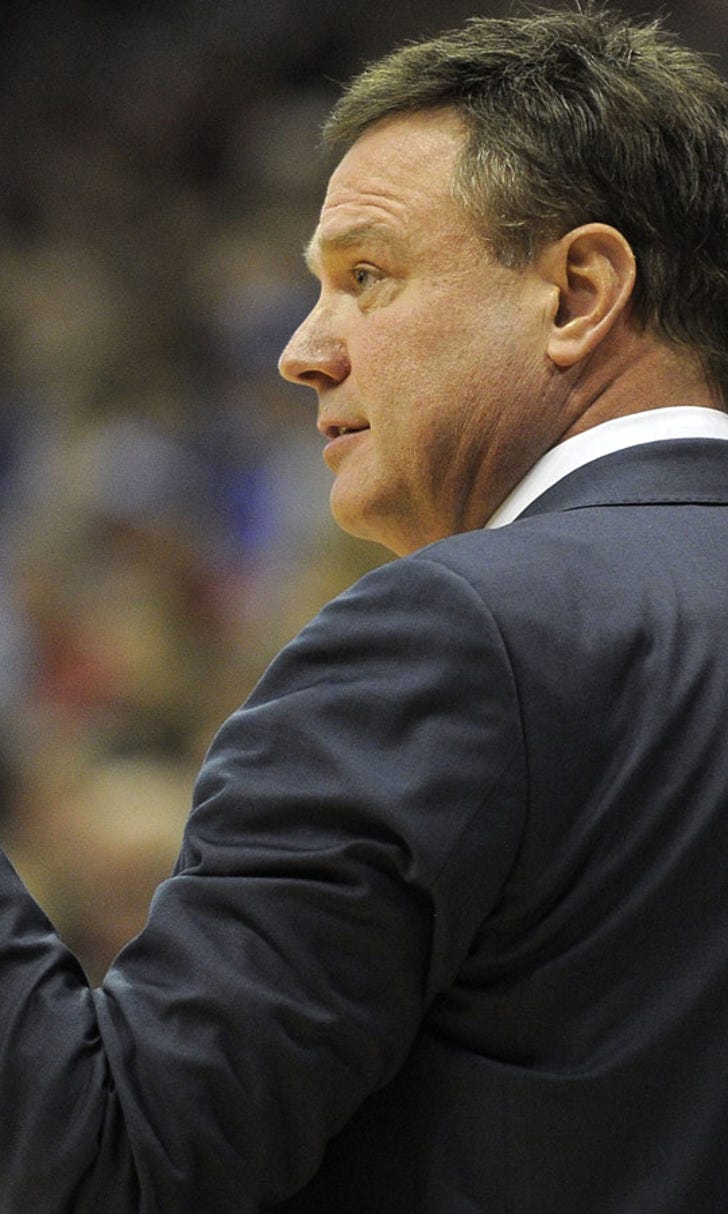 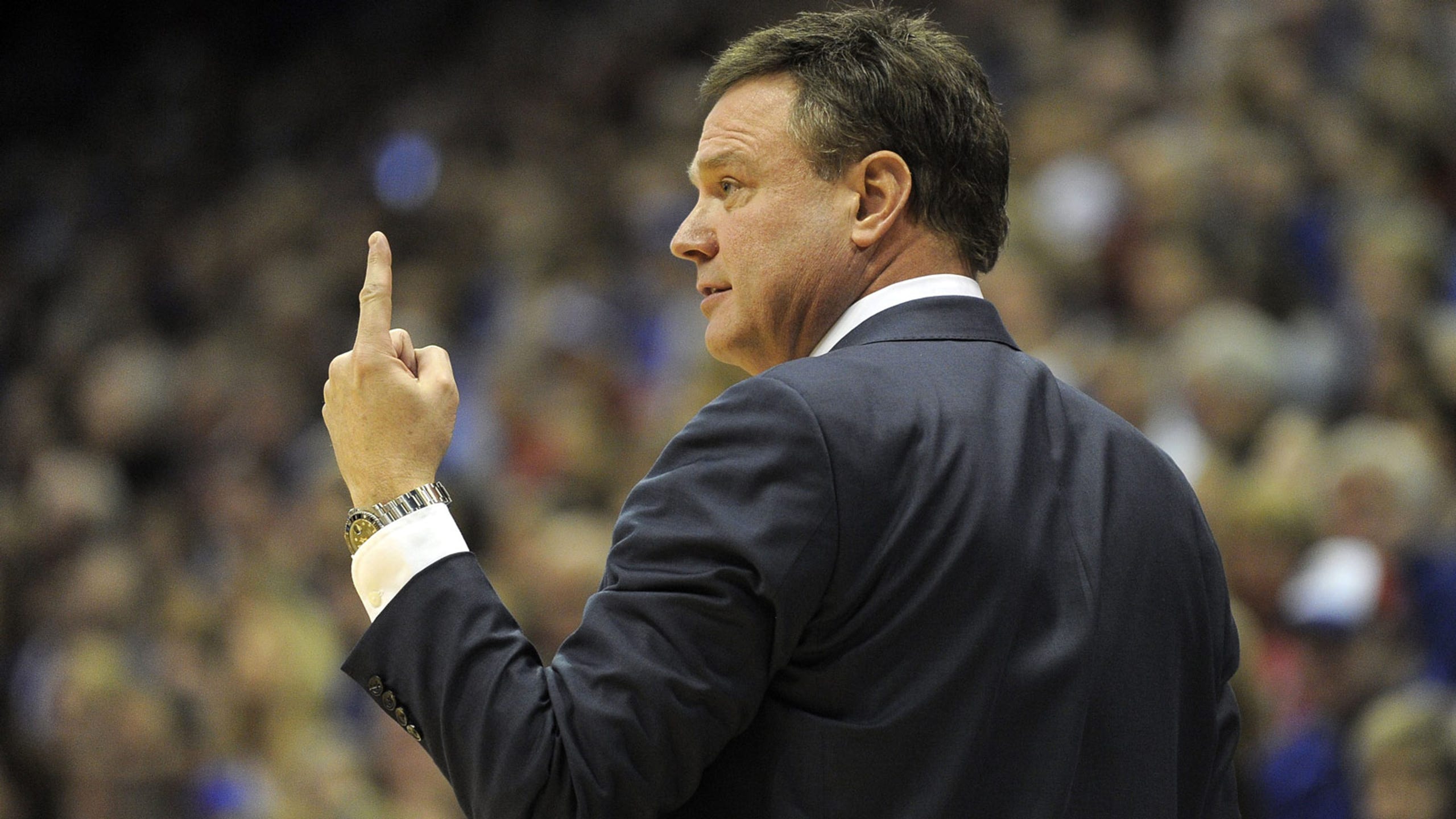 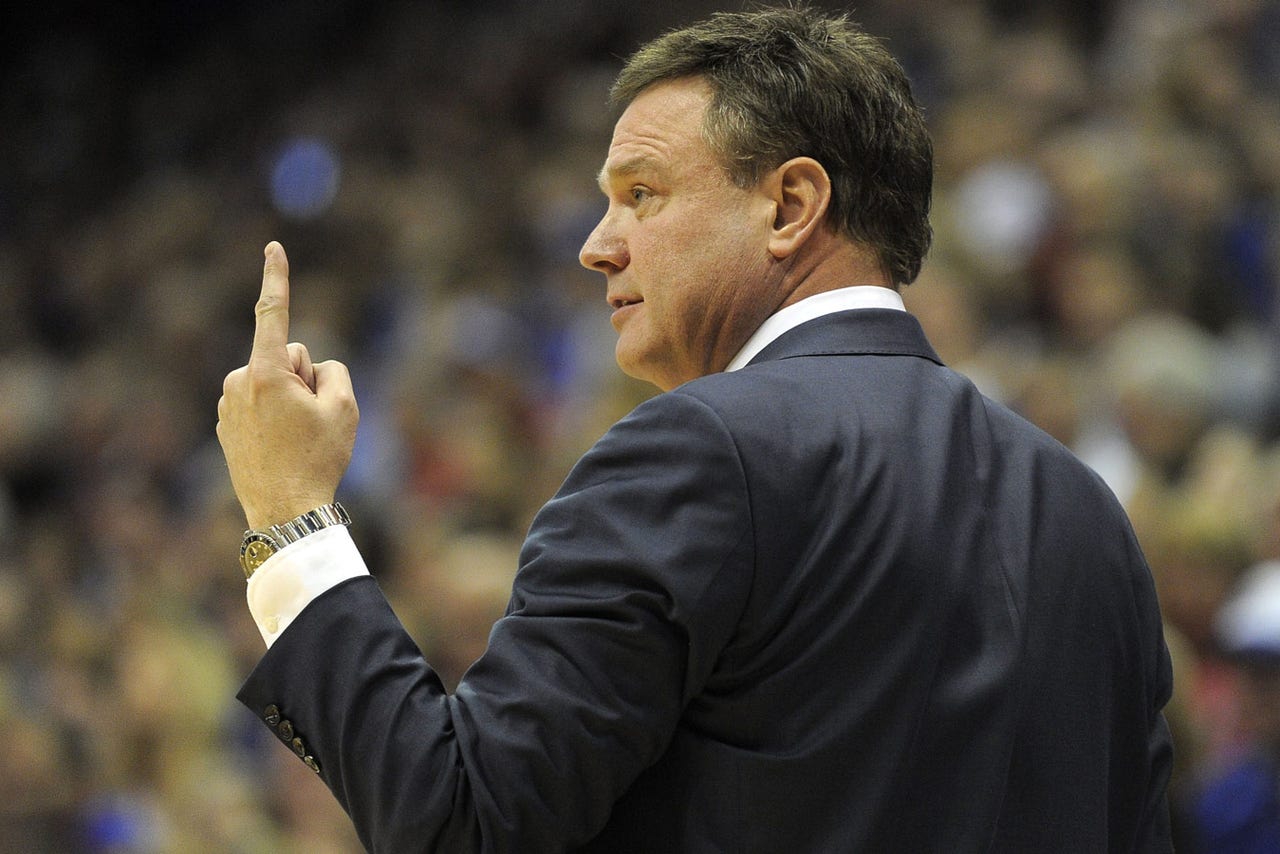 LAWRENCE, Kan. -- Fourth-ranked Kansas is preparing to open its exhibition schedule Wednesday night against Pittsburg State without five-star recruit Cheick Diallo, who has not been cleared by the NCAA to participate in games.

The NCAA is still examining transcripts and other information from Diallo, though the potential one-and-done forward has been allowed to practice with the Jayhawks.

Kansas coach Bill Self said the school has provided all information sought by the NCAA to render a decision. He hopes one is made by the season opener Nov. 13 against Northern Colorado.

Self also said this week that Wayne Selden is not 100 percent because of an ankle injury he sustained in early October. The three-year starter continues to practice, but it's unclear how much the injury will affect him when games begin.