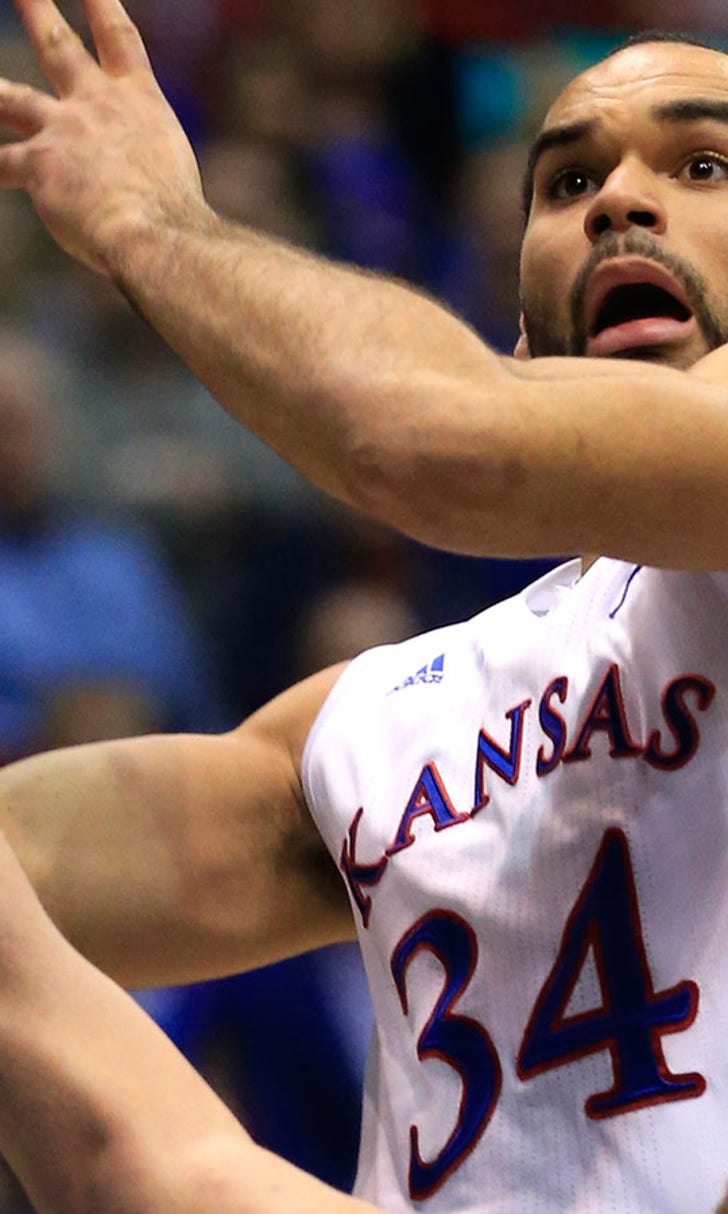 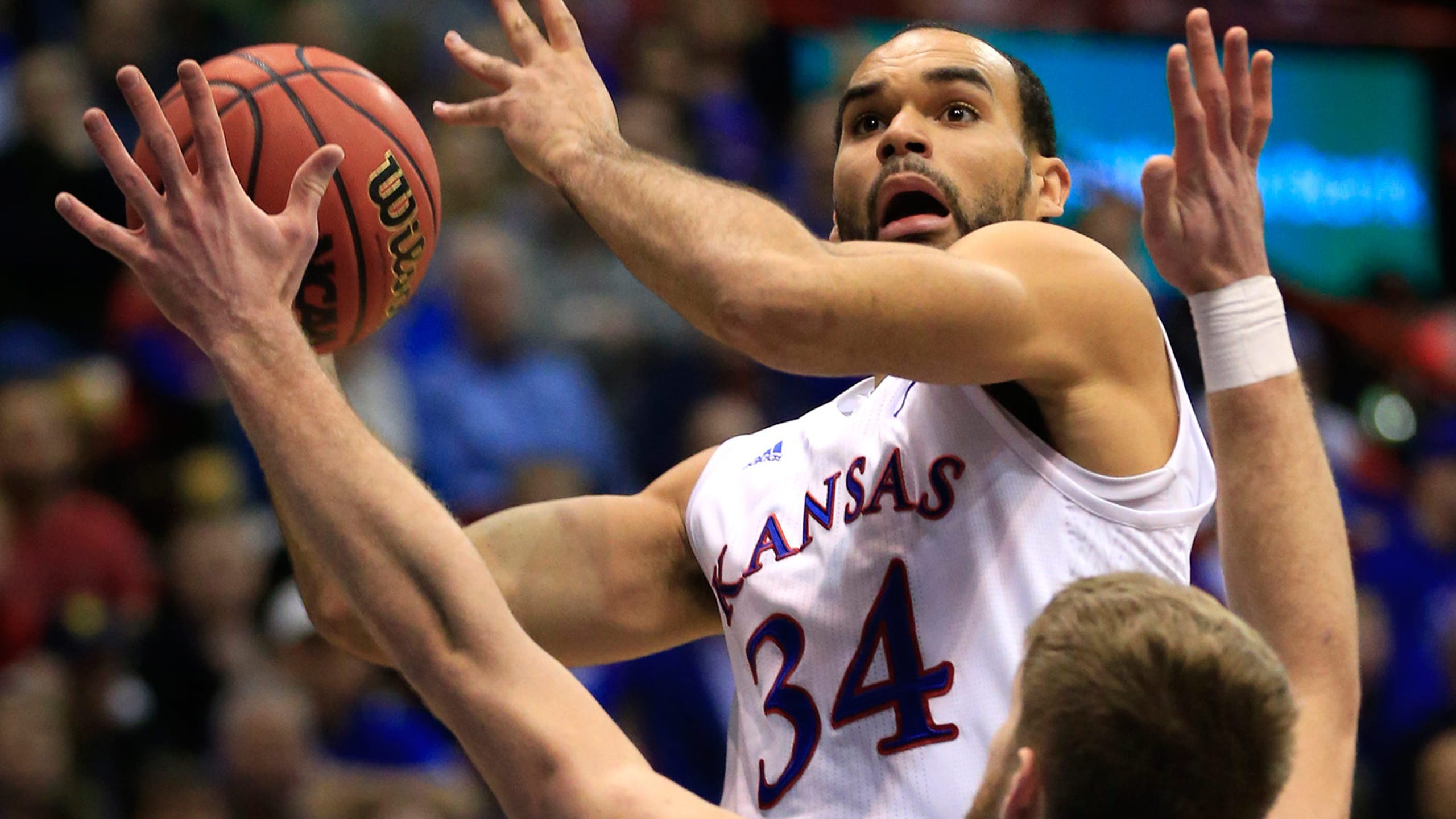 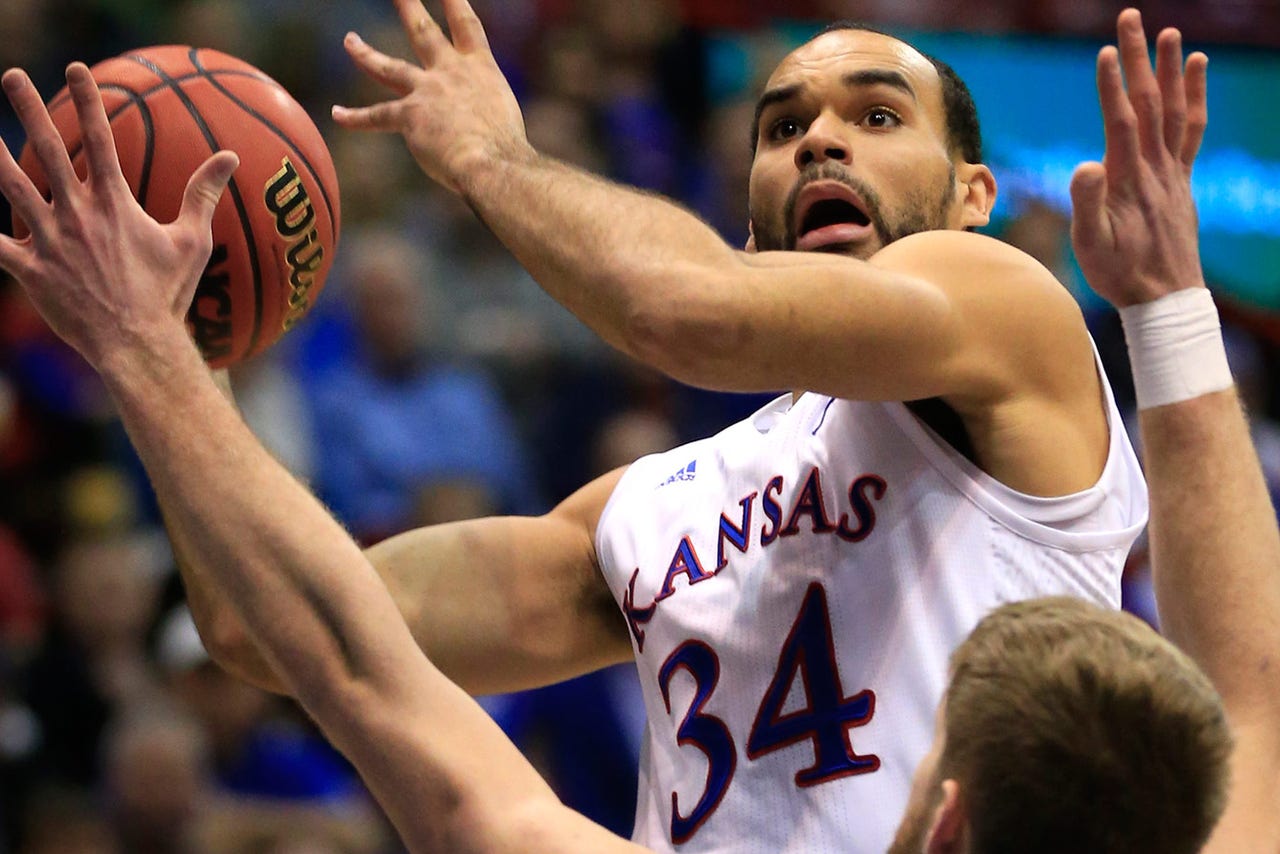 DES MOINES, Iowa -- Kansas might never have a better shot at its second national title under coach Bill Self than this year.

The Jayhawks (30-4) won the Big 12 Conference's regular-season and tournament titles and were the best team in arguably the best league in America. They open NCAA Tournament play Thursday against Austin Peay (18-17) as the No. 1 seed in the South Region.

But after second-round losses in its last two tournaments as a No. 2 seed, Kansas is more focused on the first weekend than the Final Four.

"It motivates us a lot," said senior Perry Ellis. "We've experienced what it feels like to lose and we just don't want that. I feel like we're a really focused team and we're ready to get after it."

The Jayhawks last reached the Final Four in 2012, losing to Anthony Davis and Kentucky in the title game.

Unlike the past two years, when Kansas had youngsters such as Kelly Oubre and Andrew Wiggins, this season's roster is full of experienced players who have proven themselves over the past four months.

The Jayhawks start four upperclassmen, led by Ellis. He was a first-team All-Big 12 pick after averaging 16.7 points and 5.9 rebounds per game, and he scored 58 points in three games as the Jayhawks rolled to the conference tournament title.

Juniors Frank Mason III and Wayne Selden were among the best guards in the Big 12 this winter, and Devonte Graham came into his own as a sophomore.

"It's great to have older guys. They know what to expect from coach (Self) and from each other," Mason said. "We've been through a lot of different scenarios."

Kansas is on a 14-game winning streak, but it did have its ups and downs, at one point losing three straight league road games by double digits. But Self said an overtime home win in late January over Kentucky help snap Kansas out of its funk.

"They played at a high level that night, and I think it probably did give us confidence knowing that we could play one of the nation's best on a night when they were still pretty good and have a victory," Self said.

Austin Peay was 12-17 as recently as mid-February before a stunning run through the Ohio Valley Conference tournament.

Austin Peay needed a loss by Eastern Kentucky on the last day of the season to even make its league tournament, where it became the first No. 8 seed to reach the final. It then hit a school-record 16 3s to beat UT-Martin to clinch its first NCAA bid in eight years.

Still, it's hard to imagine the Governors becoming the first No. 16 seed to beat a No. 1.

They have some pop on offense with senior Chris Horton (18.9 points, 12 rebounds per game) and sophomore Josh Robinson (16.7 ppg), but the Governors are among the worst defensive teams in the country.

That could be a problem against the Jayhawks, who average 81.6 points per game.

"The right mentality is, first of all, make sure you soak this up and you enjoy this," said coach Dave Loos, who has led Austin Peay for 26 years. "I want them to go for it. We've really got nothing to lose."