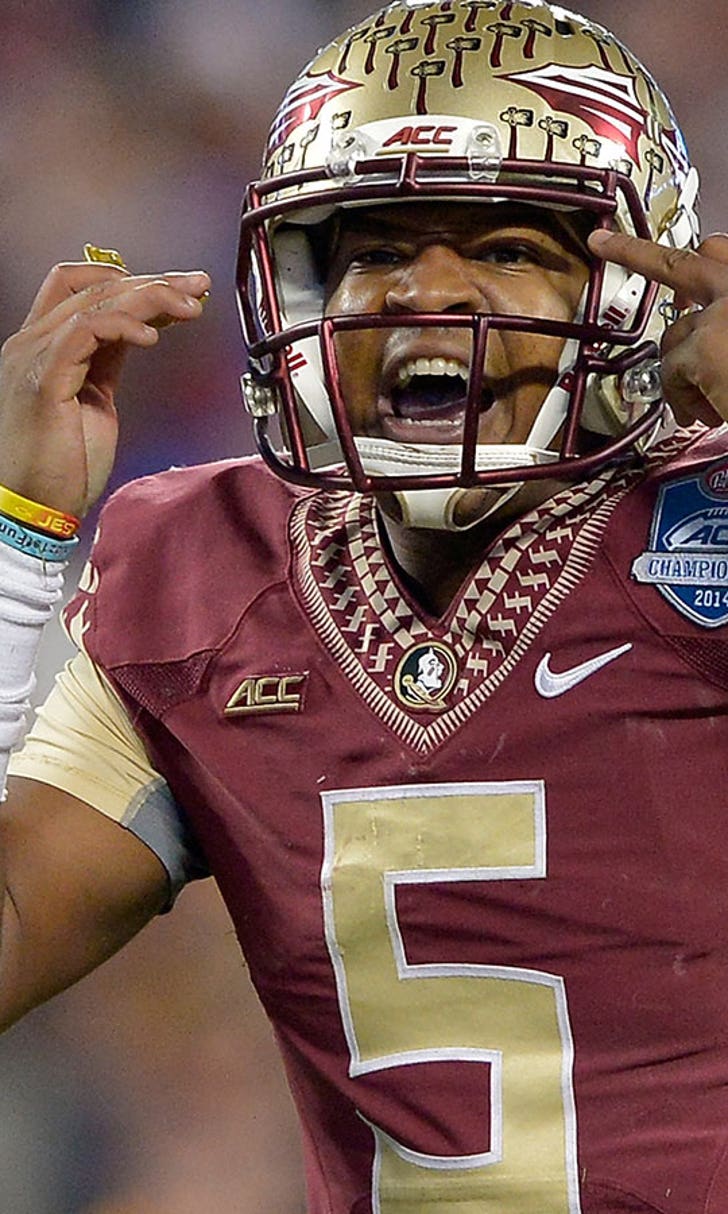 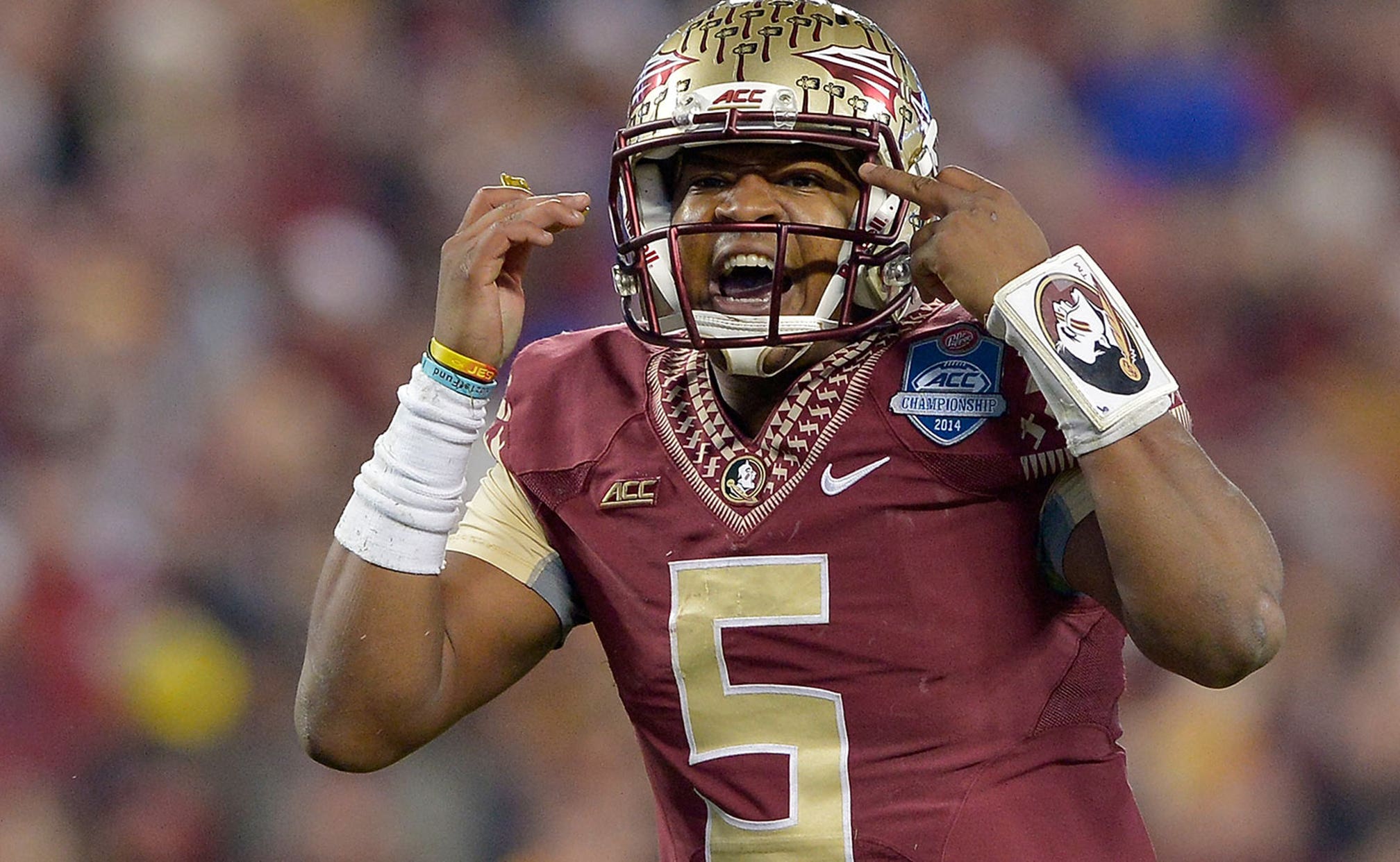 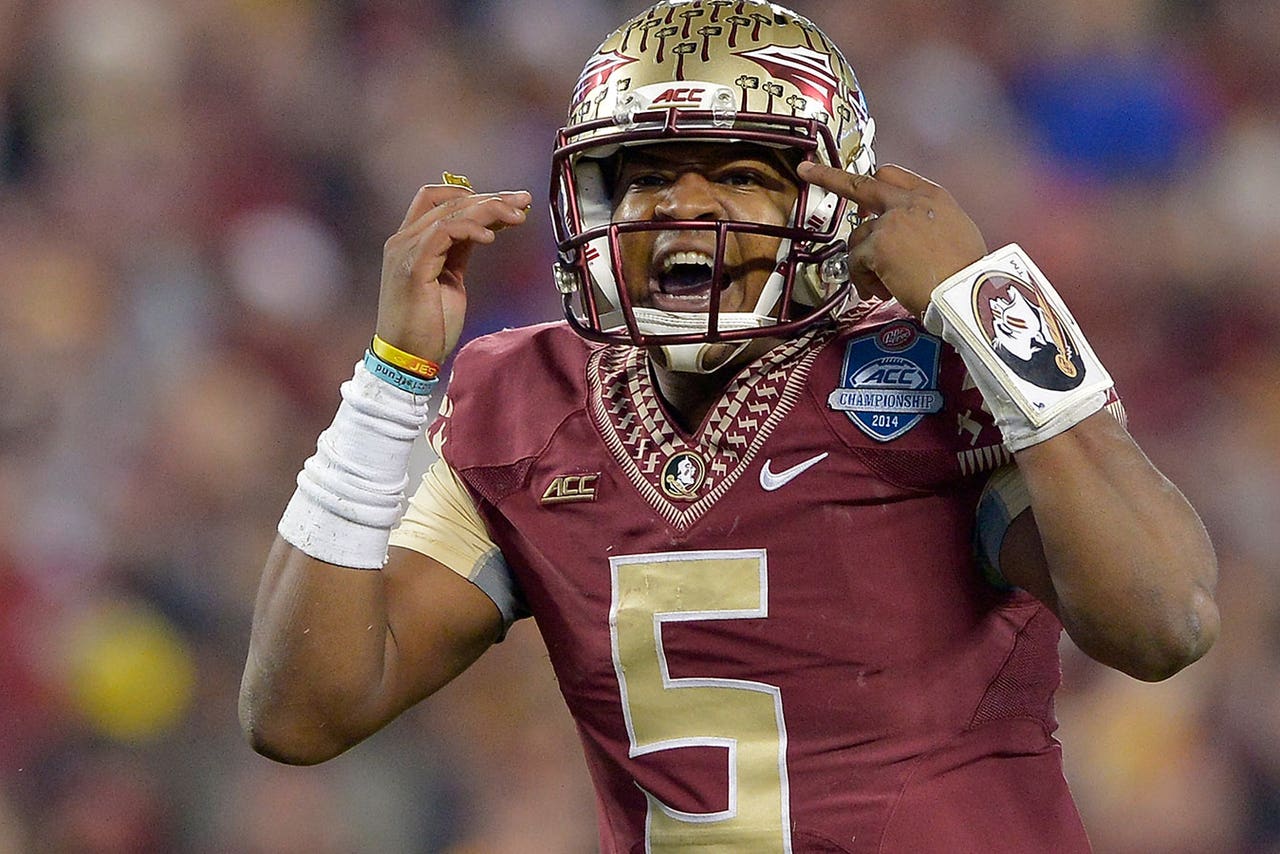 Florida State quarterback Jameis Winston has decided to ... wait until after the College Football Playoff championship game to reveal whether he will enter the NFL draft or return to school for another year.

According to an ESPN report, Winston's father said the redshirt sophomore won't make any announcment as to his future until after Monday's title game between Ohio State and Oregon. That leaves a window of a couple days before the Jan. 15 deadline by which underclassmen must declare for the draft.

Winston, who has declared his love for Florida State and his desire to continue playing baseball, is widely regarded as a top-10 pick and one of the two best quarterback prospects in the class, along with Oregon's Marcus Mariota.

The 2013 Heisman Trophy winner is 26-1 as a starter for the Seminoles, though his lone defeat came in what could end up being his final college game, a blowout loss to Oregon in the College Football Playoff semifinal.

Asked about his plans after the Rose Bowl, Winston replied, "Looking forward to next season and playing baseball" for the Seminoles.

But with millions of dollars staring him in the face, what is the smartest decision? What should he do? FOX Sports Florida offers three reasons why Winston should return to Florida State and three reasons why he should enter the NFL draft.