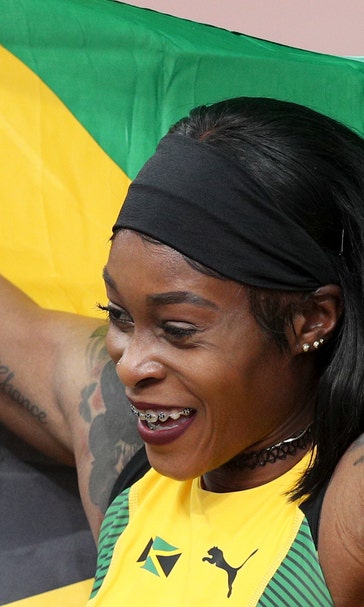 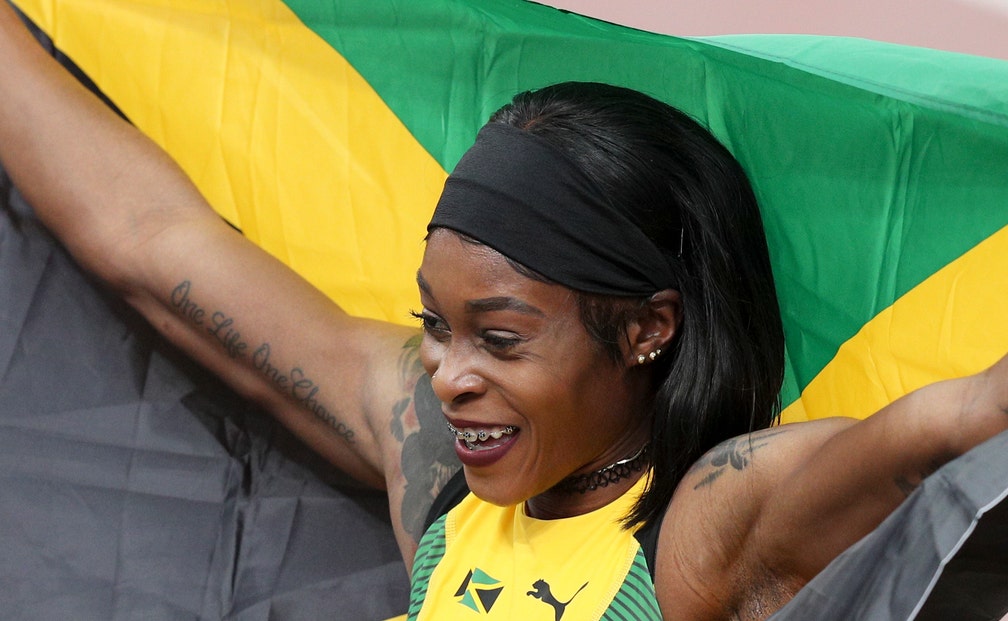 Jamaica celebrates with 3 golds at Pan Am Games athletics

"It's an honor to wear the national flag again. We celebrated independence Day," said Thompson, who won the 100-200 double at the Rio de Janeiro Olympics in 2016. "It's great to give my country something to cheer about."

There was much to celebrate both at home on another sunny, warm day in the Caribbean island, and about 3,700 miles (6,000 kilometers) away in the Peruvian capital, even when Lima's damp, chilly weather became a challenge to overcome for the Jamaicans.

"The temperature really gave us a warm time, no pun intended," Dacres, 25, said. "My rhythm was off and I never hit as well as I would want."

Reggae music blared from the loudspeakers at the Atletico stadium after some of the Jamaicans crossed the finish line.

Jamaica's Jamie Smikle won silver in the men's discus, and Goule became the first Jamaican to win the 800 title. Although she started behind in the first 100 meters, she said she had "the guts to sprint in the end" and win.

"I feel really happy about it," she said. "It means a lot to me and my country."