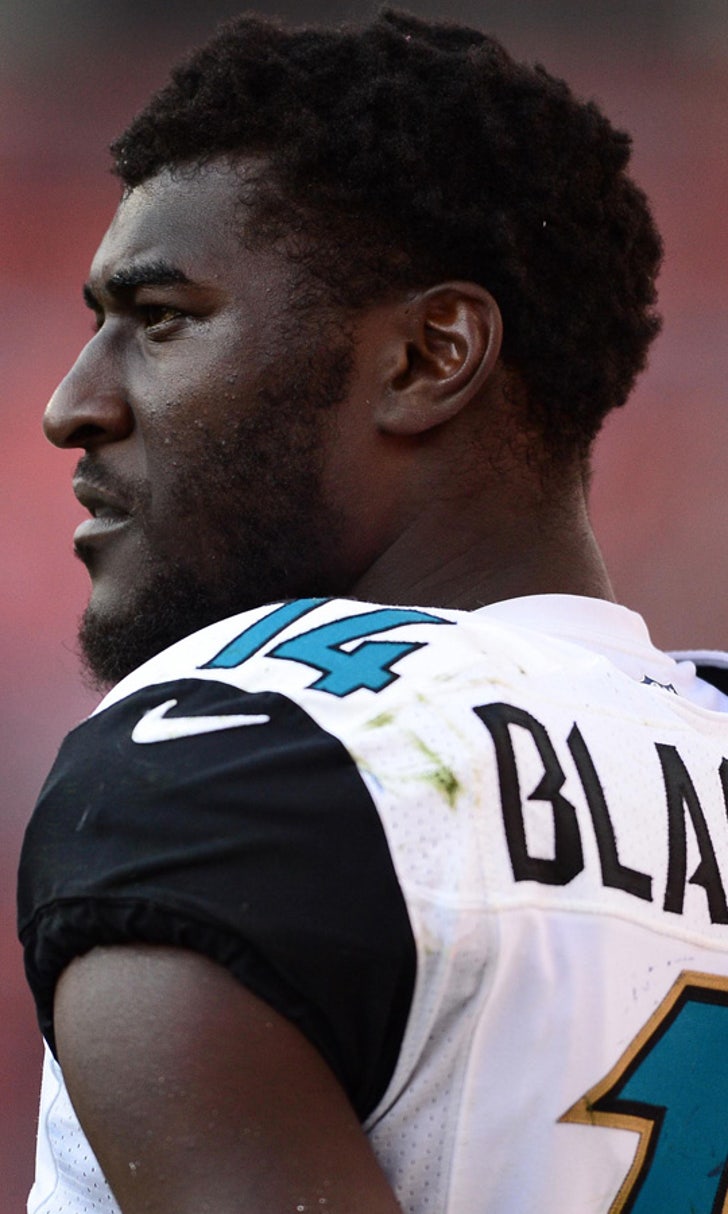 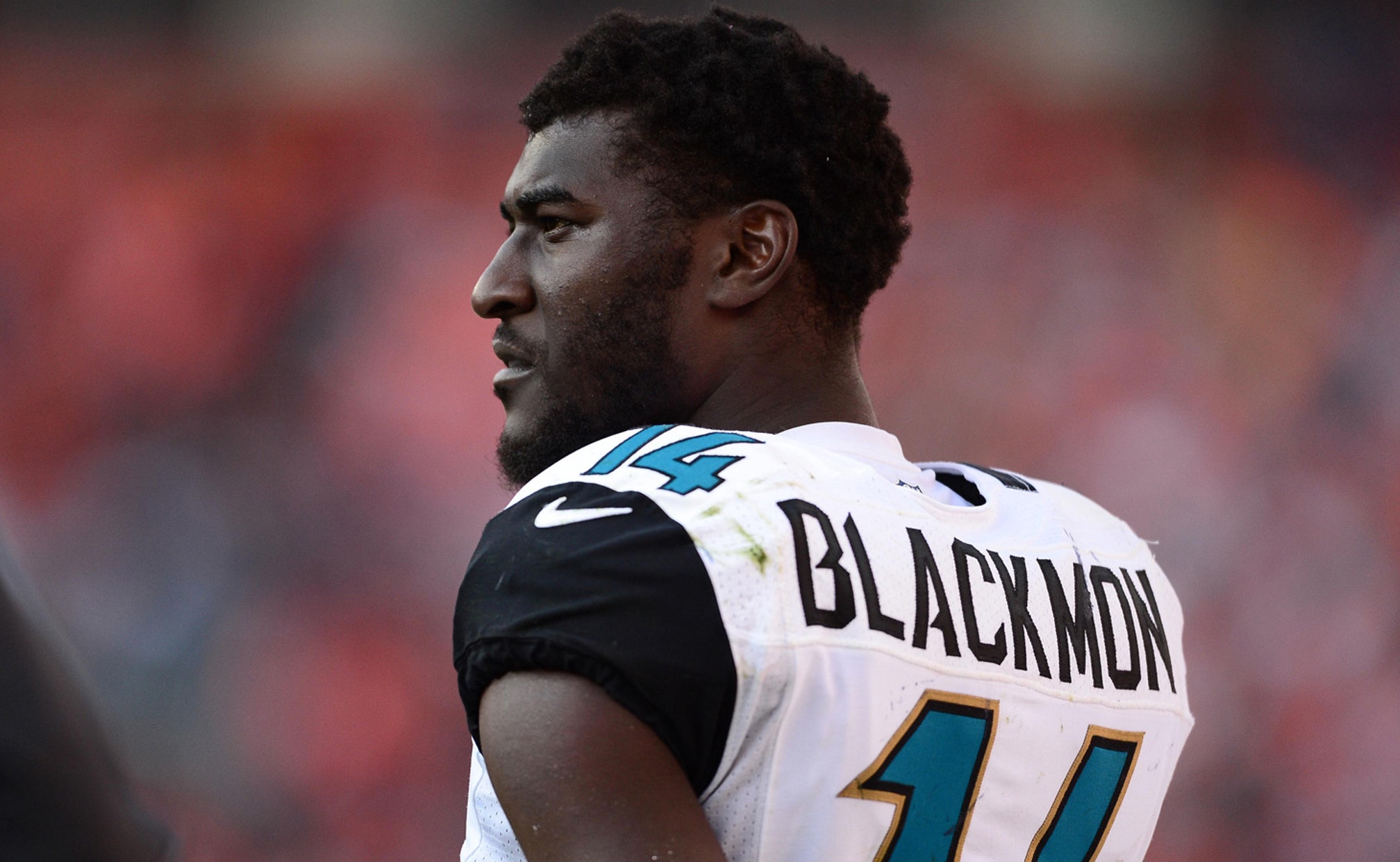 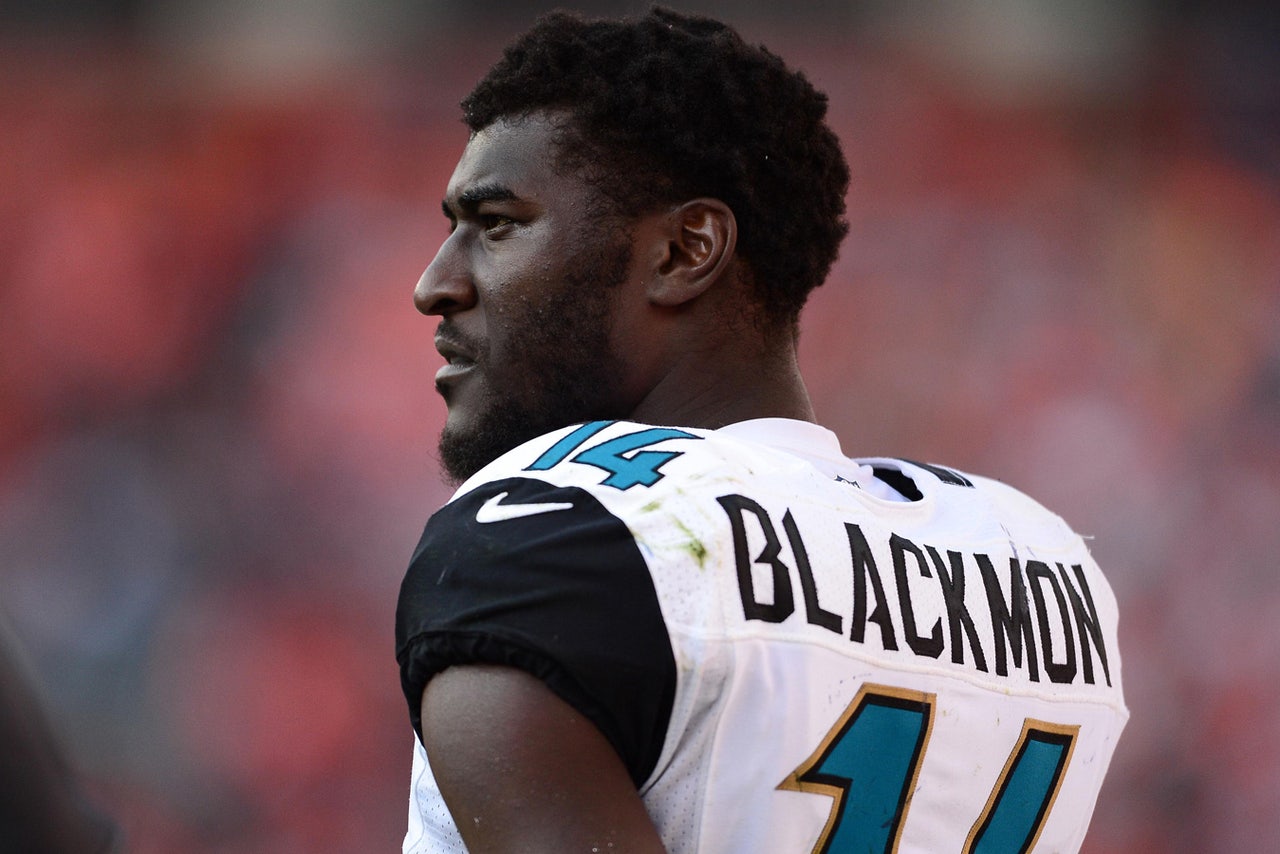 The Oklahoman newspaper reports that if the former Oklahoma State star doesn't commit any crimes in the next six months, the charge will be dropped to a misdemeanor count of disorderly conduct.

Edmond police stopped Blackmon in July for a minor traffic violation and discovered three grams of marijuana inside his car.

Blackmon left the courtroom immediately after the ruling. He was suspended indefinitely a year ago for repeated violations of the league's substance-abuse policy