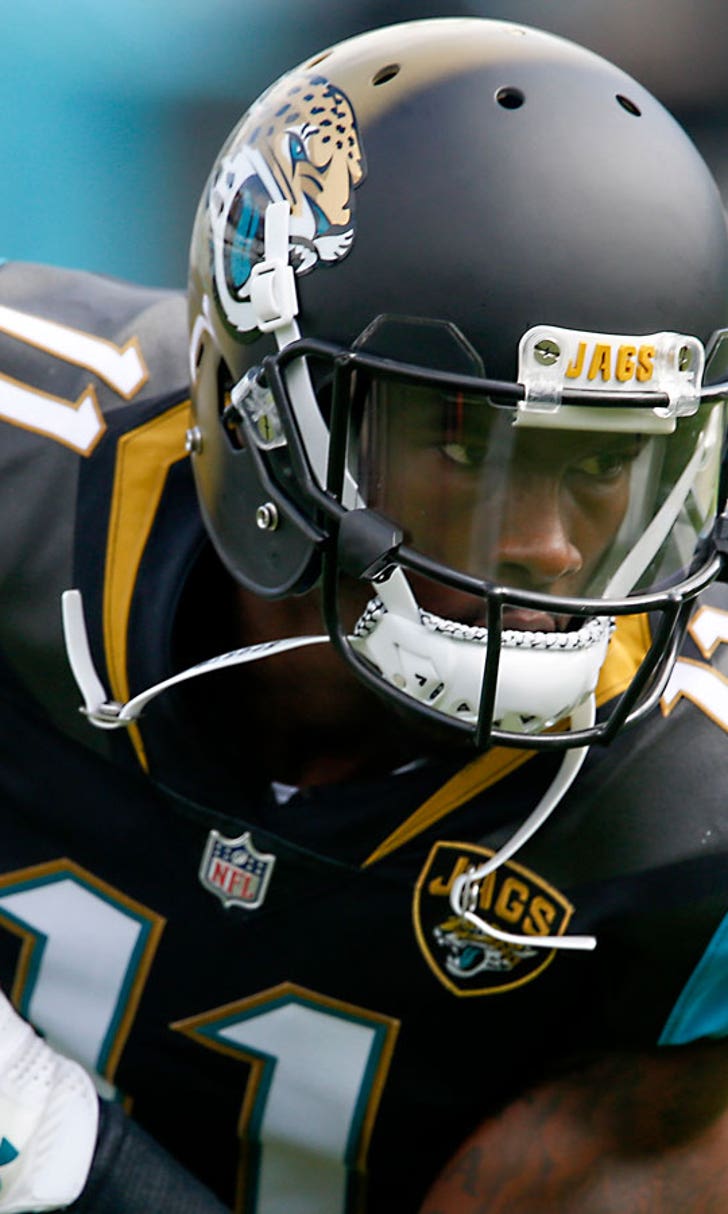 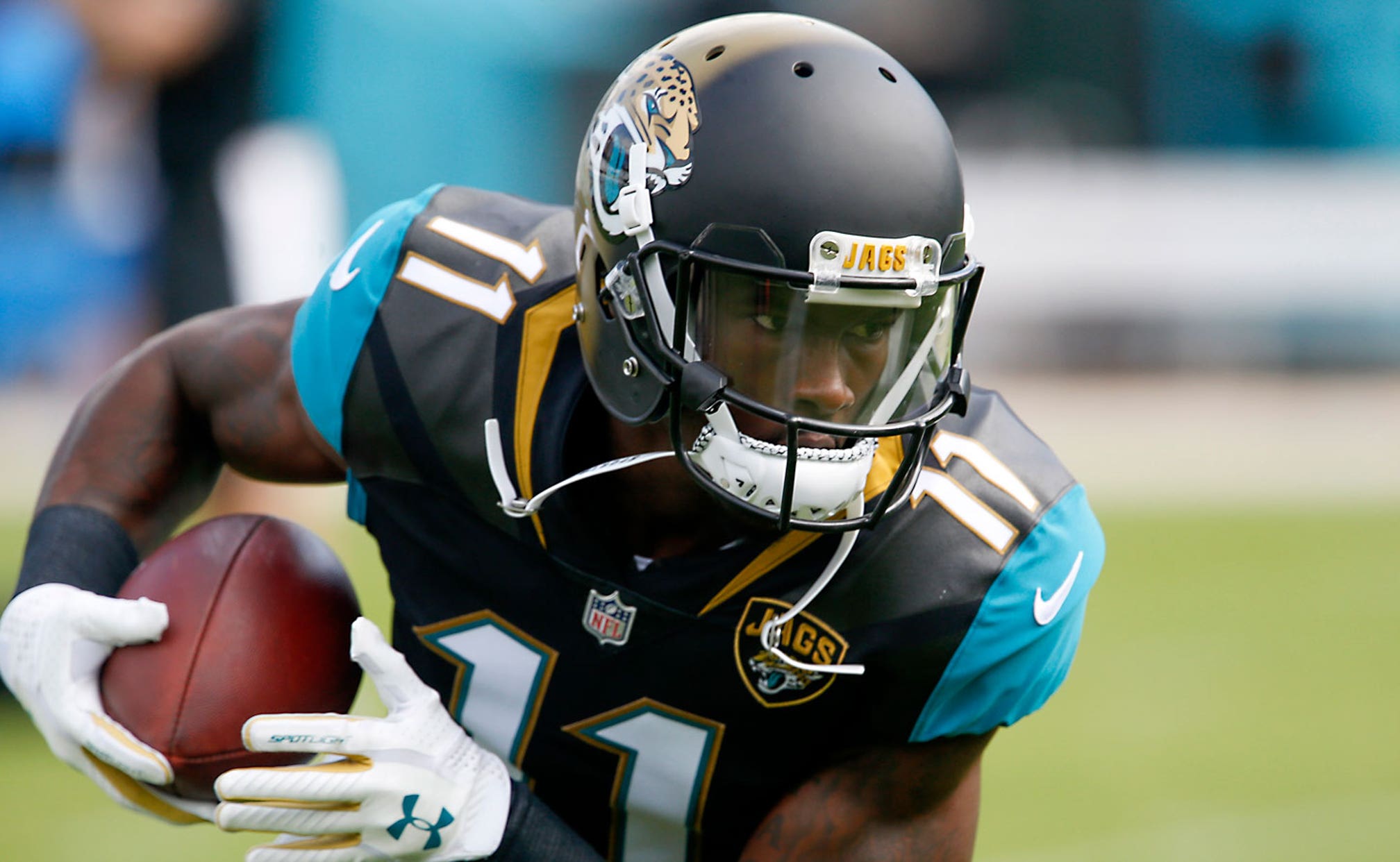 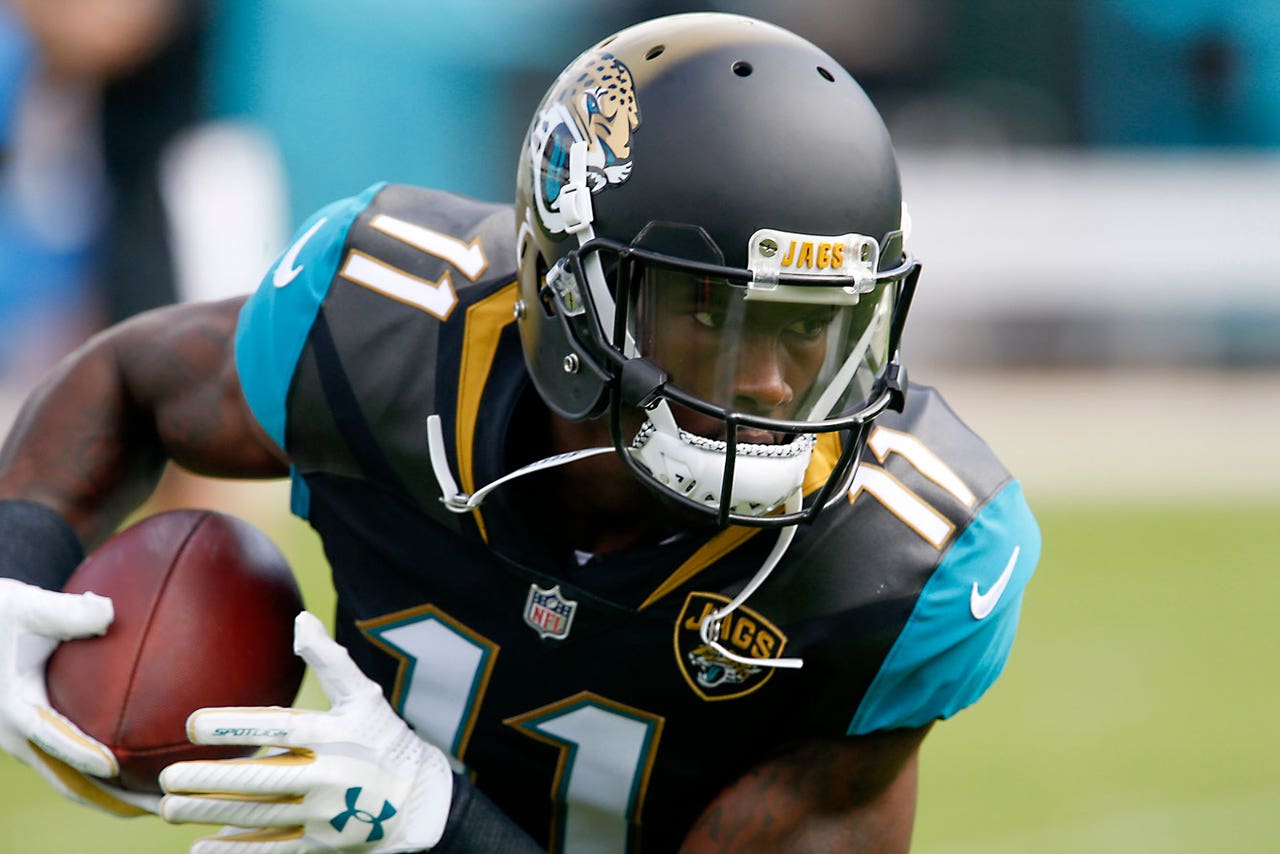 Lee was removed from the physically unable to perform list and took part in drills for the first time since getting carted off the field during the team's third exhibition game last August. His knee buckled when Atlanta Falcons cornerback Damontae Kazee made a helmet-first tackle in the first quarter.

Lee spent the next 51 weeks trying to get back on the field.

He said his goal is to be ready for the Sept. 8 season opener against Kansas City. He added that he still doesn't have complete feeling in the lower part of his leg, just above the ankle.

"You could pinch me and I wouldn't feel it," he said.

A second-round pick in the 2014 draft, Lee has 171 catches for 2,166 and eight touchdowns. He led the team in receptions in 2017 and signed a four-year, $34 million contract a few months later that included $16.5 million guaranteed.

But he hasn't played a meaningful snap since. And now he has a new quarterback and a new offense to get acclimated to in just a few weeks.

"I've got a lot of catching up to do, starting with the playbook," he said. "It'll come. I'm not too much worried about that."

Lee has dealt with nagging injuries throughout his five NFL seasons — he's missed 27 of 80 games — but nothing he went through earlier in his career compares to the past year. There was the initial pain and depression, the fear of possibly never playing again and then the countless small hurdles that come with a yearlong rehab.

"It's been quite difficult for me," he said. "But now I got the opportunity to be back and sweat with them and grind with them. ... It's all mental at this point. I did all the rehab and things I need to do. Now I just got to make sure I stay calm and take it slow.

"It's no worries. I think I'm going to be fine as long as I just manage and take care of myself."

"It's just a matter (of) the availability, the amount of reps they can handle right now as they're working their way back," coach Doug Marrone said.

NOTES: The Jaguars signed second-year running back Elijah Hood and released quarterback Tanner Lee. They needed an extra back after Alfred Blue sprained his left ankle against Philadelphia. Blue won't play at Miami on Thursday night.