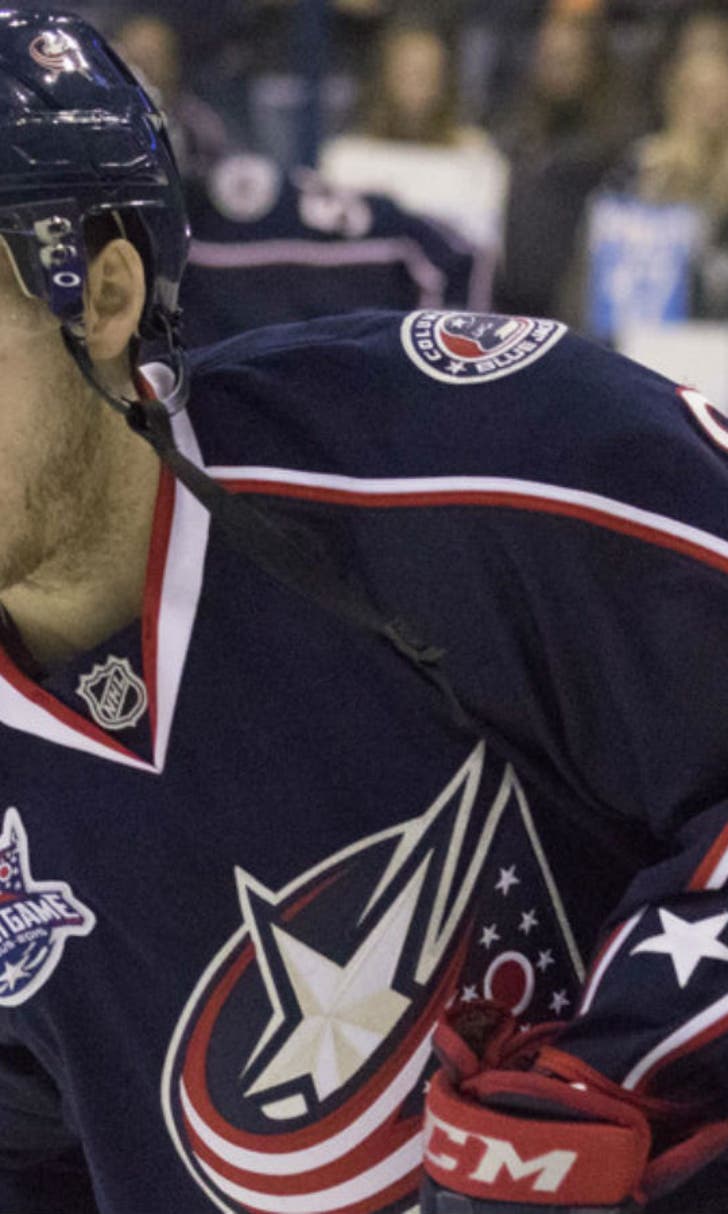 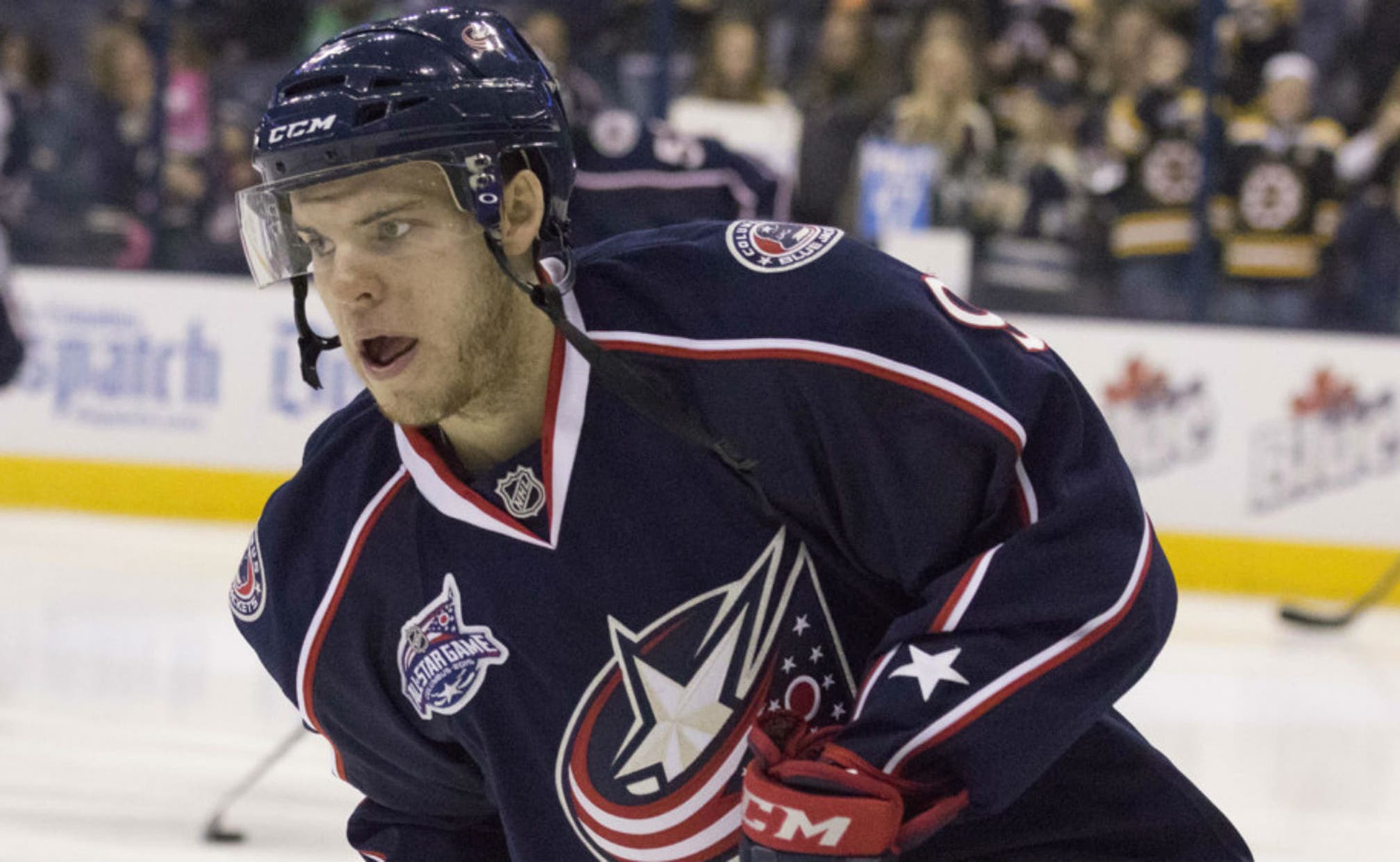 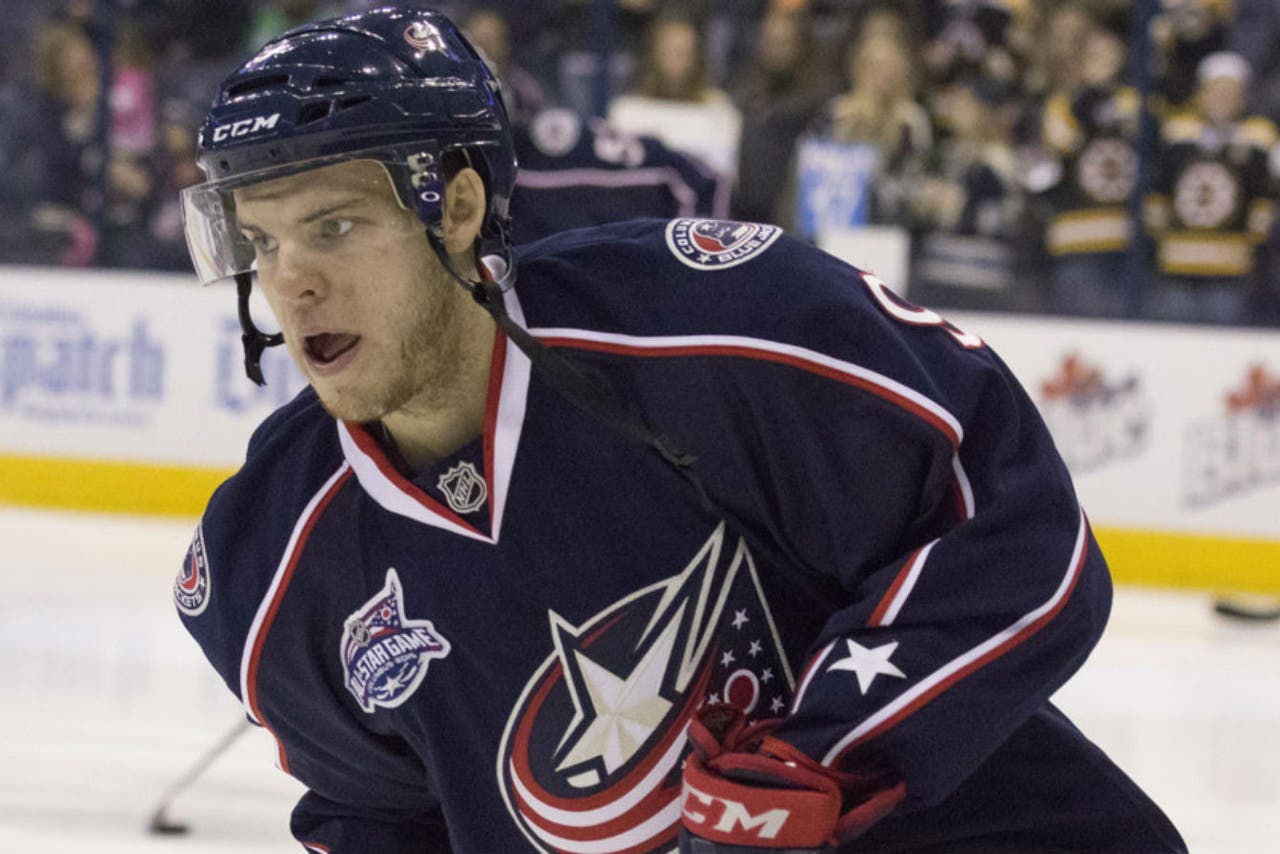 COLUMBUS, OHIO --- Columbus Blue Jackets forward Jeremy Morin has been selected among the first group of 15 players to represent the United States National Team at the 2015 IIHF World Championships to be held from May 1-17 in Prague and Ostrava, Czech Republic, USA Hockey announced today. This will mark the fifth time Morin will represent Team USA in international competition.

Defenseman Mike Reilly, the Blue Jackets' third pick, 98th overall, in the 2011 NHL Draft, was also named to the Team USA squad that will be coached by Blue Jackets Head Coach Todd Richards. Reilly, who won a gold medal at the 2013 World Junior Championship, recently wrapped up his third season at the University of Minnesota, where he registered 18-71-89 in 117 career games.

Full and partial season tickets for the Blue Jackets' 2015-16 campaign are currently available for purchase. Information on all ticketing options can be obtained by calling (800) NHLâCOLS or by visiting BlueJackets.com.