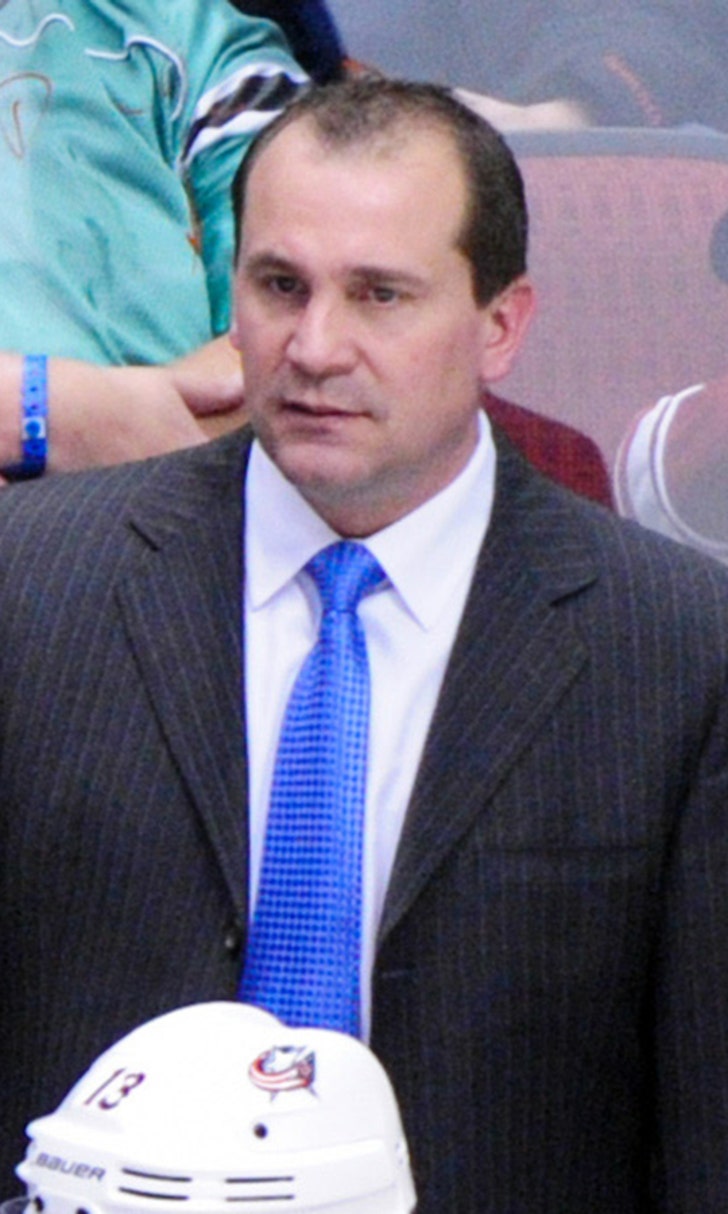 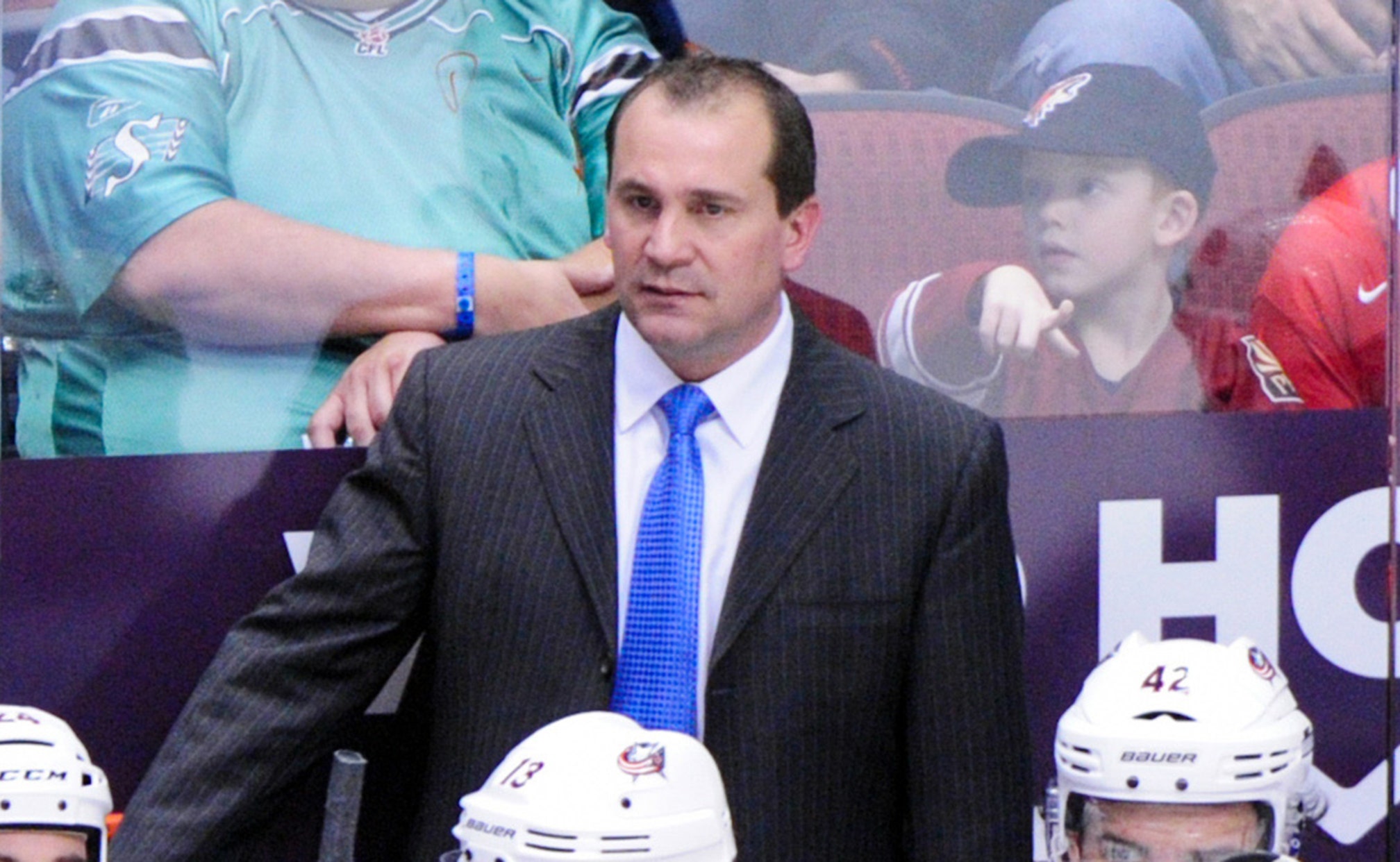 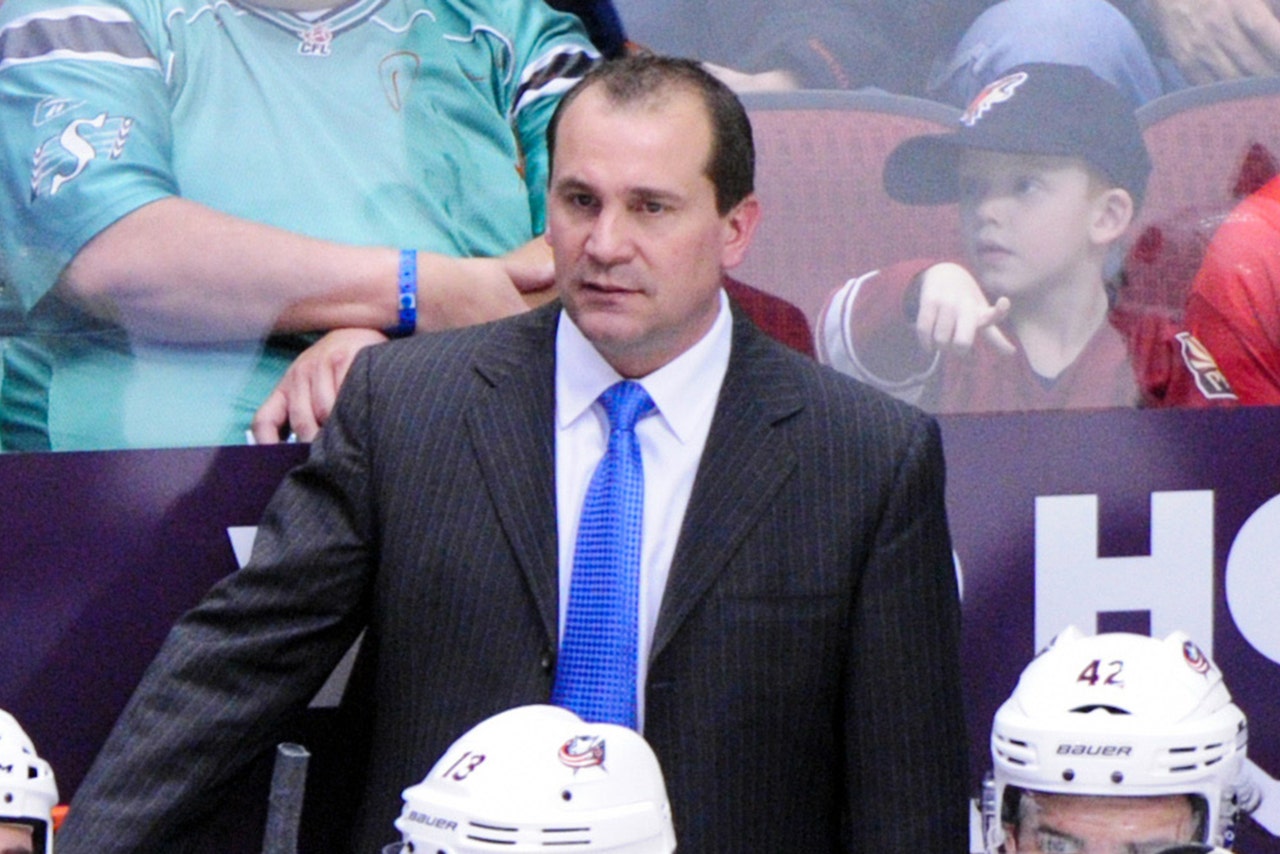 COLUMBUS, OHIO -- Columbus Blue Jackets Head Coach Todd Richards has been named head coach of the United States National Team for the 2015 IIHF World Championships held from May 1-17 in Prague and Ostrava, Czech Republic, USA Hockey announced today. This will be the third time Richards has served on the coaching staff of the national men's team as he was an assistant coach for Team USA at the 2014 Olympic Winter Games in Sochi, Russia and at the 2010 IIHF World Championships in Germany.

Prior to his stint with San Jose, Richards was the head coach of the AHL's Wilkes-Barre/Scranton Penguins from 2006-08, compiling a 98-49-13 record and leading the club to the 2008 Calder Cup Final. He also coached the PlanetUSA squad at the 2007 Rbk Hockey/AHL All-Star Classic in Toronto. He began his coaching career as an assistant with the AHL's Milwaukee Admirals from 2002-06, helping the club to a pair of West Division titles, two appearances in the Calder Cup Final and the 2004 Calder Cup championship.

Montreal's third pick, 33rd overall, in the 1985 NHL Draft, Richards made his professional debut in 1990 and appeared in eight career NHL games with the Hartford Whalers between 1990-92, collecting four assists and four penalty minutes. His playing career spanned 13 seasons, mostly in the AHL and International Hockey League. Prior to turning pro, Richards played four seasons at the University of Minnesota from 1985-89. He was a three-time WCHA Second All-Star Team pick, helping the Golden Gophers win Western Collegiate Hockey Association (WCHA) titles in 1988 and 1989 and reach the NCAA title game in 1989. He is the University of Minnesota's all-time leading scorer among defensemen with 30-128-158.