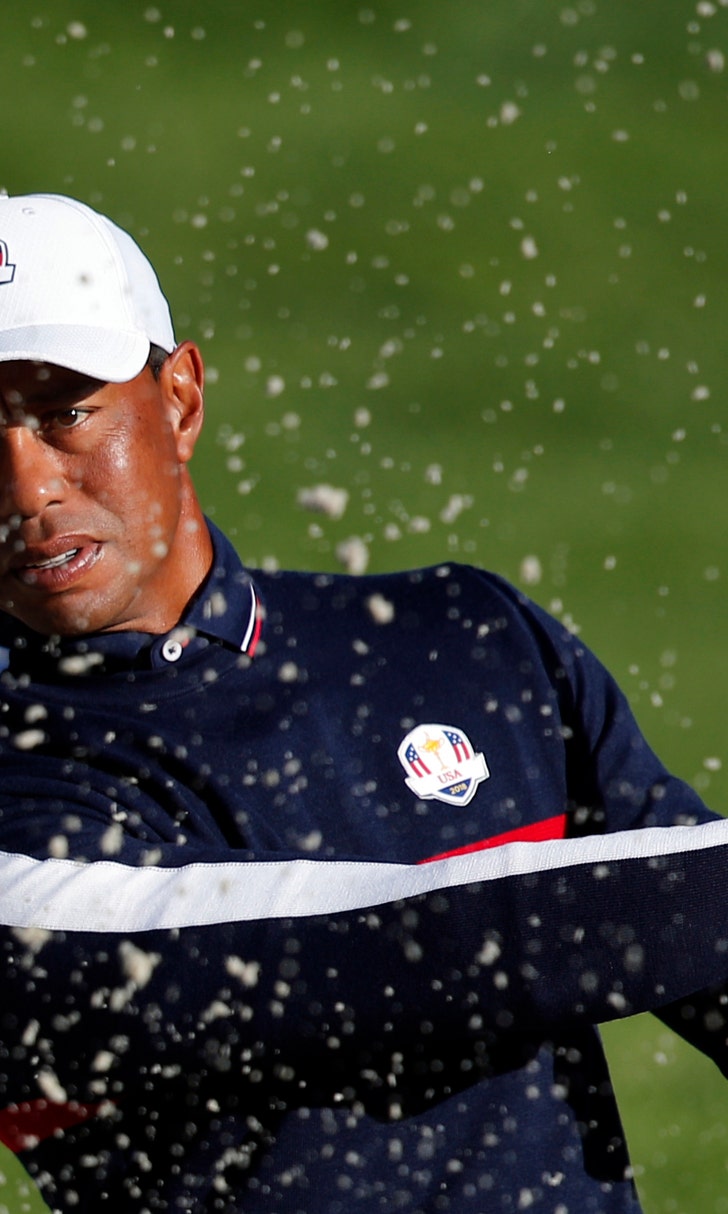 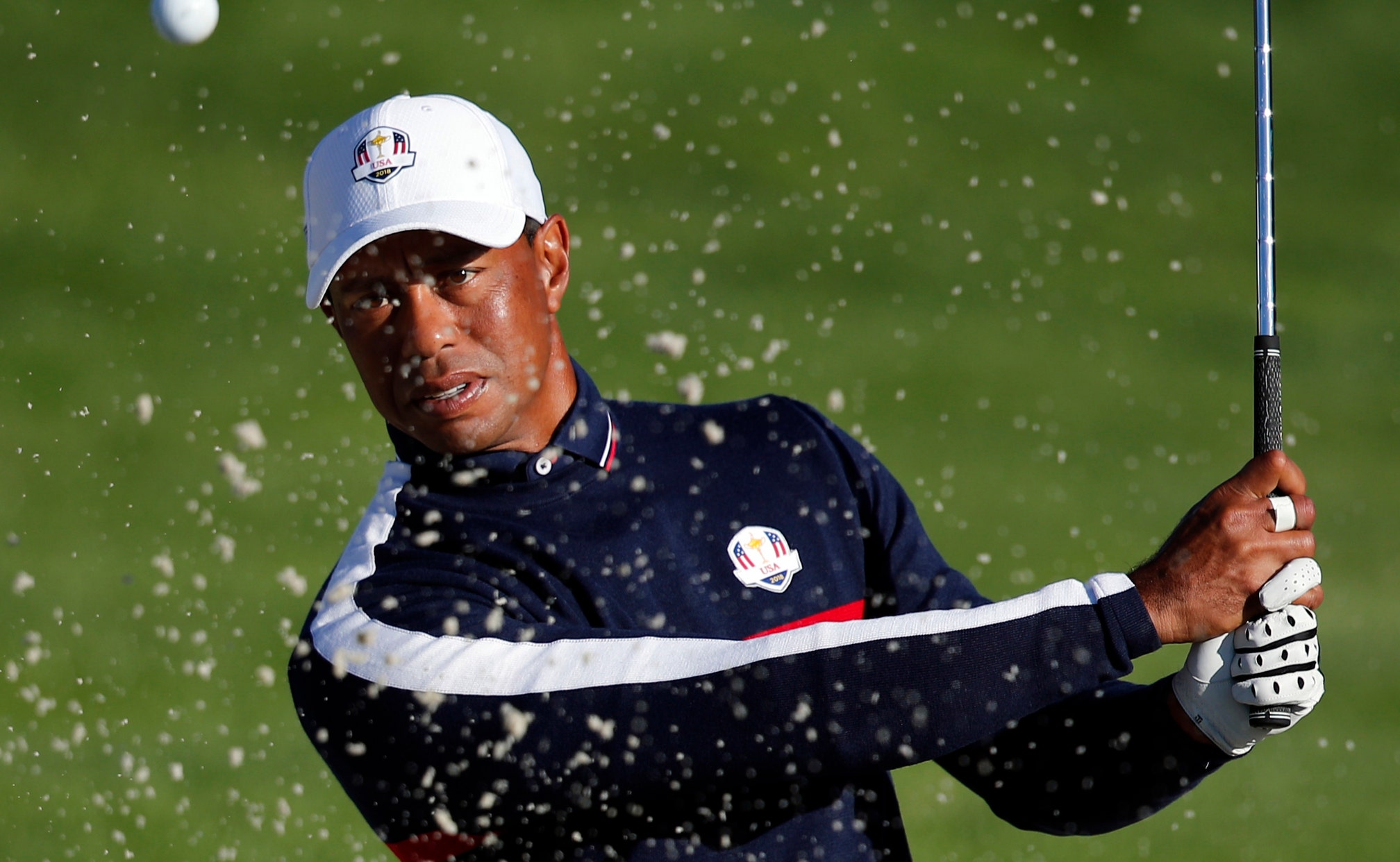 Is Tiger's win the greatest comeback ever?

Tiger Woods thrilled the golf world by winning for the first time in five years, and immediately the talk on social media was it was the biggest sports comeback ever. PodcastOne Sports Now talks with AP golf writer Doug Ferguson to get some perspective on the win, while co-hosts Tim Dahlberg and Jim Litke weigh in with the view other comebacks were more significant.

Ferguson also previews the Ryder Cup for the podcast from his vantage point in Paris, where the U.S. has a stacked team that is favored by bookies to win the cup for a second straight time after years of European dominance. Ferguson says that while the U.S. has the talent to win big, Europe has the home field advantage and will have both the crowd and the emotion of the event on its side.

AP football writer Rob Maaddi also joins the show to talk about what has been learned through three weeks of the NFL season. Maaddi said he believes the New England Patriots stumbled to a 1-2 mark largely because the team treats the early part of the season as more of a chance to get ready than the exhibition games.

Maaddi says there is no reason to panic in Oakland, either, even with the Raiders winless so far under new coach Jon Gruden. Maaddi says the team clearly is in rebuilding mode pointing toward its move two years from now into a new $1.9 billion stadium in Las Vegas.