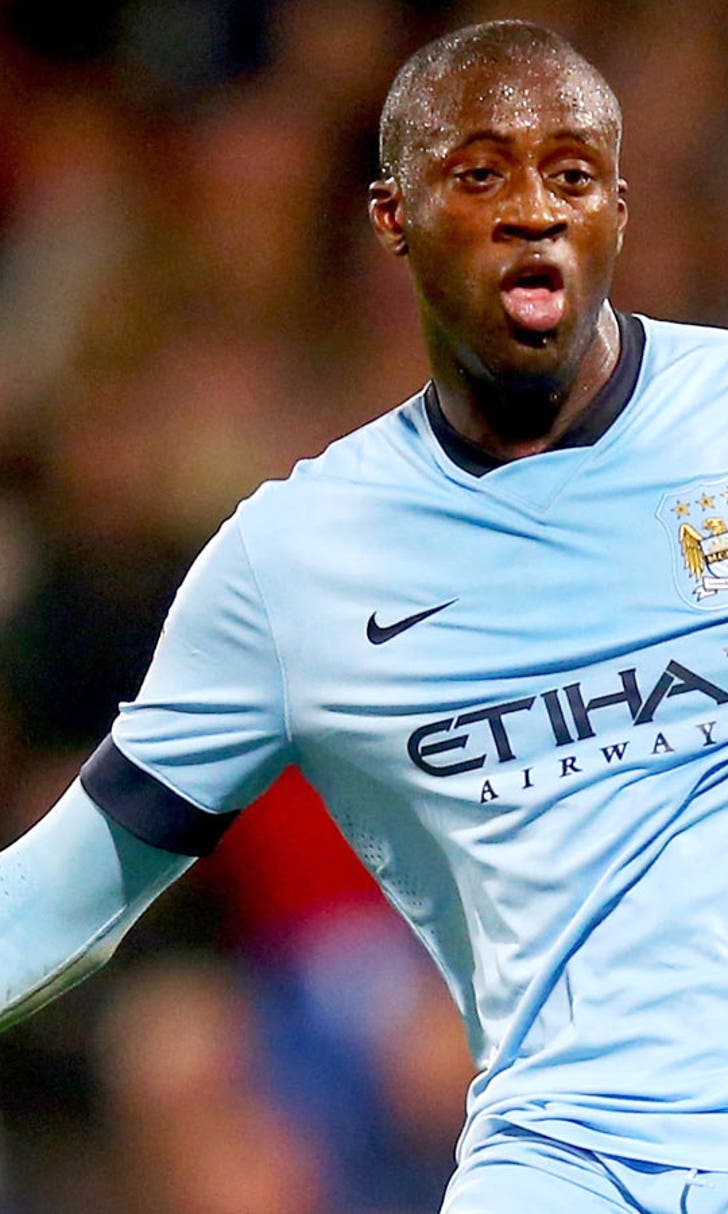 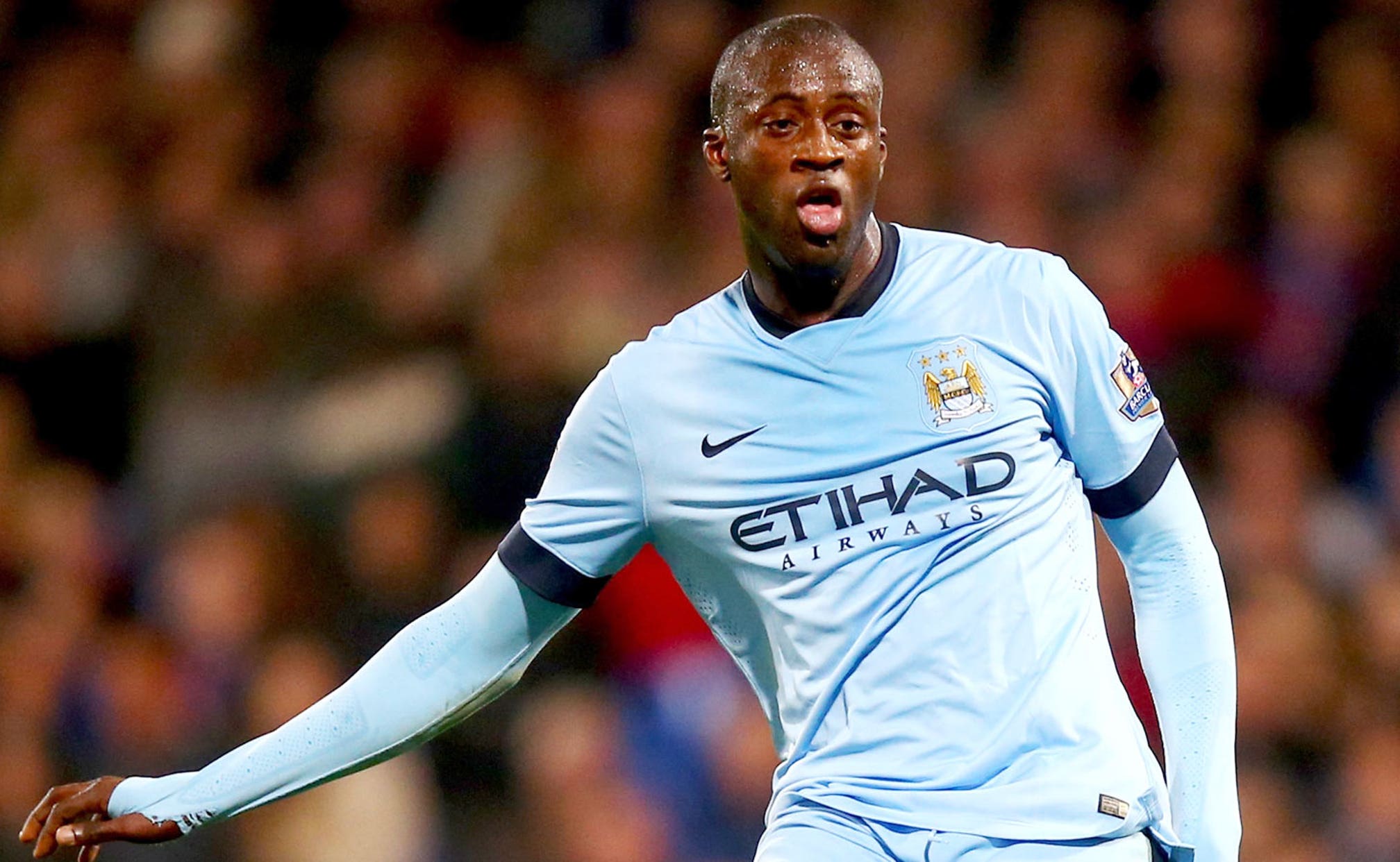 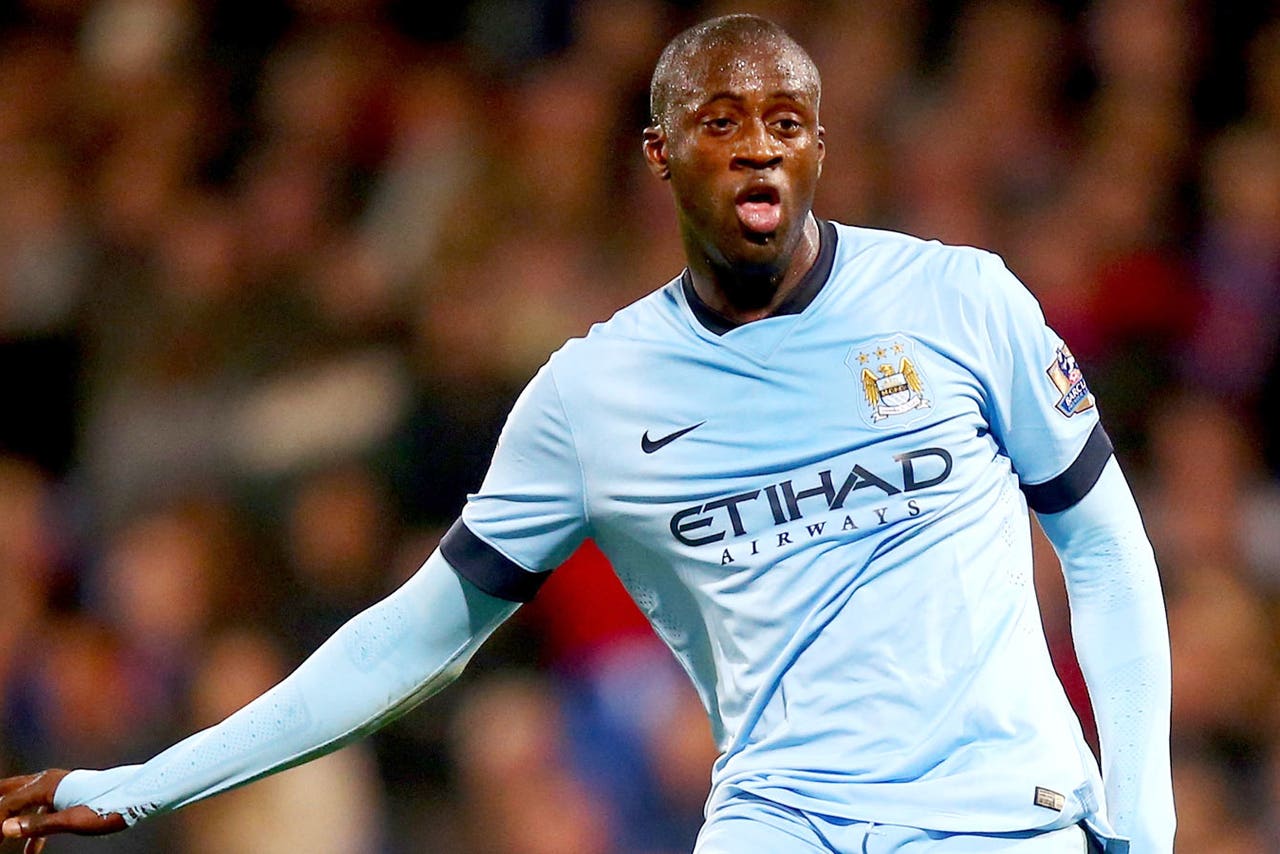 Inter Milan will pay £46.2m to prise Yaya Toure away from Manchester City.

Papiss Cisse may have played his last game for Newcastle as their is interest in him from the Middle East.

Southampton, Stoke and Liverpool are all keen on Burnley right-back Kieran Trippier.

Swansea are poised to move for Bordeaux winger Henri Saivet this summer.

Newcastle owner Mike Ashley has sent for Steve McClaren to save their season.

QPR striker Charlie Austin is heading for an England call-up this summer.

Everton's plan to take Barcelona's Denis Suarez on loan has hit the buffers.

Manchester City and Chelsea must smash the British transfer record if they are to land Paul Pogba.

West Ham are after Birmingham keeper Darren Randolph as back-up to Adrian.

David Moyes looks certain to take over as West Ham manager next season.

Manchester City believe they are close to winning the race for £55m Raheem Sterling.

Steve McClaren is set to be asked to become Newcastle manager.

Liverpool boss Brendan Rodgers will gamble his Anfield future by signing a top-class striker this summer.

QPR could see up to 14 players heading for the exit if they are relegated.

Michel Vorm has said he will consider quitting Tottenham in the summer.

Ander Herrera and Hector Bellerin have emerged as targets for Barcelona.

West Brom, Newcastle and Crystal Palace have all expressed an interest in Bournemouth winger Matt Ritchie.

Watford are ready to offer keeper Heurelho Gomes another crack at the Premier League.

Chelsea could join the transfer tussle for Edinson Cavani.

Liverpool have Bayer Leverkusen's Son Heung-Min on their shopping list this summer.

Bournemouth are on course to sign Everton's Luke Garbutt.

West Ham are ready to show Sam Allardyce the door.

Arsene Wenger insists Jack Wilshere will be at Arsenal next season.

Arsenal believe Petr Cech will be allowed to join them in the summer.

Newcastle have made a move for Marseille midfielder Florian Thauvin.