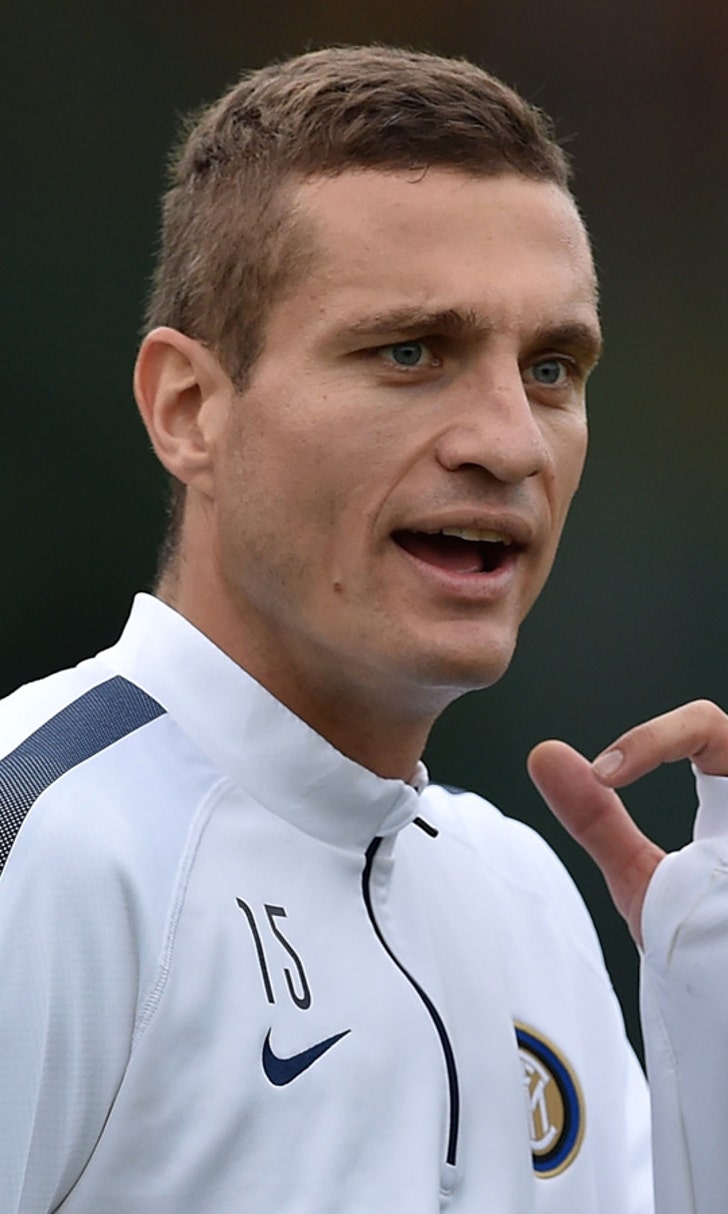 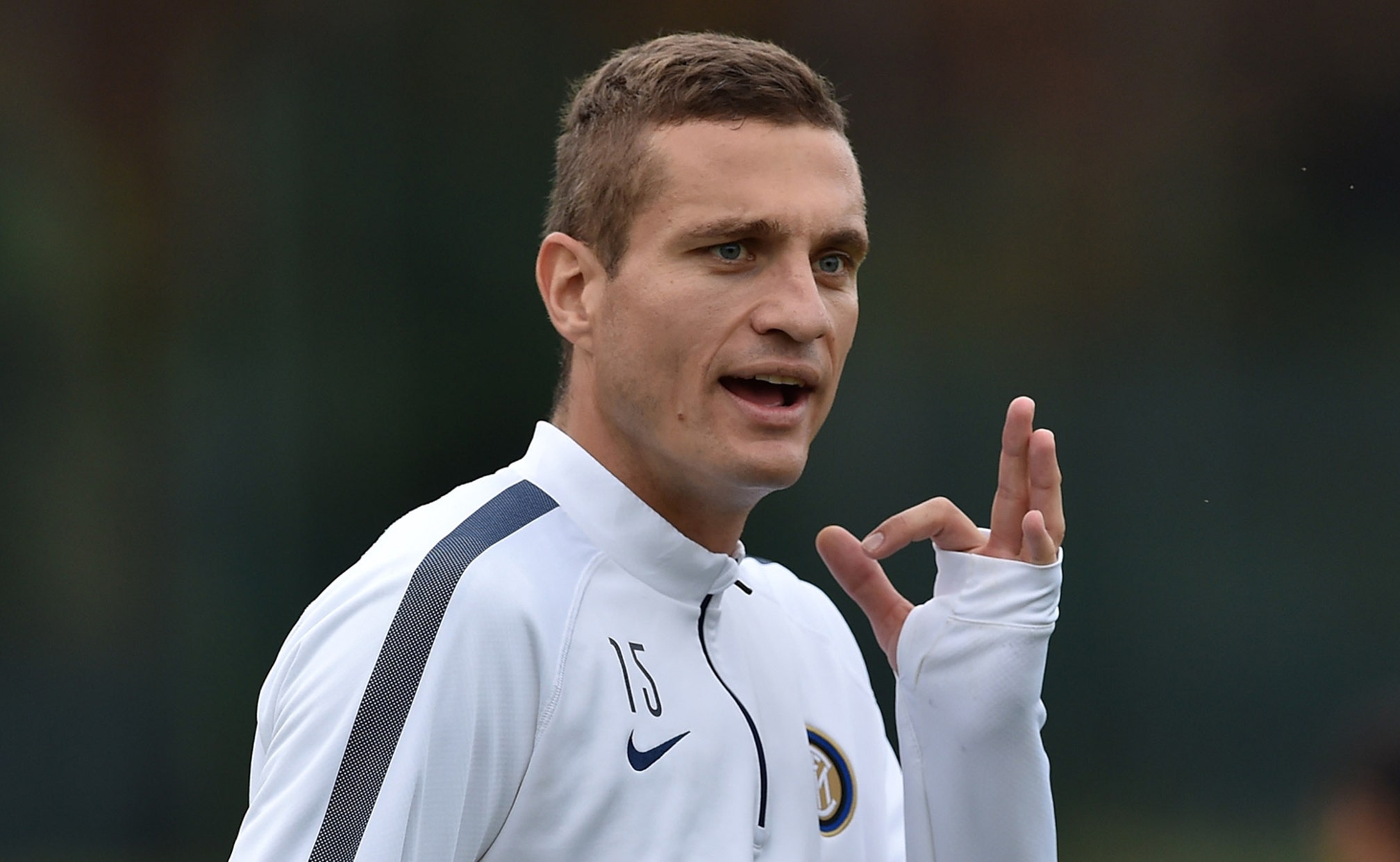 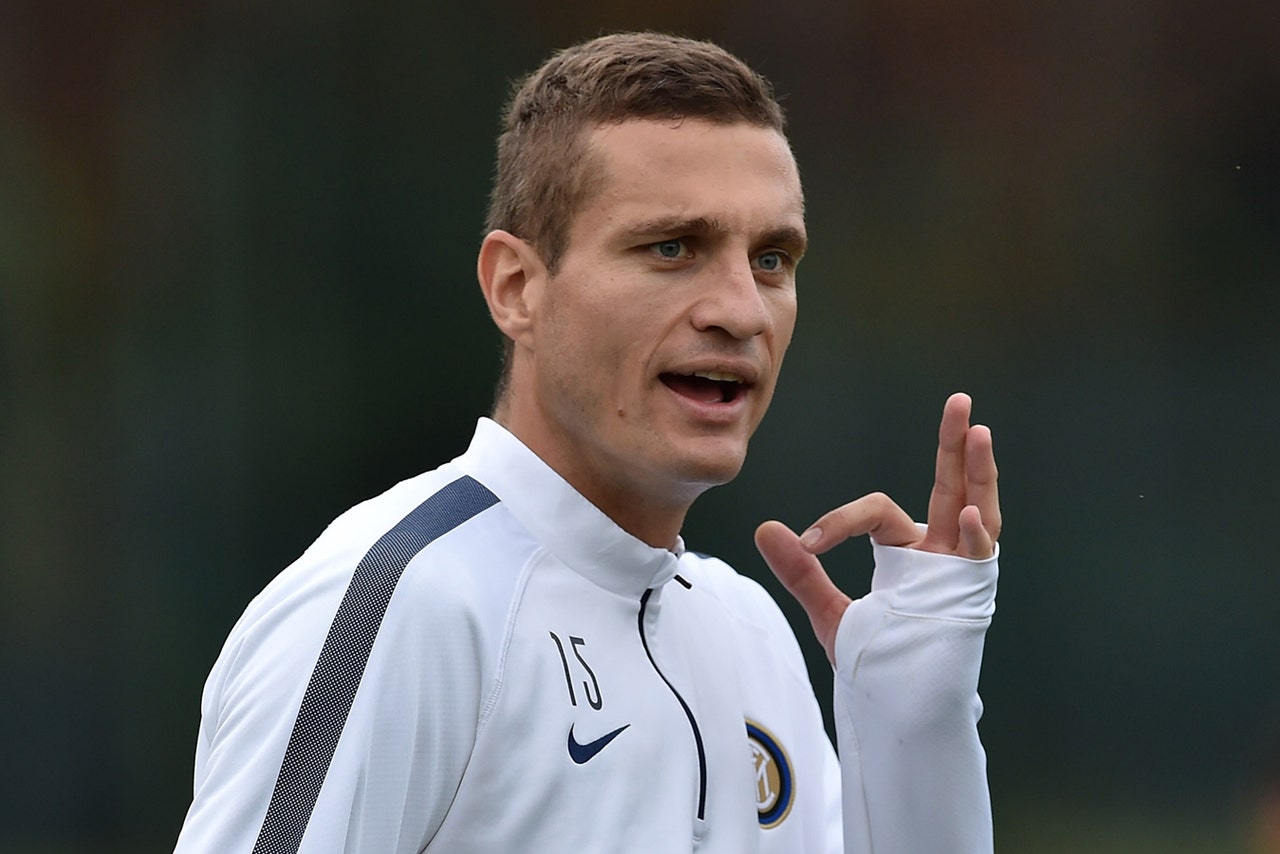 Liverpool and England winger Raheem Sterling are "nowhere near any agreement" on a new contract, according to a source close to negotiations.

Southampton are concerned that France midfielder Morgan Schneiderlin is unwilling to sign a new contract - and could leave St Mary's to join either Tottenham or Arsenal.

Sami Hyypia has been given a stay of execution as Brighton boss after just three wins in 20 matches.

Inter Milan central defender Nemanja Vidic is on the verge of making a shock return to Manchester United.

Curtis Davies has vowed to fight for his future with Hull - despite being wanted by Premier League rivals Sunderland and Leicester.

Modibo Maiga, who is on loan at Metz, could be sent back to West Ham after going AWOL at the French club.

Watford are set to cancel Irish midfielder Keith Andrews' loan and send him back to Bolton after a bust-up with boss Slavisa Jokanovic.

Liverpool are struggling to agree a new contract with Raheem Sterling as the impact of their Champions League exit takes effect.

Liverpool and Everton are considering making a move for full-back Martin Montoya. The Spanish full-back revealed he would like to leave Barcelona. Juventus are also thought to be interested.

Stoke City midfielder Charlie Adam is open to the possibility of a move abroad in the future amid links to Real Sociedad.

Liverpool's elimination from the Champions League is already having an effect with Raheem Sterling considering his future at the club.

Fernando Torres could return to Chelsea this January. He is currently on loan at AC Milan.

Arsenal have joined Liverpool in the race for Borussia Dortmund's Henrikh Mkhitaryan.

Juventus have made enquiries into Barcelona's Martin Montoya in a move that could puncture Arsenal and Liverpool's efforts to sign the full-back.

Dundee United chairman Stephen Thompson has held talks with a number of Australian clubs about a talent-swap deal.

Terry Butcher has withdrawn his interest in the Motherwell job, leaving the door open for Premiership rivals St Mirren to swoop.