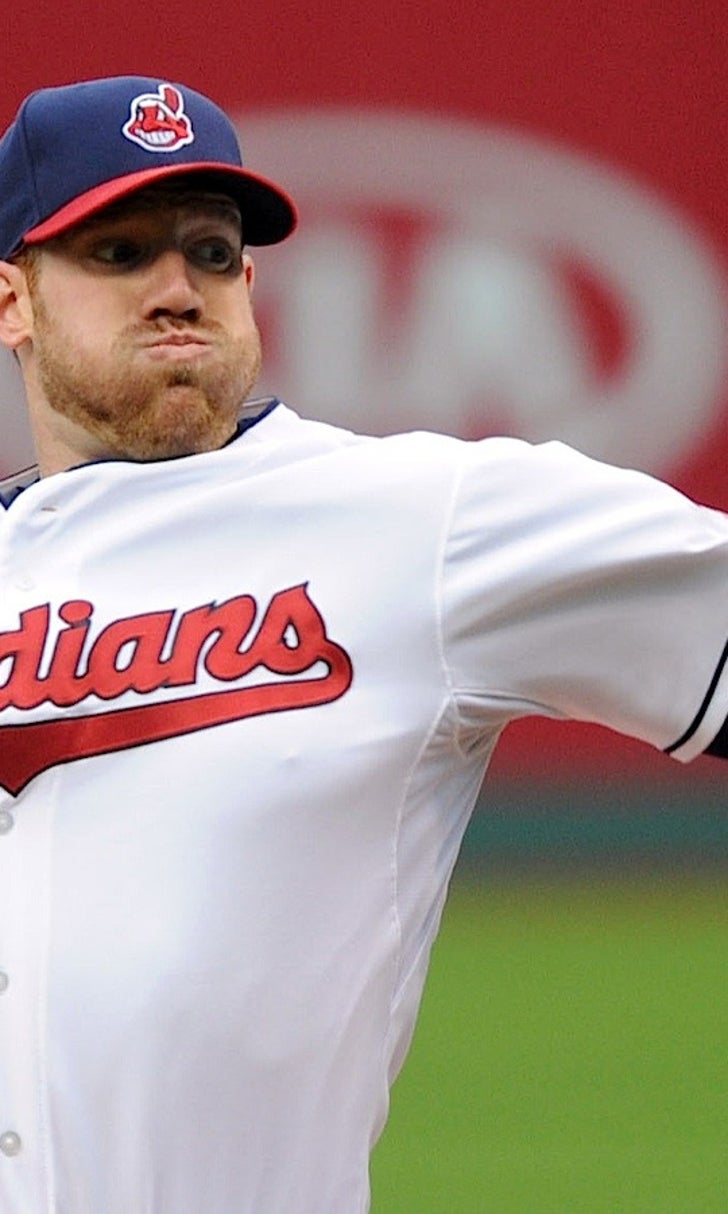 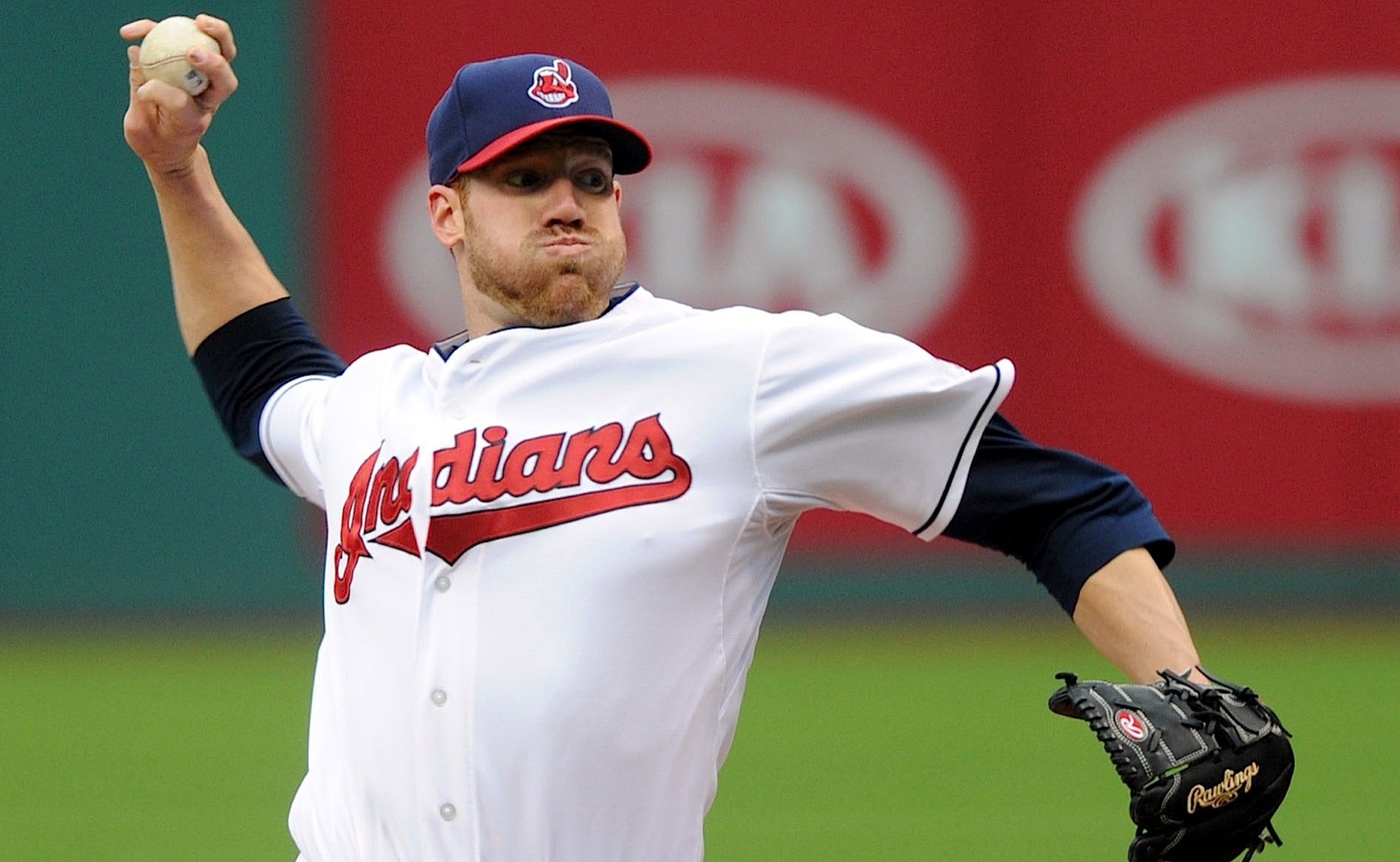 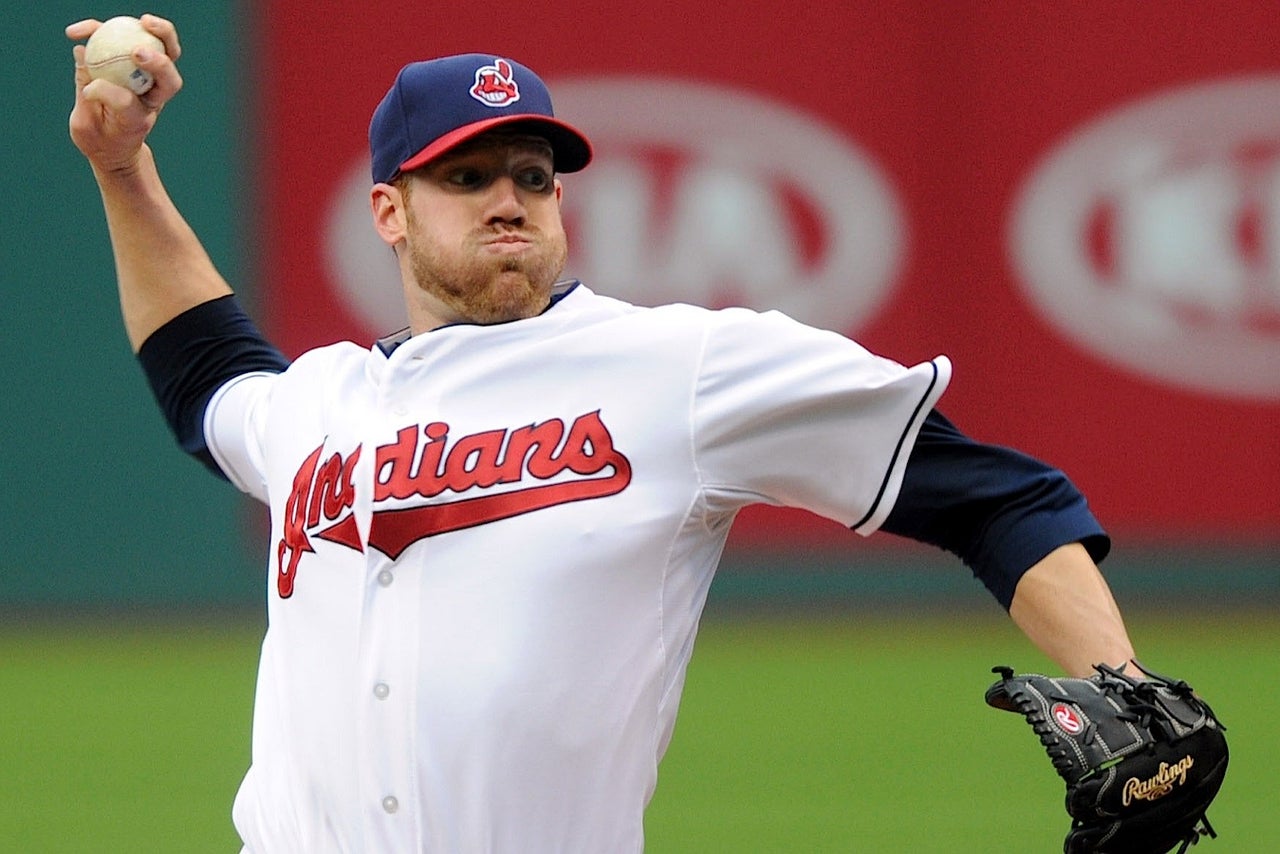 CLEVELAND -- The Indians made a roster move on Tuesday, optioning pitcher Zach McAllister to Columbus.

McAllister is 3-5 with a 5.63 ERA. He returned to the rotation last Saturday against the White Sox and gave up four runs (three earned) in seven innings allowed three runs in a 6-2 loss.

There is a possibility that McAllister's stint in Columbus could be short. He could be called up as the 26th man for Saturday's day/night doubleheader in Detroit.

Before the All-Star Break, manager Terry Francona announced that Trevor Bauer will start Friday and Corey Kluber will start Game 1 on Saturday. If McAllister was the starter in Game 2 then Josh Tomlin would start Sunday and T.J. House on Monday when a three-game set opens in Minnesota. House will start for Mahoning Valley on Wednesday against Connecticut.