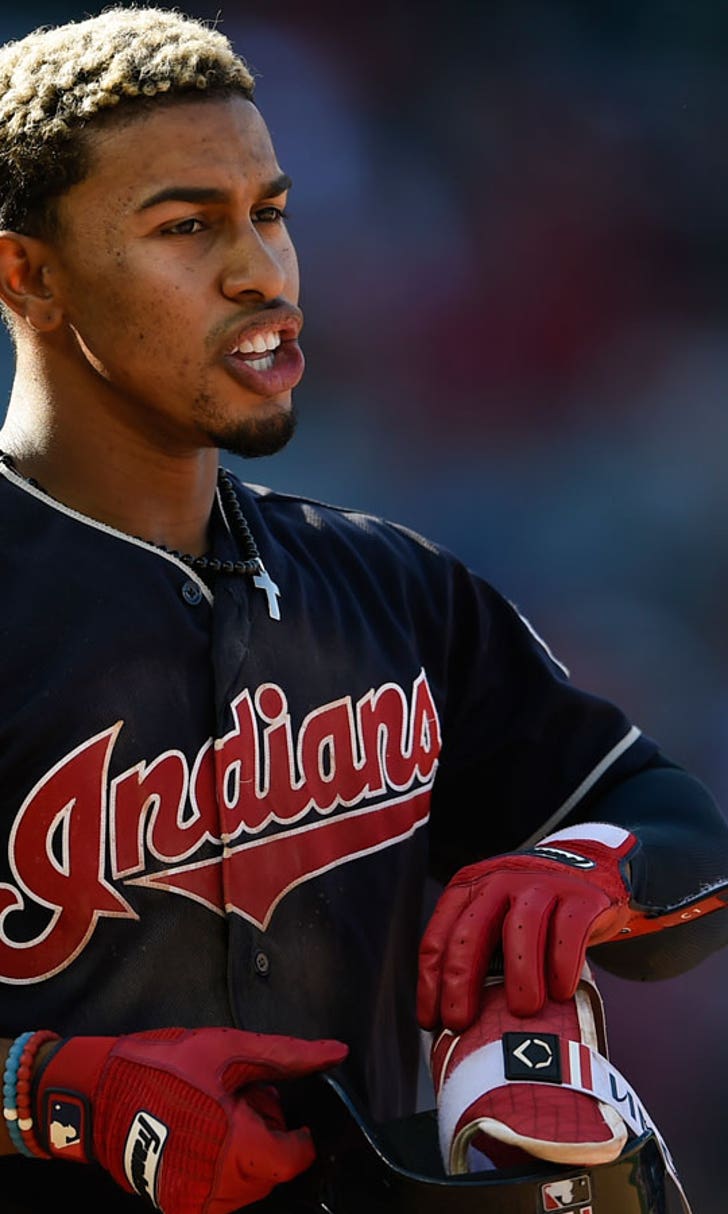 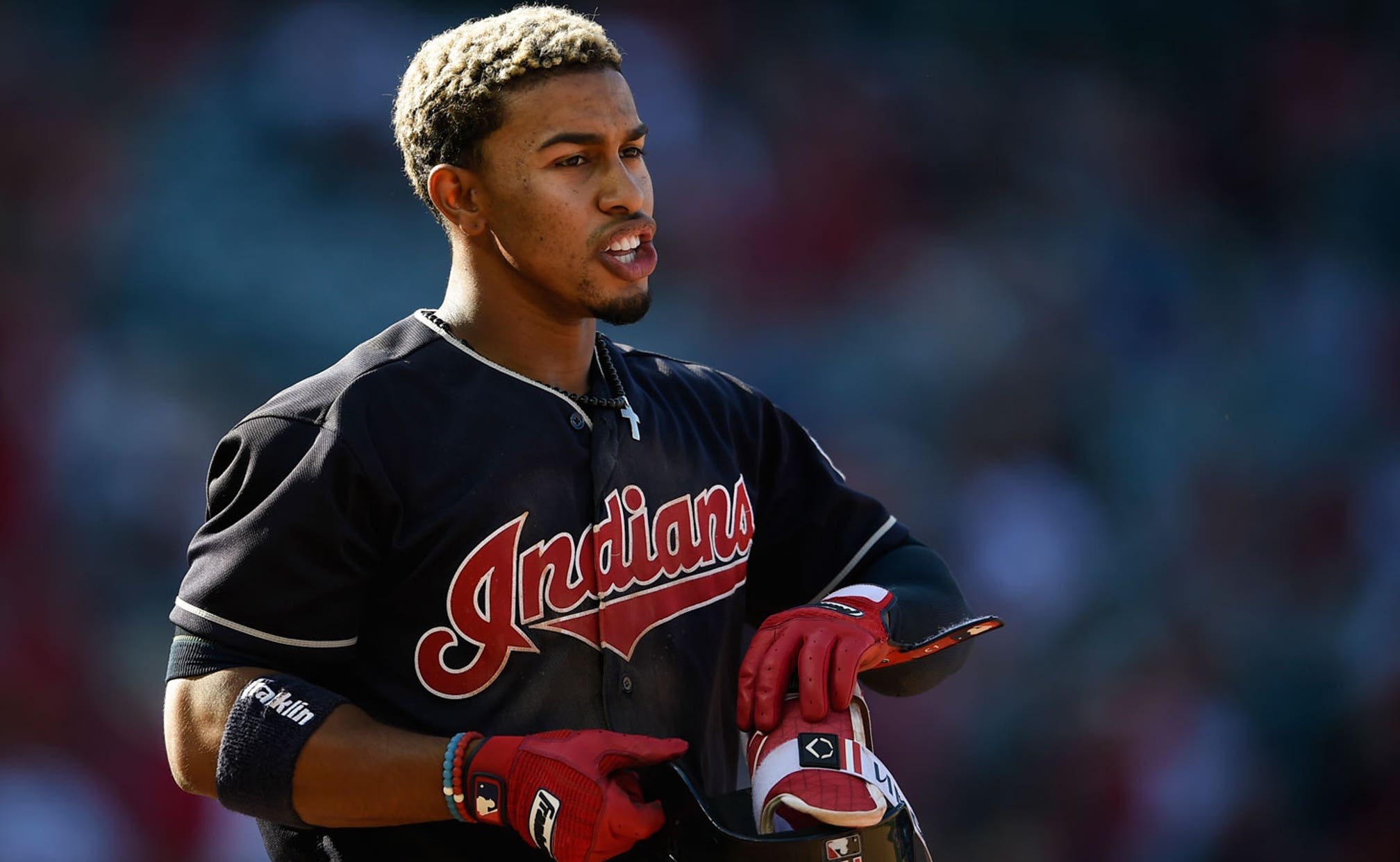 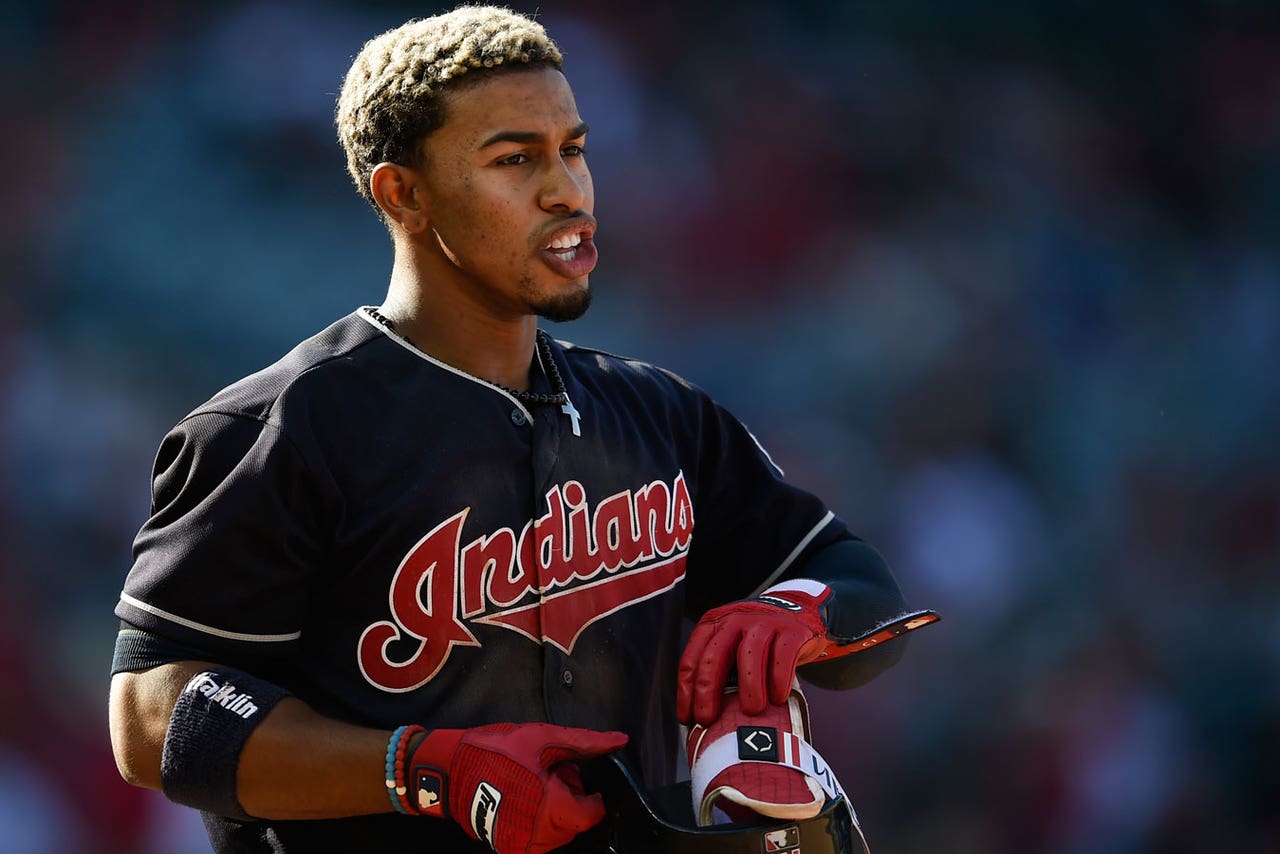 CLEVELAND  – Last September, Cleveland Indians players awarded a postseason share to aid and assist in hurricane-relief efforts after Hurricane Maria ravaged the island of Puerto Rico. Monday, Indians players made a pair of donations totaling nearly $37,000 within the communities where SS Francisco Lindor and C Roberto Perez grew up.

The first donation of $18,400 was extended to Nuestra Escuela, a high school in Caguas, Puerto Rico. The donated monies will be allocated towards the reinstatement of the school’s sports program, including the enhancement of the existing field and the purchase of new equipment. Former Indians pitcher Joe Colon is an alum of the school and Lindor spent the first 12 years of his childhood living in the community. The school’s President and Executive Director, Ana Yris Guzmán, and a group of student leaders accepted the check from Lindor this morning during Francisco’s youth clinic in Gurabo, PR.

"Our school community is honored and very thankful to the Cleveland Indians for choosing us. We will use the money to reestablish the same sports program Joe Colòn participated in before joining the Indians,” expressed Ana Yris Guzmán.

The remainder of the donated share was made to Extra Bases, Inc., a non-profit, non-government organization founded by former Major League All-Star and Puerto Rico-native 1B Carlos Delgado. Delgado will allocate 100% of the donation to the Albergue Jesus de Nazaret, a home for abused children in Mayaguez, Puerto Rico. Mayaguez is the hometown of C Roberto Perez. The donation will go towards the rebuilding of the baseball field at the home, the purchase of new sports equipment and repairing the fence at the facility. Delgado will accept the check during the club’s upcoming series in San Juan against Minnesota, April 17-18.

Said Delgado: “"At Extra Bases, we are very happy to be a facilitator in this great initiative by the Cleveland Indians. We know first-hand the good work of the Hogar de Niños Jesus de Nazaret in Mayaguez. Hopefully this donation can help to create awareness that should be no place for child abuse in the world."

Additionally, following the hurricanes last September in Texas and Puerto Rico, the Cleveland Indians Wives Association, consisting of the spouses of club uniform personnel, donated monies to assist in relief and rebuilding efforts. As a result of these donations, today they presented a $4,000 check to Casa Protegida Julia de Burgos (www.casajulia.org), a well-respected institution for abused women in Puerto Rico founded in 1979.

The Indians traveled to Puerto Rico last night and will take on Minnesota Twins on April 17-18 in San Juan’s Hiram Bithorn Stadium at 7:10 PM ET.