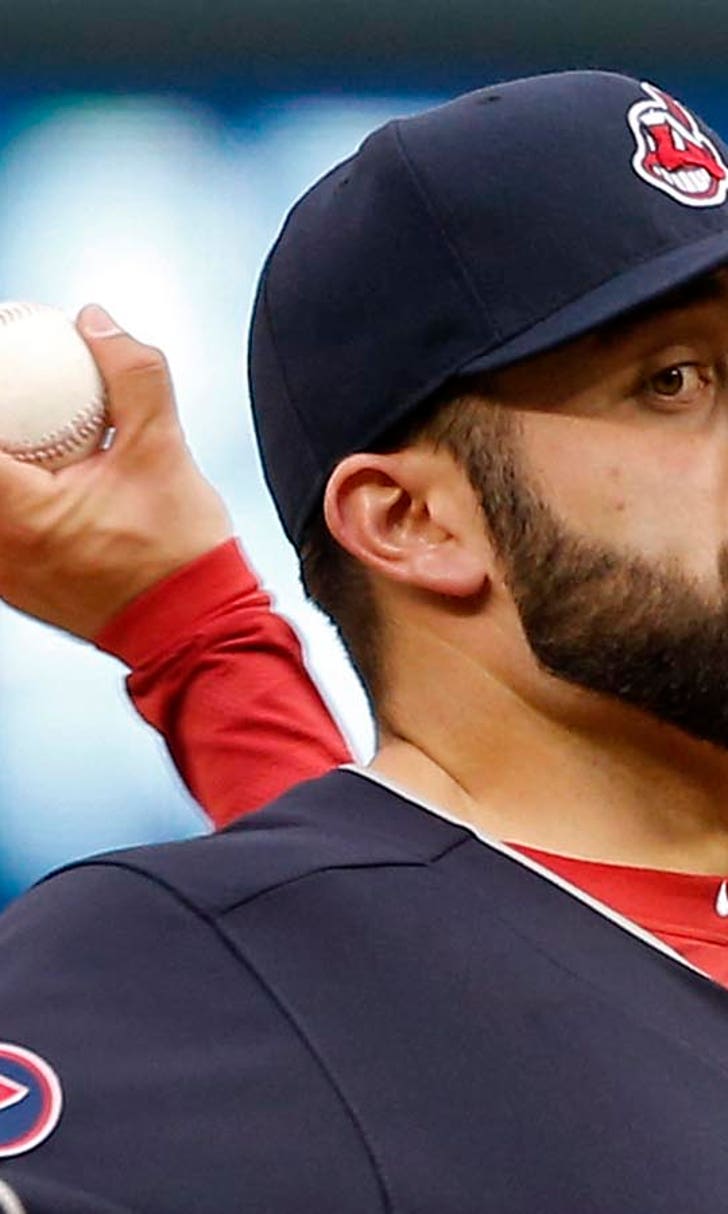 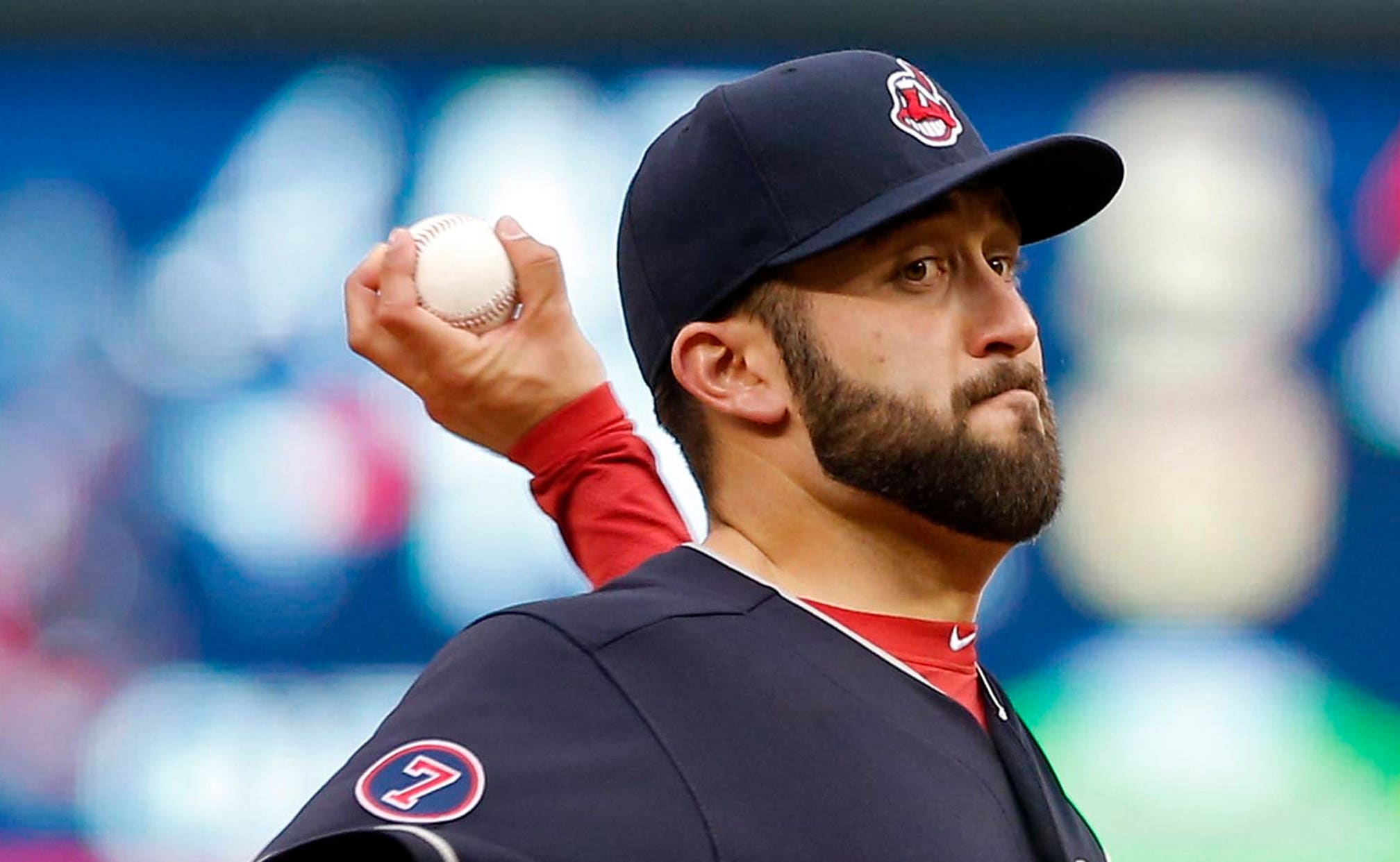 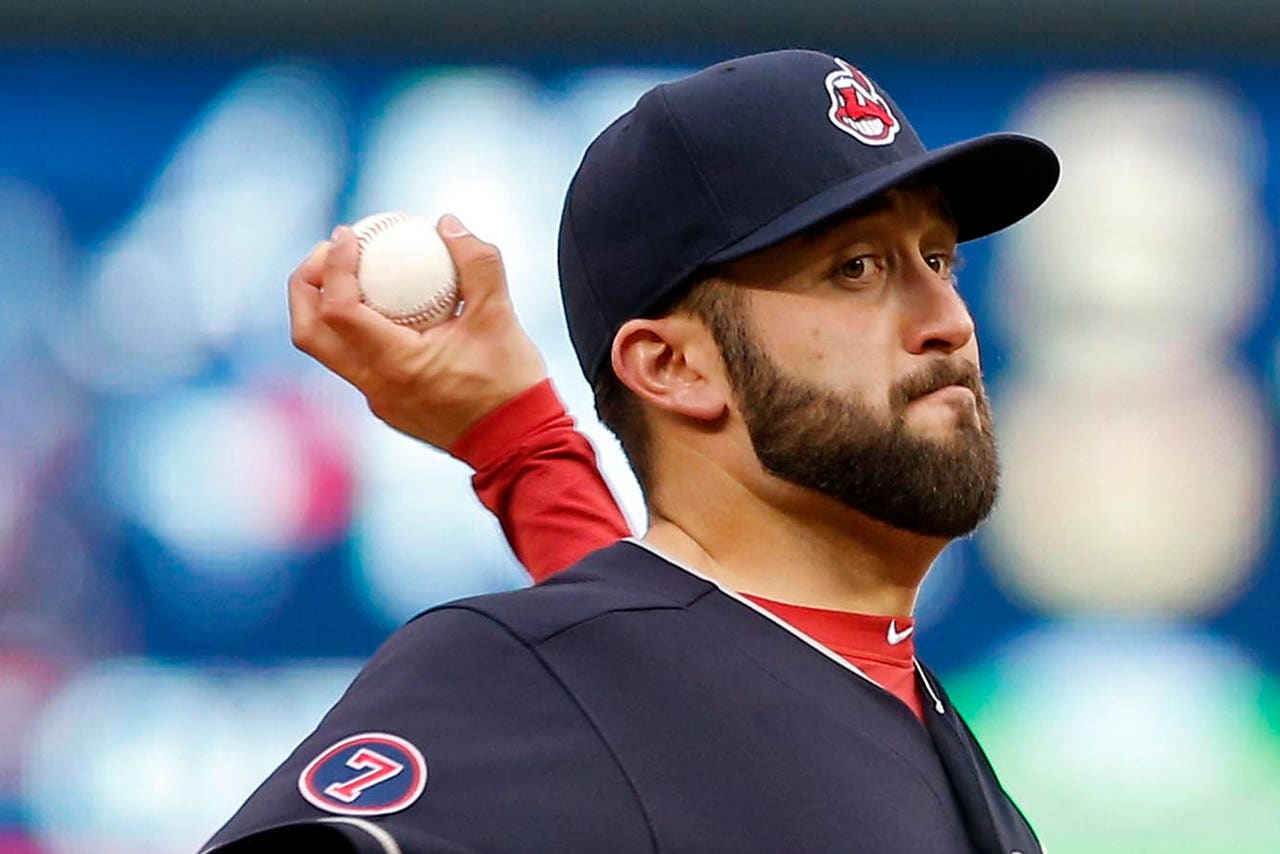 Prior to their continuation of a weekend series in Toronto, the Indians announced two roster moves Friday afternoon.

Left-handed pitcher T.J. House has been placed on the 15-day disabled list with left shoulder inflammation, and outfielder Tyler Holt has been recalled from Triple-A Columbus.

The move comes one day after House lost his fourth consecutive decision in a 5-1 Indians loss. He allowed five runs, all earned, in three innings to run his season ERA to 13.15.