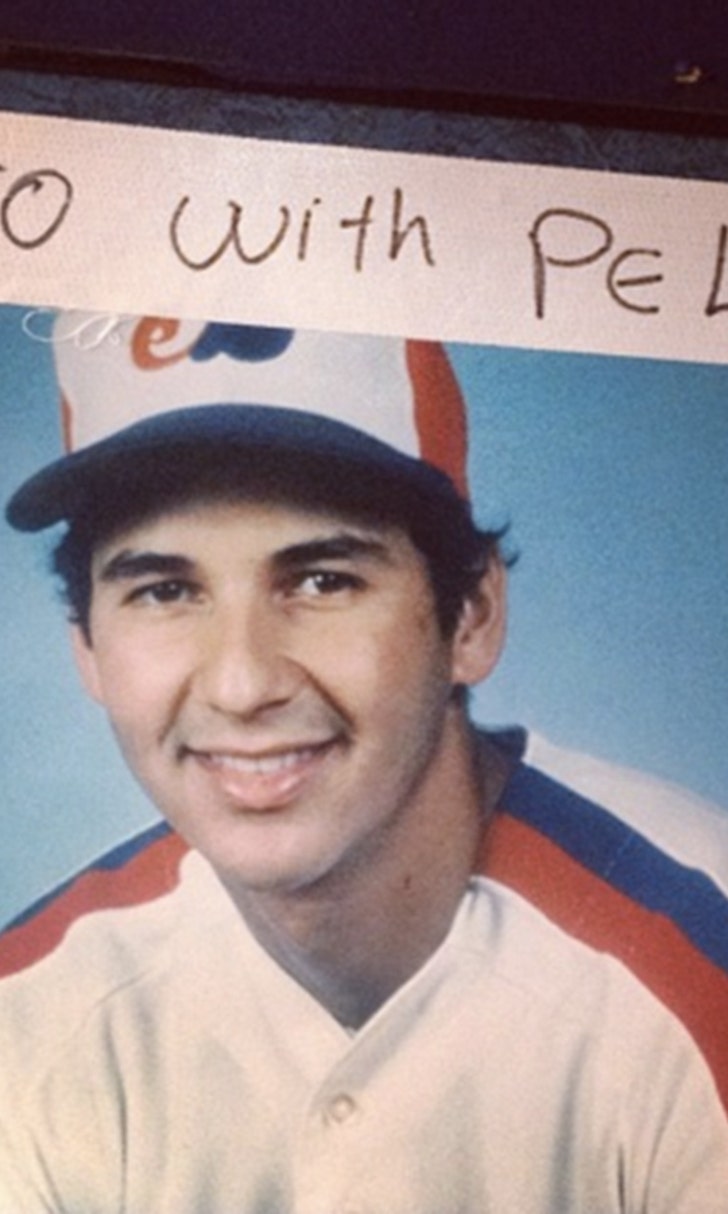 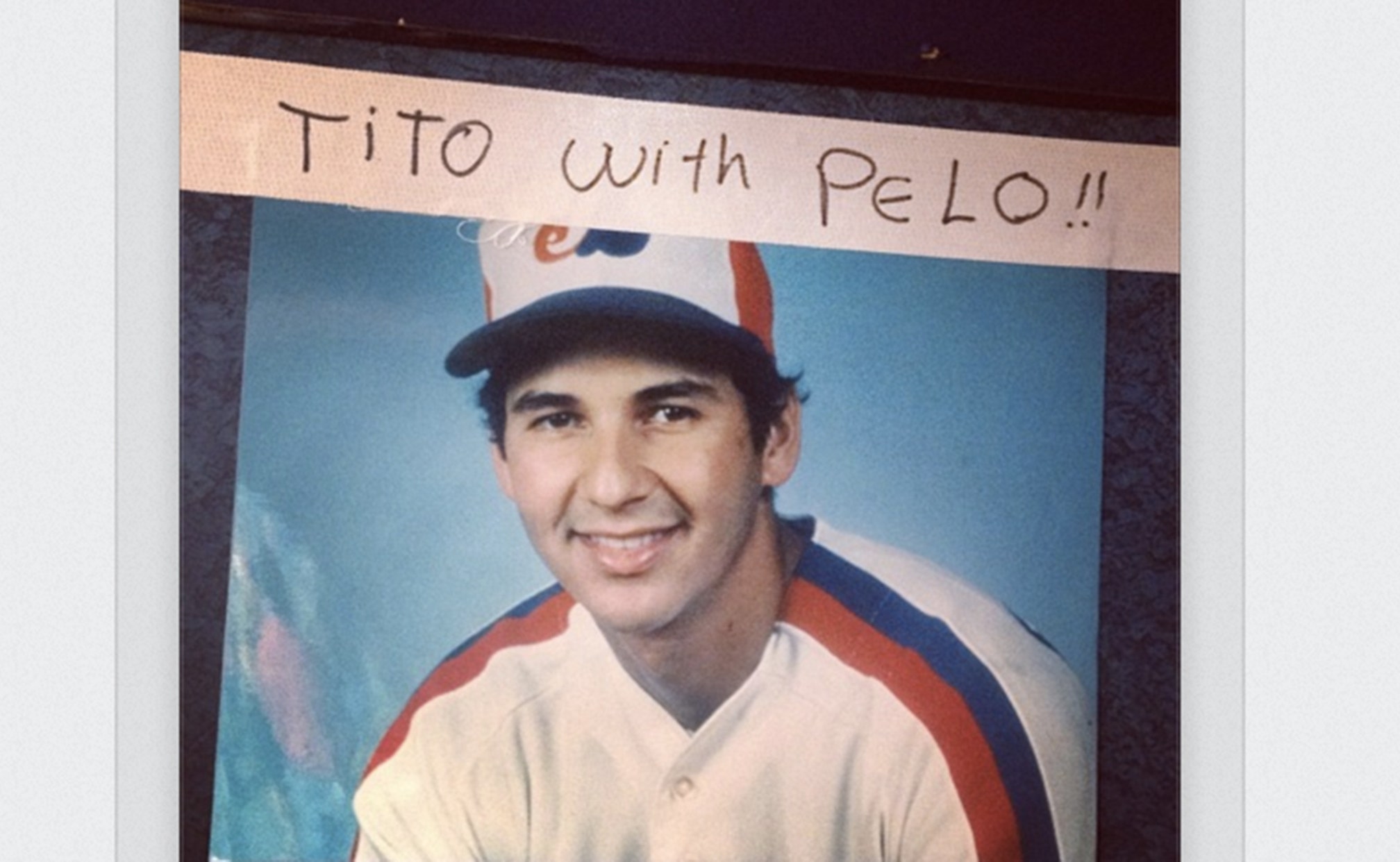 It might be one day late, but Terry Francona just won the honors for Throwback Thursday Photo Of The Week.

Indians pitcher Danny Salazar uncovered this gem and apparently got a kick out of Francona's flowing locks. Armed with a sharpie, Salazar captioned the photo "Tito with Pelo!!" -- referring to his hair.

Salazar hung the classic snapshot in the dugout at Tropicana Field before Friday's series opener with the Rays:

In addition to owning two World Series rings from his time with the Red Sox, now there's proof that Tito once had a healthy head of hair and a million dollar smile.