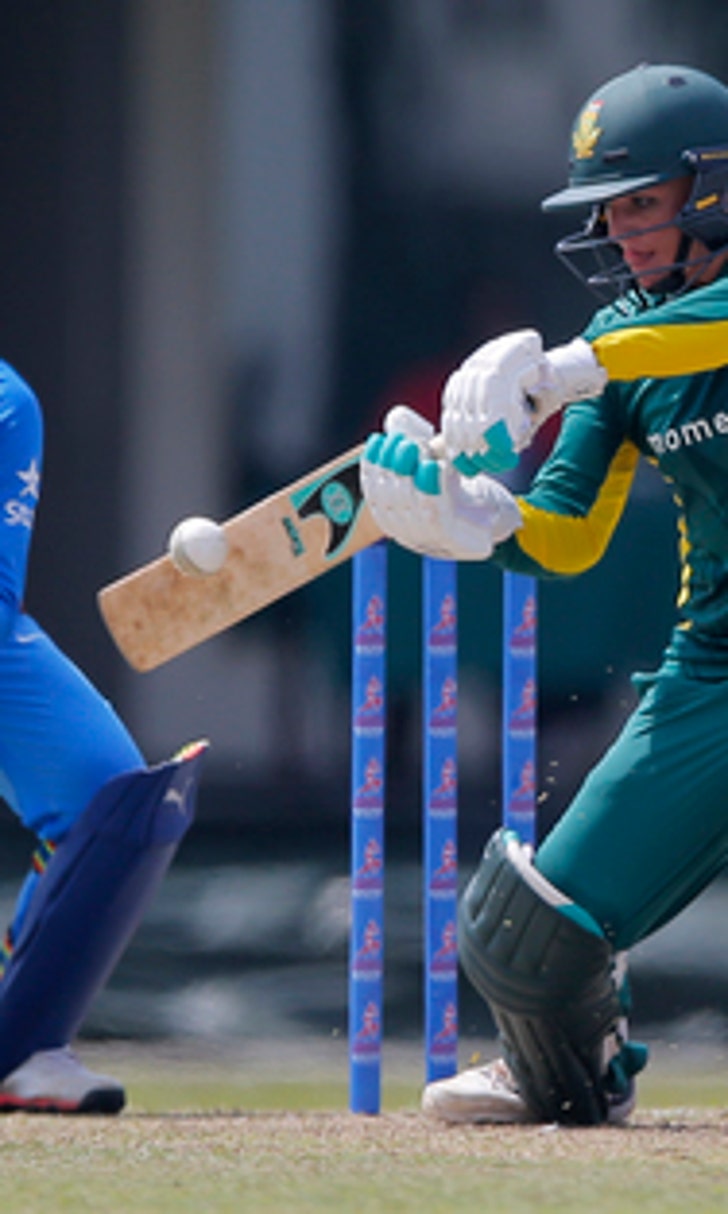 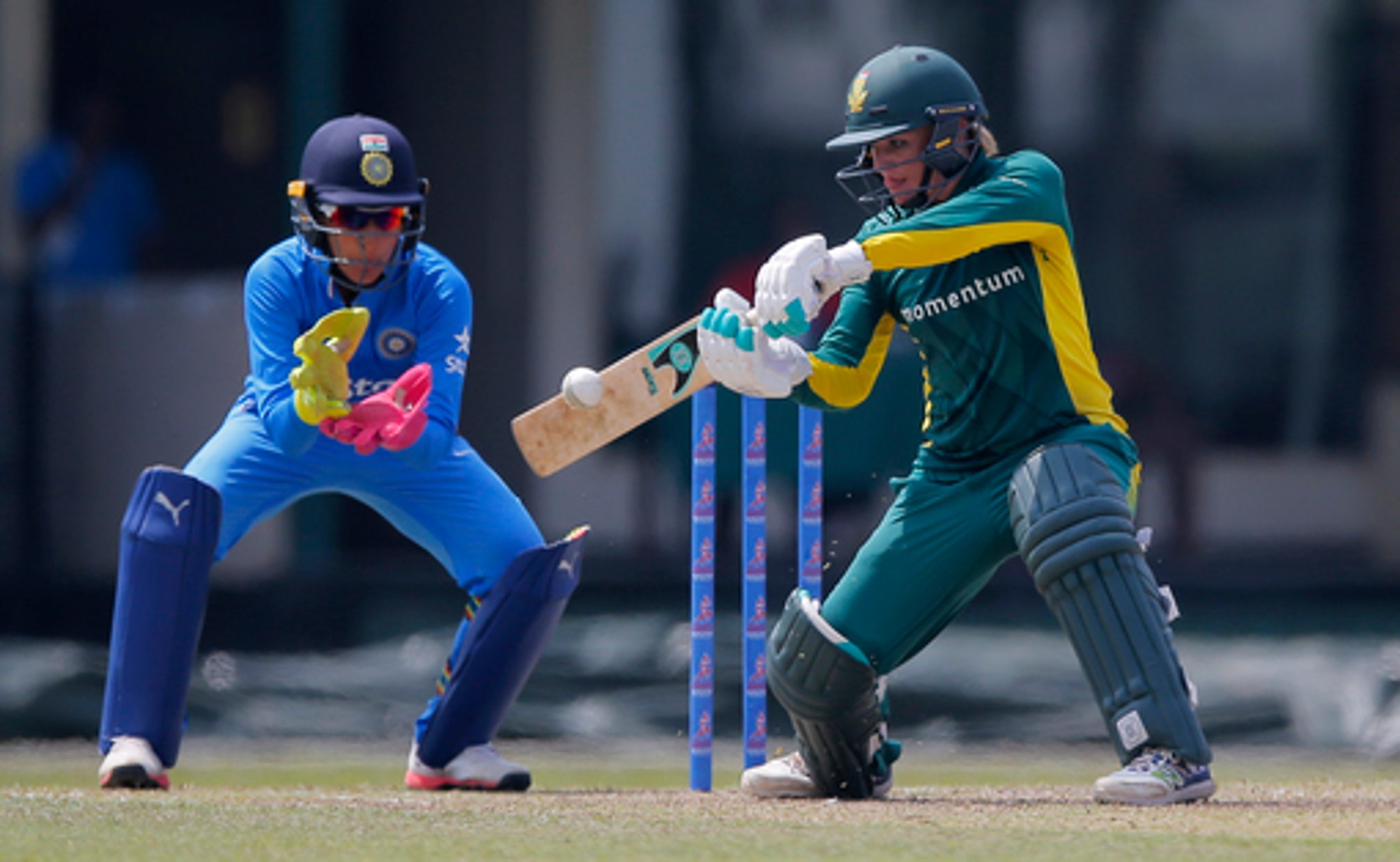 COLOMBO, Sri Lanka (AP) Hamanpreet Kaur hit a six and ran briskly for two runs during the last two balls to steal a tense one-wicket win for India over South Africa in the final of the Women's Cricket World Cup qualifiers on Tuesday.

India was the pre-tournament favourite, followed by South Africa, in the 10-team qualifying event. They and Sri Lanka and Pakistan will join England, Australia, New Zealand, and the West Indies in the Women's World Cup in June in England.

Deepti Sharma top-scored for India with 71 off 89 balls including eight boundaries. Her 124-run stand for the second wicket with opener Mona Meshram (59) set up the successful run chase.

India appeared to lose its way later, dropping to 223-8 in the 46th over and 237-9 to start the last over, but Kaur held her nerve to see her team through to victory.