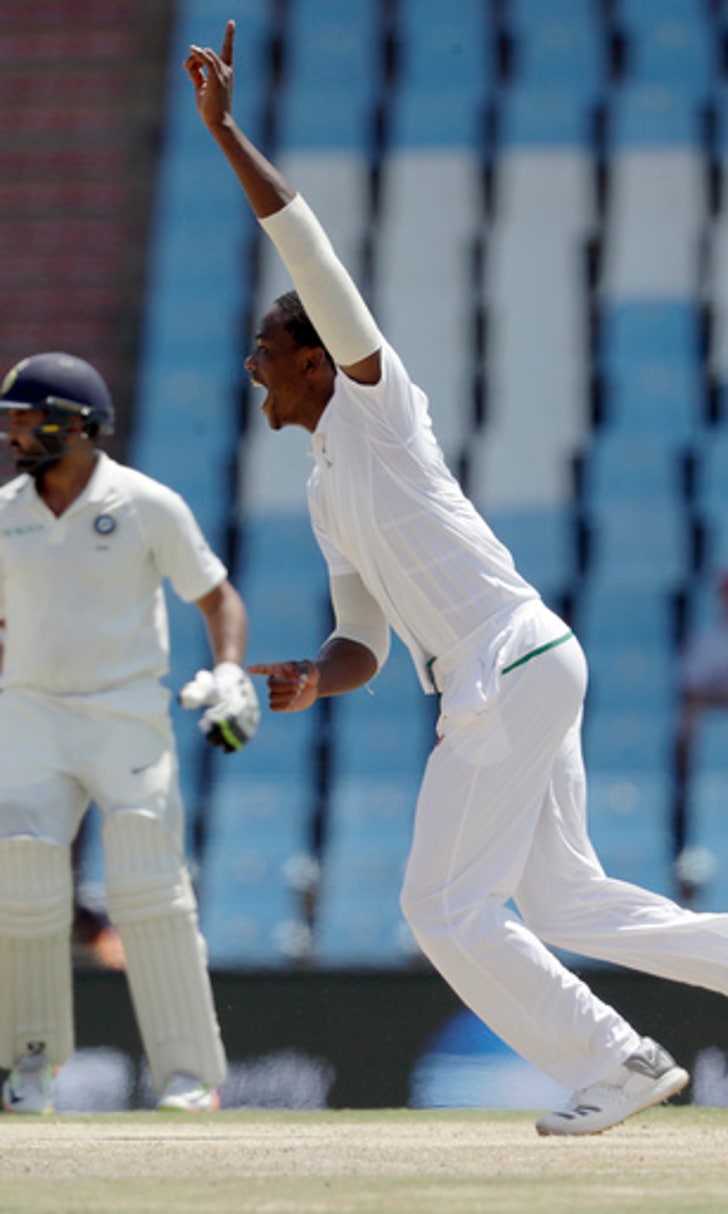 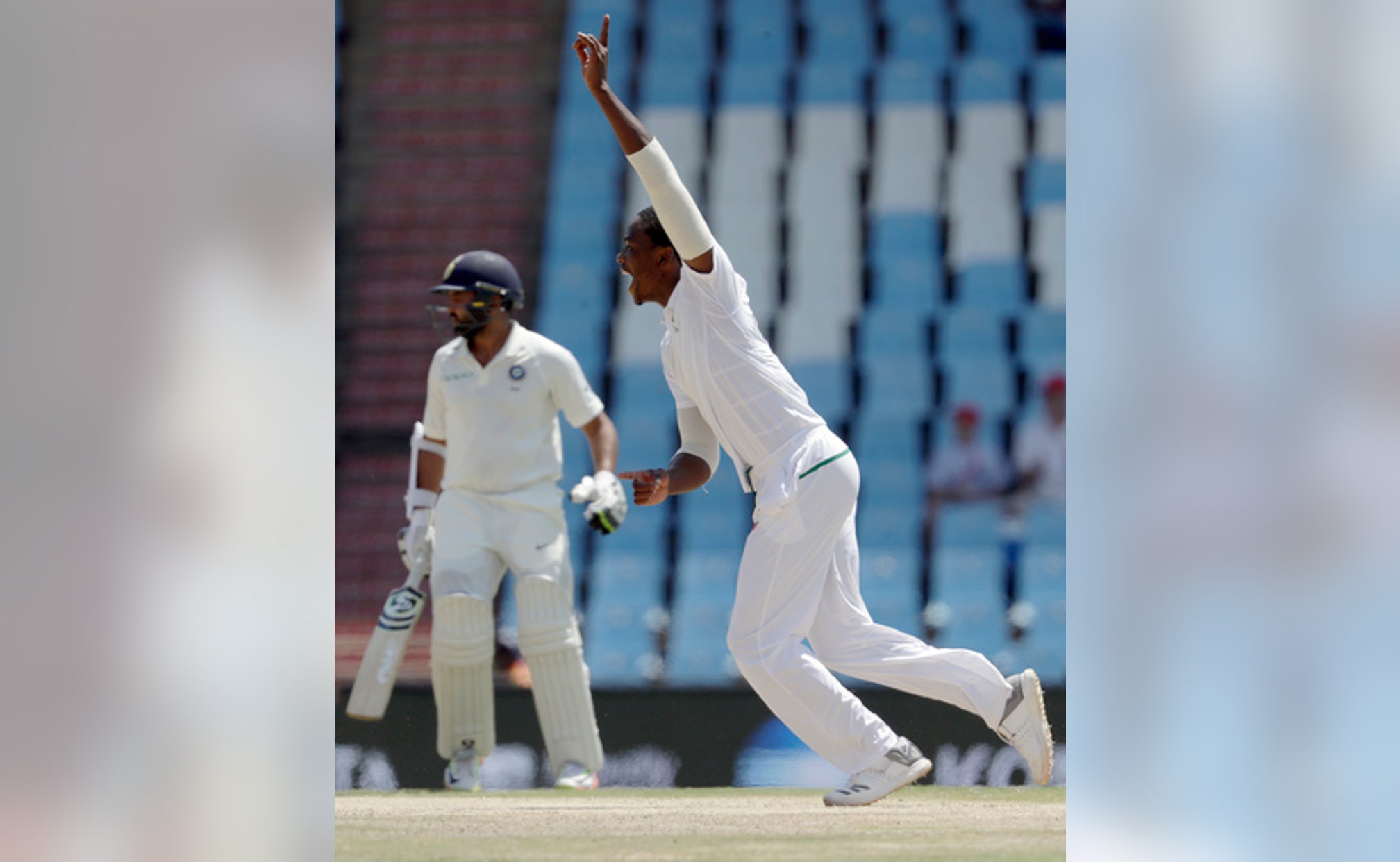 India collapses to 151 to lose series in South Africa

CENTURION, South Africa (AP) After nine straight series wins, eight of them in the comfort of sub-continent conditions, India again fell short on tour to lose the second test to South Africa by 135 runs on Wednesday.

With it, went another series away from home.

India, so often a batting juggernaut at home, was bowled out for 151 before lunch on the final day at Centurion in a defeat made more painful by the fact that the pitch at SuperSport Park on the South African highveld was surprisingly more Indian than South African in character.

Even then, on a slow, grinding track - the kind India's batsmen have extensive experience of - the top-ranked team in the world still couldn't stand up to South Africa's fast bowlers.

''We have not come here to play the way we have done,'' said India captain Virat Kohli. ''That is something that we need to definitely speak about. We need to be hard on ourselves. We need to ask ourselves if we are giving 120% for the team every time we bowl a ball or play a ball or field a ball ... as a team we are definitely going to lay out these things in the open.''

On his test debut for South Africa, paceman Lungi Ngidi collected 6-39 in the second innings, the newcomer blasting through India's top and middle order to seal the tourists' fate, leaving Kohli's magnificent 153 in the first innings a footnote in another tale of Indian struggle away from home.

South Africa leads the three-test series 2-0 with one more game to play in Johannesburg next week. India, the No. 1 team in tests by some way at the start of the series after a dominant run of form in Asia, faces a first whitewash in six years. That result that could demand serious self-examination for test cricket's No. 1 team and the sport's most closely scrutinized players.

''I'd favor being ruthless,'' said South Africa captain Faf du Plessis when asked if the dead rubber at the Wanderers would present an opportunity to rest some of his players ahead of a four-test series against Australia in March.

''We haven't had the opportunity to beat India 3-0 for a while. For me it's about keeping your foot on the gas.''

Tellingly, maybe, and blurred by that recent run of success, India has succumbed to a sixth straight series loss in South Africa, Australia or England, showing the disparity between its form inside and outside Asia.

India was chasing a tough target of 258 at Centurion and Cheteshwar Pujara's run out three overs into the fifth day began the final slide, with his desperate dive not quite enough to beat AB de Villiers' pinpoint throw from the outfield.

India lost seven wickets for 116 runs on the final day in just over 27 overs as the South Africans backed up Ngidi's efforts with that slick run out and diving catches in the outfield.

Rohit Sharma, one of a number of batsmen whose position in the team may be under scrutiny, top-scored in the second innings with 47 but his 74-ball stay had no effect on the outcome.

Sharma's dismissal, caught off a top-edge by a running, tumbling de Villiers at fine leg, left India eight wickets down and allowed the umpires to delay the lunch break with a result imminent.

Ngidi, the 21-year-old quick who came into the reckoning for South Africa after Dale Steyn's injury in the first test, used the extra half-hour to remove Mohammed Shami (28) for his fifth wicket and Jasprit Bumrah (2) for his sixth.

South Africa, and Ngidi, had ripped the heart out of India's batting the day before, leaving it 35-3 overnight chasing what would be a record fourth innings score at Centurion. Ngidi's two-wicket burst late on Day 4 included the big wicket of Kohli, who was out lbw for 4.

Having scored half of India's runs in the first innings, Kohli's exit left little doubt that South Africa would win. No other Indian batsman reached 50 in either innings of the test.

''You can accept defeat but not the way we played,'' said Kohli.