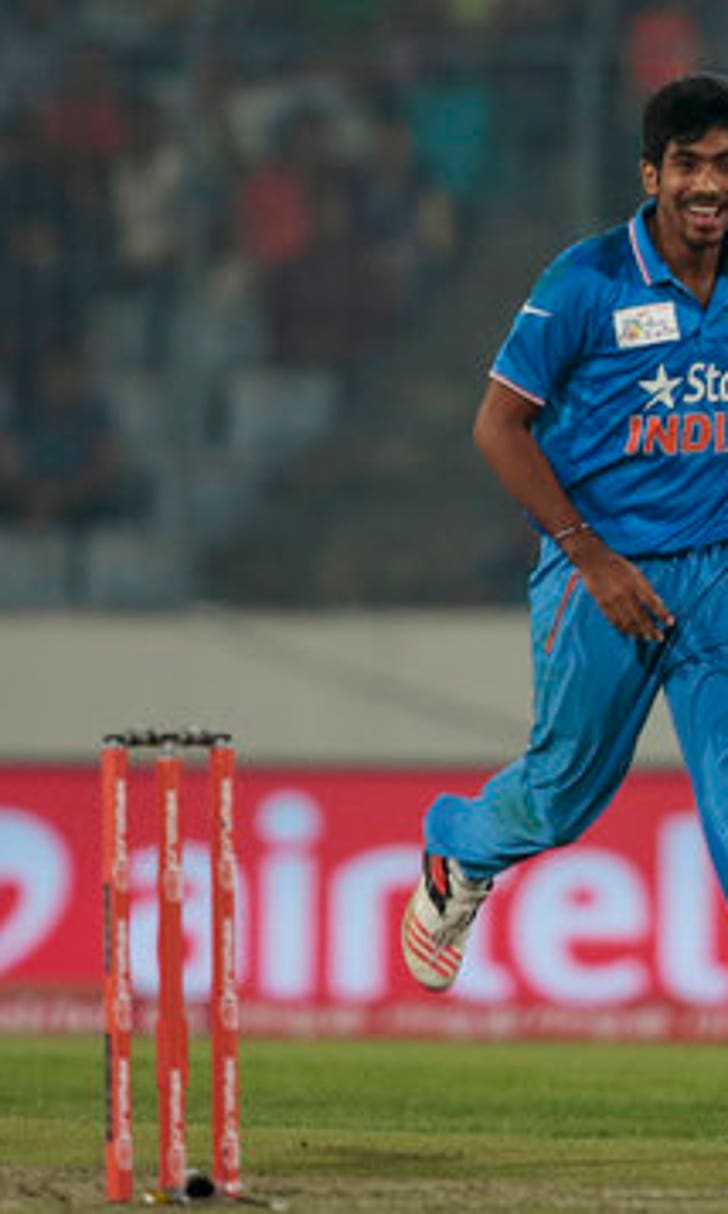 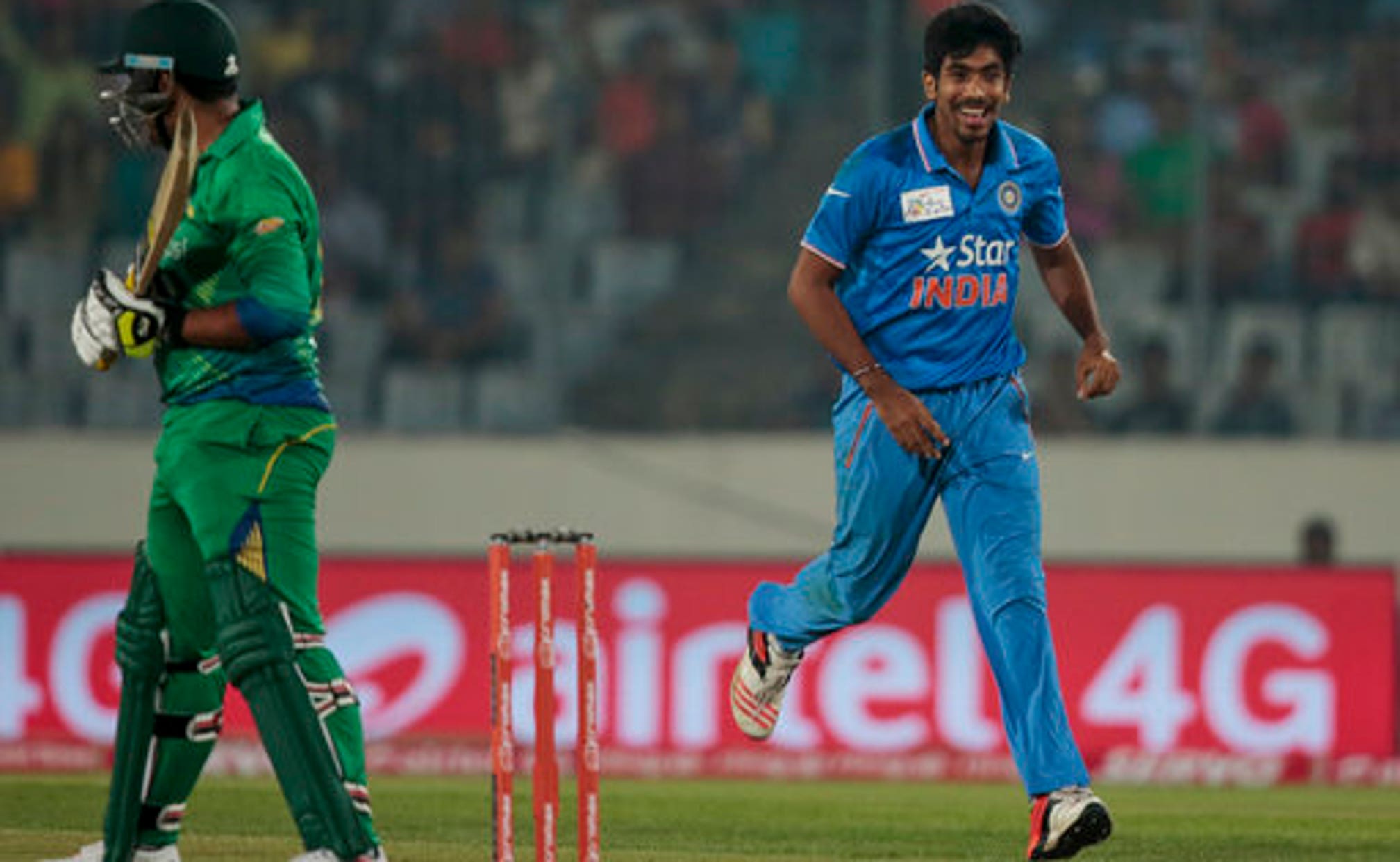 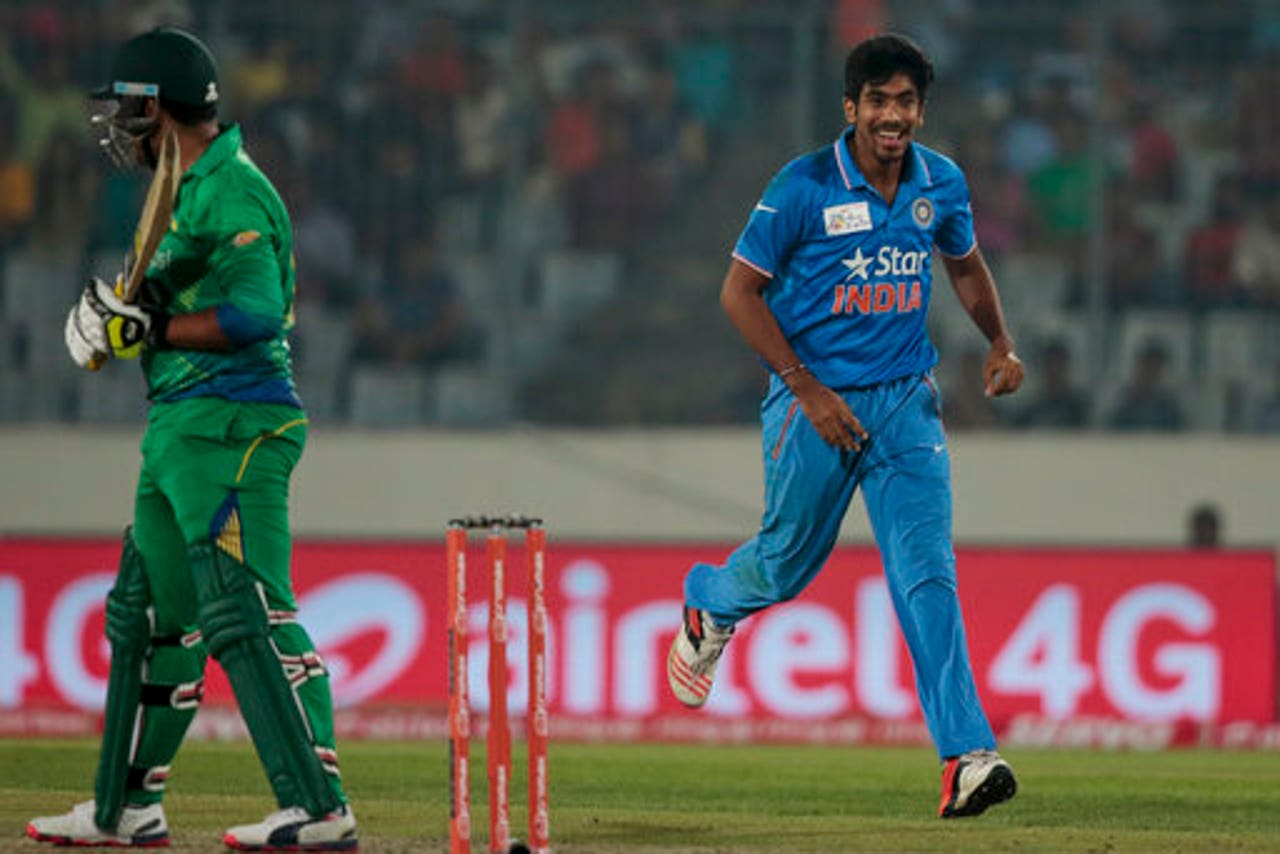 In a sublime spell of fast bowling Mohammad Amir reduced India to 8-3 before Kohli guided the side to overhaul Pakistan's 83 with almost five overs left.

Yuvraj Singh was unbeaten on 14, combining a 68-run partnership with Kohli for the fourth wicket.