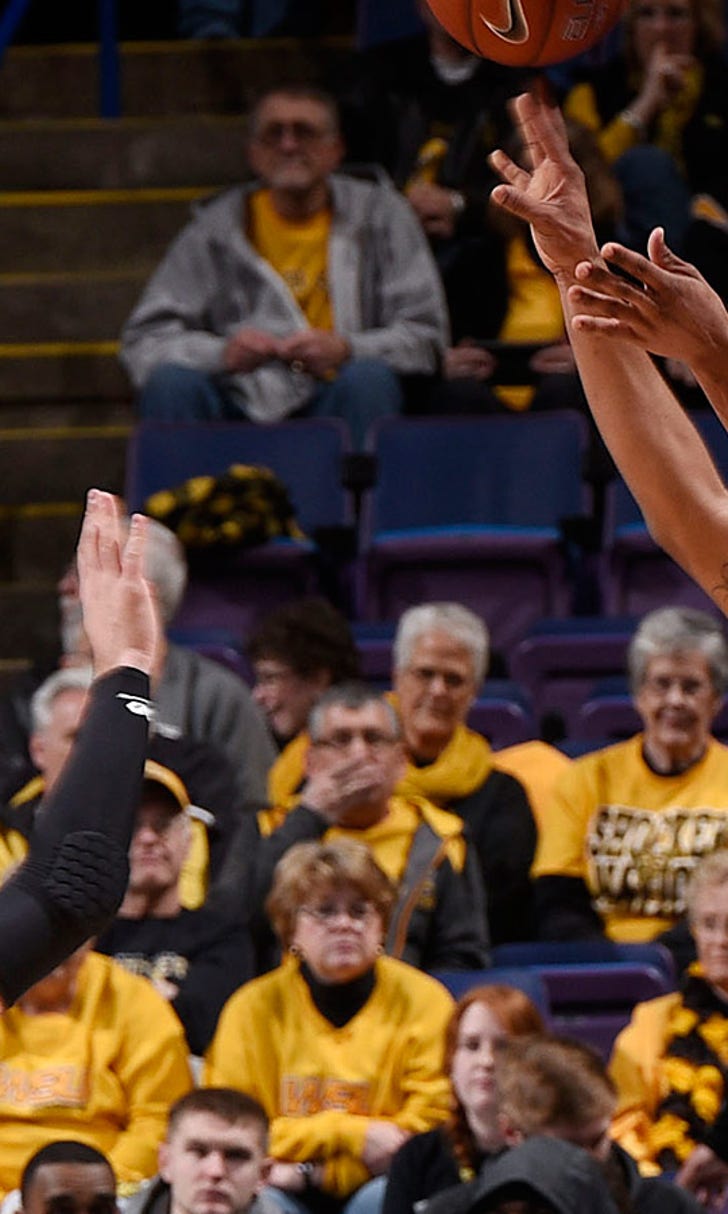 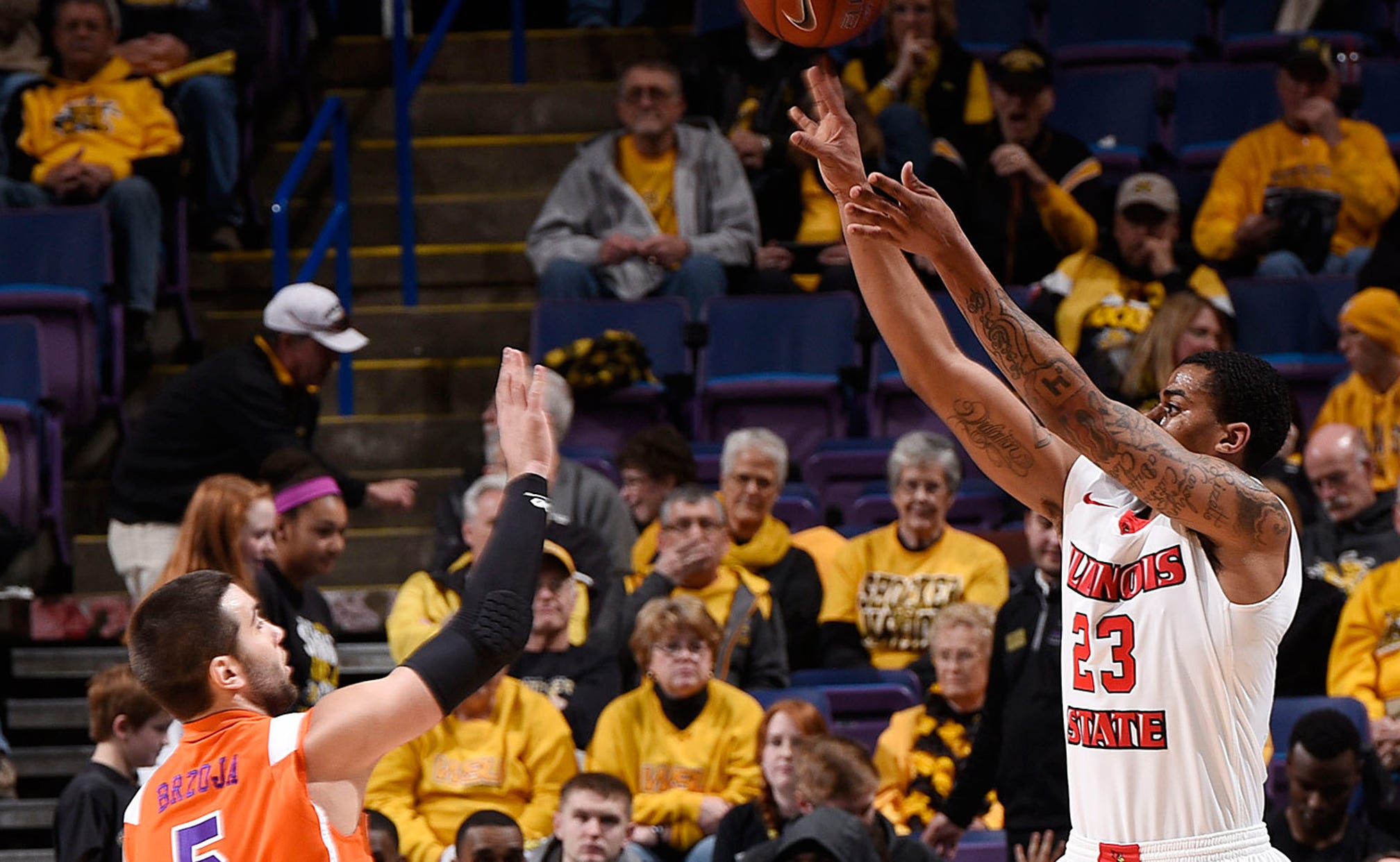 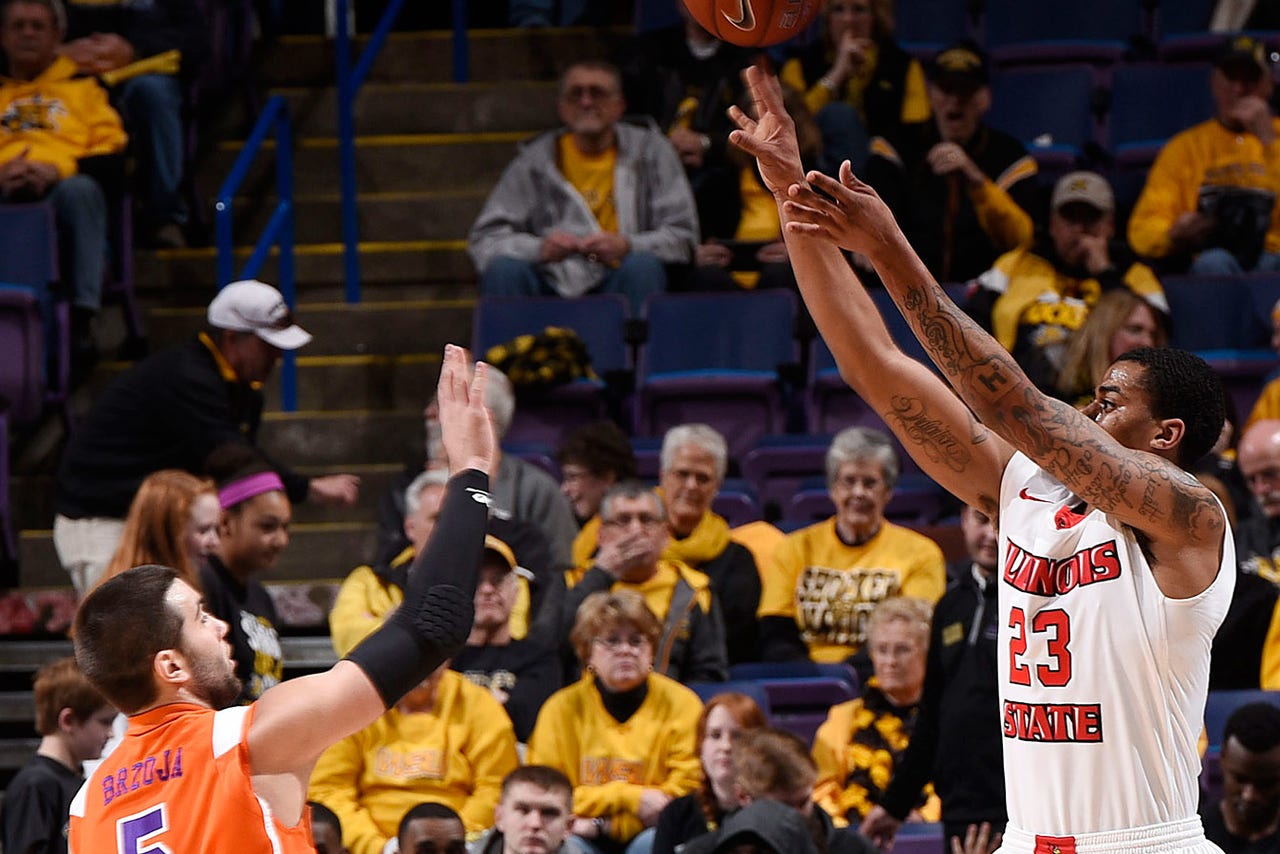 Up next on Saturday for the Redbirds (20-11) is top-seeded and No. 8-ranked Wichita State, which defeated Southern Illinois 56-45 earlier Friday.

A three-point play by Egidijus Mockevicius gave Evansville a one-point lead before a basket by Reggie Lynch and a Hawkins 3-pointer put ISU up for good at 66-62 with 2:18 left.

Evansville was within two with 16 seconds remaining but the Redbirds' Paris Lee made two free throws and Evansville missed its final two shots.