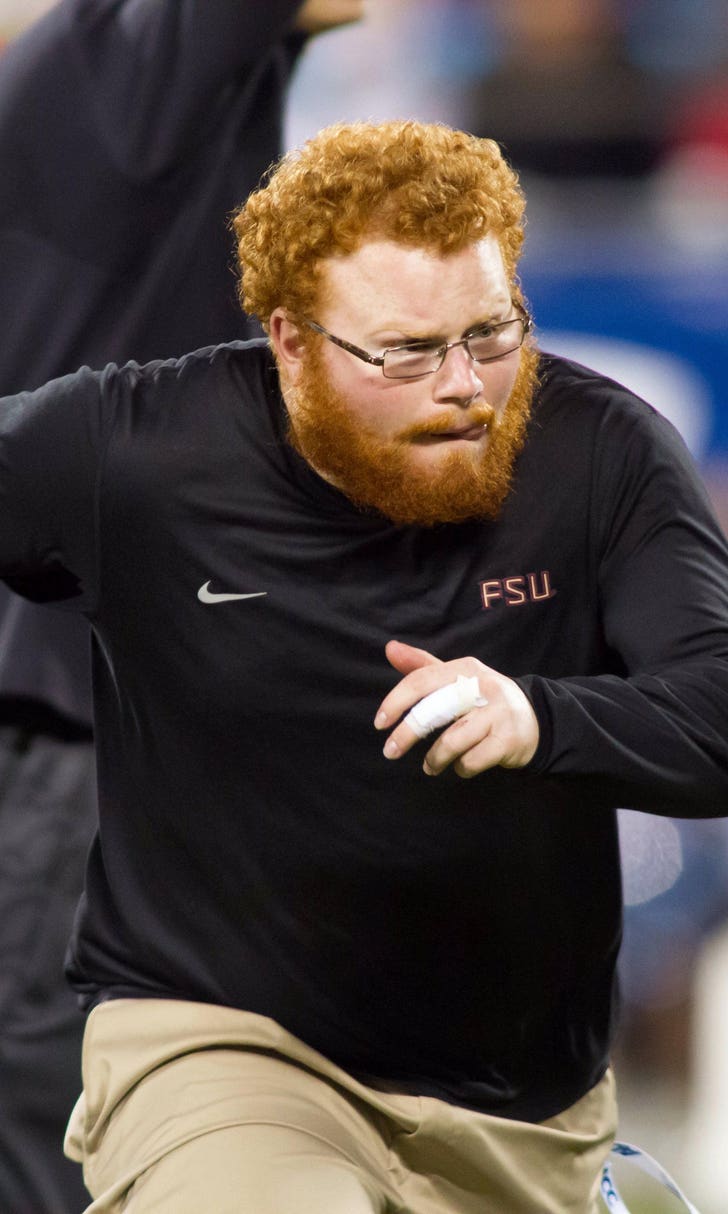 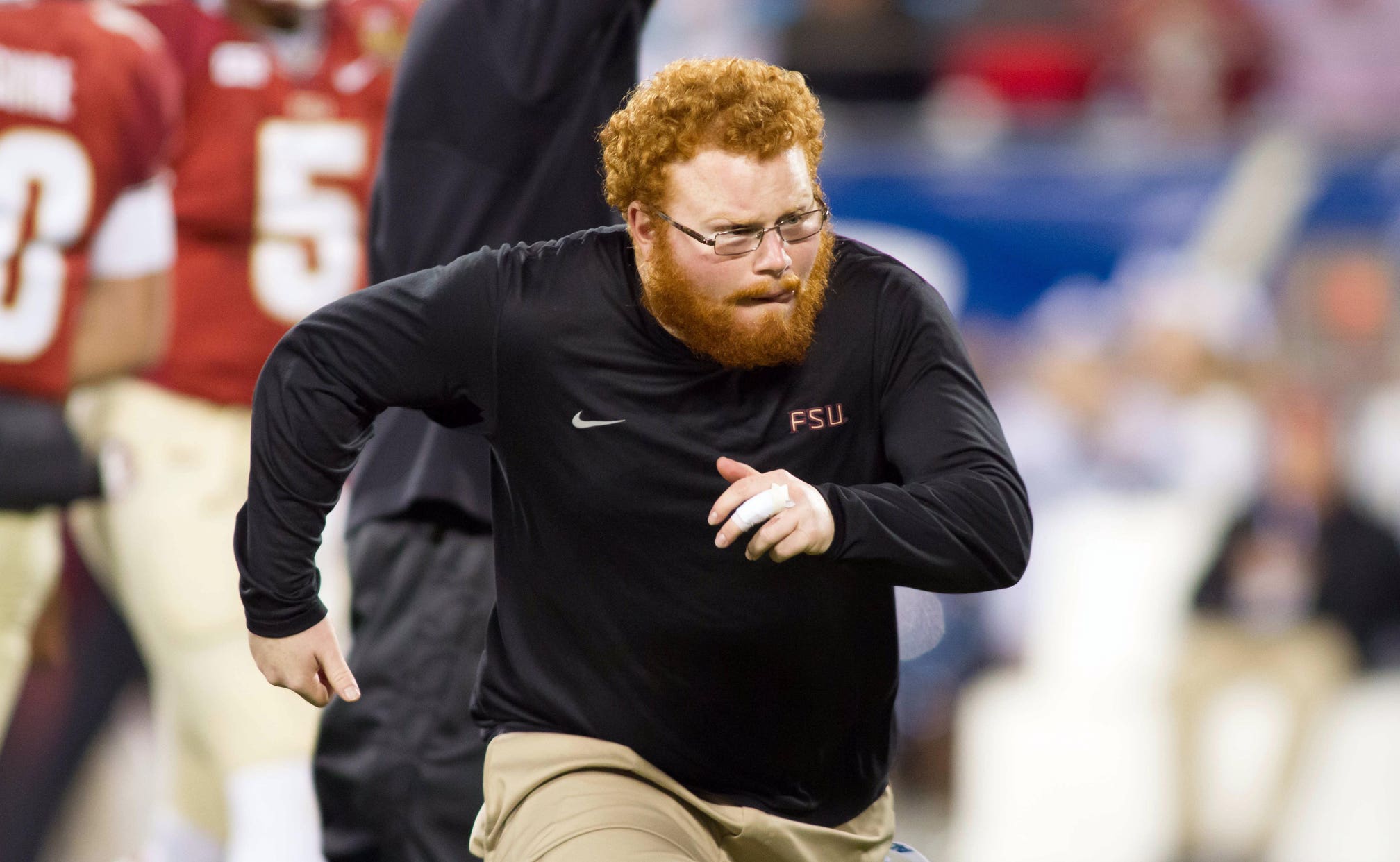 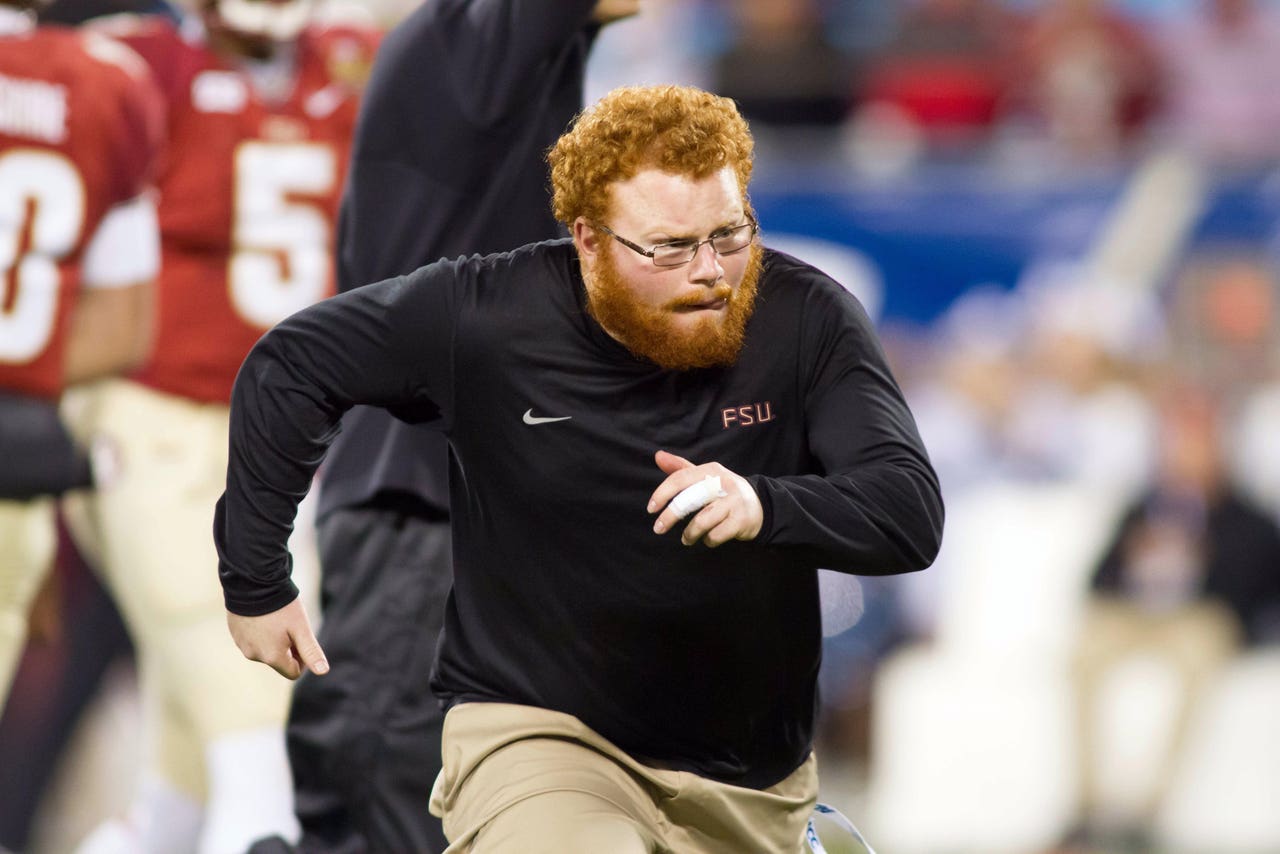 Frankie Grizzle-Malgrat, better known as Florida State Seminoles ball boy "Red Lightning," is making the leap from the college ranks to NFL as a member of the Atlanta Falcons.

A Florida-raised former high school center-guard, the 5-foot-7 Red Lightning attended FSU from 2013-2015. Shortly after getting on campus, the exuberant 21-year-old speedster found work as the Seminoles' equipment manager and ball boy on gamedays.

“I’m going to do this as long as I can until the good Lord tells me I can’t do it anymore,” Grizzle-Malgrat said in 2014 before the Seminoles won the National Championship. “This is like a dream for me. It’s what I always wanted to do. I always wanted to be a part of a Florida State football team, so this is just a dream.”

Brilliant signing by the Falcons and probably the best offseason acquisition by any team in the league.

Unfortunately, Grizzle's ascension comes one year too late for "Hard Knocks" producers and fans to reap any benefit.

Atlanta Falcons
share story
those were the latest stories
Want to see more?
View All Stories
Fox Sports™ and © 2020 Fox Media LLC and Fox Sports Interactive Media, LLC. All rights reserved. Use of this website (including any and all parts and components) constitutes your acceptance of these Terms of Use and Updated Privacy Policy. Advertising Choices. Do Not Sell my Personal Info