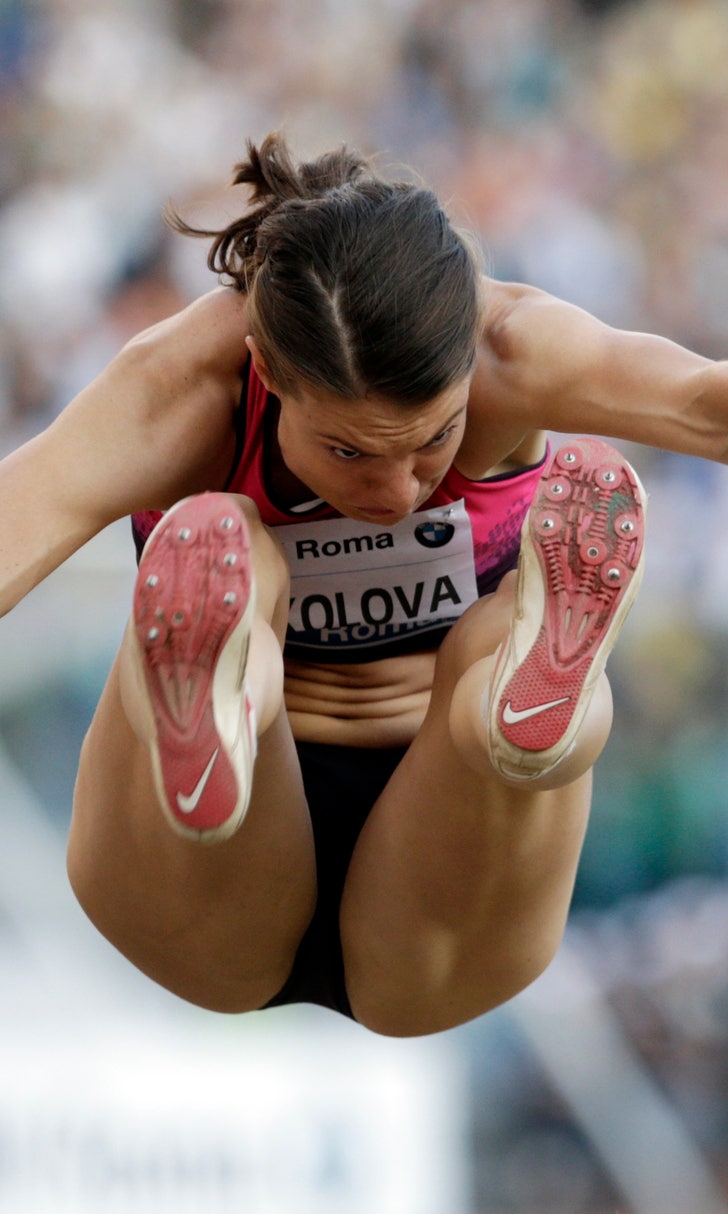 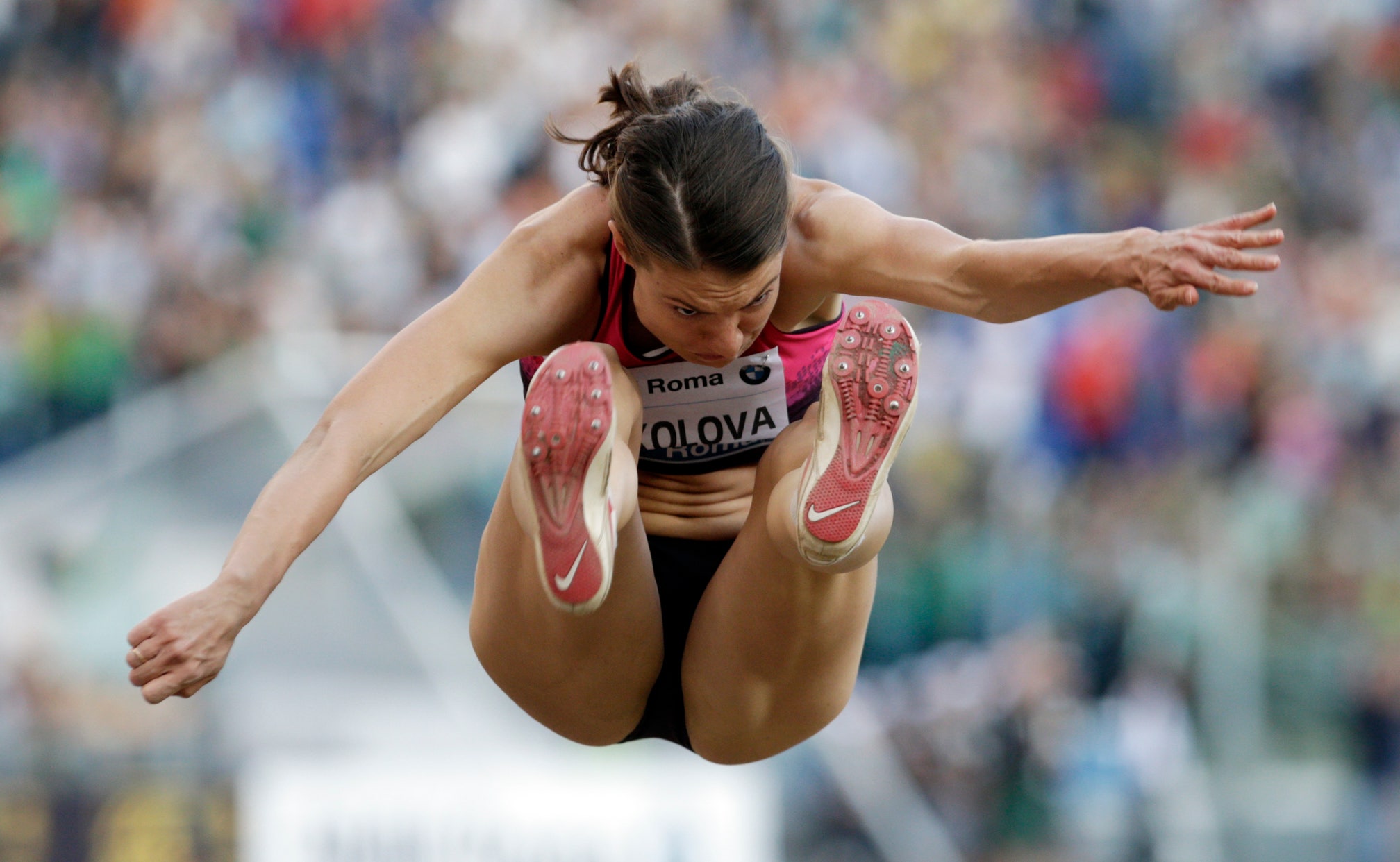 MOSCOW (AP) — Russia's officially neutral track and field team swelled in size as the IAAF approved 21 more athletes on Thursday to compete internationally — but Russia says it's too late for next week's European indoor championships.

The IAAF ruled Yelena Sokolova, the 2012 Olympic silver medalist in long jump, can return to international competition for the first time since Russia's team was banned in 2015 over widespread doping. Triple jumper Irina Gumenyuk has her approval extended from last season.

However, with just eight days before the European indoors start in Glasgow, Russia says they won't have time to get British visas.

"They're all obviously happy to get neutral status and the theoretical chance to compete at the European championships, but for objective reasons our athletes have to turn it down," head coach Yuri Borzakovsky said in a statement. "They just physically can't manage to sort out all the organizational issues in such a short time."

The federation said this affects six athletes including Sokolova and decathlete Artyom Makarenko who meet the qualifying standards. Another 11 Russians who already had approval will compete led by two-time world high jump champion Maria Lasitskene.

The IAAF said it had not been told of any visa issues before deciding the athletes' cases and that Russian officials told its staff they wanted to send Makarenko to the championships as recently as Tuesday.

To get neutral status, Russian athletes have had to show they're clean by providing information about their drug-testing history to an IAAF panel.

The approvals are the first granted since the World Anti-Doping Agency started analyzing data from the Moscow laboratory last month. The IAAF said it has yet to receive any of the data.

A total of 64 Russians have neutral status for 2019, of which 45 had the same status last year. A large number of cases have yet to be heard ahead of the world championships in Doha, which runs from Sept. 28 through Oct. 6.

Seventy-three Russians had the status at some stage last season, according to Russian officials, who said they sent 192 applications for this season.

Even with the neutral-status system in place, there have still been doping-related embarrassments for the IAAF and Russia. Of the six Russians who won world championship medals as neutrals in 2017, two have since been stripped of that status.

They are race walk silver medalist Sergei Shirobokov, who traveled to a remote part of Kyrgyzstan to work with a banned coach, and the high jumper Daniil Lysenko, who is charged with failing to make himself available for three drug tests.