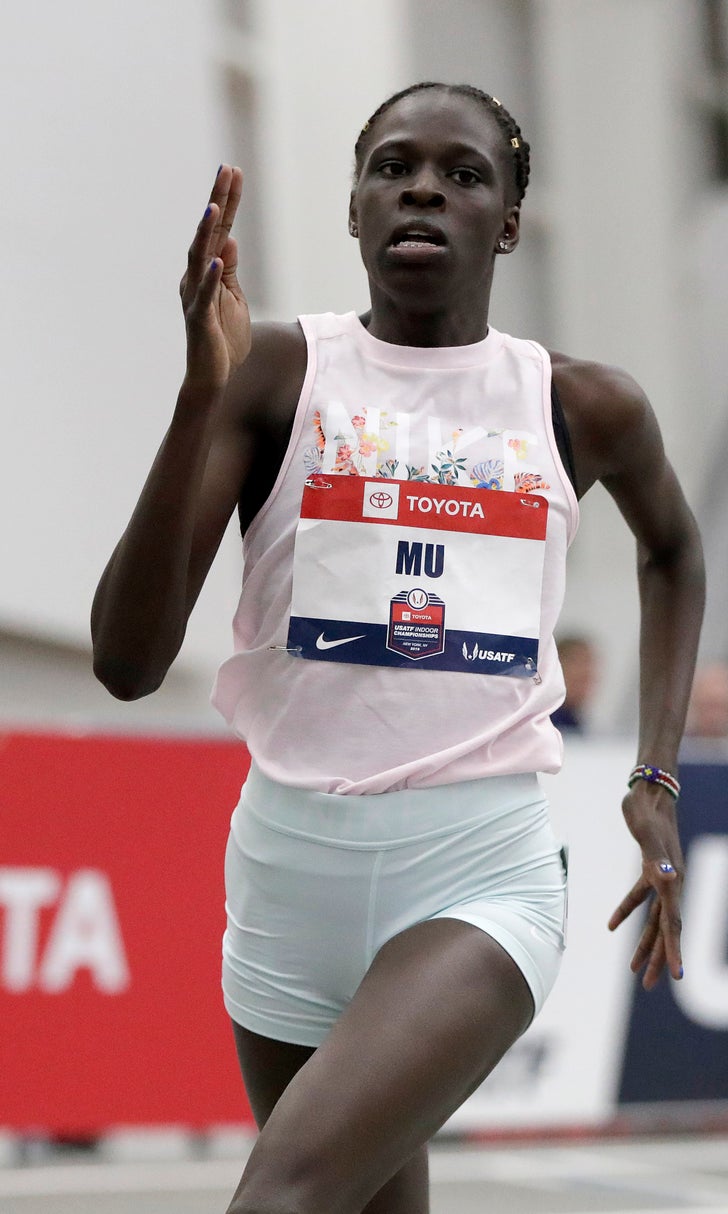 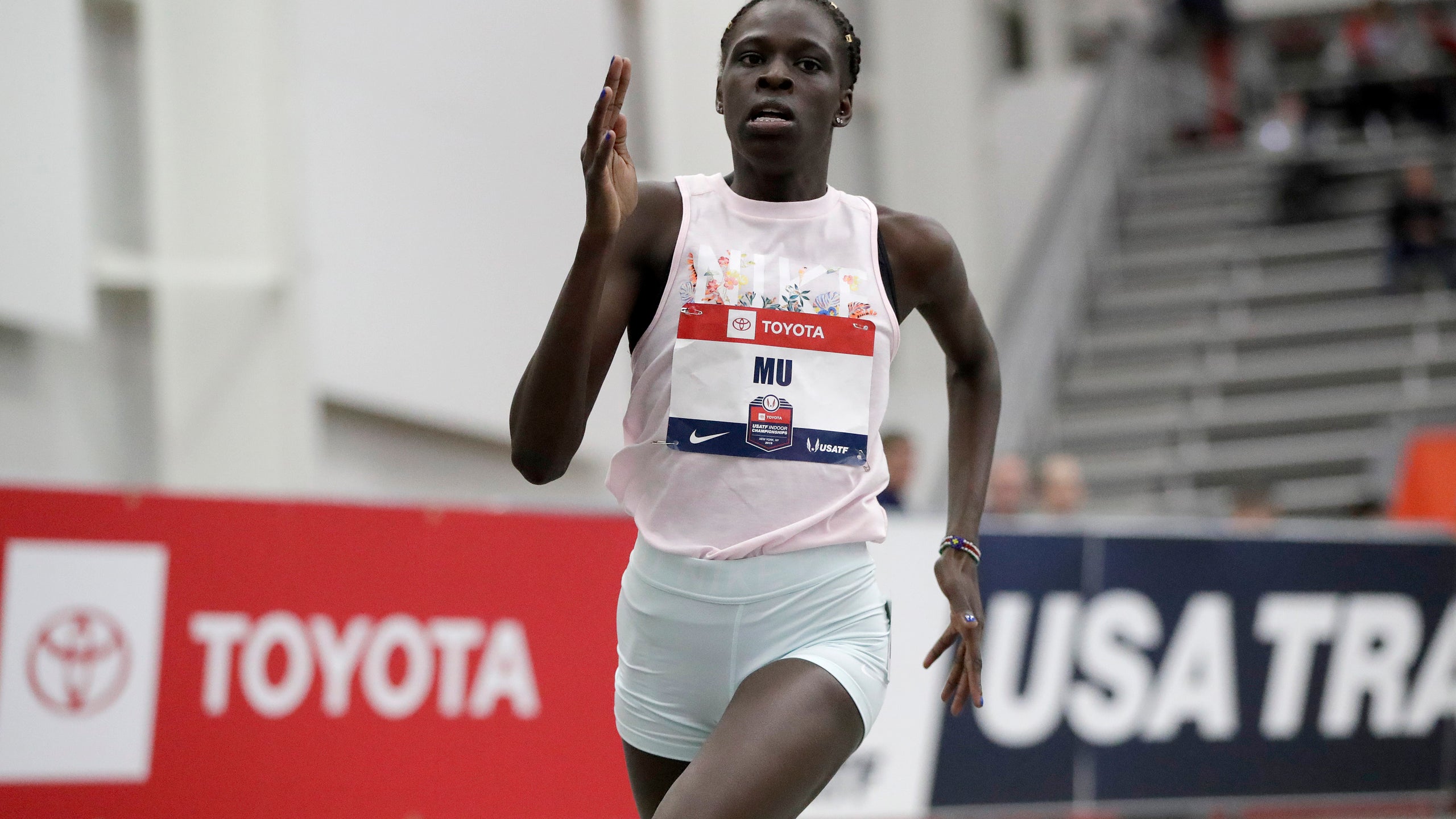 previous story
No. 14 Texas Tech hits 16 3s in 91-62 win over No. 14 Kansas
next story
Slowly, baseball rolls out pitch clock in spring training

STATEN ISLAND, N.Y. (AP) — Drew Hunter set a meet record and took the world lead in the two-mile at the USATF Indoor Championships on Saturday.

Athing Mu, a 16-year-old from Trenton, New Jersey, set a national high school record in the first round of the women's 600 meters at 1:26.23, breaking Sammy Watson's mark by almost a second. The finals are on Sunday.

Earlier in the day, Tim Ehrhardt won the men's heptathlon with 5,868 points. He took over the first place in the seven-event competition, which began on Friday, by winning the pole vault before finishing sixth in the closing 1,000 meters.

Katie Hall captured the long jump with a leap of 21-feet, 4½ inches. Kendell Williams, who won the pentathlon on Friday night, placed fourth in the women's long jump.

Brittany Brown ran a personal best and set a meet record in the women's 300 meters in 35.97 seconds.