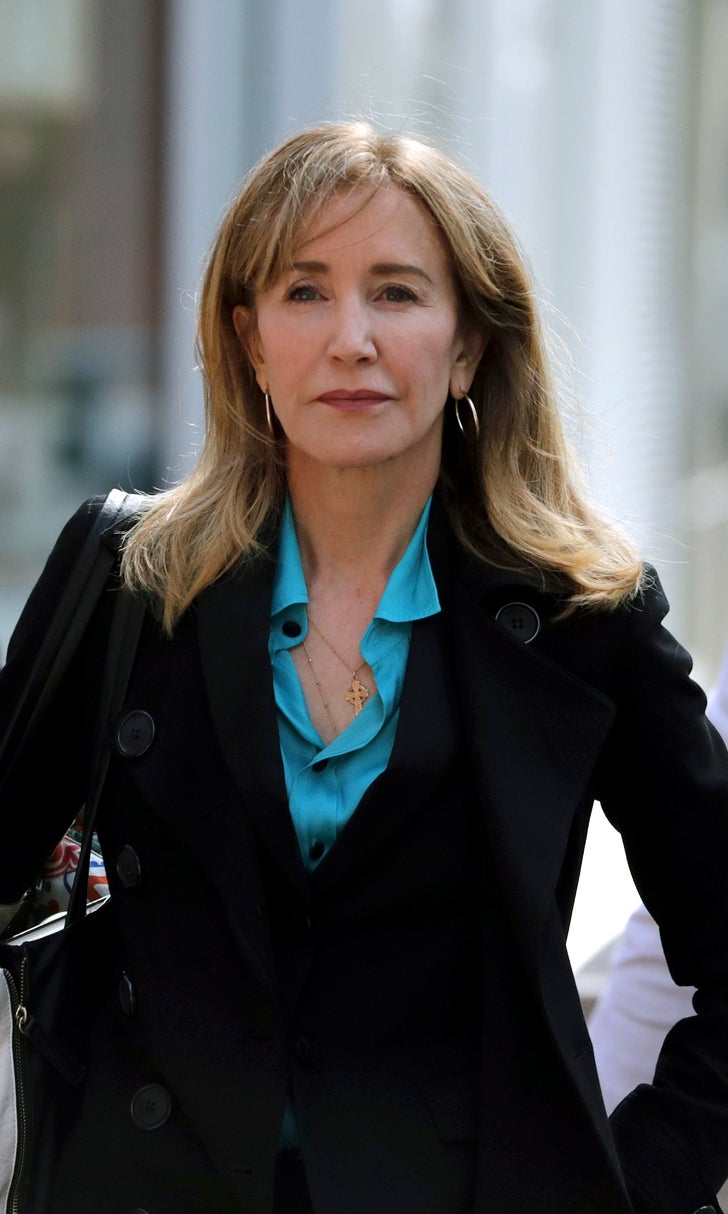 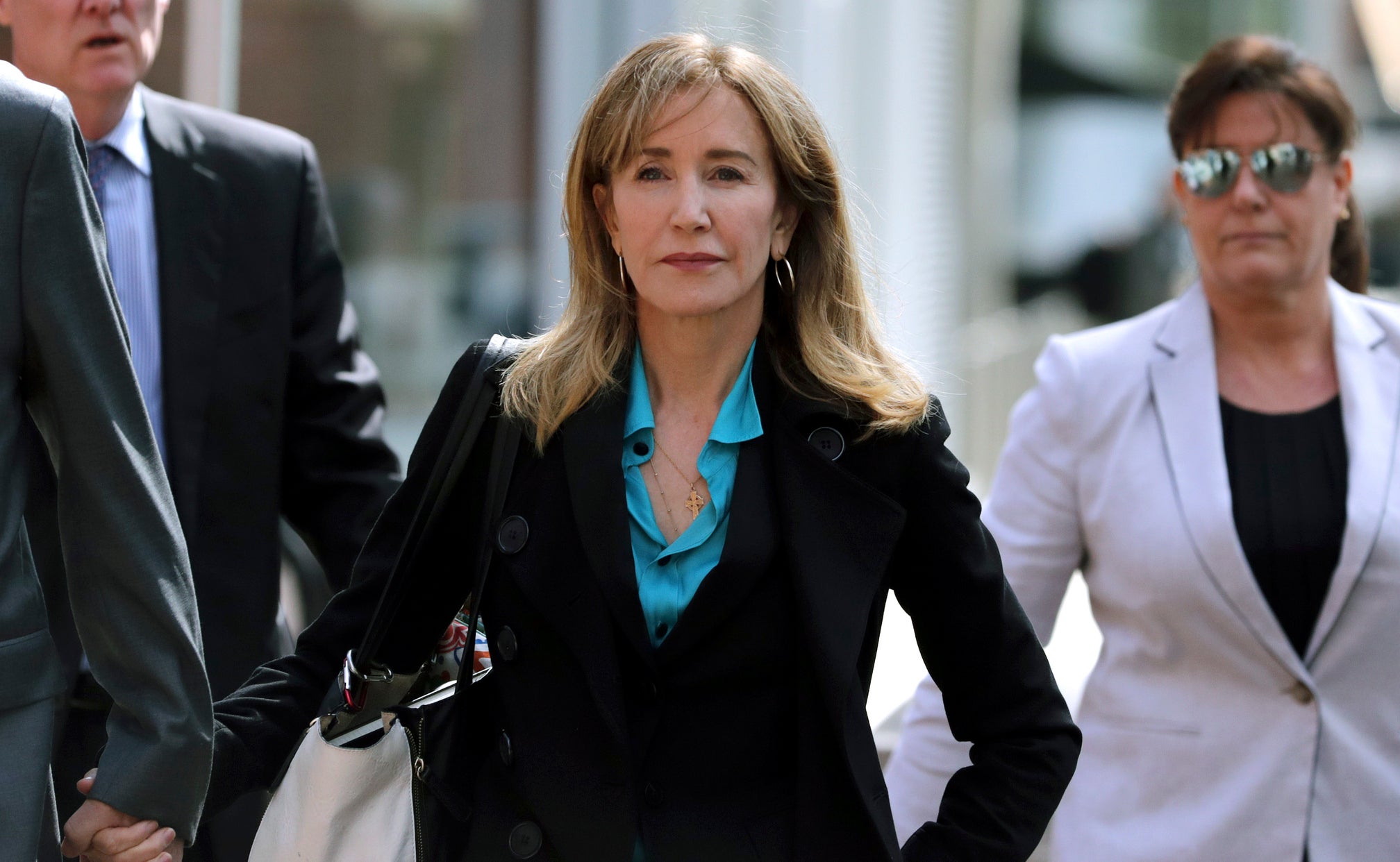 Huffman to plead guilty next month in admissions scam

The "Desperate Housewives" star's plea hearing has been rescheduled for May 21. It had initially been set for May 24.

Federal prosecutors announced Monday that Huffman will plead guilty to paying an admissions consultant $15,000 to rig her daughter's SAT score.

Prosecutors have said they will seek a prison sentence on the low end of a range of four to 10 months.

In her first public comments since her arrest last month, Huffman on Monday took responsibility for her actions and said she would accept the consequences.

Netflix officials also said Monday that a film starring Huffman, "Otherhood," will not be released as planned on April 26 and that a new date will be determined.