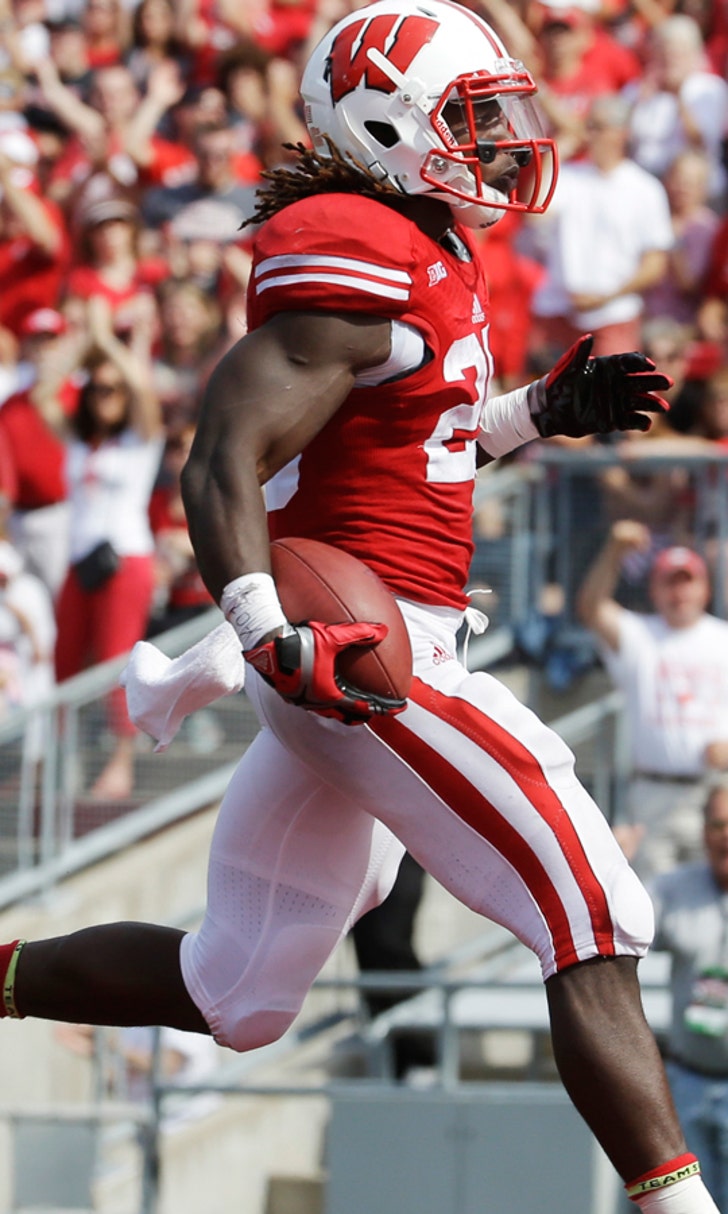 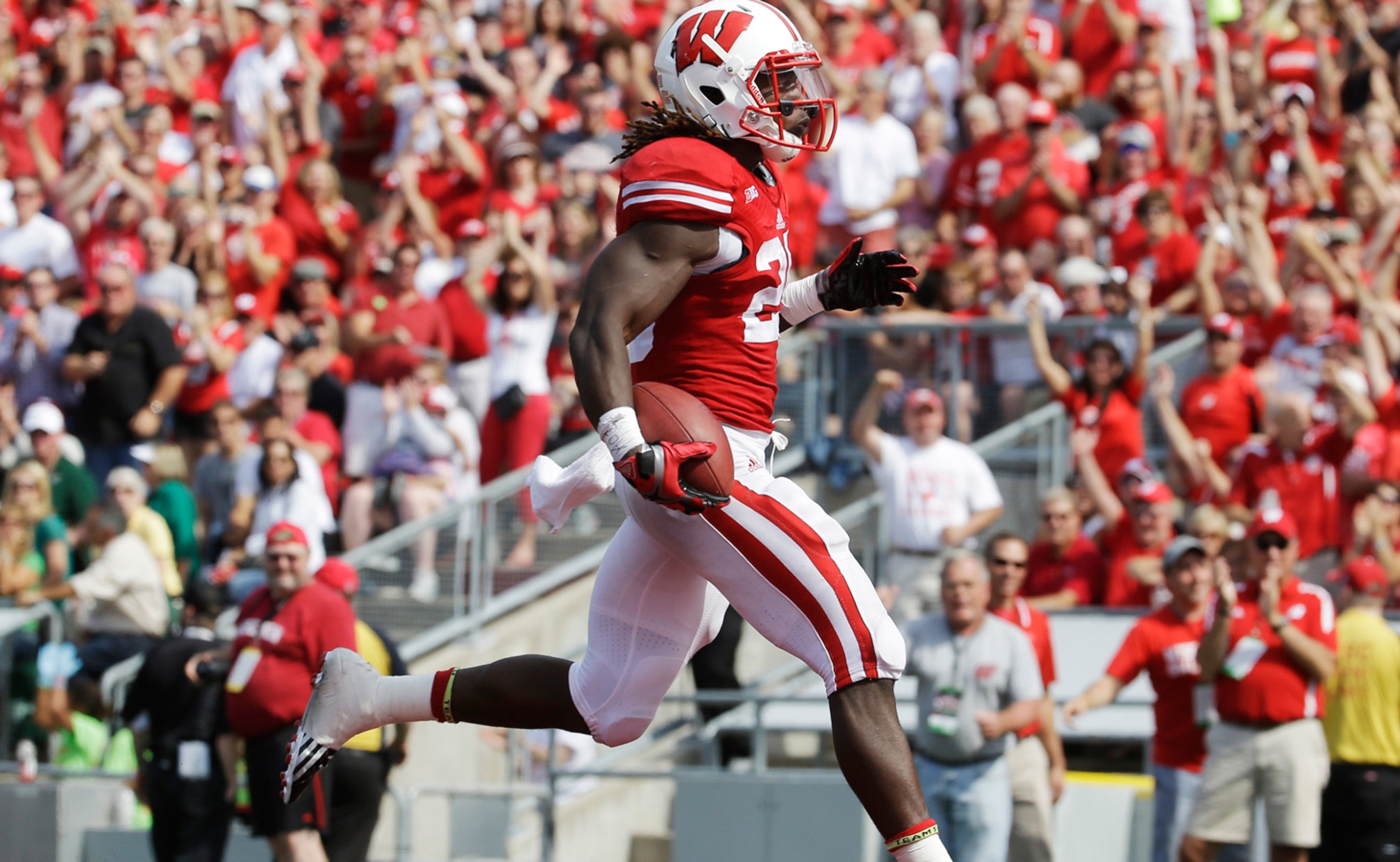 How the Badgers ran and passed: Game 4 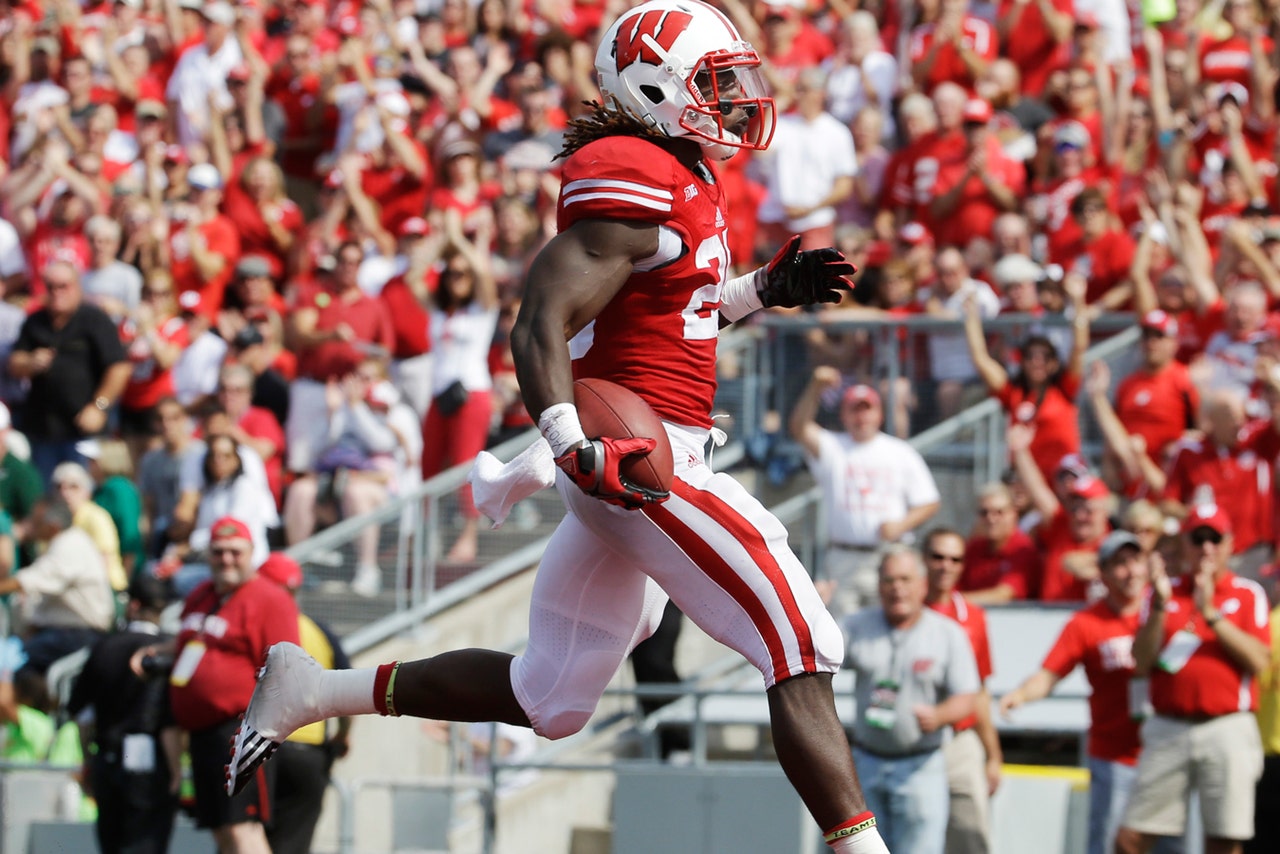 Some interesting numbers looking at the way Wisconsin ran the ball against South Florida.

Running to the left had been successful in the early going of 2014 for Melvin Gordon, but not so this past Saturday. Meanwhile, running to the right -- and specifically inside -- had been trouble for Gordon, but, again, the opposite was true against the Bulls.

Elsewhere, looking at Tanner McEvoy's targets only solidifies the worry about Wisconsin's play at wide receiver (outside of Alex Erickson, that is).

Also, forgot to mention last week that one of Dare Ogunbowale's runs (for 5 yards) was not televised as ESPN was cutting away to show highlights of another game, so that run has to be left out of the totals. The gamebook also made no indication of the direction of the run.

Here's the key to the tables:

LI = left inside; LO= left outside; LW = left wide (i.e. end around); MID = middle; RI = right inside; RO = right outside; RW = right wide; INT = intended receiver on an interception; INC/PEN = an incomplete pass which did not count in the statistics due to a penalty; BAT/CTCH = ball batted down but caught by a Wisconsin lineman who was not the intended target

*- Totals include two rushes for Ogunbowale (1 left inside for 1 yard, 1 right outside for 4 yards) as well as one rush left wide for 8 yards by George Rushing.