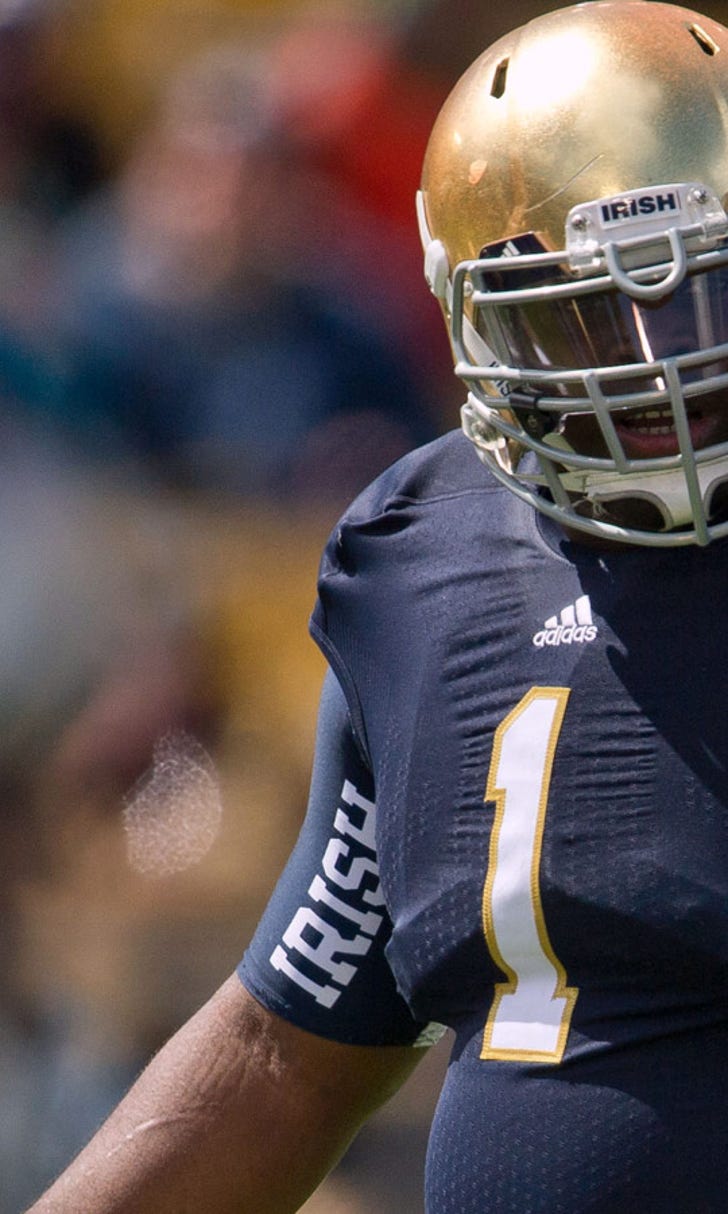 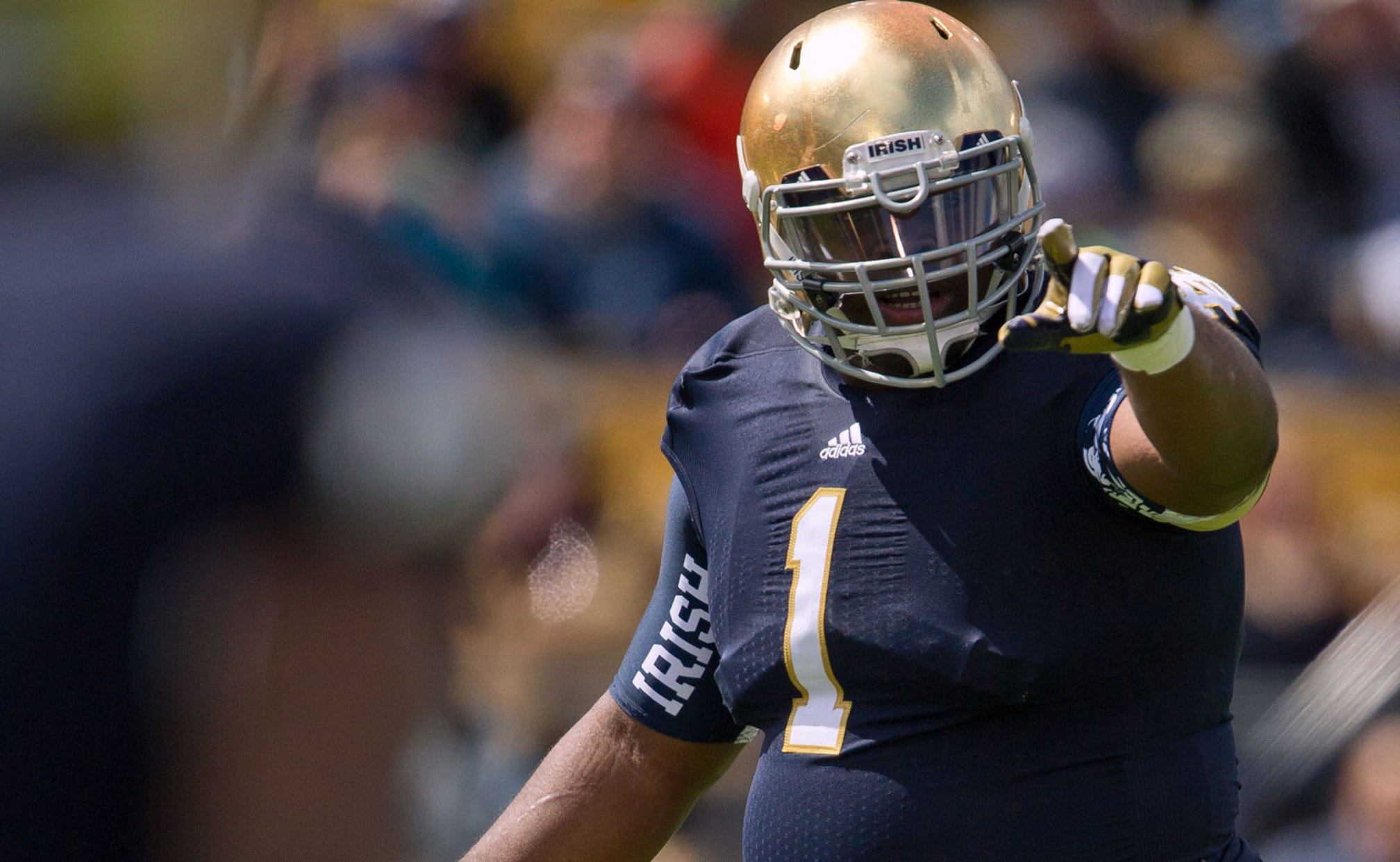 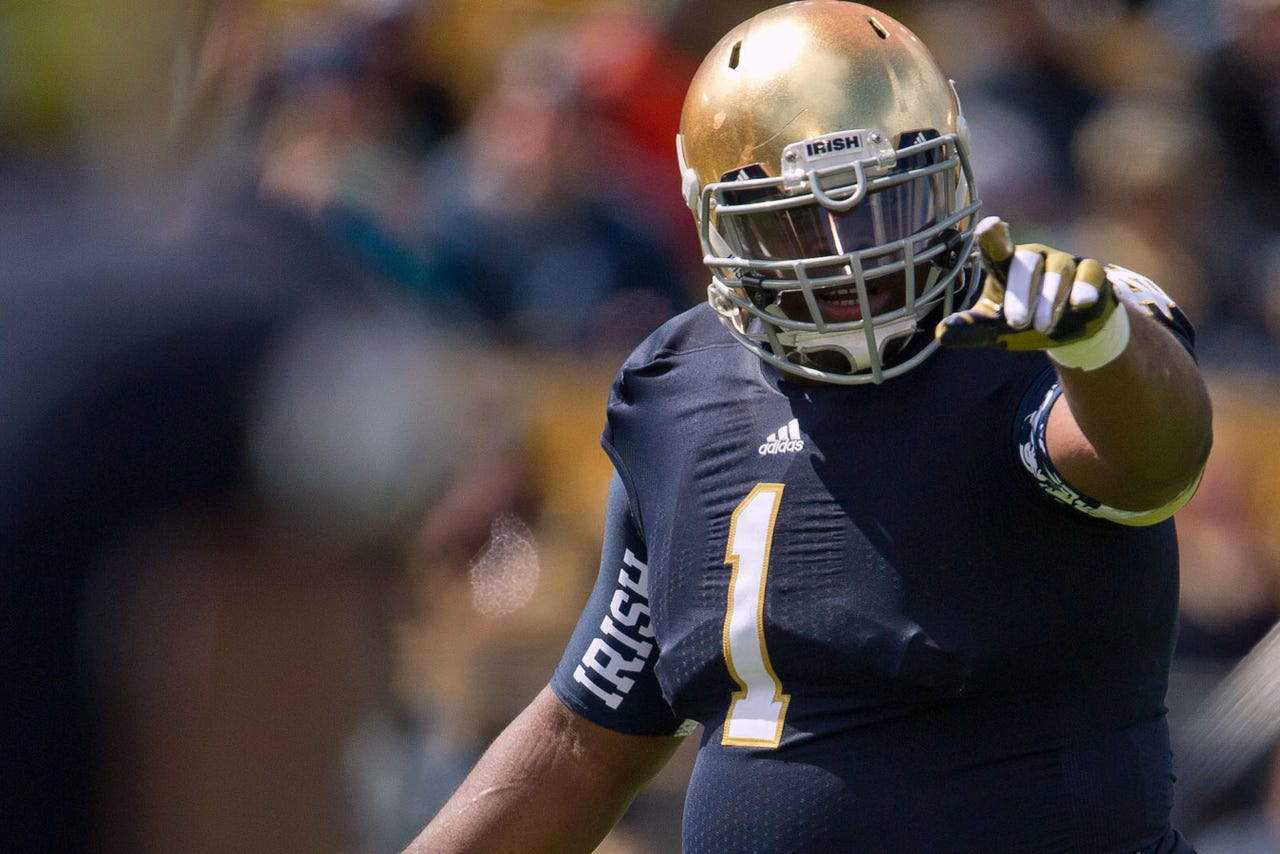 HOUSTON (AP) -- The Houston Texans have traded up to select Notre Dame nose tackle Louis Nix with the 83rd pick in the draft.

Despite their need at quarterback, the Texans have also drafted defensive end Jadeveon Clowney with the No. 1 overall pick and guard Xavier Su'a-Filo in the second round and picked up tight end C.J. Fiedorowicz with the 65th overall pick.

Nix started eight games in 2013 and finished with 27 tackles and two tackles for losses.