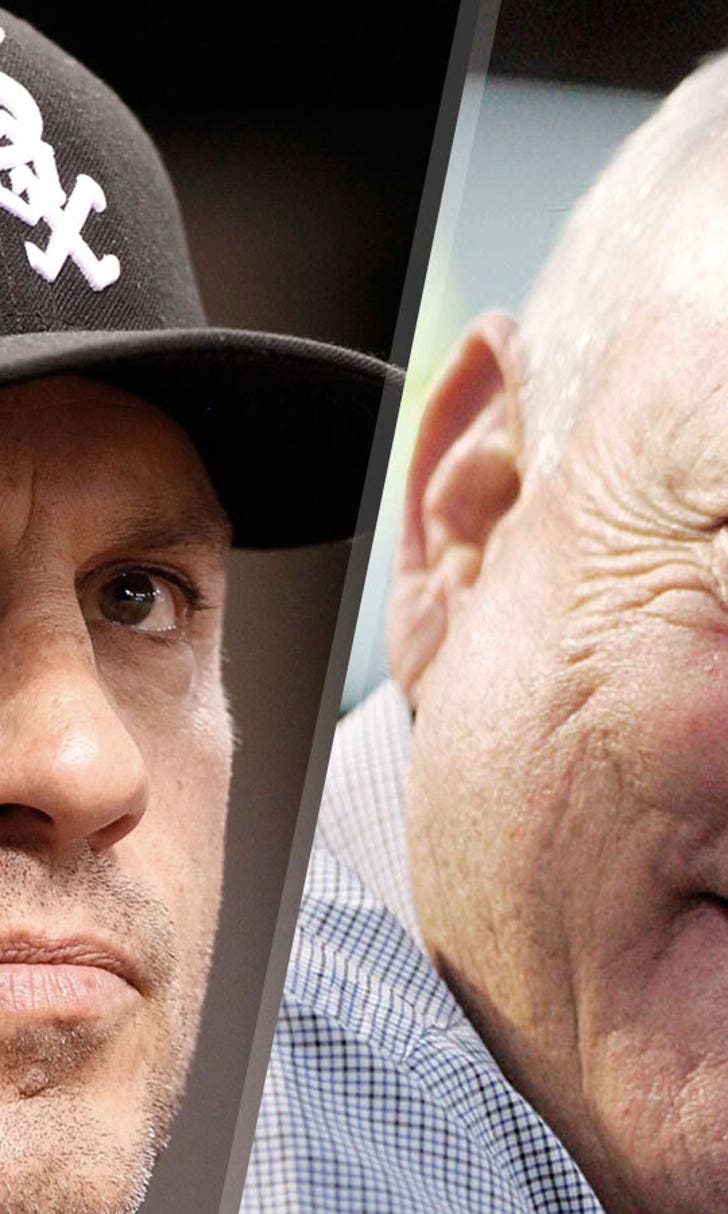 If you doubt it, watch this video from yesterday in Houston, Texas.

We don't know what started this road rage incident, but it's unbelievable to watch from nearly the start to the finish. Make sure you don't leave before the shocking, M. Night Shymalan-style ending.

This is one of those rare videos where you see it and everyone involved is a total asshole.

Several thoughts on the video:

1. Why was the woman not in the car after the first argument?

Why did she go back to the window and continue the argument that led to Gatorade being tossed on her? Why was the guy leaving her behind before he came back? Was it a planned sneak attack to kick the front headlight?

I need more info about this.

2. Can anyone throw a punch in America today?

I haven't seen this many windmills since my trip to Holland.

3. I think the only punch that landed was the dude on the woman who, once the fight started, suddenly turned into a peacemaker?

All three of these fat dudes throwing punches were done after ten seconds. If it had been summer they would have had triple heart attacks.

4. Crazy idea here: why not call police instead of videoing a potentially deadly confrontation?

I mean, this is Texas, I'm just amazed no guns were involved.

5. Just when you think everything has calmed down, BAM, he totaled the front of that car with his truck bumper.

That's serious damage to fix, thousands and thousands of dollars.

6. The guys in the white car took off after the truck, what happened then?

Did they catch up? It feels like there's a clear sequel involved here.