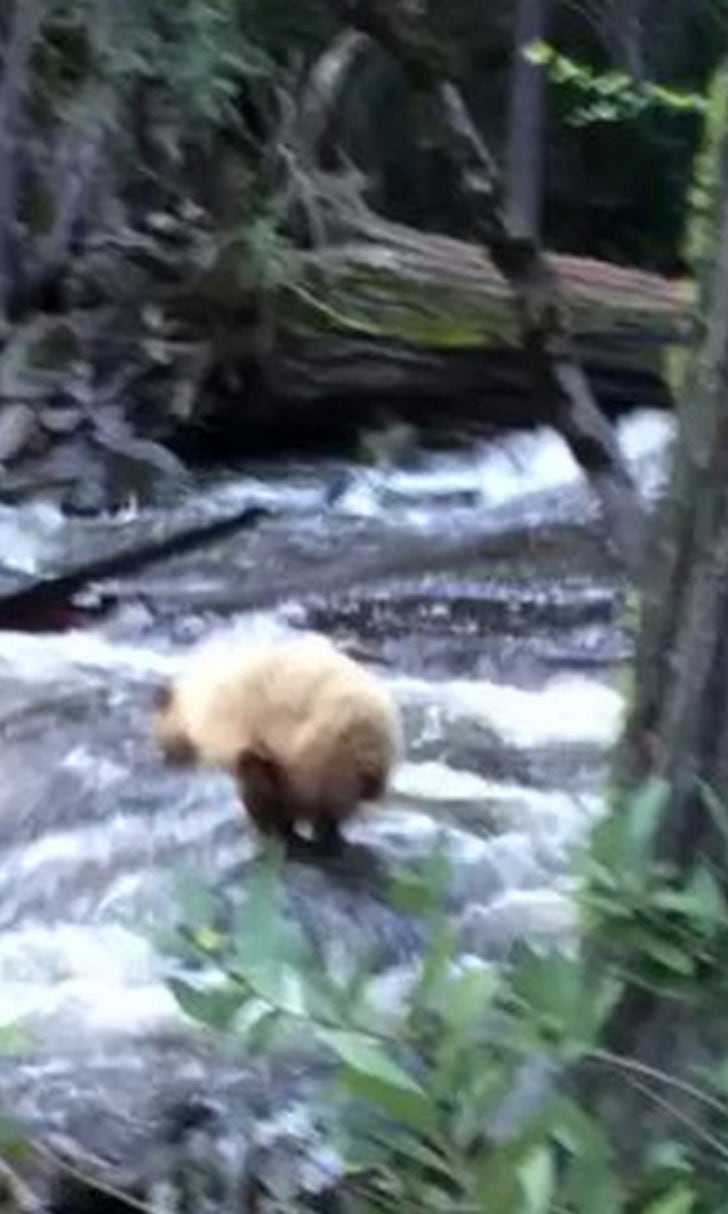 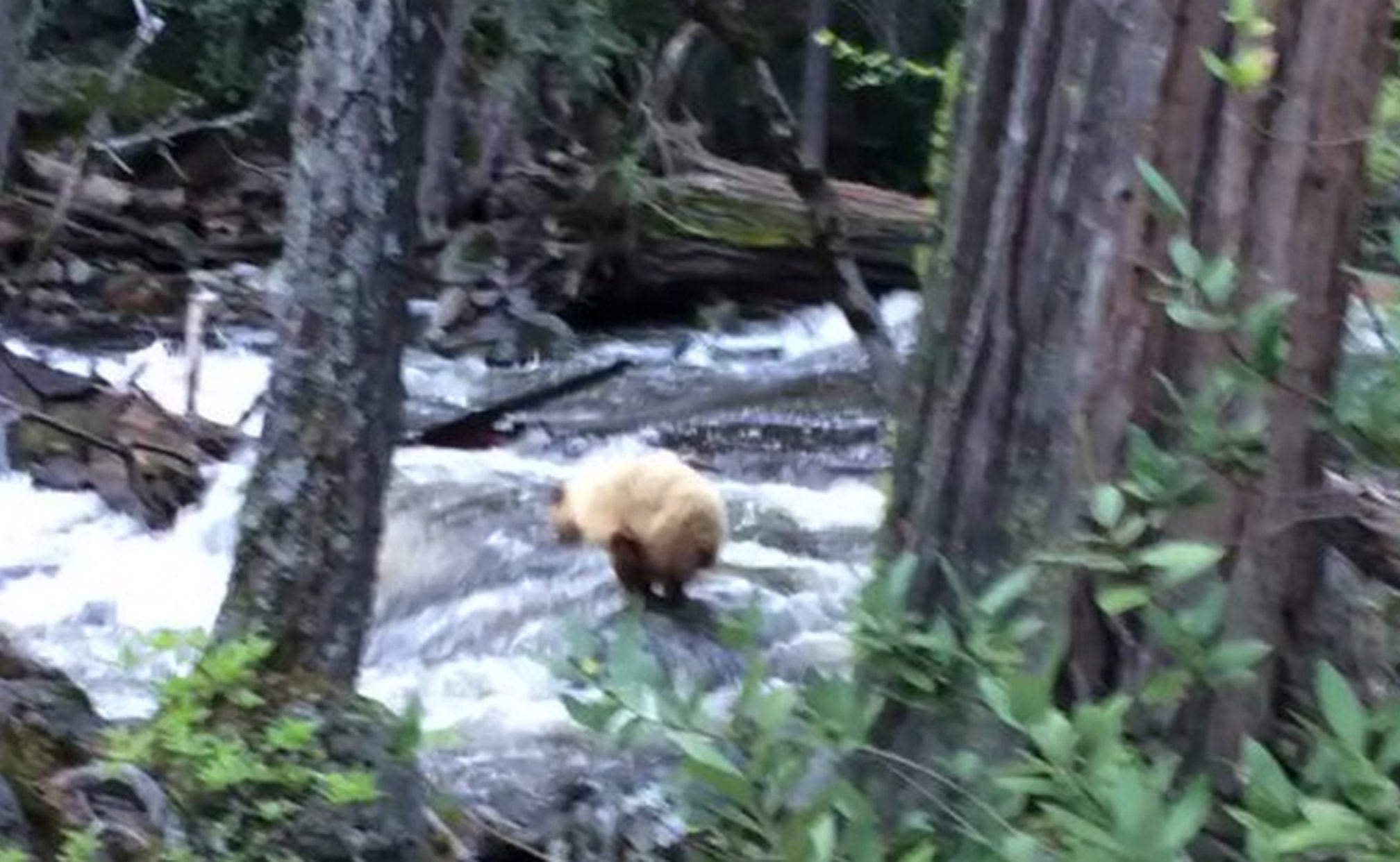 Hiker records hysterical video of a bear jumping in a river 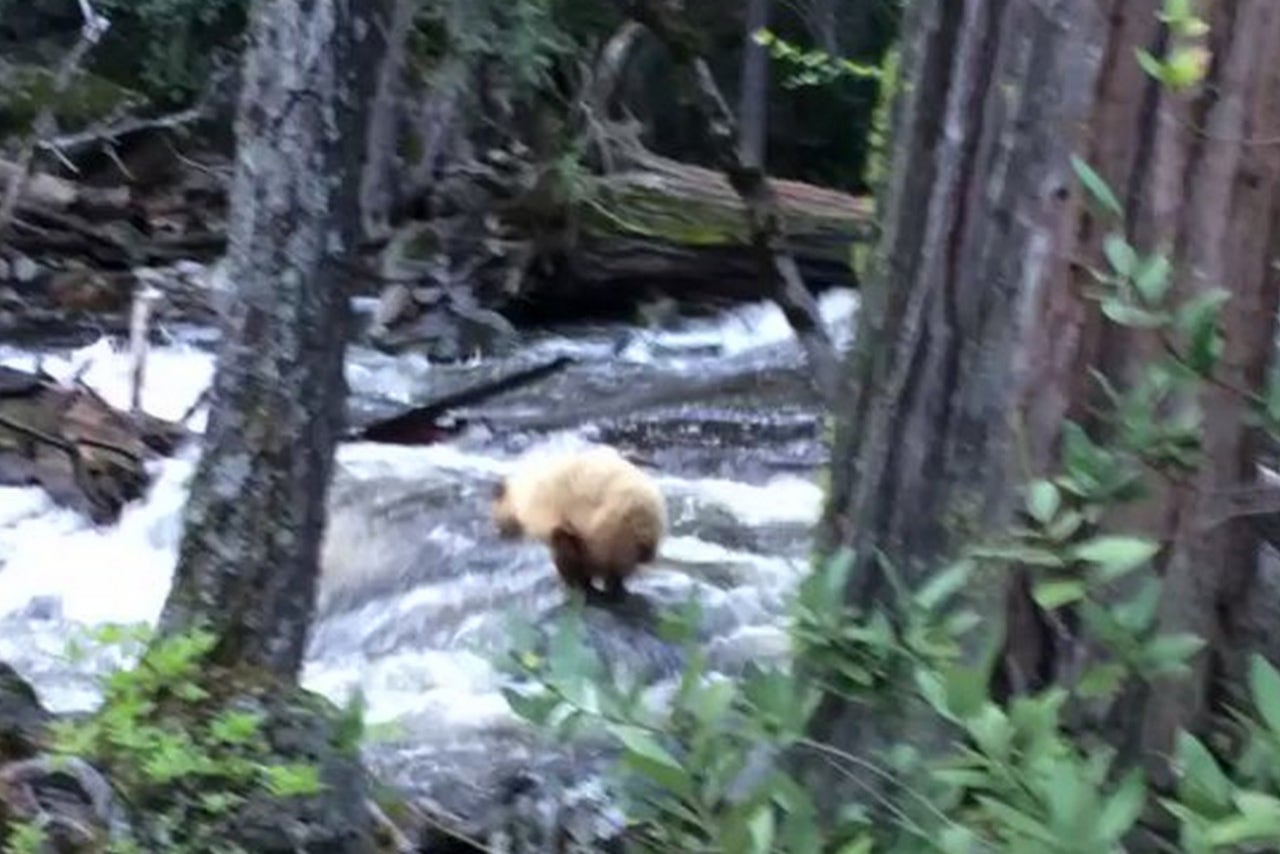 What you are about to see is arguably one of the greatest nature films ever recorded. A man out for a hike spots a bear alongside a river and wisely whips out his phone to capture the moment - but the bear unexpected dives into the rushing water. What followed was incredible.

So I went hiking today and I thought that this bear died for a second ?? pic.twitter.com/AW3YzsrBrM