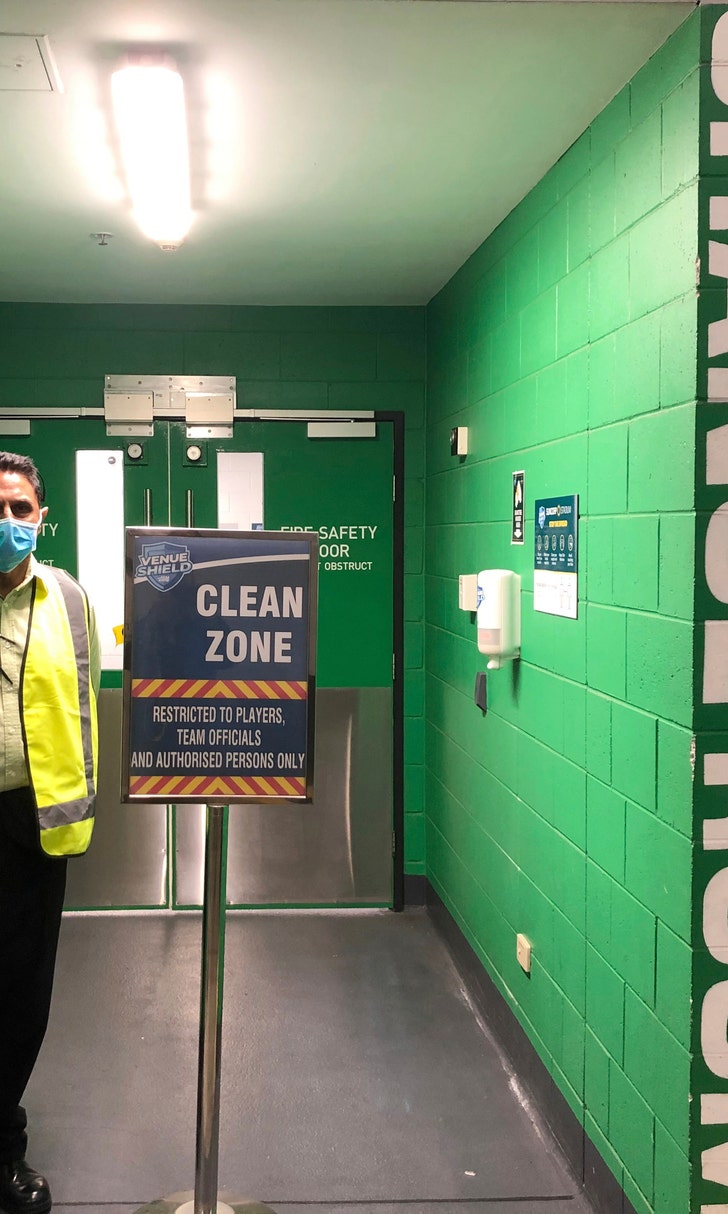 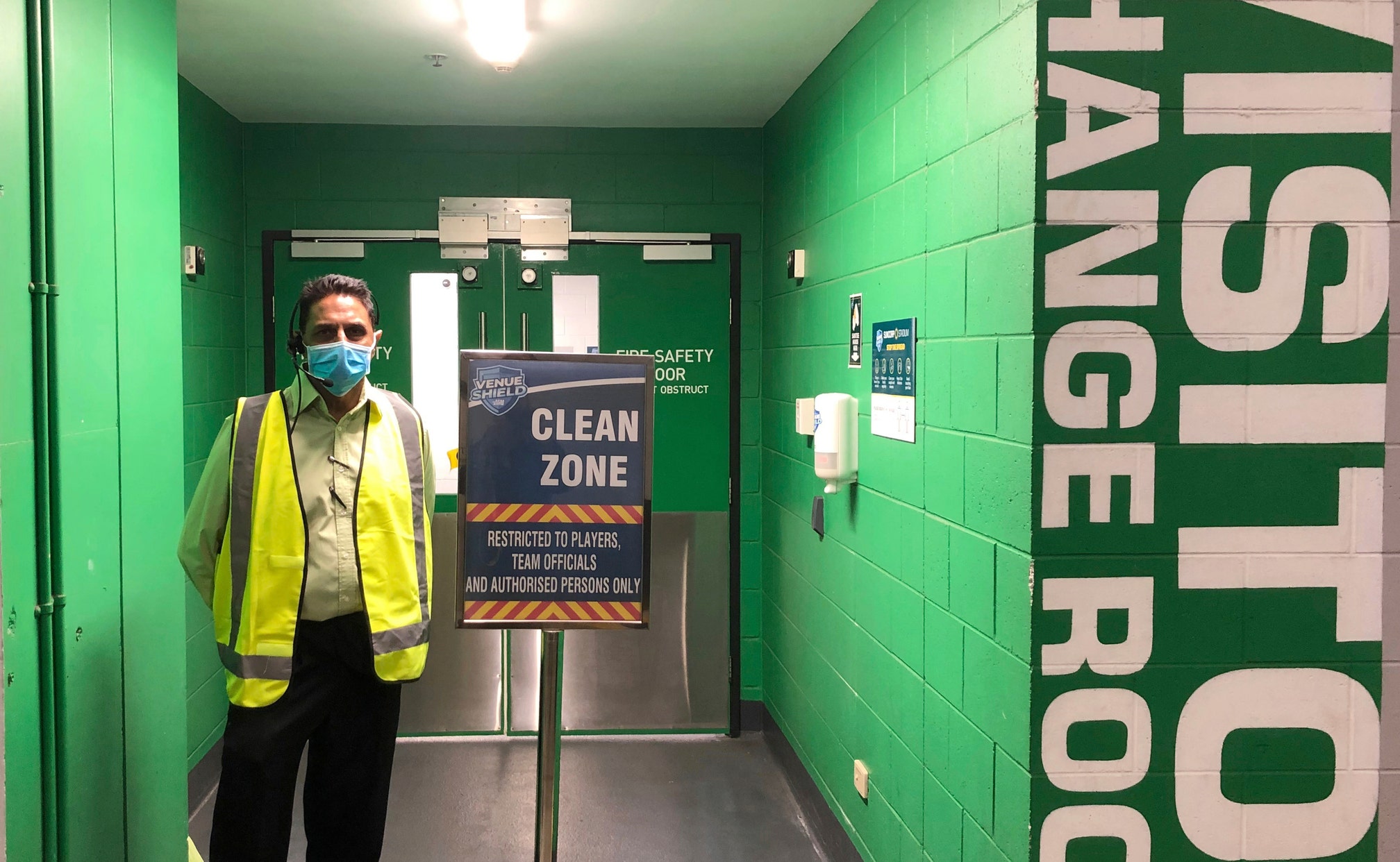 BRISBANE, Australia (AP) — Australia fullback James Tedesco is the first player to miss a game under the National Rugby League's new health protocols in the coronavirus pandemic because he woke up with a high temperature.

Just a week after the league restarted following a two-month shutdown, Tedesco failed a test that prohibits anyone with a temperature above 37.2 from entering a stadium on game day or for practice.

He was ruled out of the Sydney Roosters’ lineup for Thursday's 59-0 win over the Broncos in Brisbane.

Tedesco, voted the NRL's best player of 2019, will have to undergo more testing for COVID-19.

Brisbane halfback Brodie Croft had two high readings before the first NRL comeback match last Thursday against Parramatta, but he eventually passed another temperature check and was allowed to play.

The Australian Broadcasting Corp. reported Tedesco woke up with a fever and did not fly to Brisbane for the game. The Roosters said on social media that Tedesco was out of the starting lineup because of illness.

All NRL games are played without crowds, and all players, support staff, venue employees and media entering the stadiums must pass temperature checks. Players are regularly screened and subject to movement tracking. During games, the balls are regularly disinfected, reserve players sit two meters apart, and there are strict guidelines into and out of the stadium and locker rooms.

The 16 clubs, including the New Zealand Warriors who are in camp north of Sydney, are each only allowed to have 50 people in the so-called “bubbles” or clean zones for training and games. That includes players, team support and medical staff. A breach of the biosecurity guidelines this week cost the Canterbury Bulldogs valuable training time.

Bulldogs great Terry Lamb, who is a club ambassador but is not among the 50 people including the team bubble, was photographed shaking hands with players at a training session. The NRL reacted by shutting the club down until Lamb gets the results of a COVID-19 test back.

It was the first serious breach of the guidelines since NRL clubs resumed training last month.

The Bulldogs are scheduled to play the St. George-Illawarra Dragons on Monday.

While the absence of Tedesco was a major loss for the Roosters, the Broncos gained some experience with the signing of Ben Te'o on a short-term contract.

The 33-year-old utility forward is returning to the Broncos after a stint in rugby union, where he played 18 tests for England, two for the British and Irish Lions, and had a stint with the Japan-based Sunwolves in Super Rugby. Te'o is a former Queensland State of Origin forward and played 75 of his 152 NRL games for Brisbane.

The NRL was the first elite sports competition to return to action in Australia after the lockdown, which went into force in March when Australia and New Zealand closed borders.